Kendall Jenner is baring far less than last year so far at Mercedes-Benz Fashion Week in New York, but that doesn’t mean the reality star-turned-model has taken a sudden turn for the modest.

Jenner is walking for several designers at New York Fashion Week, and this time is getting noticed for what she is wearing rather than what she is not. While last year she made headlines for showing off her barely-18-year-old nipples at the Marc Jacobs show, this time all she’s exposing — so far — are some temporary tattoos in a fancy bikini for Tommy Hilfiger. 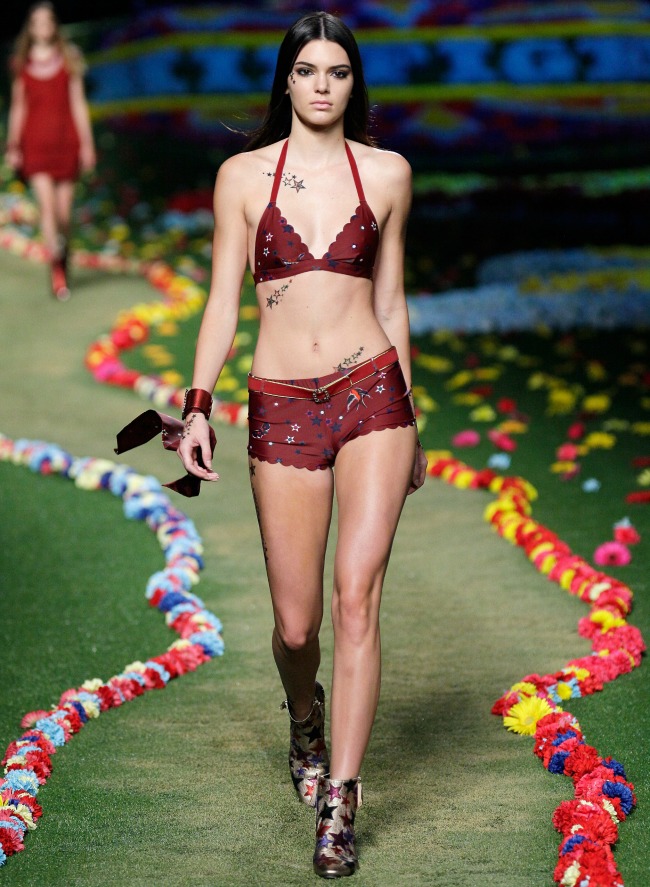 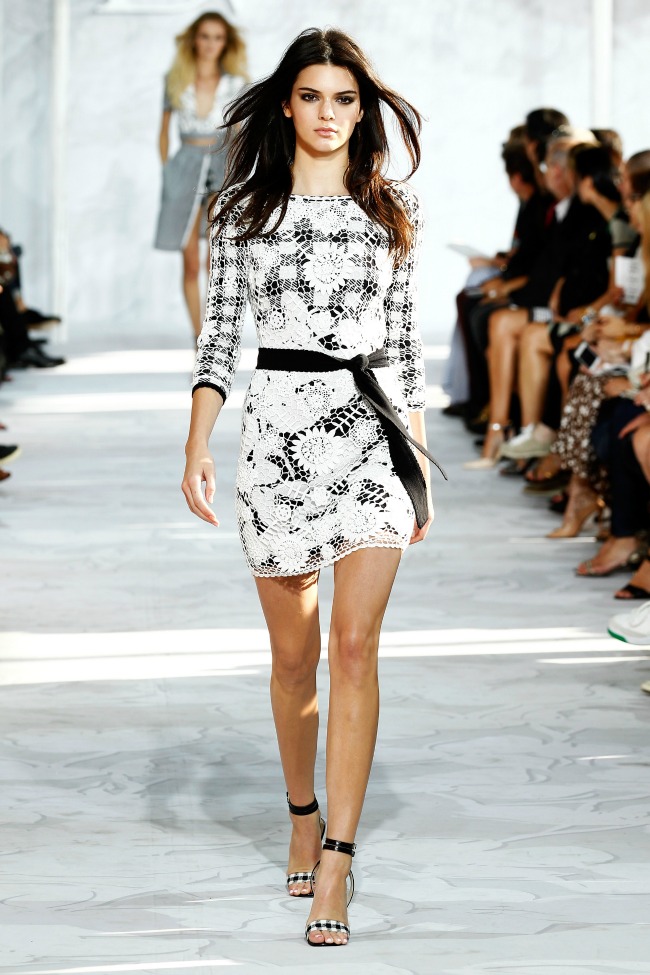 But don’t think for a minute that Kendall is suddenly shy about her body. To make it clear that she still is going to flaunt it, her big sis Kourtney Kardashian shared an artsy nude shot of the teen from a shoot with famed photographer Russell James.

While some fans were aghast at the racy pic, commenting that Kendall is too young to go nude, that she’ll regret the move later and even that her mom should have stopped her from doing it, Kris Jenner threw her support firmly behind her daughter’s career, posting another shot of her daughter in Balmain.