Rachael Ray is adding some interesting new twists to her show and she’s letting audiences in on the action.

Cookbook review: Week in a Day by Rachael Ray >>

Ray, whose first episode aired in September of 2006, is using the new season to give back to the community and entertain us with nakedness. That’s right, chefs will be sautéing with nary an apron.

“Our first day of season nine, we’re making a season-long commitment with Share Our Strength and Feeding America to try to feed nine million Americans during the course of the season,” Ray revealed to SheKnows. “Since I make my living through food, it’s always been the way I choose to give back and I think this is a great team goal for everyone.”

But Ray, who has also been known to help animals in need, is not taking on the goal of feeding nine million people all alone: She’s enlisting the help of her guests. Audience members present for the first show of season nine will have the interactive experience of cooking with Ray and giving back to their own community. “We’re going to make 500 meals in that first show and send it out, but that’s a long way away from nine million. So we are going to do a lot of fundraising to make enough money to feed nine million Americans,” said Ray, adding that audience members will have the opportunity to participate by cooking with her all through out the season.

Ray will also be daring her fellow culinary savants to cookoffs in the nude. “I’m going to challenge a couple of my chef buddies to play, instead of strip poker, strip chef,” she said. “So they have to bet articles of their clothing to get ingredients. I think it’s a lot more interesting than strip poker because they’ll be in a kitchen, so there’s knives and flames and, you know, you could lose a lot as a fella if you’re in a kitchen and you’re naked!” Brings a whole different meaning to the phrase “if you can’t take the heat get your a** out of the kitchen,” doesn’t it?

While Ray didn’t reveal to SheKnows which of her “chef buddies” will be doubling down behind the stove, fingers crossed for Australian chef Curtis Stone. 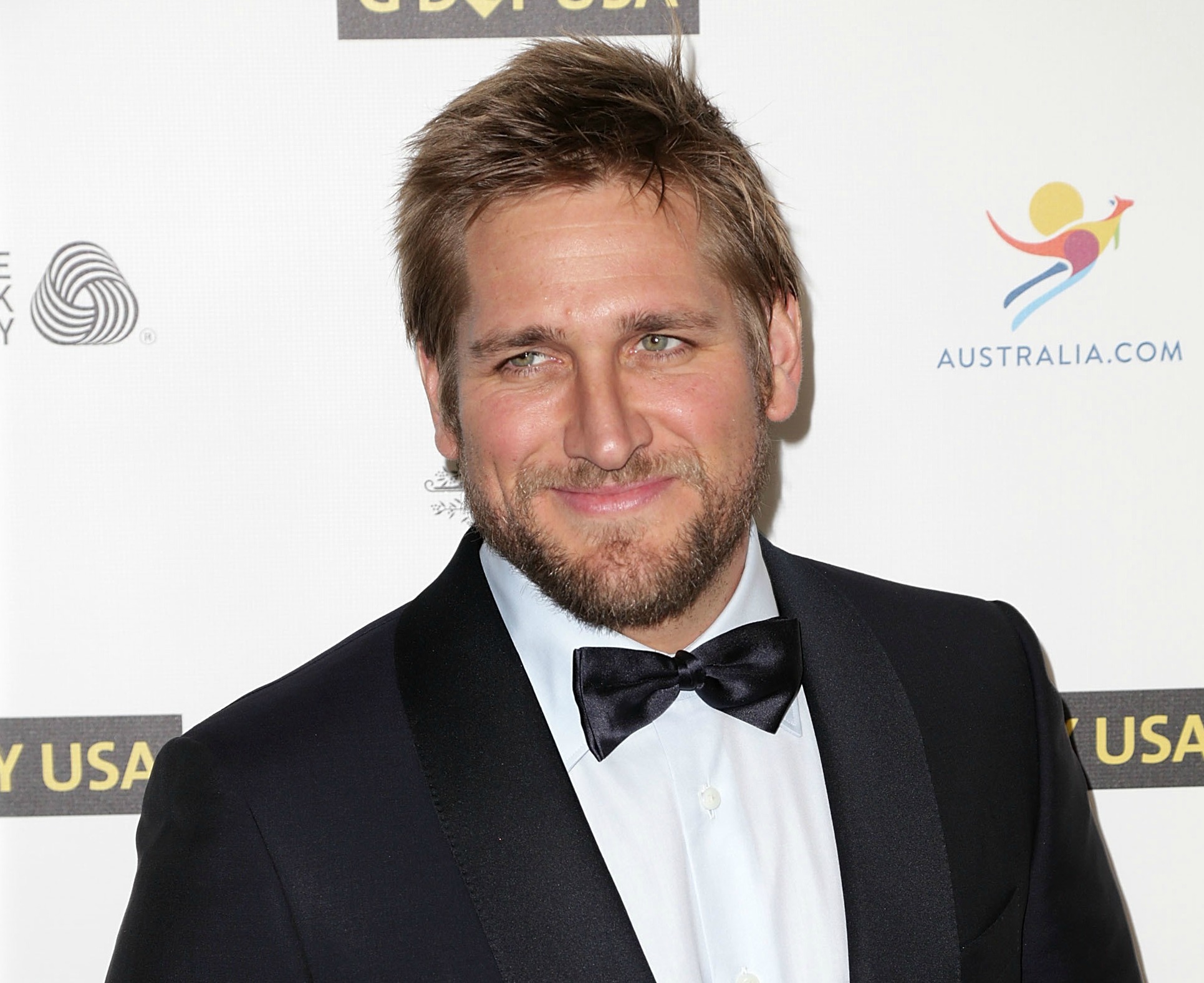 While you’re watching your favorite chefs get naked, you can also focus on getting in shape. Trainer Bob Harper of The Biggest Loser fame is signed on for the show. “He [Harper] is going to take an entire audience of ours and work with them for the whole season,” Ray said. “Sort of like a super-sized Biggest Loser type challenge, and see how healthy he can get them.” Ray also reports that Dr. Ian Smith and Michael Strahan are in the mix to help with her health-oriented programming.

The Rachael Ray Show is on Monday through Friday. Check local listings to see when it’s on in your area.

This post is sponsored by ABC7 Los Angeles, where you can watch Rachael Ray Monday through Friday at 1 p.m. Check your local listings for airtime.