Britney Spears isn’t the first, second or even third name you might mention when you think of the endless list of designers showcasing new threads at New York Fashion Week. But the newly single pop icon is venturing into the world of fashion with her very first line of lingerie. On Tuesday, Sept. 9, she invited SheKnows to the official unveiling of her intimate apparel collection in New York City and homegirl is looking all sorts of amazing.

Why Britney Spears’ breakup is bad news for women everywhere >>

Donning an assortment of styles, ranging from modest to downright racy, 14 female models made their way onto the brightly lit living room-like stage around 2:15 p.m. If you wanted to see something super sexy, then there were black lace Anemone pieces. If you wanted something a little more traditional, you could look no further than the floral patterned Angelica items. In short: B had you covered. Decked out in a killer orange jumpsuit, the woman of the hour stepped before the crowd once all the models took their place and shared a few words to those who helped make the line of lingerie a reality. 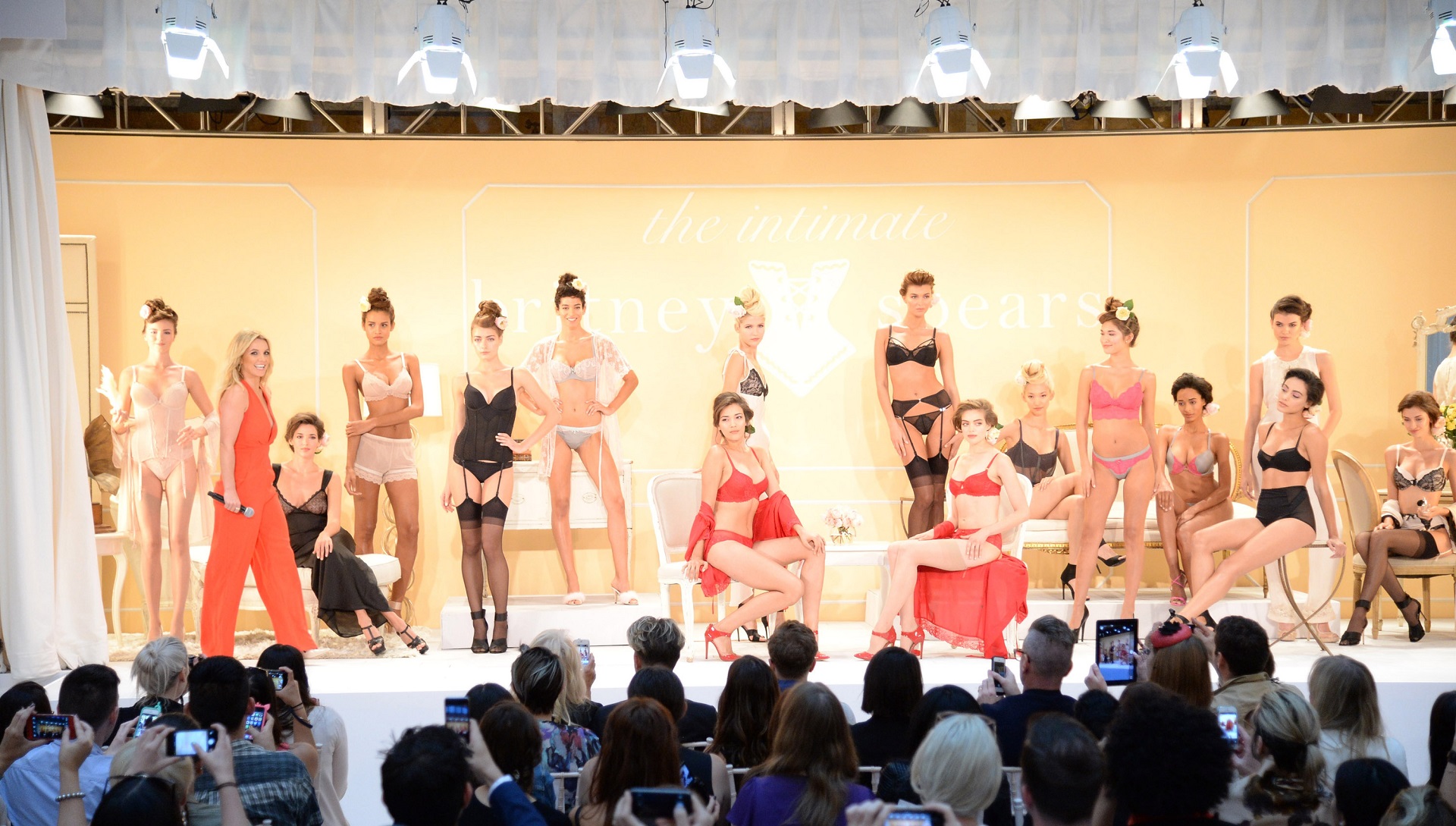 “I want to thank the beautiful models today and all of you for coming,” Britney told the audience. “This is something that I’ve been working on for two and a half years. I’m really passionate about this.” 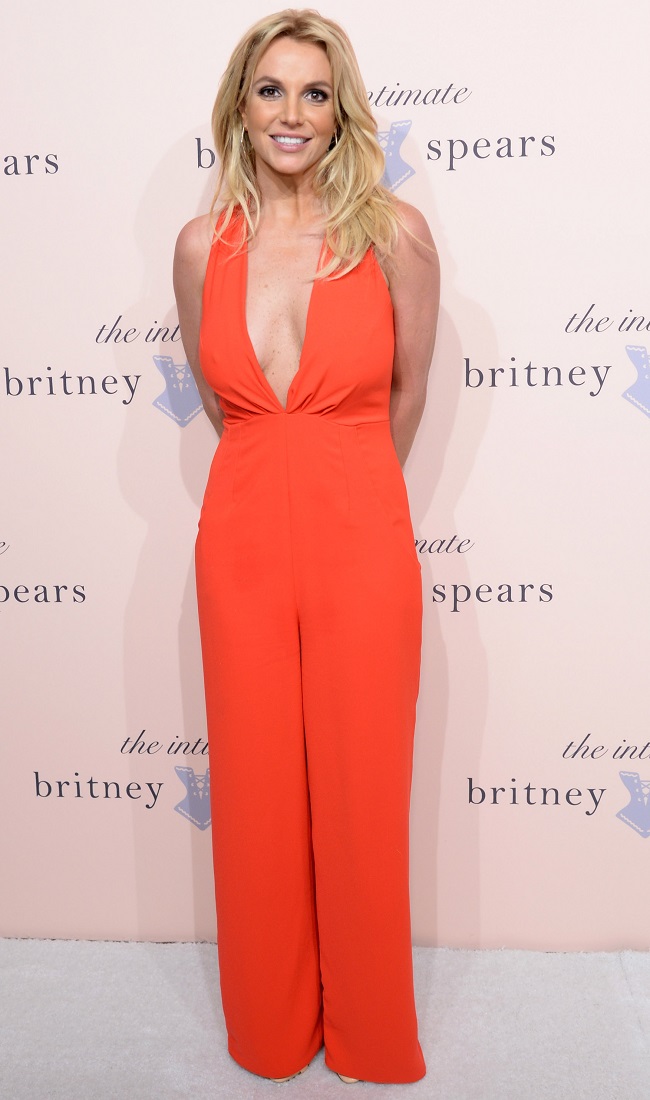 Interestingly enough, it’s been exactly seven years since Spears stepped on to the 2007 VMAs stage in ill-fitting sparkly underwear for a performance of “Gimme More” and made one of the most horrendous moves in her career. Thankfully, we are far past that era in the singer’s life and B girl looks like she hasn’t lost a beat. Not only does her body look fit and fabulous (all thanks to that little ol’ “Piece Of Me” residency in Las Vegas), but she was even rocking a shorter ‘do and, of course, that million-dollar smile. 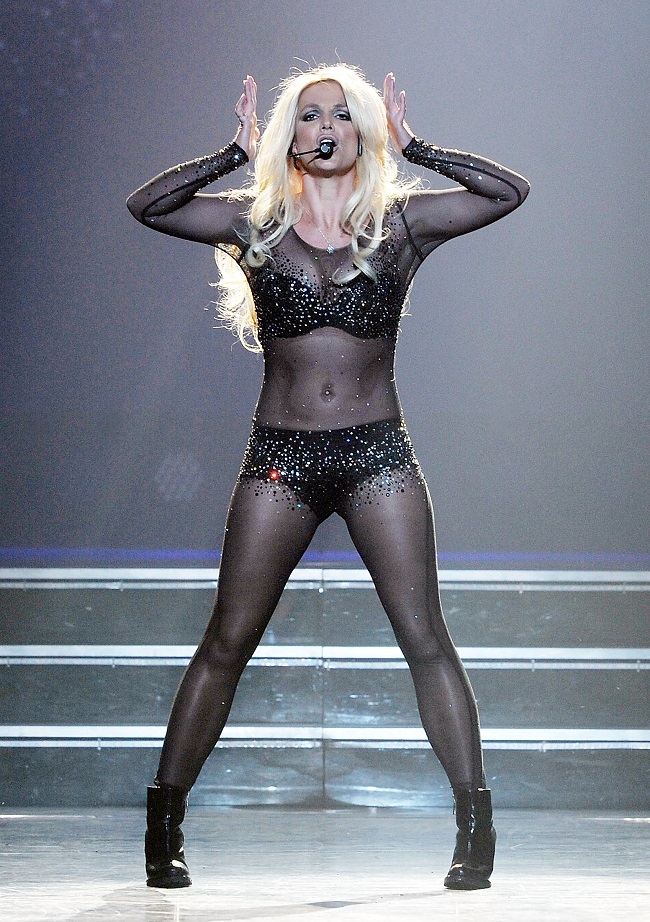 Will you be buying any items from Britney’s lingerie line? Tell us in the comment section below.