In This is Where I Leave You, we meet the Altmans, a loving yet dysfunctional family who may be more like our own than we’d care to admit. Here we break down everything you need to know before you see this hilarious yet emotional comedy.

How dysfunctional is your family? Take this “Get Uncomfortable Quiz” to find out >> 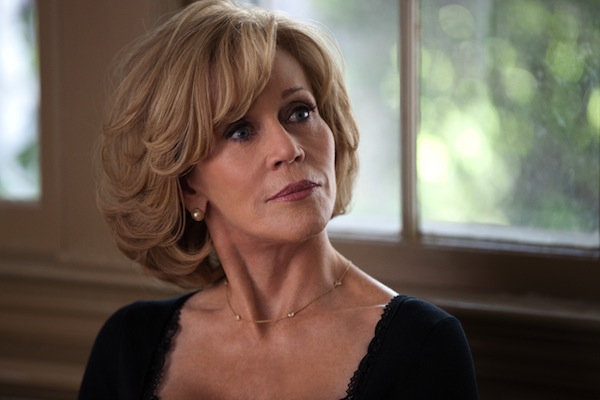 1. The Altman family played by a stellar cast

The matriarch Hilary is played by none other than two-time Oscar winner Jane Fonda. She has four children, the eldest being Paul, played by Corey Stoll from FX’s The Strain. The only daughter is Wendy, played by the indomitable Tina Fey, who’s fiercely protective of her brother Judd, played by Jason Bateman. The baby of the family is Phillip, played by Adam Driver, known for his role as Lena Dunham’s eccentric boyfriend on HBO’s Girls.

Having directed Tina Fey in Date Night, it makes sense that she appears as Wendy in this twisted family comedy. Levy said, “With so much focus on the dynamics and the relationships, the cast was everything.” Levy also reunited with Rose Byrne, whom he directed in The Internship. Byrne plays Penny, Judd’s (Jason Bateman) old flame from high school. 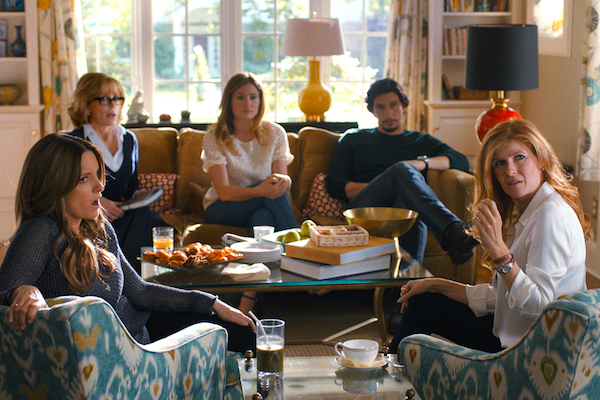 3. Based on the best-selling novel by Jonathan Tropper

This is Where I leave You was written by native New Yorker, Tropper, who’s the father of three kids. Author turned screenwriter, Tropper actually wrote the screenplay for the movie — a rare occurrence in Hollywood.

Tropper’s book One Last Thing before I Go has director Mike Nichols (Regarding Henry) looking to team up with producer J.J. Abrams. Tropper has also been working in television as the co-creator of Cinemax’s Banshee. 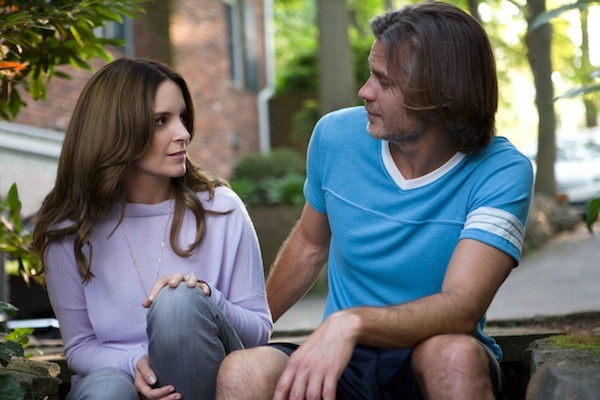 5. Other familiar faces appear in film

Director Levy claims he wanted the Altman home to feel “authentic and not palatial.” He said that the unique part of shooting inside the four walls of the real house in Great Neck was, “We hung out as a family. And when we weren’t shooting, we hung out upstairs in the master bedroom, lying on the bed, talking about the scene or life. The close quarters made for some discomfort but also some togetherness.”

In Tropper’s novel, the character of Judd flashes back to his childhood where he sees his mother, Hilary, doing an aerobic workout to one of Jane Fonda’s exercise videos. He tells Hilary she’s much prettier than Jane Fonda, making Fonda an ironic casting choice. 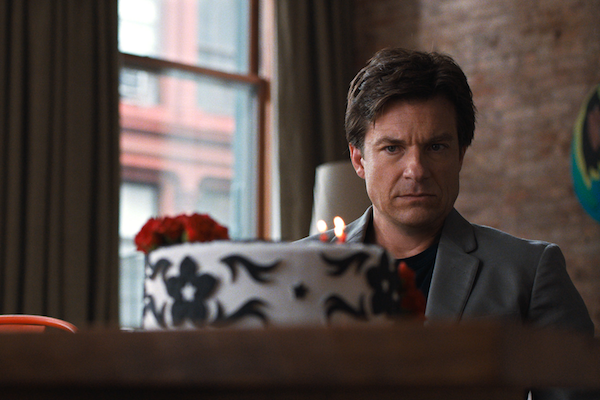 The ice rink where Penny works was shot at a real rink in Bellmore, Long Island. About shooting on the ice, Bateman said, “You don’t want to be standing on it for too long because your toes get cold and I like to be warm. So, no, I don’t think I’ll be doing a hockey movie anytime soon.”

One thing that’s clear about the Altman family, they’re all on a journey through madness, humor, disappointment and hopefully, redemption.