Infidelity is an insidious disease that is plaguing (in alarming numbers) our relationships – and like so many other disgusting viruses, no one is immune. If Britney Spears’ old man can’t keep it in his pants, what chance do the rest of us have? And she’s not alone. Check out this list of drop-dead gorgeous celebrities who have been screwed over by supposed loved ones. (Note: You may want to read this with a glass of red wine in your hand.)

Intellectually, we know that infidelity is rooted in a cheater’s lack of character — someone doesn’t have the willpower to resist temptation and doesn’t have the guts to end something with someone before they decide to do the no pants dance with someone else. But if you’re a woman and you look at some of the beautiful women with fame and fortune who have had their mangled hearts handed to them by a cheater, it’s hard to not size up these situations on a superficial level. Look at these otherwise successful women who have been cheated on.

We were so excited for Britney Spears when she got her shit together, moved her boys to Vegas, sold out to a huge audience night after night and gushed about her super-awesome boyfriend David Lucado. All that glitters is not gold in Sin City, however. TMZ reports that Lucado didn’t just suck face with another woman on a dance floor, but there is a video to prove it. Lovely. Nothing completes a gal’s humiliation like footage from the “cheat cam.” 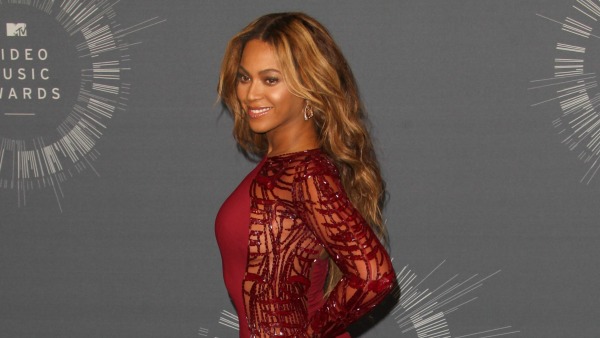 The media’s favorite couple to speculate about of late is Beyoncé and Jay Z. Are they splitting up, are they not? And at the root of these rumors are accusations of Mr. Carter stepping out on Mrs. Carter. Rapper Liv’s super cheesy video must have further embarrassed Queen Bey when Liv “raps” about Jay Z wanting to get with Liv, but that they never actually did anything. Or did they? And if Jay Z has stepped out on one of the most beautiful, talented women of our generation, I guess the rest of us can just do away with any expectation of loyalty and fidelity, right?

Beyoncé getting divorce advice from her BFF Gwyneth Paltrow >> 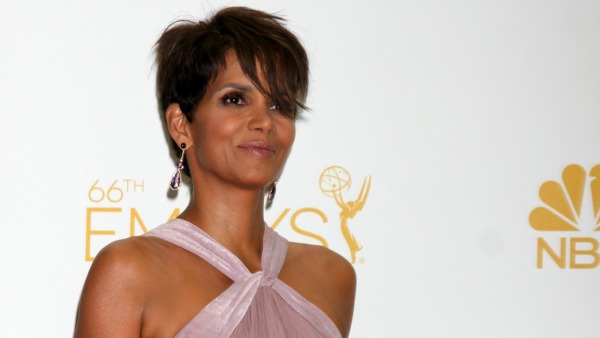 Halle f***ing Berry was cheated on? The woman stops traffic with a chopped hairstyle that would make most of us look freakish, and she has a face and body that defies age and pregnancies. That didn’t keep “sex-addicted” husband Eric Benet from getting his freak on with women he wasn’t married to. All superficiality notwithstanding, Berry was — by all accounts — an excellent mother figure to Benet’s daughter. The “other women” aren’t the only ones Benet screwed over when he decided that one of the planet’s most beautiful women wasn’t enough for him. 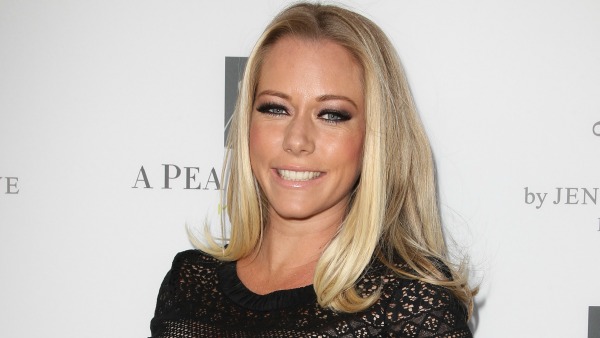 Playboy Playmate Kendra Wilkinson faced the ultimate humiliation when allegations swirled that hubby Hank Baskett cheated on her with a transsexual model while she was pregnant. Seriously? If there is a bigger slap in the face for a wife and soon-to-be mother, we can’t possibly imagine it. Now the couple is supposedly reconciled, though there is some speculation that Wilkinson’s willingness to forgive and forget is tied to a big fat paycheck. 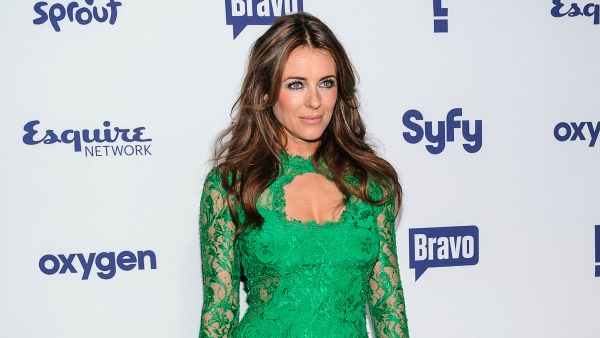 Remember when take-your-breath-away beauty Elizabeth Hurley was met with the news that then-boyfriend Hugh Grant got jiggy with prostitute Denise Brown? Grant got busted (there are so many jokes in there we don’t know where to start) when his little dalliance ended with an arrest for lewd conduct. That had to soften the blow (again with the jokes) — at least a little bit — for Hurley. 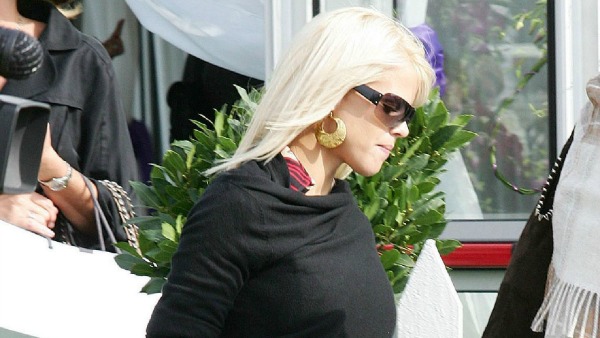 One day you’re Tiger Woods, totally on top of your game (both literally and figuratively), and then you become the world’s biggest scum when news breaks that you’ve been screwing around on Swedish model wife and the mother of your two kids, Elin Nordegren. As the story unveiled itself, it was revealed that Woods was a serial cheater. In this ill-fated tale, however, karma is alive and well. Woods tanked professionally in the aftermath, and Nordegren took her 100 million toys (and by toys, we mean cash settlement) and left.