Watch out, Zoolander. Real-life model Cara Delevingne has traded in her Victoria’s Secret Angel wings for time on the silver screen, and it looks like she’s got her sights set on the female lead in Zoolander 2 for her next project.

Although Delevingne has yet to be confirmed as joining the cast, it does seem likely that Zoolander 2 would cast models to play opposite comedians Stiller and Wilson. Especially when the first film included cameos from fashion giants like Heidi Klum, Claudia Schiffer and Donatella Versace.

Both Ben Stiller and Owen Wilson are set to reprise their Zoolander roles in the sequel, with hunky actor/writer Justin Theroux directing. Zoolander 2 will mark Theroux’s first time directing a feature film, and it makes sense that he’ll do so with friend and past collaborator Ben Stiller in the producer’s seat.

The movie will once again center on Stiller and Wilson playing Derek and Hansel, a pair of (unlikely) world-famous models who must thwart the attempts of an opposing modeling company attempting to run the duo out of business.

According to The Sun, a source close to the project explained that “Ben and producers want a big-name model for the film and they need to be jokers and full of natural comedy.”

A model and Mulberry handbag collaborator, Delevingne began her transition to acting in 2012 with Anna Karenina, and will be seen in several upcoming films including London Fields with Johnny Depp and Billy Bob Thornton, and Pan with Hugh Jackman and Amanda Seyfried.

With her résumé undergoing such an impressive growing period, it looks like the model-turned-actress has a good shot at snagging the female lead. But of course, we wouldn’t be surprised if casting for the role all came down to Delevingne’s ability to handle Stiller’s “Blue Steel” gaze. With such a juicy role on the line, we bet she’s been practicing. 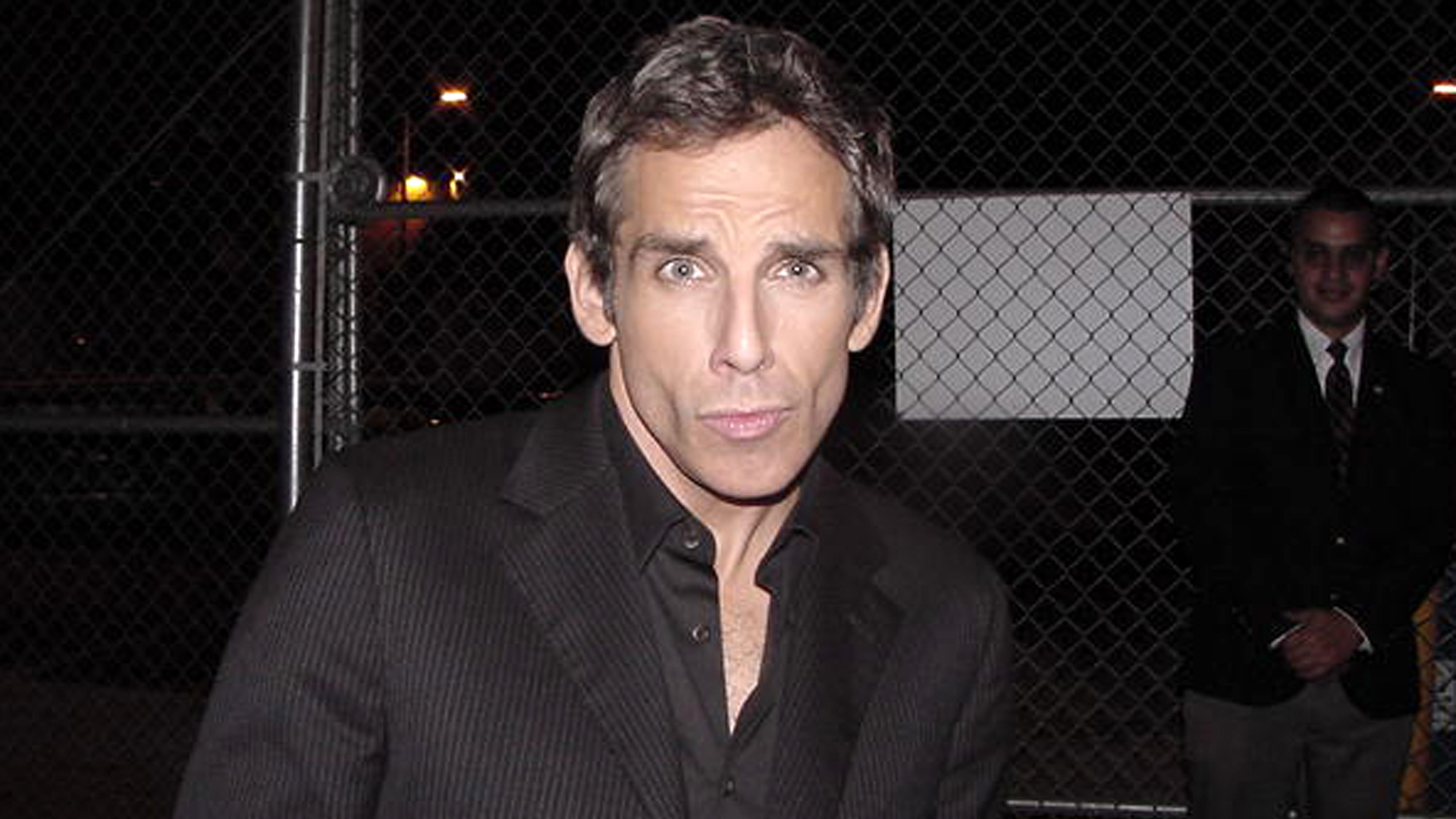