It’s hard to believe Saved by the Bell premiered 25 years ago today. We officially feel old now. But, more so, we’re curious. What became of Zack and the gang? We’ve all seen the “Where Are They Now?” cast segments, so we decided to play fortune-teller with show’s iconic characters.

Saved by the Bell movie: Does the new cast stack up to the original? >>

After Zack Morris married Kelly Kapowski in Vegas, the couple moved to the Los Angeles area, where Morris put his imagination (and slickness) to good use as vice president of marketing and creative services for a large production company. Sadly, tension mounted in the marriage due to Zack’s long work hours and Kelly’s desire to start a family. After Kelly revealed she had quietly been carrying on an online correspondence with her former anthology professor/lover, Jeremiah Lasky, the pair — always friends first — opted to consciously uncouple. In the wake of their split, Zack decided to start another band. The Fourth Wall, as he dubbed it, gained quite a following in the late ’90s, earning them an invitation to a ’90s reunion concert this year. 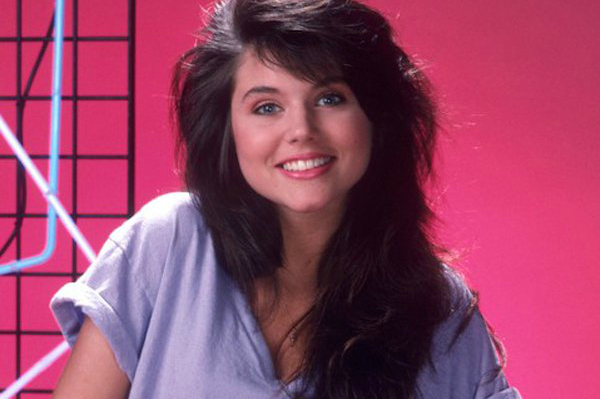 Photo credits (all): Saved By the Bell/YouTube

Following the demise of her marriage to Zack, Kelly briefly and casually dated Professor Lasky. That fizzled out when she caught him canoodling with a perky TA during his “office hours.” Kelly went on to find freelance work as a cheer instructor at a camp run by one of her former sorority sisters, where she met a woman in need of someone to help her 3-year-old in an upcoming pageant. This led to a rather lucrative career in pageantry as a contestant prepper — several of “her girls” have been featured prominently on Toddlers & Tiaras. She is still the prettiest and most popular girl in her social circle. 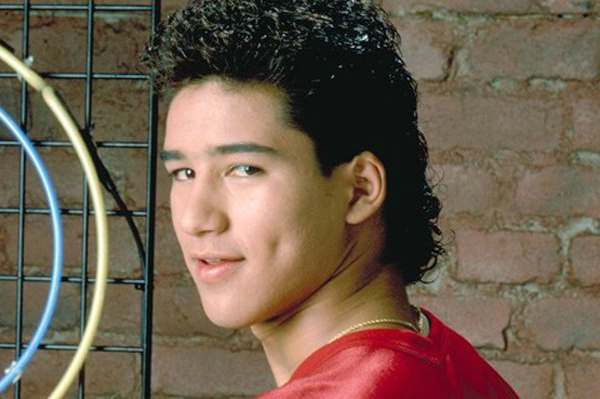 After his Olympic wrestling dreams were dashed due to a torn meniscus he earned hoisting up a friend for a keg stand at Cal U, A.C. Slater spent a few years backpacking around Europe trying to “find himself,” during which time he enjoyed a brief and torrid tryst with his ex-girlfriend from Berlin. But after a particularly enlightening discussion with a bar-back in Madrid, Slater returned to Bayside to answer his true calling: coaching varsity boys football. He began dating his star player’s mother — a yoga instructor who goes by Bev. The two fitness fanatics now have two more equally sporty kids and run a subscription workout gear service (think Birchbox with gym clothes). Slater is contemplating tattoo removal to get rid of the questionable ink he got while overseas, although, as the drummer in Zack’s band, he thinks it gives him “rock cred.” 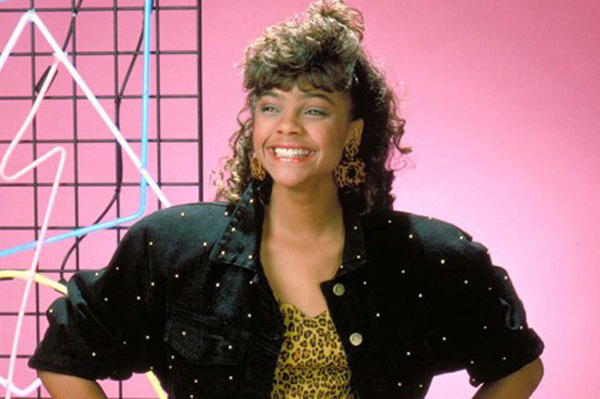 Unlike Slater, Zack and Kelly, Lisa Turtle decided to forgo Cal U in favor of the Fashion Institute of Technology. She lived in Paris for many years, where she began her own upscale clothing line, La Tortue. A chance run-in with Zack while on business in Los Angeles led Lisa to realize she missed the U.S., and she, too, moved to the area. Shortly after, she opened up her first boutique in the Fashion District. She and Zack easily fell into their old friendship, meeting for coffee two to three times per week. Today, they’re partners in “Preppy,” one of the hottest fashion blogs on the web (they’re up for three Bloggies this year!). Although not confirmed, rumor has it they are bed partners, too. Turtle recently began meeting with Wendy Williams about a potential talk show venture. 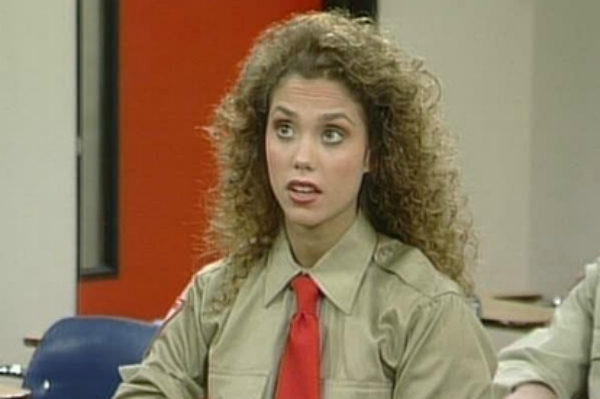 While at Columbia University, Jessie Spano became highly involved in the student body government. Her junior year, she ran a successful campaign to become study body president and won, leading to two important epiphanies: She was meant for a career in politics and she was in love with the student body vice president, Vanessa. After graduation, Jessie and Vanessa became involved with the New York City government on a grassroots level and worked their way up. Vanessa currently holds a key position with the Department of Citywide Administrative Services and Spano acts as an adjunct poli-sci professor at their alma mater while preparing her campaign for city comptroller. The two are married and anxiously awaiting the arrival of their twins via surrogate. 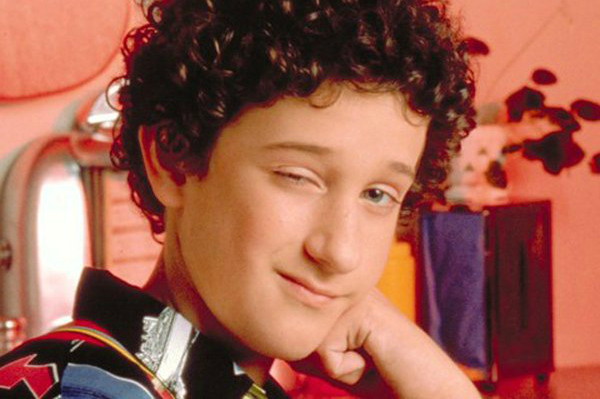