The MTV Video Music Awards were a topic of discussion for months after their 2013 show. Miley Cyrus’ twerking and near-naked debacles started a conversation about what is too sexual for cable TV.

The Parents Television Council is now asking MTV to take some time to think about their 2014 show, and to consider who is watching. They have asked the network to “provide assurance that it will not contain mis-rated sexual content as happened during the 2013 awards show. 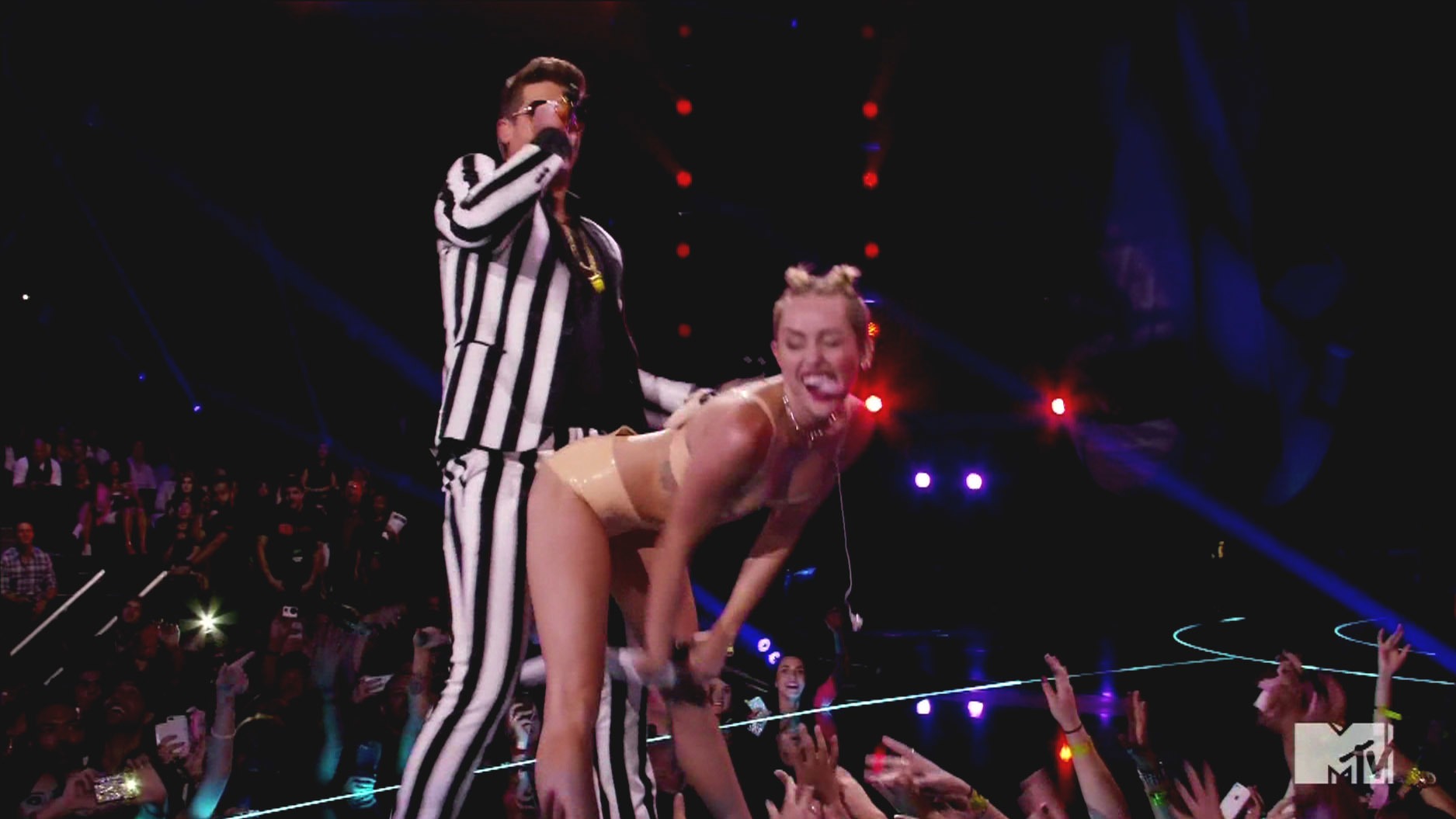 “While last year’s Miley Cyrus/Robin Thicke performance garnered most of the headlines after the fact, the sexually charged and otherwise inappropriate content of the show was not limited to them,” the PTC wrote in a letter to MTV. “The 2013 VMAs were a public relations kerfuffle for your network that I feel certain you will not wish to repeat.”

Miley Cyrus on VMAs: We just wanted to make history >>

The PTC is asking MTV to commit to not allowing sexually explicit content on this year’s show. So far, it’s not looking good. Although plenty of non-controversial artists have been slated to perform, there are others who could very well try to make a point.

The PTC said that Nicki Minaj’s new “Anaconda” video is a good example — the group says that if her performance is anything like her video, the show should be rated TV-MA.

Here are a few of the other controversial videos from past years at the VMAs:

While the PTC may not get their wish, they may have a point. The Video Music Awards have traditionally been a place to push the envelope, but their audience leans toward the younger side. After the 2013 VMAs, parents everywhere were wondering what it could mean for their children.

Tell us: Do you think MTV needs to do more to make sure children watching aren’t exposed to the sexually explicit content?