J.K. Rowling has dangled a new carrot in front of die-hard fans, this time by formally introducing Celestina Warbeck. On Pottermore (the corner of the web devoted to all things Potter) Rowling penned a biography for the lesser-known character. And, naturally, we’ve got a few thoughts about who could play the “Singing Sorceress” in the movie adaptation. 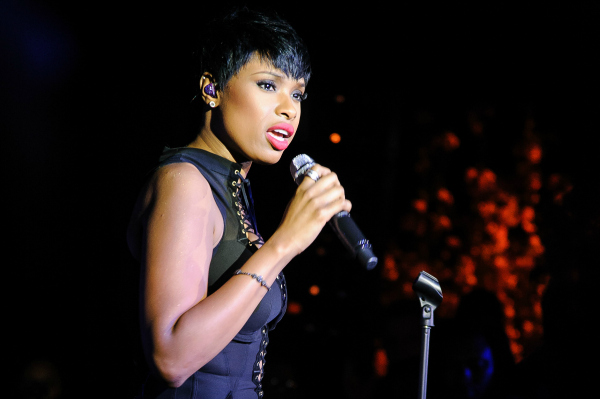 According to the narrative on Pottermore, Warbeck has been married three times and has one son. And while Jennifer Hudson does indeed have one son, she seems perfectly content to be married only to one man in this lifetime — her husband, David Otunga. So, at 32, she may be a bit young for the role, but you can’t argue with the fact that this girl definitely could “drown out a chorus of banshees” with her stellar voice. 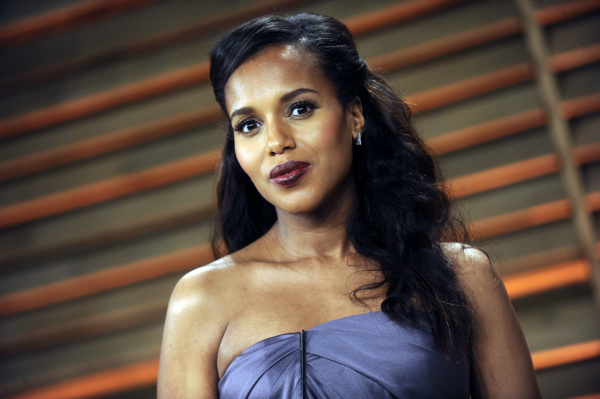 Did you know Kerry Washington could sing? We didn’t either — until, that is, we caught a clip circulating on the internet in which she sings “A Whole New World” from Aladdin alongside Jordin Sparks (who, for the record, isn’t on this list simply due to her age… otherwise, we think she’d be fantastic in the role, too). Although Washington doesn’t bring quite the same singing impact as some of the other ladies, her acting talent more than makes up for it. 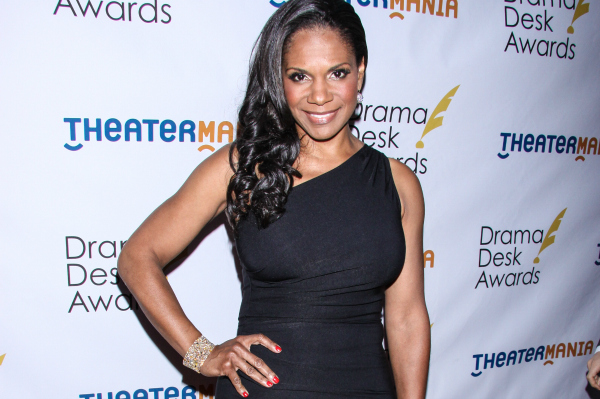 You probably recognize Audra McDonald as Dr. Naomi Bennett from Private Practice, but what you may not realize is that this actress has a killer set of pipes, too. Actually, she probably has the most singing pedigree of the bunch. The woman has six (count ’em, six) Tony Awards — more than any other actor or actress — and is the only entertainer to win all four acting categories. 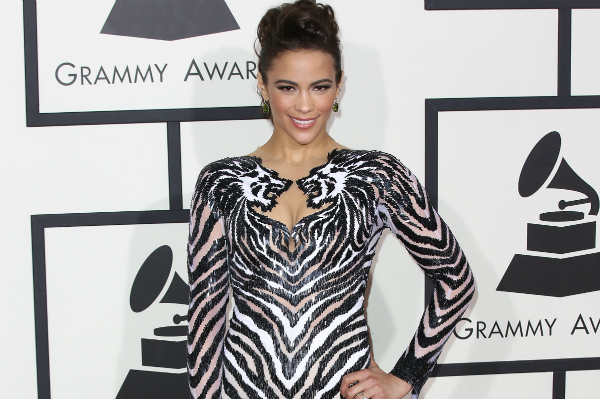 First of all, we think Paula Patton is entirely too underrated as an actress. She’s as cute as a button, yes, but she’s got some serious acting chops, too. She also happens to be a pretty OK singer from what we can tell. When her estranged husband Robin Thicke was working with Usher on his Confessions album, the track “Can U Handle It” needed a female vocal. Since Patton was the resident woman around, she got volunteered for the part. What can we say? We’ve got a total girl crush on this chick. 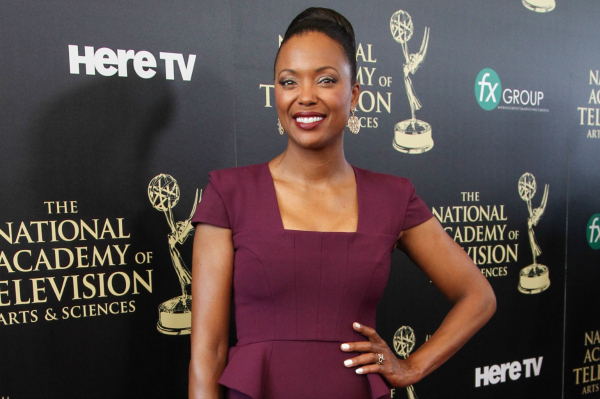 OK, so outside of her hilarious “No Ass At All” video, we don’t have much proof that Aisha Tyler can really sing. But here’s the thing — she’s so frickin’ funny. If they’re looking for a comic edge for the role, they couldn’t go wrong with Aisha. Plus, she’s tall and strong and just looks like a badass sorceress. 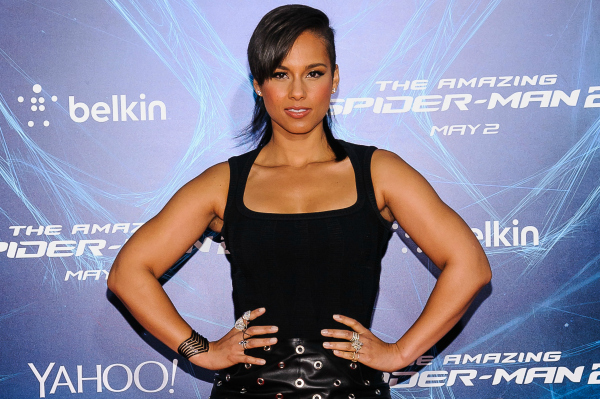 Alicia Keys, y’all! Tell us this girl wouldn’t slay as a singing sorceress. We know — you can’t. Keys obviously has an amazing voice, but thanks to her roles in films like The Nanny Diaries and The Secret Life of Bees, we now also know she’s a talented actress. Sure, she’s a little on the young side to play Warbeck, but we really think this would be a role she could sink her teeth into. 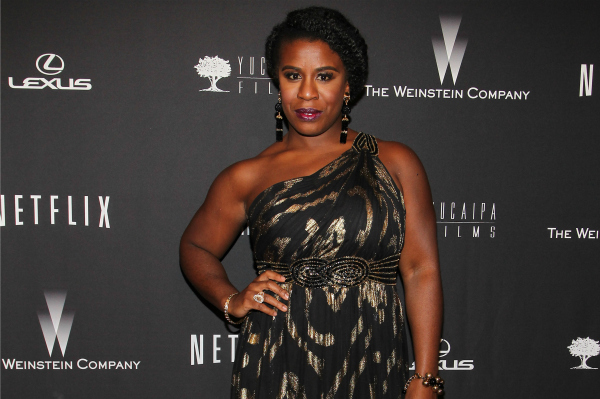 You may as well call Uzo Aduba the master of transformation, considering she so seamlessly switches from her regular beautiful self to Suzanne “Crazy Eyes” Warren for Orange Is the New Black — the latter of which just earned her a Creative Primetime Emmy Award for Best Actress in a Supporting Role. And, yes, she sings, too! We’d love to see how she reinvents herself to play Celestina Warbeck.

Muggles, rejoice! Harry Potter spin-off movie is on the way >> 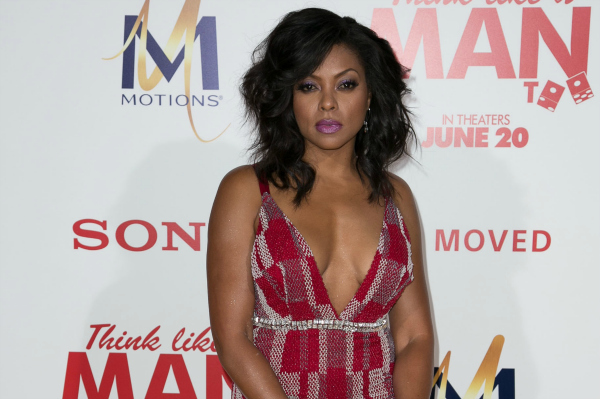 Not only is Taraji P. Henson a fantastic actress, but she’s also already dipped her toes into the musical world with roles like Hustle & Flow. She’s kind of a little bitty thing, though… perhaps not exactly the stature Rowling imagined for Warbeck, but we have no doubt Henson would prove the adage, “big things come in small packages.” 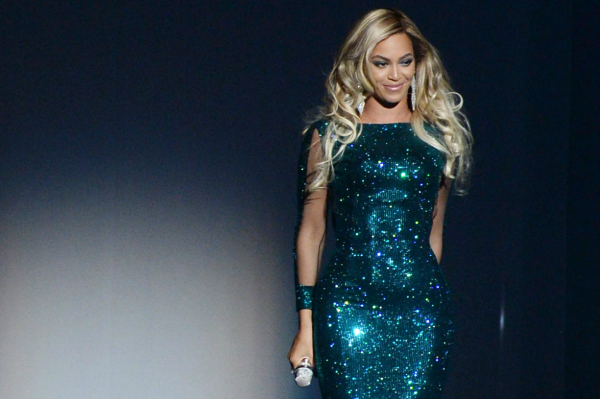 Now you know we couldn’t have a celebrities in contention for a singing diva role and not include Beyoncé! Queen B nails everything she sets her mind to, and this role undoubtedly will be much of the same. Besides, Rowling writes that Warbeck’s “concerts are justly famous,” her tickets hard to come by and her favorite hobby is “travelling in fabulous style.” Sounds about right, no? 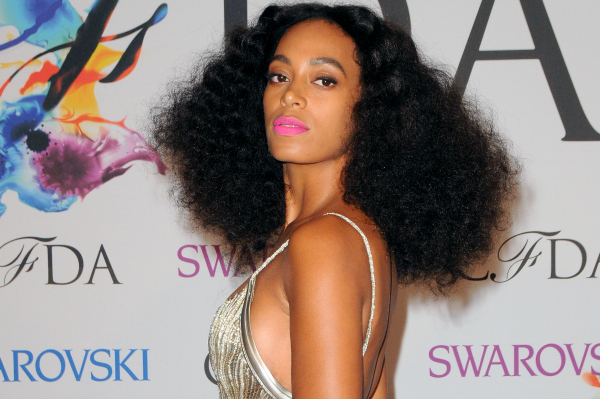 For that matter, Beyoncé’s sis Solange would make a damn fine Celestina Warbeck as well. According to Rowling, she has always imagined Warbeck to “resemble Shirley Bassey in both looks and style.” On both accounts, Solange arguably fits this bill better than any of the other ladies. And it doesn’t hurt that she can sing and act, too.