Though Cavallari’s life has changed in a lot of ways, she’s adjusted beautifully and is thriving in her new roles. The fashionista recently sat down with Michigan Avenue magazine and talked about how much she loves being a mama and living in Chicago.

The climate in Illinois is a far cry from that of Laguna Beach, where we first got to know her, but Cavallari, who is also on the cover of Michigan Avenue‘s annual fall fashion issue, has no complaints. “I love Chicago because my mom is here, along with that whole side of my family,” she said. “It’s a great city. The people are so friendly. There’s always lots to do and the lake is so beautiful. We like going to Rustic House for date night, Girl & the Goat, and Summer House, which is pretty new — it reminds me of Santa Monica.” The former California girl also added that the shopping in Chicago is up to par. “I like to shop in the Gold Coast,” she said. “I call it the Beverly Hills of Chicago.” 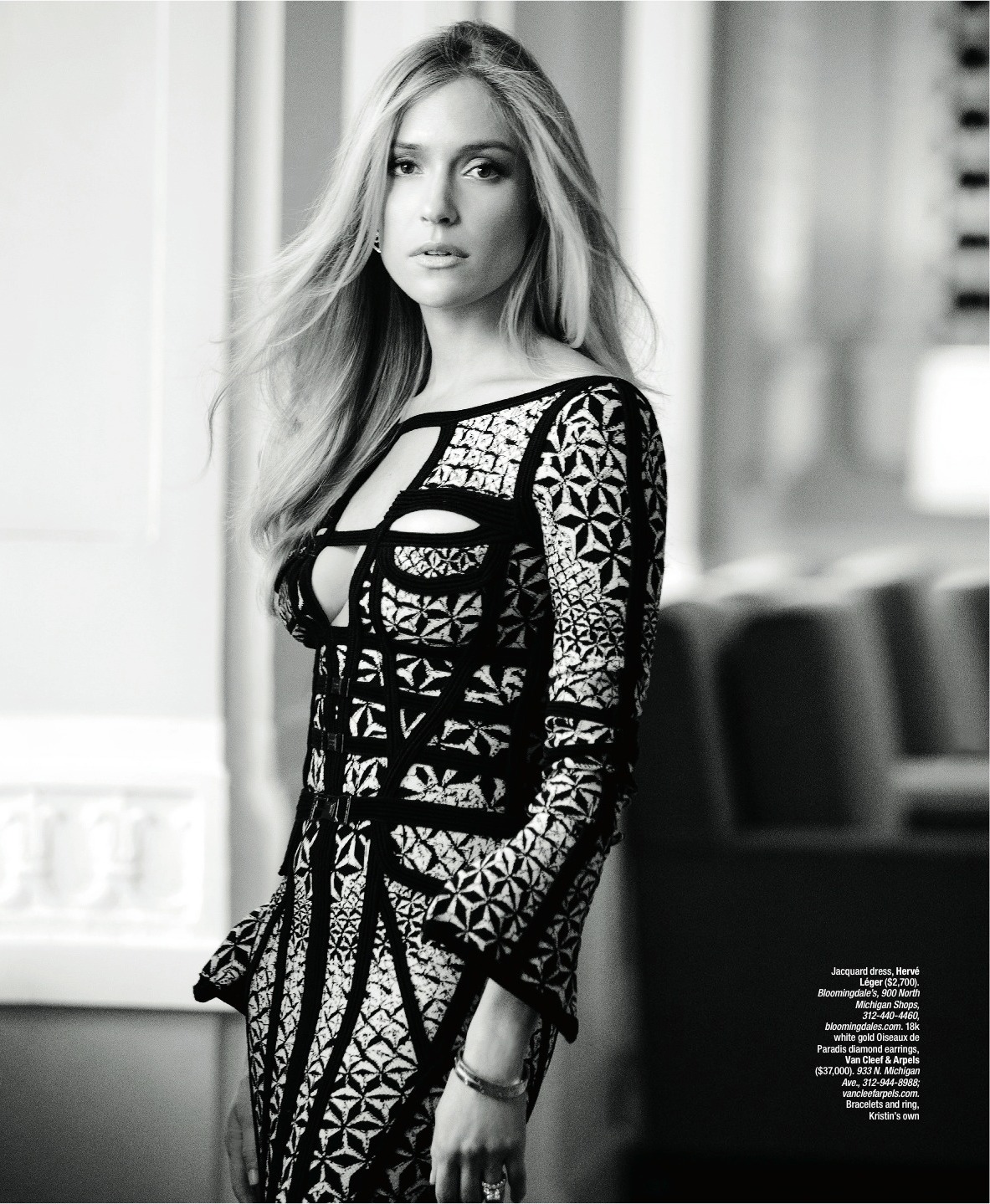 Cavallari, who wed Cutler in June of 2013, undoubtedly is thankful to have her mother’s family around now that her family has quickly expanded. The footwear designer shared that taking care of her two babies, Camden and Jax, is a full-time job. “It’s a lot easier in the sense that you know what to do and expect, so you have a lot more confidence,” she said, referring to giving birth for the second time. “But you have zero time to yourself now. Camden takes a nap at 1 o’clock, so when Camden’s going down, Jax is waking up to eat and play, so there’s literally no time,” she added. 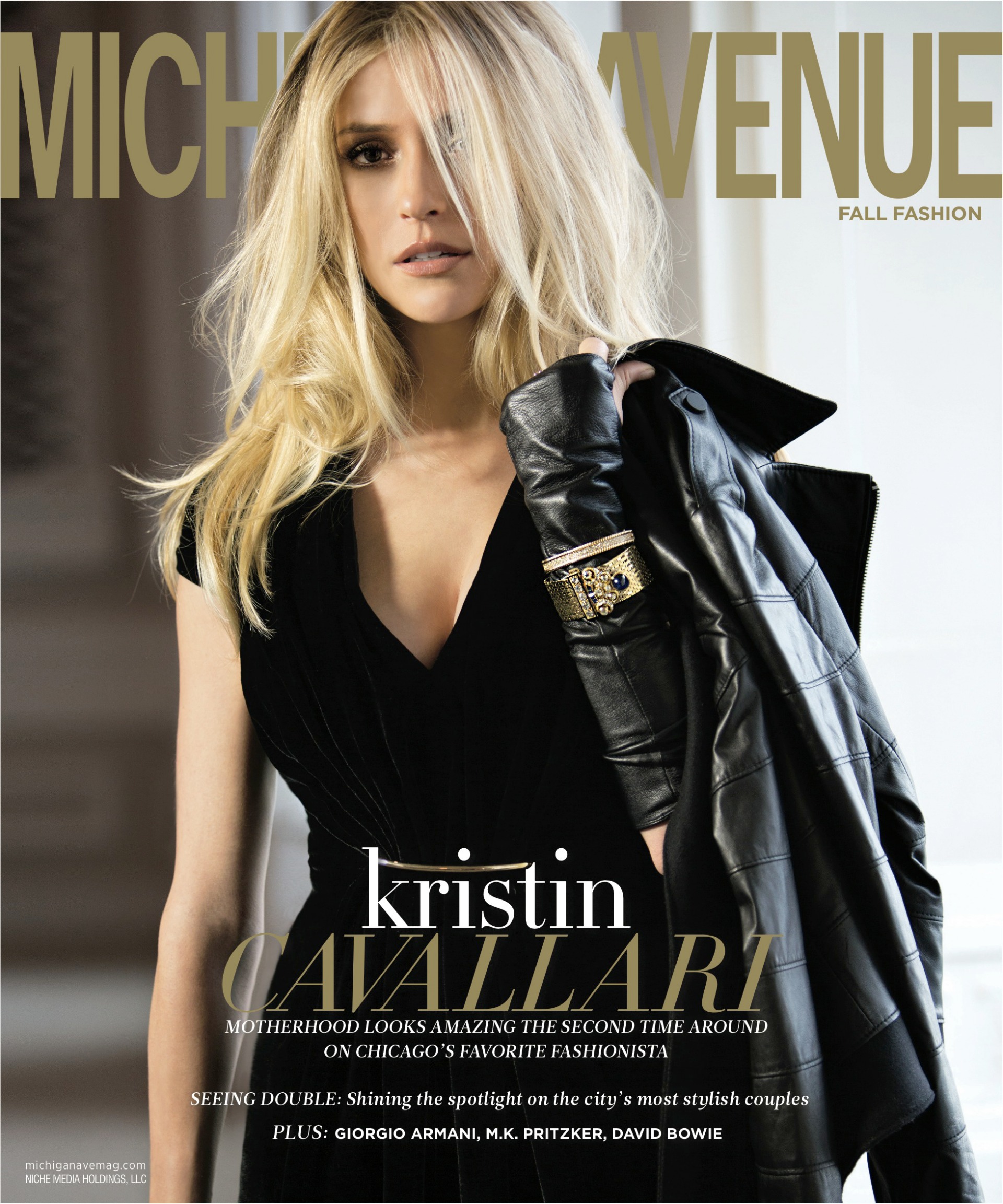 Cavallari previously said that she wanted to have at least four kids, but now that she’s in the trenches, she admits that three might be enough. But that’s not to say she doesn’t love being a mom. “Right now the last thing on my mind is having another baby, but it’s a ton of fun,” she said. “We love having kids. Camden is going to be two in August, and it’s such a fun age… he makes us laugh every single day. So I do think we’ll end up having another one, but then we’re done. It’s a lot of work and being pregnant for a full nine months isn’t the best thing in the world.”