It looks like Aquaman is headed to the big screen, with Warner Bros. hiring not one, but two screenwriters to draft potential scripts.

Warner Bros isn’t taking any chances with Aquaman. The studio has reportedly hired two screenwriters, Will Beall and Kurt Johnstad, to draft two separate scripts for a live-action version of the DC Comic. Applying such a competitive tactic means the studio will be able to pick the draft they prefer without losing time to massive rewrites later on.

Batman v Superman‘s release gets pushed back again: Is that a bad sign? >>

The announcement comes a week after Warner Bros. announced it had scheduled nine additional DC Comics movies for release between 2016 and 2020.

With Jason Momoa signed on to play Aquaman in Zach Snyder’s Batman v Superman: Dawn of Justice, chances are pretty good that the Game of Thrones actor will star as the king of Atlantis in the stand-alone film as well. 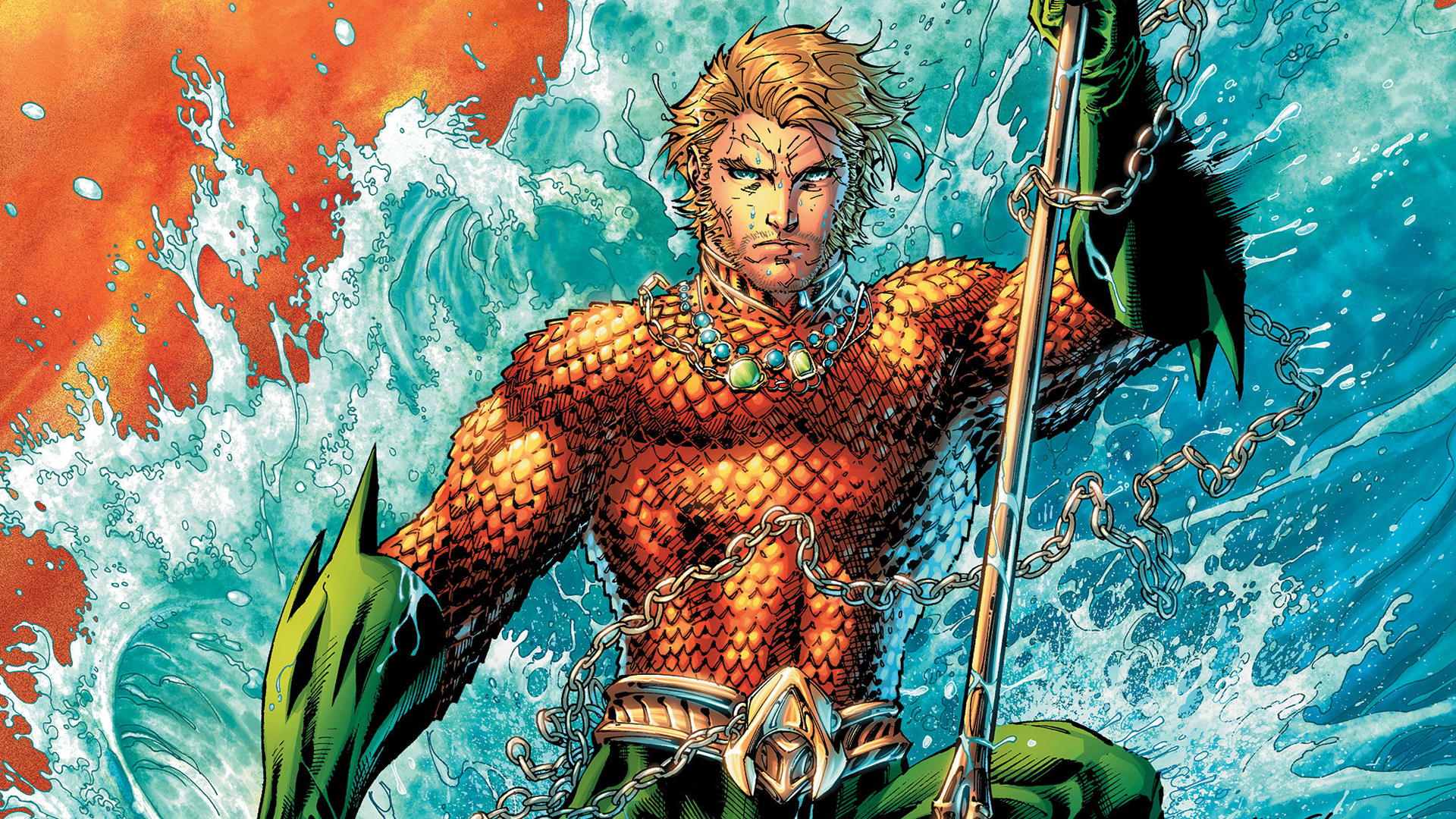 Aquaman is a classic DC Comics superhero, and was one of the founding members of the Justice League. As king of Atlantis, he possesses the ability to communicate with marine animals, can breathe underwater and has superhuman strength. In some instances he has also exhibited the ability to manipulate water on land, so there’s potential for some exciting CGI waterworks in the upcoming flick.

As for the screenwriters, Beall, who wrote Gangster Squad, is no stranger to the DC universe, having previously worked on Justice League. Johnstad worked on both 300 and its sequel, 300: Rise of an Empire.

Hiring two screenwriters to tackle two separate scripts isn’t exactly unheard of, but it is unusual. Whether or not the gamble will pay off, though, is anyone’s bet. In the meantime, Warner Bros. is certainly betting that fans will be behind the project.