Holly and Charlie learn from the best when RuPaul guest stars on Mystery Girls, “Bag Ladies.”

The ladies of ABC Family’s new series have been through a lot since opening up their very own detective agency. Of course, once you’ve played sexy detectives on your own ’90s TV show, everything after that is easy, right?

Who knew? Mystery Girls gets better with every episode >>

The first episode of Mystery Girls wasn’t too impressive. In fact, it was more confusing and less funny than the preview promised. But it didn’t take long for the show to find its groove and start delivering a lot more laughs.

In one of their first official cases, the girls took on a haunted house that led to a lot of spooky shenanigans. Since then, they’ve also gone back to high school to solve a case, which had Holly happily looking forward to being the most popular girl in school. There was also that time that Holly’s sister came for a visit, which sent Holly into a frenzy trying to prove to her overachieving sis that the detective business was legit. Nick even staged a fake fight (that turned into a real kidnapping) to help her out.

In the Aug. 13 episode, titled “Bag Ladies,” the girls will be heading into another new area with their business — fashion. When a priceless handbag goes missing, the girls have to race against time to solve the case. But they are in for an even bigger surprise when RuPaul guest stars to lend a hand.

Holly, Charlie and Nick are looking pretty fierce on the runway in our first photo from the episode. 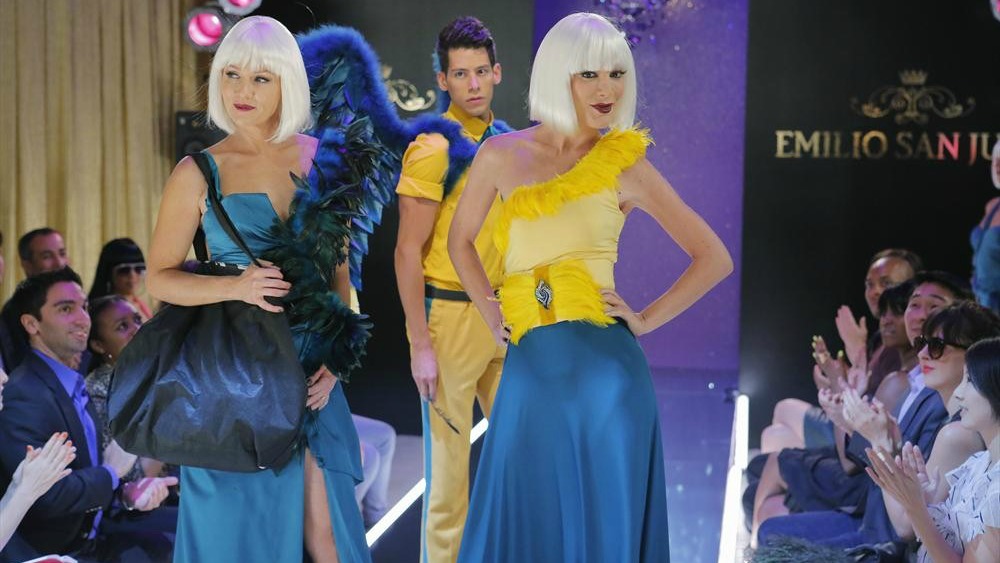 RuPaul looks very excited by that handbag. Wonder what’s in it? 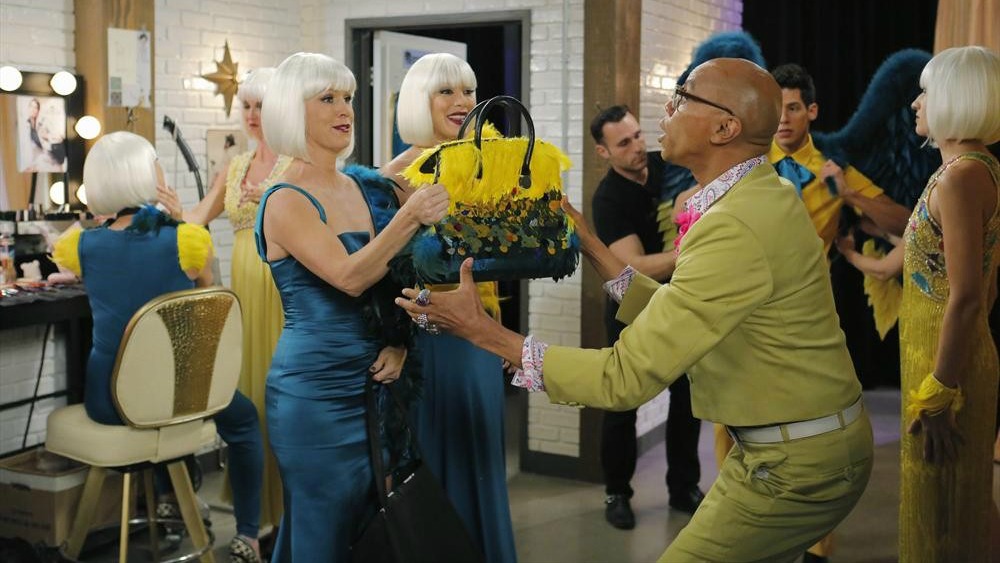 Uh oh, is it just us, or does RuPaul look a little guilty in this photo? 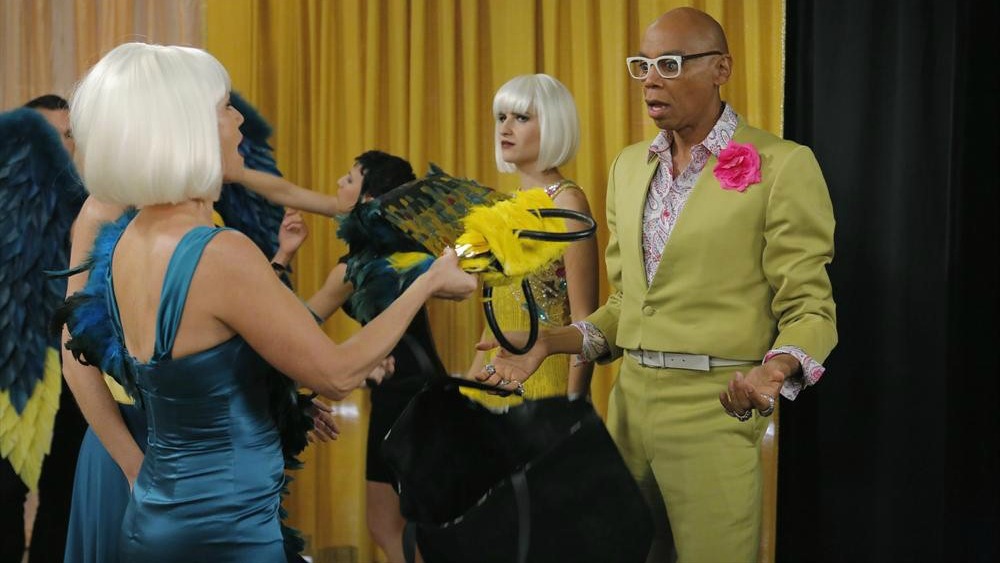 Another shot from the runway. Looks like the team is going way undercover to catch their purse snatcher. 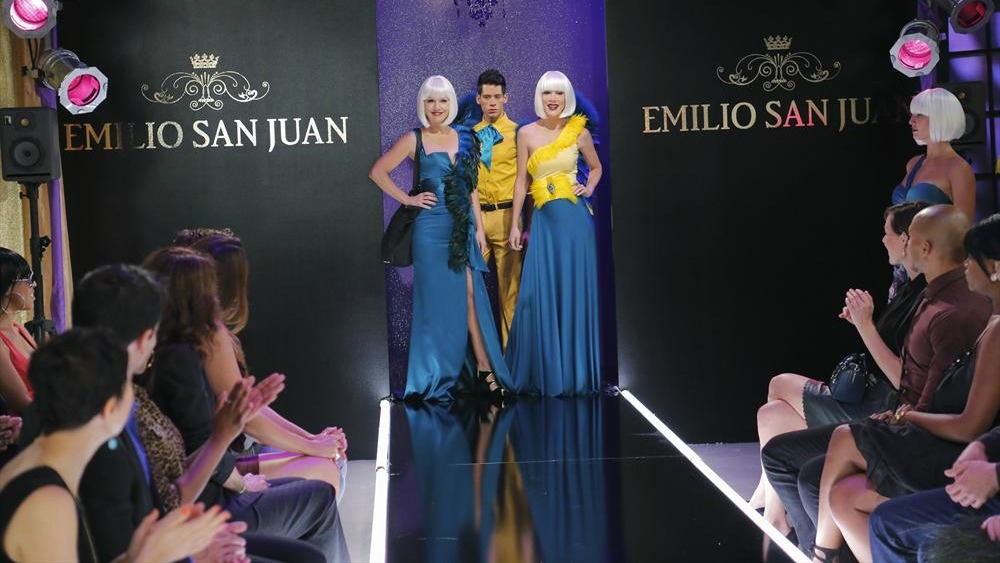 We have no idea why the girls are locked up in a glass box, but we can’t wait to find out how they got there. 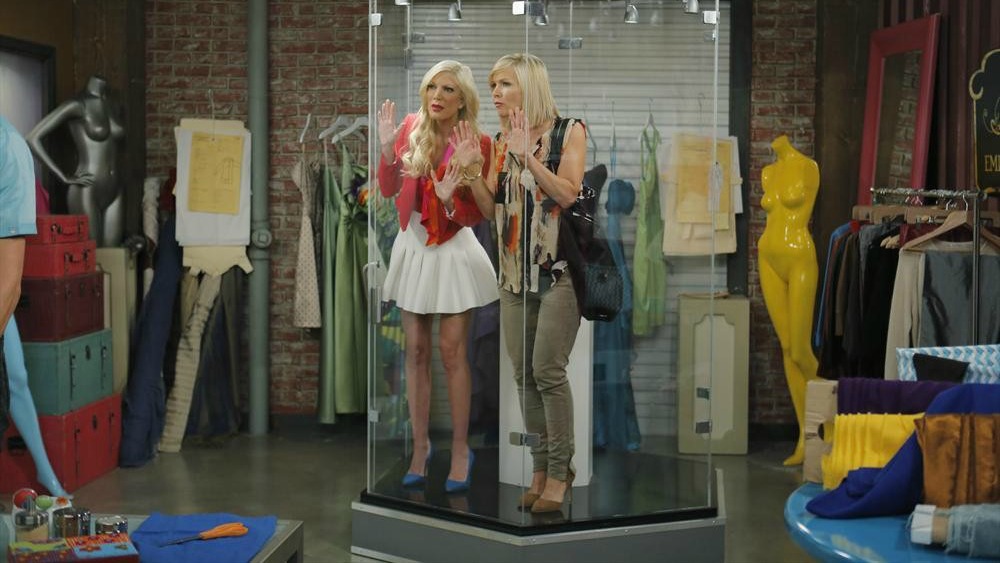 Charlie keeps Holly from noshing on a cupcake. Probably not a bad idea if they are going to be hitting the runway. 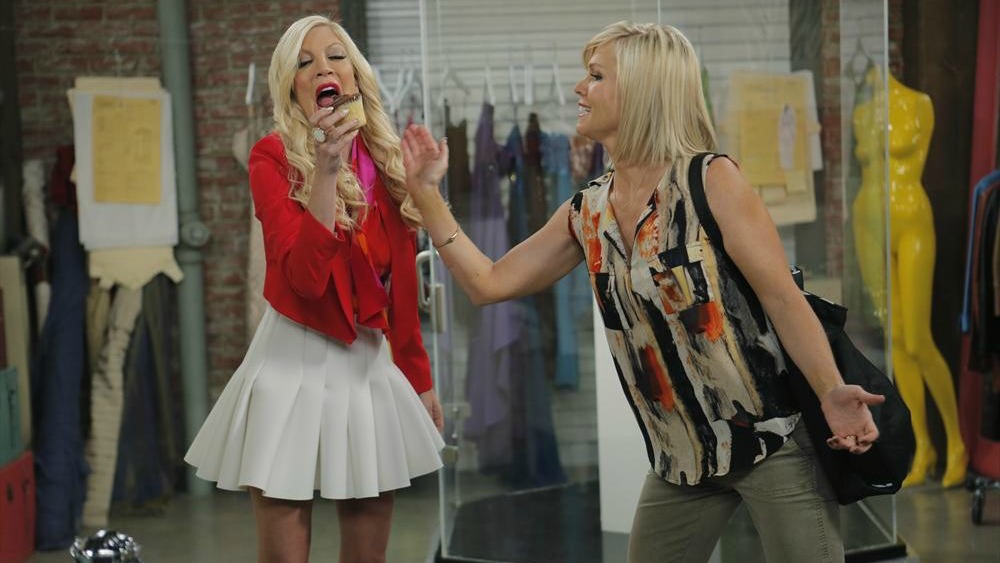