If I Stay stars the lovely and winsome young actress Chloë Grace Moretz. But newcomer Jamie Blackley plays her boyfriend Adam, a grunge rocker with a flair for the romantic, and he has us drooling in our popcorn. Move over, Nicholas Hoult — Blackley’s your foxy new competition. 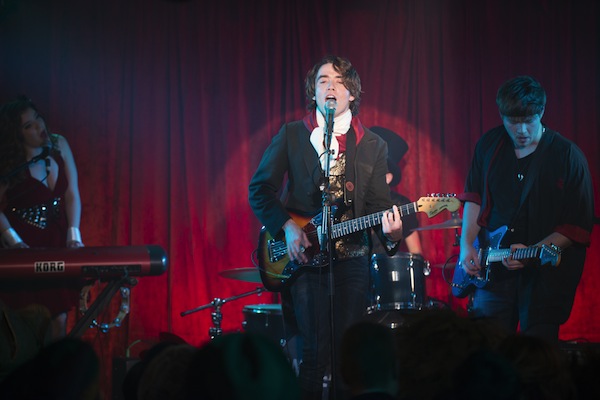 In the film If I Stay, we meet the young Mia Hall (Chloë Grace Moretz), a teen who’s devoted her life to playing the cello. When hipster-rocker Adam (Jamie Blackley) sees her play, he falls instantly in love. Mia soon goes to hear Adam’s band play at a dingy little club, and she can’t help but fall for him, too, despite not fitting into the rocker crowd. Blackley, a real-life musician, really sells his scenes as the front man for his band and makes us want to see him in a musical. Hey Broadway, he’d make a great Tony in West Side Story.

Nicholas Hoult spills the beans on Jack the Giant Slayer>>

If you’re wondering what the word Manx means, you’re correct in that it refers to a breed of tailless cats. We don’t think Jamie Blackley has a tail either, but both he and the cats come from the Isle of Man. Where the heck is that? The self-governing island nation is in the Irish Sea between Great Britain and Ireland. We’re hoping he’s moving to America soon. 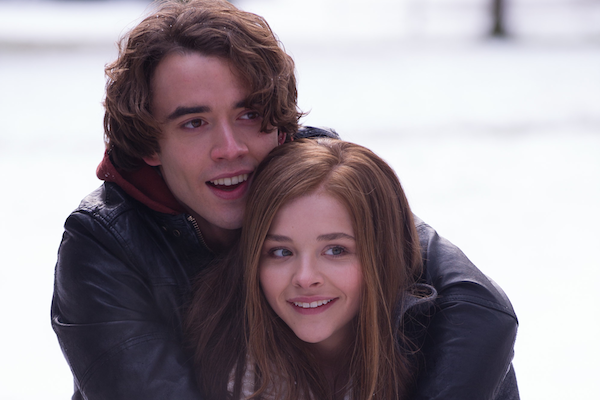 3) Found after a three-continent search

Book author Gayle Forman admitted that finding such a talented young man who could sing, act, play guitar and have chemistry with Moretz would be “difficult.” She had no idea she would have to travel all over the globe. The filmmakers scoured the U.S., Australia and Great Britain to find the perfect Adam. Success!

INTERVIEW: If I Stay’s Gayle Forman on how the film “elevates the book”>>

4) Jamie Blackley is starring in Woody Allen’s next movie 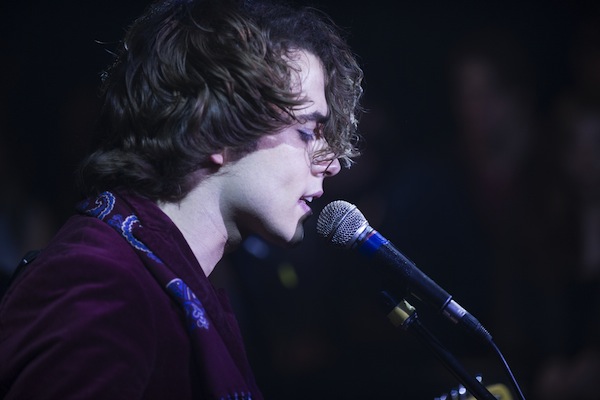 5) He loves the Beatles

Or at least he played one onstage. In 2013, Blackley appeared as a young George Harrison in the play Backbeat at the Citizens Theatre in Glasgow, Scotland. If you can convincingly play a Beatle, you can do anything.