Peyton and Eli Manning are brothers of many talents. Rapping is maybe not one of them, but that doesn’t make their DirecTV commercials any less pee-pantsingly funny.

Their latest is “Fantasy Football Fantasy,” and it has a fantasy for everyone, especially for those who just like to look at Peyton and Eli Manning. With that in mind, here are our favorite fantasy football fantasy, um, fantasies:

1. A football thrown by Peyton Manning that, when opened, contains a perfect portion of nachos 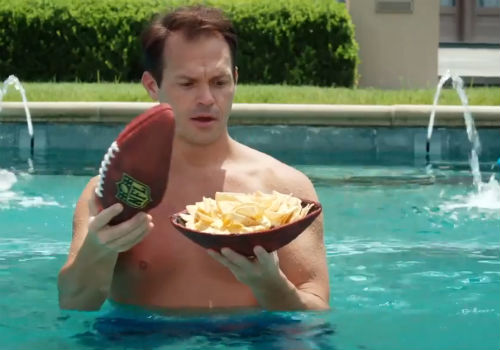 2. A touchdown that takes you to a magical rainbow waterfall land 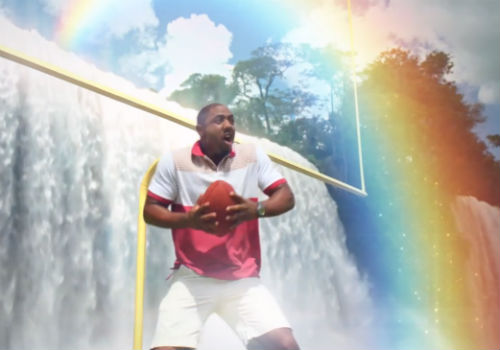 3. Bathing in tiny footballs that look like the chocolate eggs they sell at easter. Mmm, showering in chocolate… 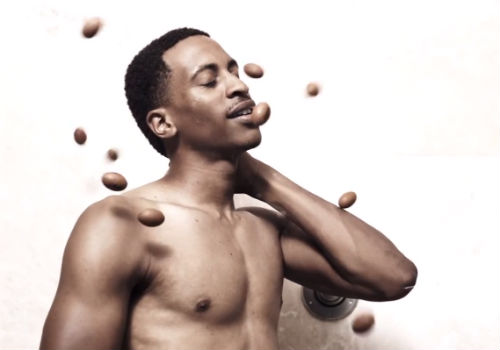 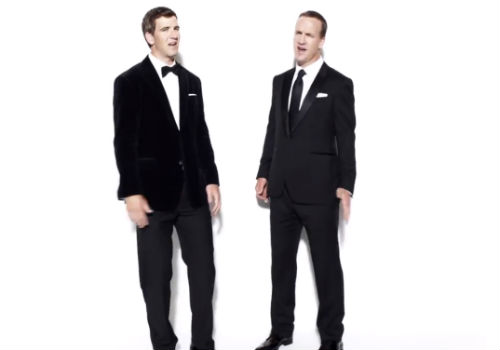 5. Eli Manning in not one, but two fur coats 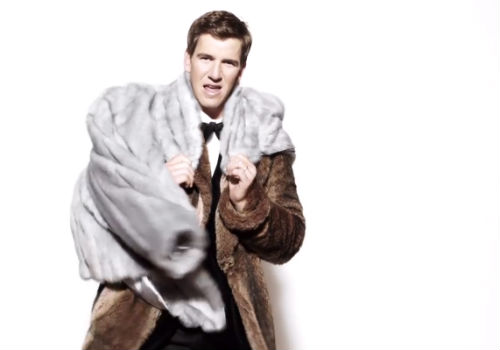 6. This guy being so happy that he can look just a little bit like the Jets’ Chris Johnson 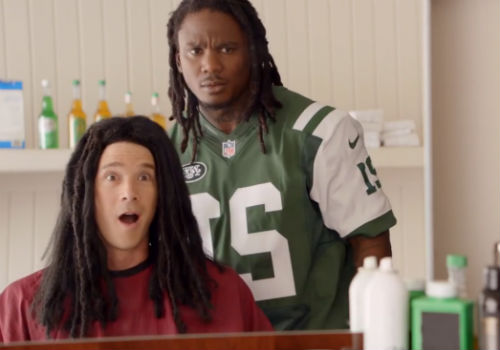 7. Eli Manning riding a pegasus (it’s like they were reading our dream journals!) 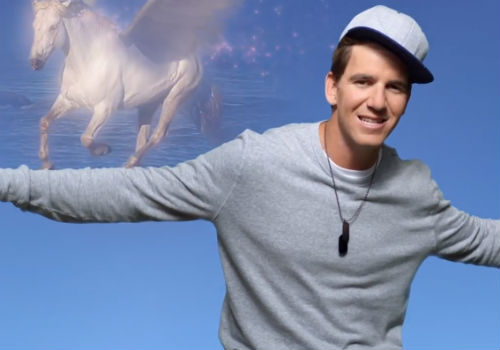 8. Papa Bear Manning in spaaaaaaace because why not this video is insane 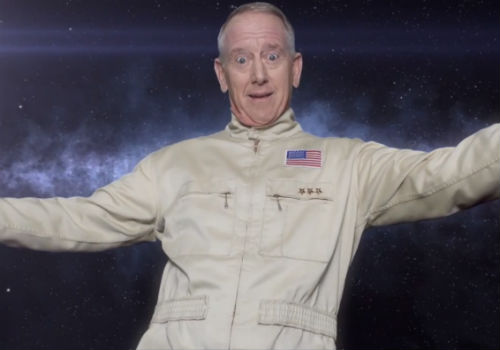 9. And the worst fantasy: Joe Namath making stew with your mom. Why, you guys. Why. 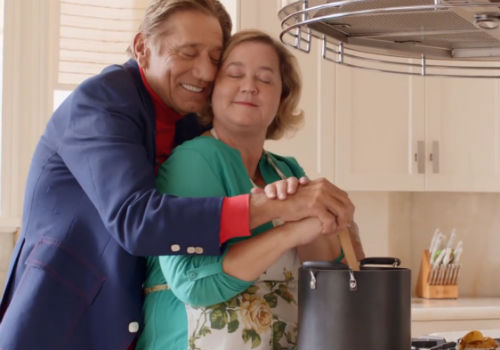 Now, look upon the whole video with wonder: