It’s been 25 years since Jean-Claude Van Damme kicked butt in the original Kickboxer, a martial arts film about two brothers who encounter a nasty kickboxing champ named Tong Po in Thailand. Po paralyzes one of the brothers, leaving the second one (Van Damme) bent on revenge. The cult classic was a box office success and, although critics panned it, the film spawned several sequels.

Now, Kickboxer is getting a 3-D reboot, and as if the cast wasn’t exciting enough, hotties Scott Adkins (The Bourne Ultimatum) and Thai star Tony Jaa (Ong Bak) are joining the ranks. 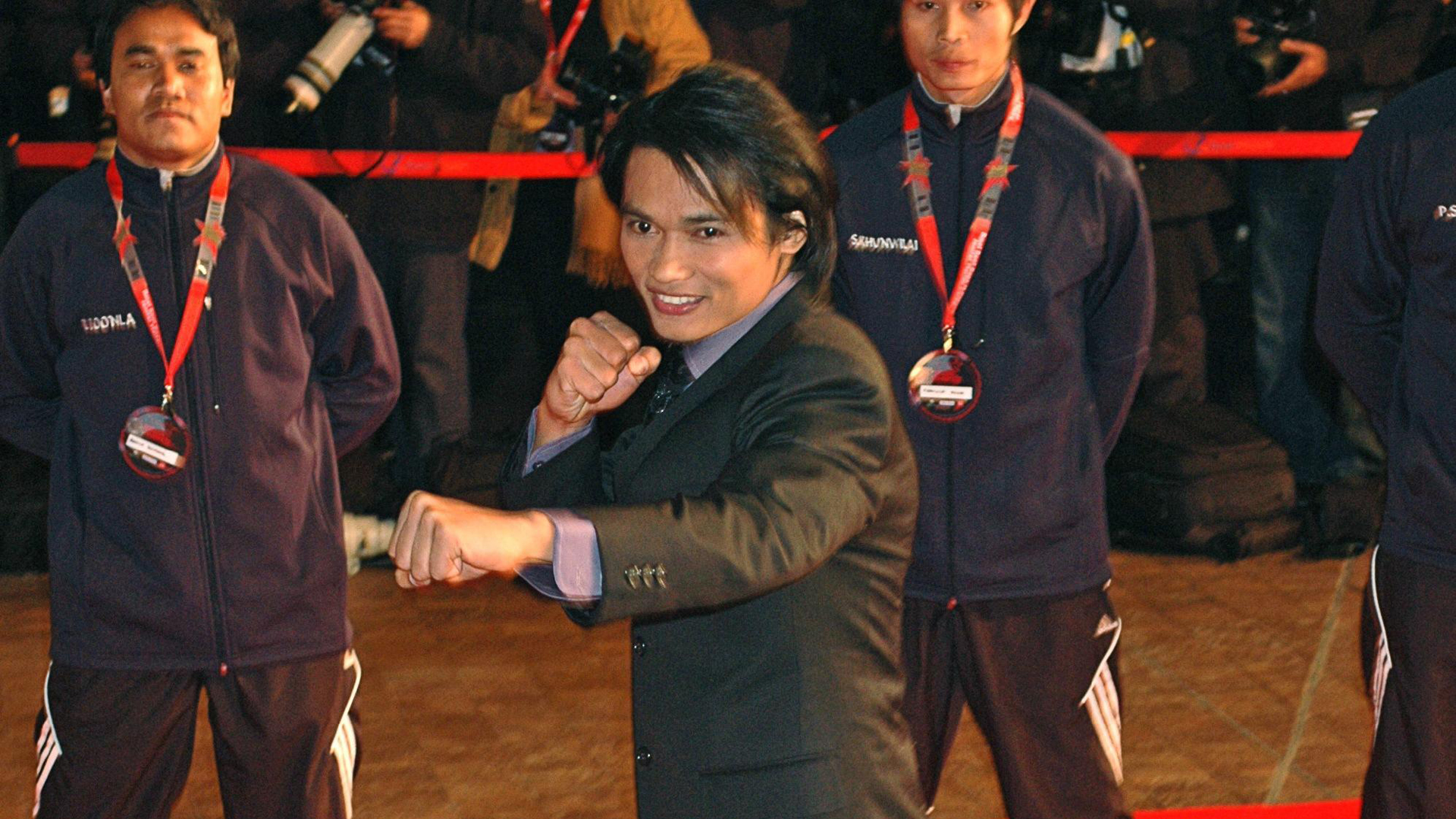 The film follows Kurt Sloane, a talented martial artist who travels to Thailand where he must learn the secrets to kickboxing in order to avenge his brother’s death at the hands of the evil Tong Po. Sloan will be played by stuntman Alain Moussi (X-Men: Days of Future Past) and Tong Po will be played by Dave Bautista (Guardians of the Galaxy). 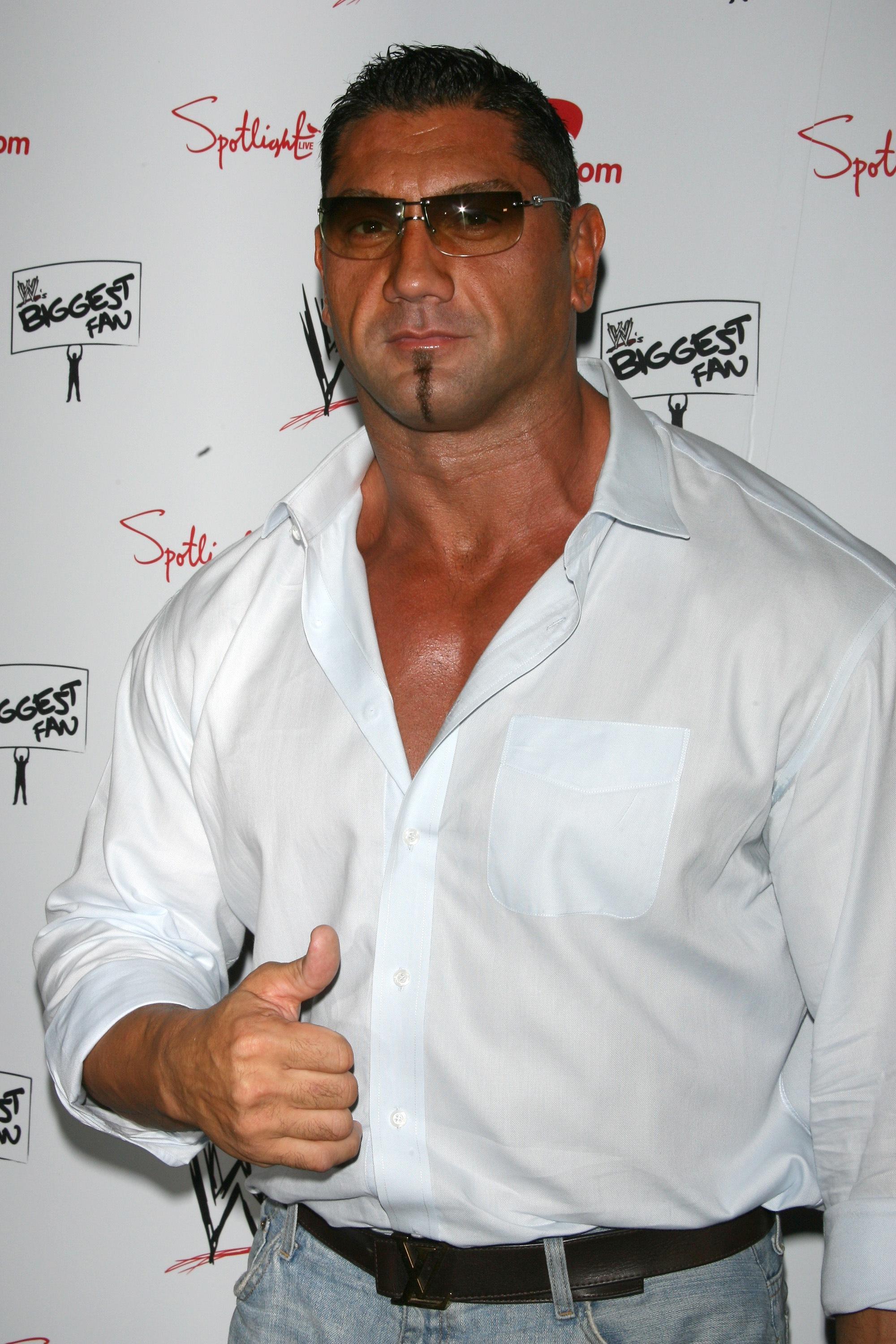 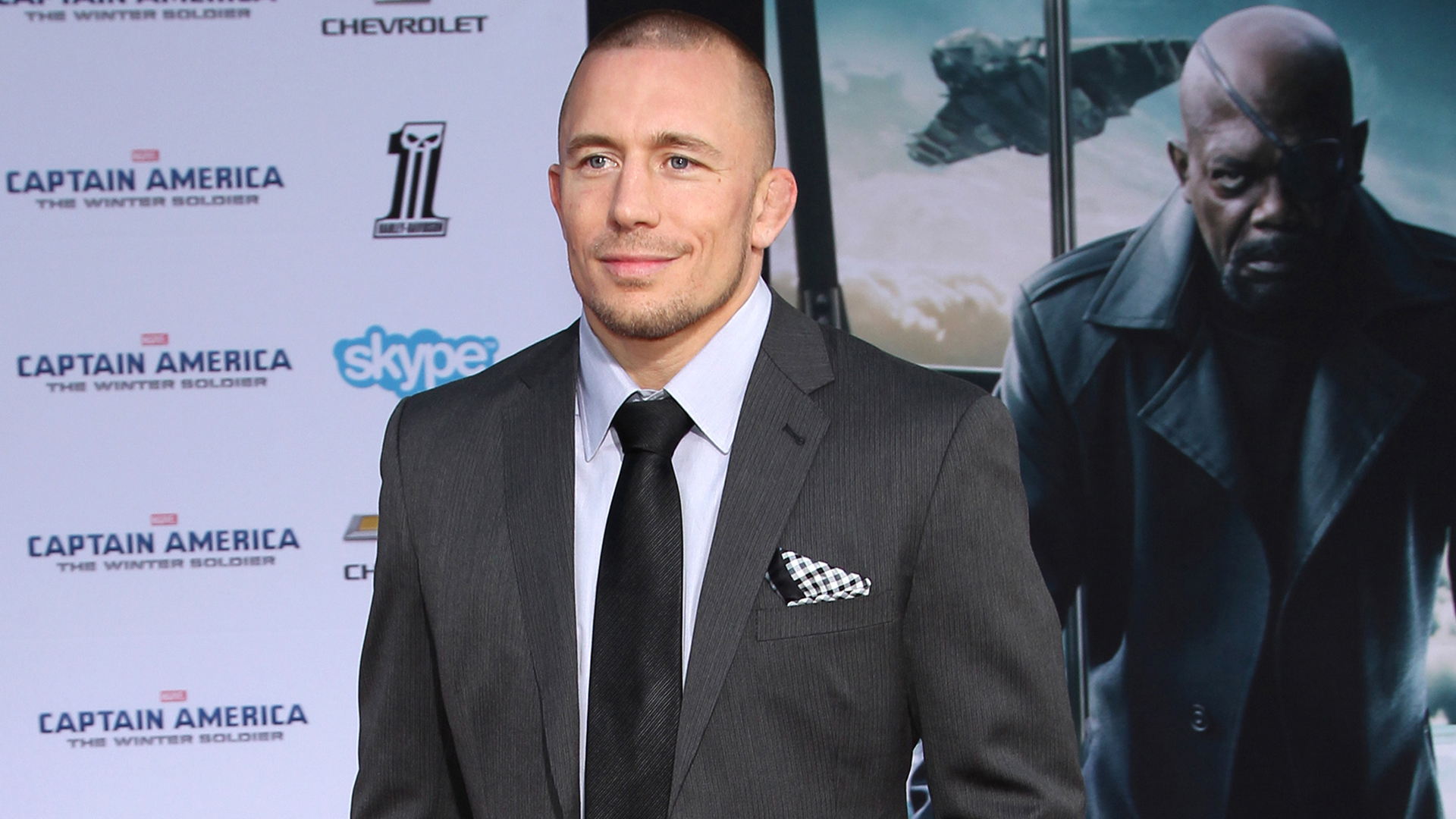 We’re pretty sure the 3-D concept will work to the film’s advantage, with plenty of action sequences making the audience feel like they are right in the middle of each and every fight scene, but we’d be lying if we didn’t confess that we’re more excited about getting to see the cast up close and personal than we are about the blood and sweat flying off the screen.

What do you think? Does this cast get your blood pumping?