Mia Wasikowska returns as Alice in Alice in Wonderland: Through the Looking Glass, a sequel to Tim Burton’s 2010 film. Read below to find out how in the world Sacha Baron Cohen got involved. 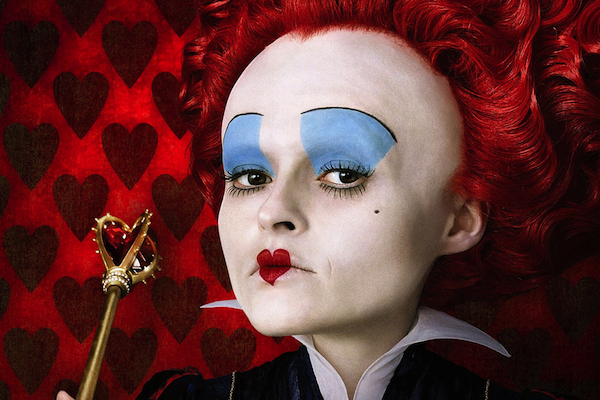 The visually lush Alice in Wonderland from 2010 had some incredible artwork and wild, stunning costumes, but of course we’d expect no less from the Lewis Carroll tale of a girl who falls down a rabbit hole only to discover she’s in a fantasyland with talking rabbits, a disappearing cat and one very Mad Hatter.

We loved Mia Wasikowska as Alice, the curious girl who seems to spark trouble wherever she goes, making an enemy of the ruthless Red Queen, played cleverly by Helena Bonham Carter.

Though Tim Burton is producing this sequel, he’s stepping down as director. British director James Bobin, best known for the recent Muppets Most Wanted, starring Tina Fey and Ricky Gervais, will be directing instead. Bobin has also directed many of the Ali G episodes starring Sacha Baron Cohen and it appears he’s eager to work with the comedian again.

Bobin has cast prankster Cohen as Time in Through the Looking Glass, and we can only speculate what crazy take Cohen will have on this esoteric concept of a character.

While we don’t remember Time being personified in the books, we can only imagine that Time will appear in the film as a cruel tyrant, controlling all aspects of the story, maybe even slowing down or speeding up events for his own entertainment. 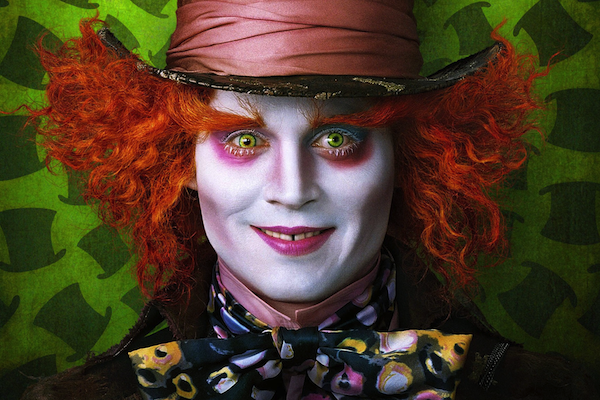 Returning to the franchise will be Johnny Depp as the Mad Hatter, Anne Hathaway as the White Queen and Helena Bonham Carter as the murderous Red Queen, all ready to torture poor young Alice as she’s lost in this strange and absurd land.

Disney is planning to release Alice in Wonderland: Through the Looking Glass in May of 2016.

Let us know in the comments section below if you’re excited for this sequel.