Kim Kardashian and Paris Hilton have put their past issues behind them and reunited, six years later.

The Keeping Up With the Kardashian star took to Instagram on Sunday to let her former BFF know that she’s taking a trip down memory lane. Kardashian posted a black-and-white picture of the pair with the caption, “Reminiscing about the 1st time we went to Ibiza in 2006!”@parishilton it was so good to see you & catch up!! Loves it lol.”

This may come as a surprise to many fans, because it’s no secret that these former BFFs fell out when Kardashian’s rising star overshadowed Hilton’s fame. Their friendship came to an abrupt halt when Hilton referred to Kardashian’s bottom as “cottage cheese inside a big trash bag” during a radio interview in 2008, the New York Daily News reports. Ouch!

However, it appears that Kardashian and Hilton have let bygones be bygones after they found themselves attending designer Riccardo Tisci’s birthday bash in Ibiza, Spain, on Saturday.

The trip to Spain has done wonders for their friendship, so we took a little trip down memory lane ourselves and found photos of when the pair used to be besties back in the day.

Check out as this picture of the pair partying it up for Kardashian’s 25th birthday party at TAO nightclub, Las Vegas, Nevada. 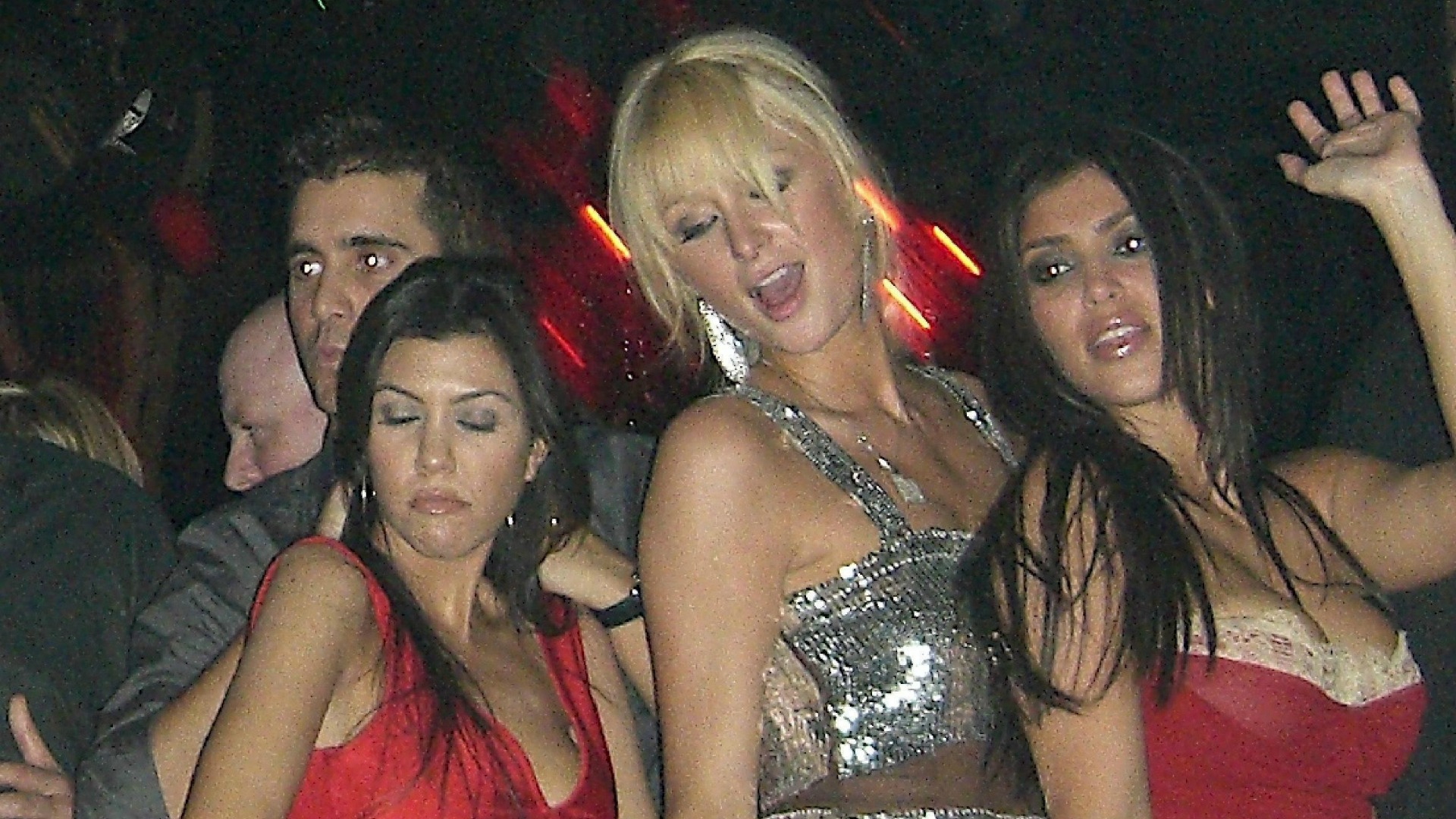 There was a time that these best friends were so close that they never left each other’s side, and the mom-of-one was even the heiress’s assistant when she starred on The Simple Life. Kardashian also attended the launch of her BFF’s CD release party for her album Paris.

Celebrities who took “forever” out of BFF >> 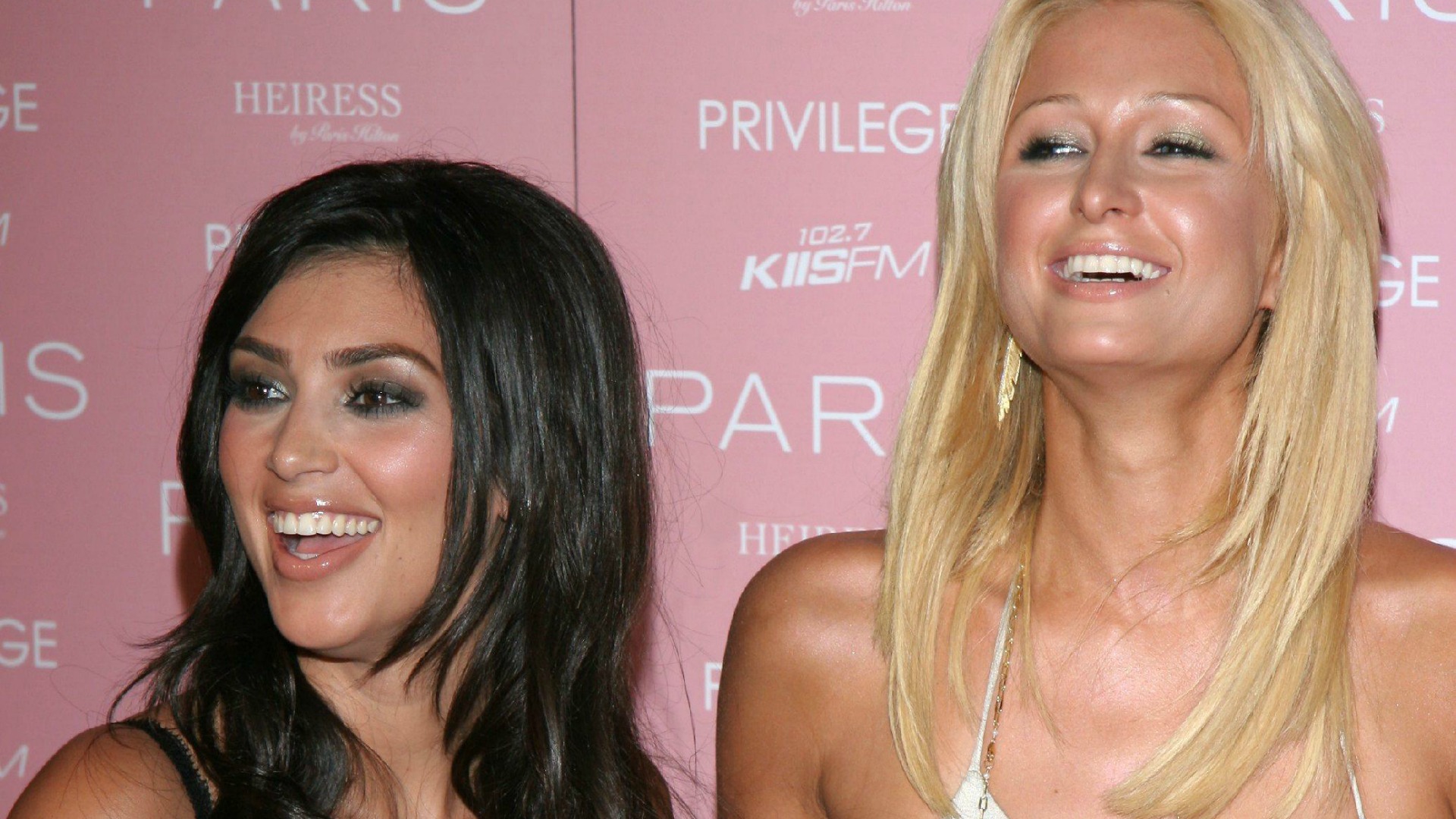 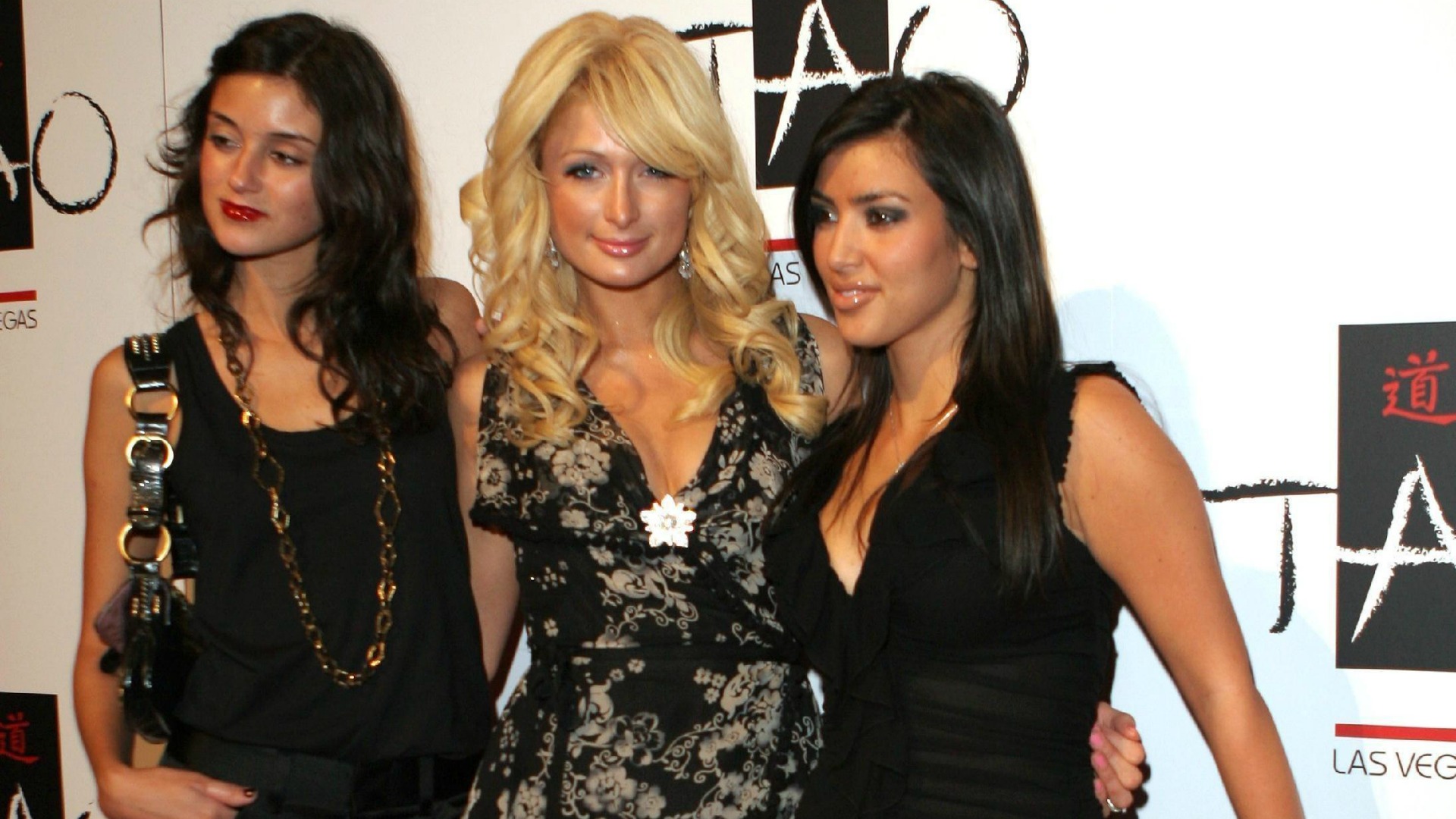 Sin City was a favorite for this duo, and they spent more than one night partying it up. Maybe they’ll be returning to Las Vegas, Nevada, together six years later for another round of debauchery?