Sure, logic tells us that some of these celebs must be in their golden years if we have been enjoying them on-screen for decades now. Still, certain stars just seem perpetually young, like this spry dozen who’ve all hit their 65th birthday (and then some). 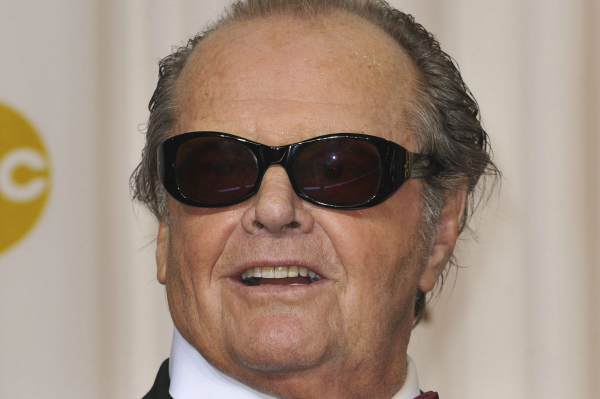 It’s not that Jack Nicholson doesn’t look like an older dude. We concede that point — he does. But he’s also eternally cool, and that vibe makes it hard to believe he turned 77 this April. 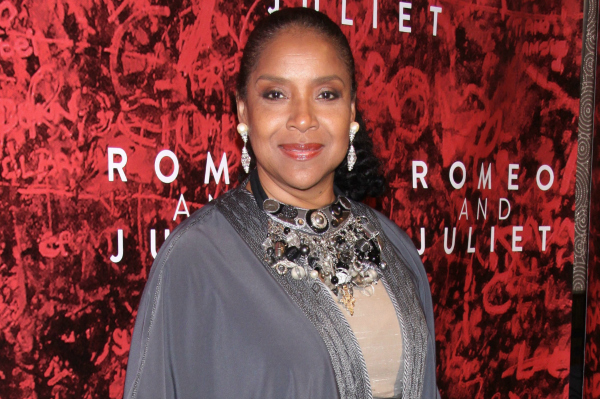 Phylicia Rashad will always be Clair Huxtable from The Cosby Show in our hearts, which is fitting since the 66-year-old doesn’t look like she’s aged a day since the show went off the air more than a decade ago. 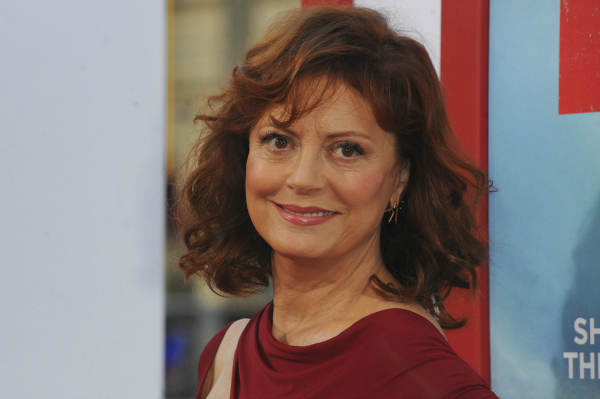 It’s been almost 40 years since The Rocky Horror Picture Show put Susan Sarandon on the map, so it’s only natural she’s in her late 60s. Perhaps it is the fact that she is still so politically active — or that she’s taken to dating men 30 years her junior — that gives this veteran star her youthful glow. 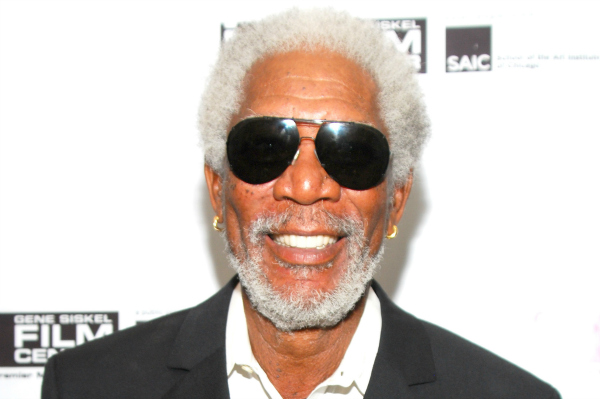 Now 77 years old, Morgan Freeman is still booking roles regularly and has never lost that mischievous grin of his. Can you blame us for forgetting this good-lookin’ guy is almost 80? 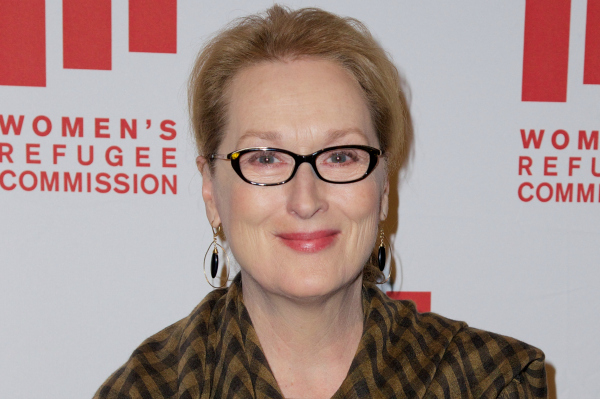 Meryl Streep just joined this age demographic, having turned 65 in late June. This inimitable actress is a timeless tour de force, though — watching her turn out flawless performances will never get old. 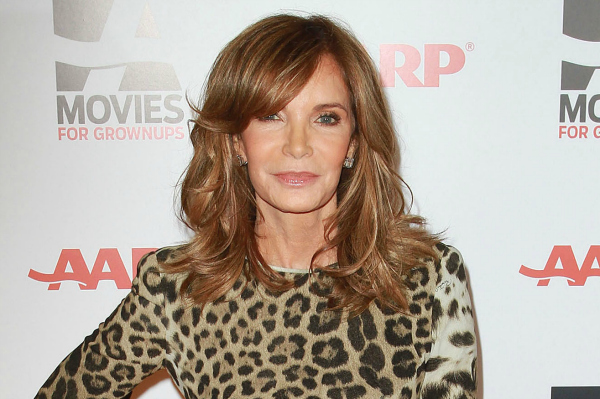 Jaclyn Smith has two things working in her favor that make her age (68!) always slip our minds: the fact that she still looks stunning and that we’ll always think of her as one of Charlie’s original Angels. 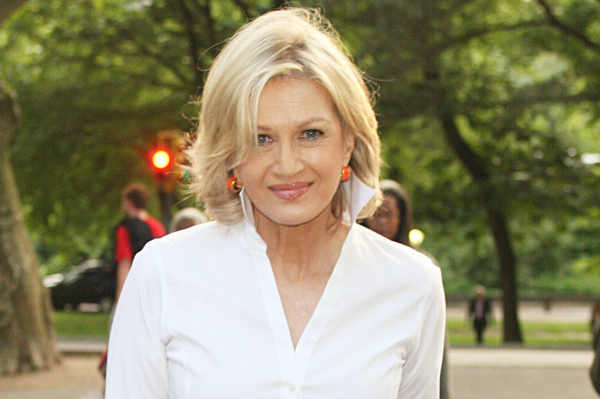 Are you ready for this? Diane Sawyer turns 69 years old this year. We know… hard to believe that this fresh-faced lady pictured above is a day over 50. But we’re strong believers that keeping your wits sharp — and hers are like a razor — helps to keep you young. 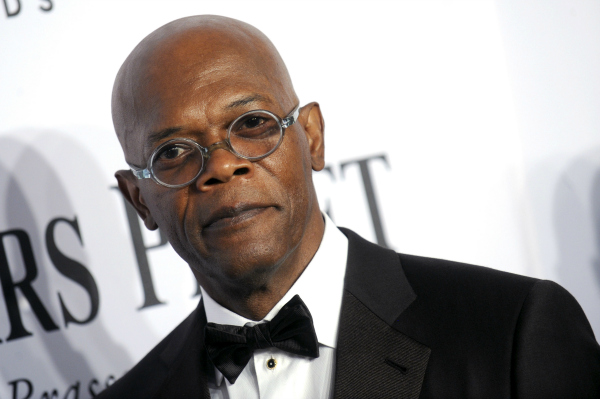 Samuel L. Jackson will be 66 years old this December. Wow. That means that he was already in his late 50s when he was fighting snakes on a plane, proving once again he’s forever a badass. 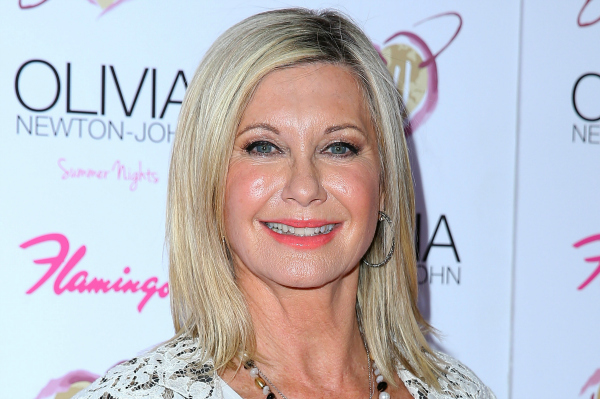 Olivia Newton-John will be 65 next month, but this blushing beauty has managed to hold on to that youthful glow she had during her Grease heyday as Sandy at Rydell High. 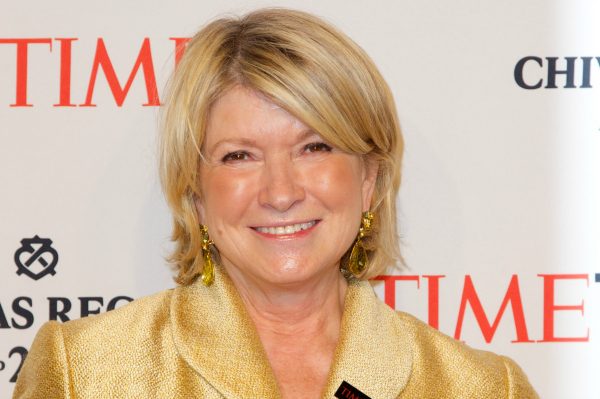 Oh, Martha… you domestic ninja, you. The fact that you were born in 1941 tells us that you just turned 73 years old, but we know you’ve got some of your magical tricks stashed up your sleeves that help you age so gracefully. 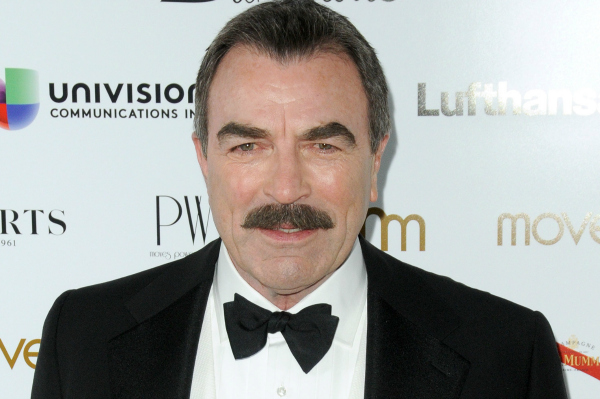 Hold the phone. You mean to tell us that Magnum, P.I. will be 70 next January? His mustache alone is spry enough to convince us he’s decades younger. 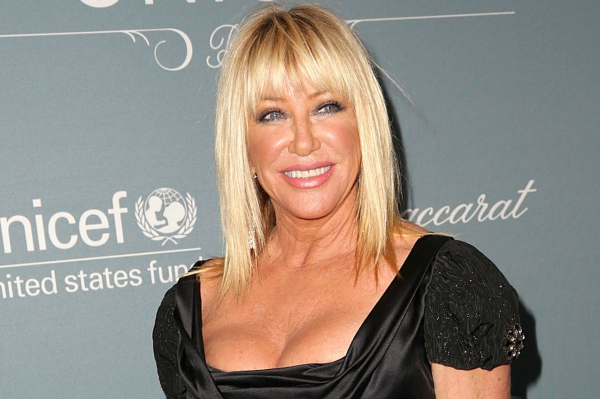 Can you believe Suzanne Somers is 66? She looks fantastic for her age (although we suspect her boobs may be a few years her junior), and she’ll likely offer up one explanation if you ask her: sex. According to the Step by Step star, she and 77-year-old husband Alan Hamel do the deed twice every day.