It was a case of just not seeing the bigger picture and having it end in a complete photo fail.

Paramount Pictures’ Australian office tweeted a photo for the Australian release of Teenage Mutant Ninja Turtles that shows the turtles falling from an exploding building with the underscore September 11, which is the opening date in the country.

Awesome! Take a look at this new trailer for the film >>

“Check out the official poster for #TMNT in cinemas September 11!” the tweet accompanying the image said. 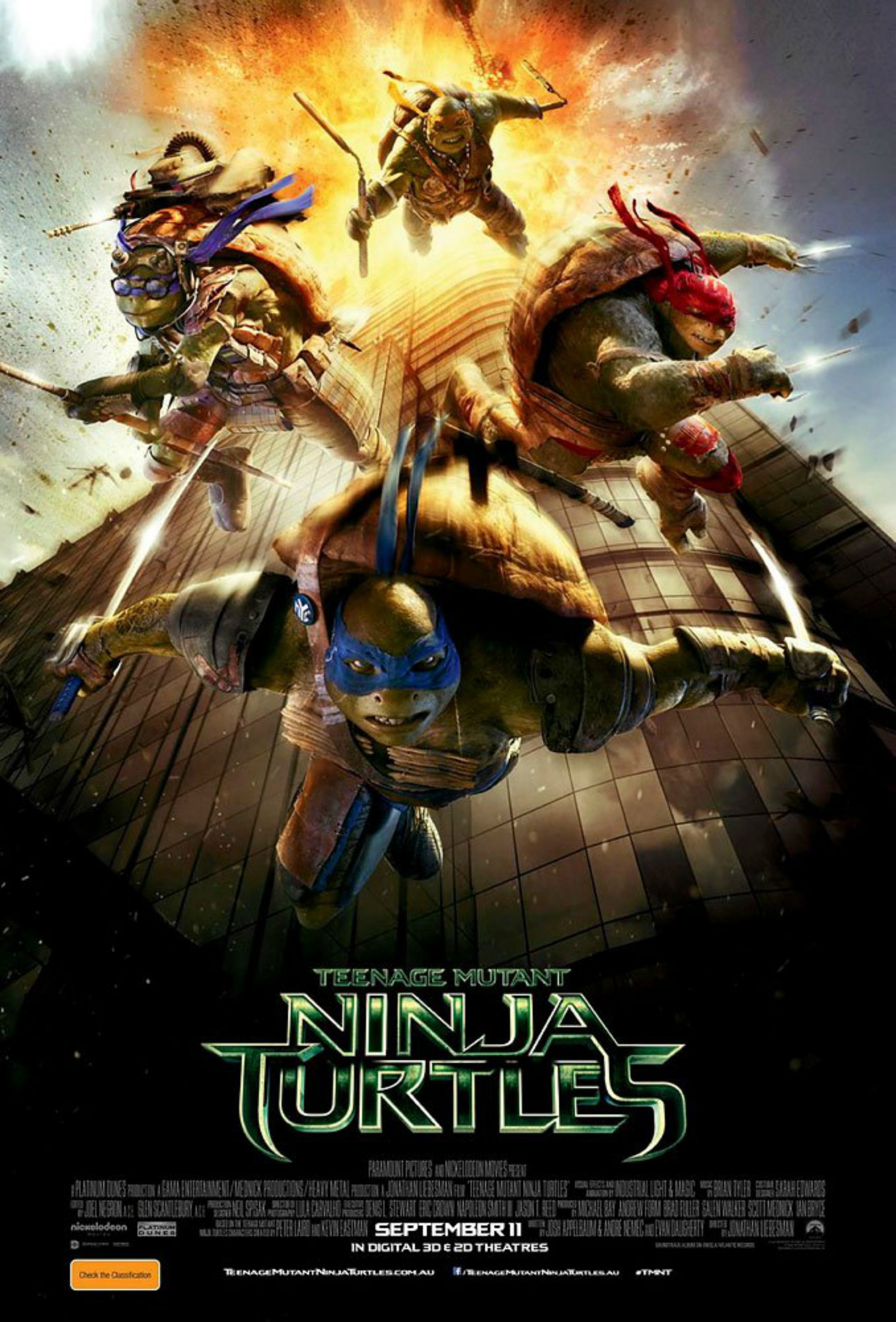 Though unintentional, the internet quickly picked up on the big problem with the poster and began circulating the image online, talking about the poster’s inappropriateness given the release date in Australia.

The poster remained available on Twitter and Facebook for a few hours, according to Gawker, before Paramount quickly took the image down and apologized. “We are deeply sorry to have used that artwork for the marketing materials promoting the September 11 opening in Australia,” Paramount Australia said in a statement. “Combining the image and data was a mistake. We intended no offense and have taken immediate action to discontinue its use.”

It is very possible the studio simply swapped out the dates, using the same artwork, for different countries without considering the implication in this instance.

The Teenage Mutant Ninja Turtles movie will revive the comic books, which were a popular franchise in the late 1980s and 1990s thanks in large part to the animated TV series. This 2014 movie will follow the turtles in New York City as they work together to stop Shredder and his evil Foot Clan from accomplishing Shredder’s diabolical plan.

The film is directed by Jonathan Liebesman and stars Megan Fox, Will Arnett and Johnny Knoxville. Teenage Mutant Ninja Turtles opens in the U.S. on Aug. 8.