As correctional officer George “Pornstache” Mendez on the hit show, Orange Is the New Black, you would hardly describe Pablo Schreiber as attractive. But if you catch a glance of the guy out of character, you’re gonna be shocked to find he’s actually smokin’ hot.

Here are seven pictures of Schreiber that prove how good-looking he is, but be warned: You may never feel the same about Pornstache while watching OITNB again. 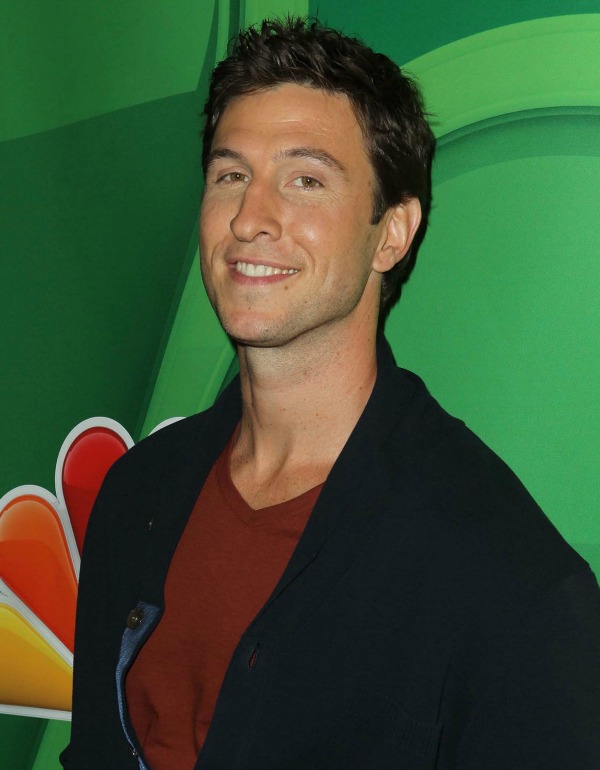 Seriously, is this even the same crooked, pervy guy from the show? Without the facial hair, Schreiber is clearly chiseled and he looks like a boy you totally had a crush on in college. 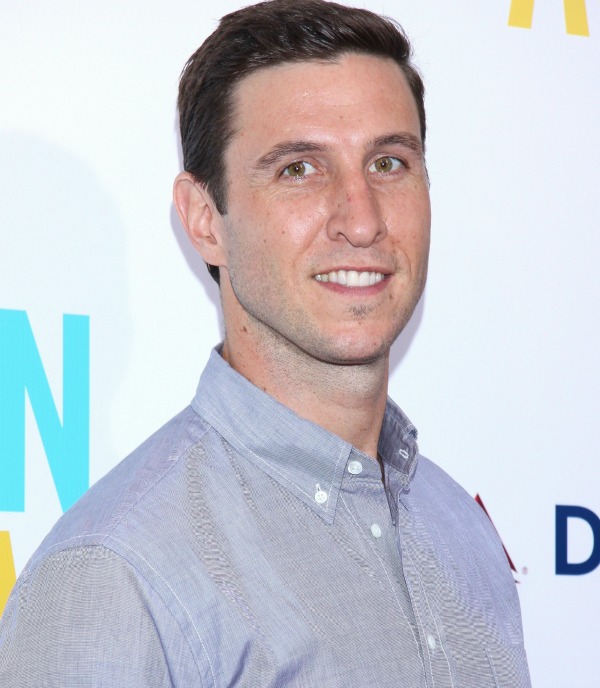 The 36-year-old actor certainly has a boyish charm about him. Something you would never expect from Pornstache. 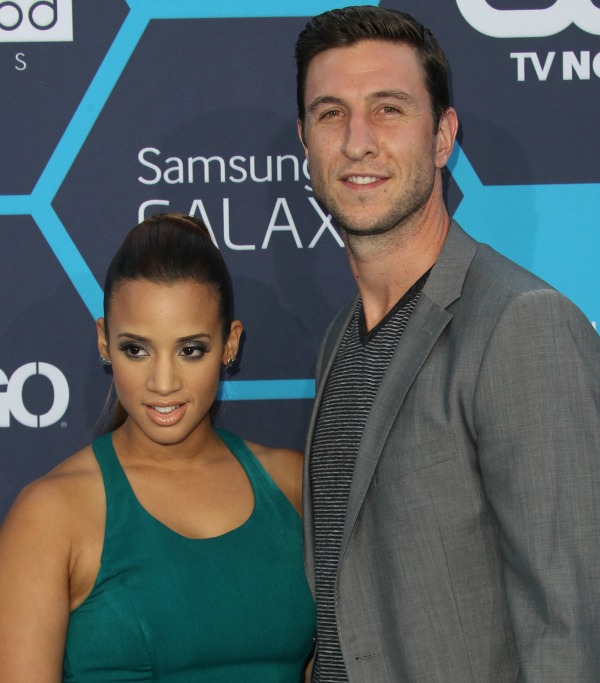 Who doesn’t love a nice, tall drink of water? At nearly 6’5″, this guy probably doesn’t have any shortage of dates. 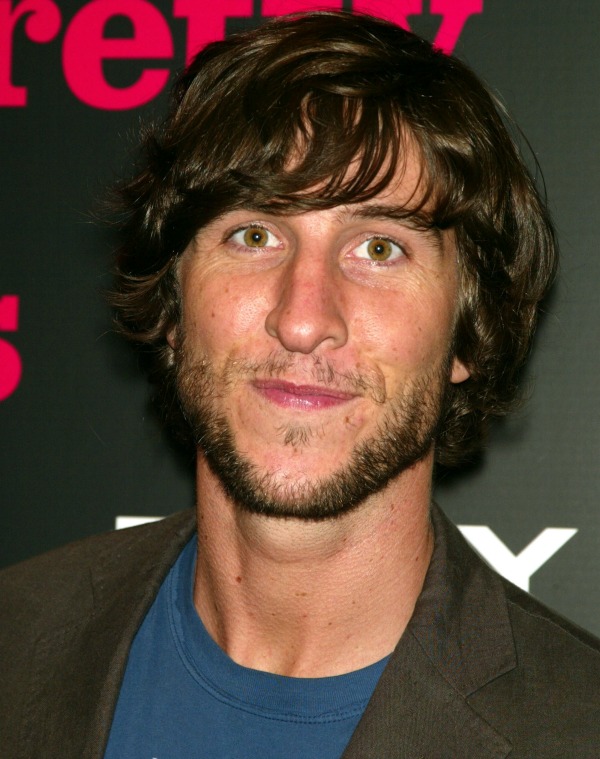 He’s got a versatile look and is a cutie sporting a little scruff and a Bieber-esque ‘do. 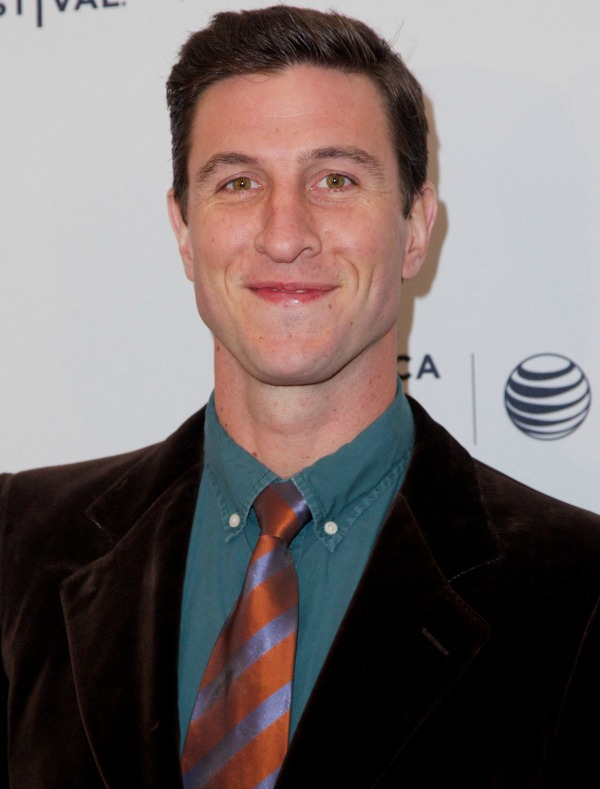 He sure cleans up well. Schreiber is clean-cut and looking like he can run for office or sing in the glee club. With this all-American look, we definitely wouldn’t mind bringing him home to meet the parents, unlike Pornstache. 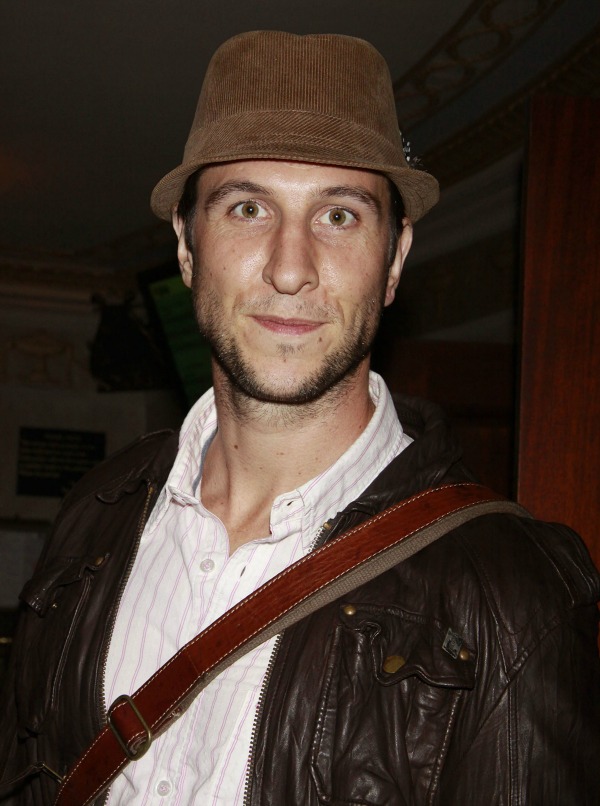 As ZZ Top once said, “Every girl’s crazy ’bout a sharp-dressed man.” This case is clearly no exception. 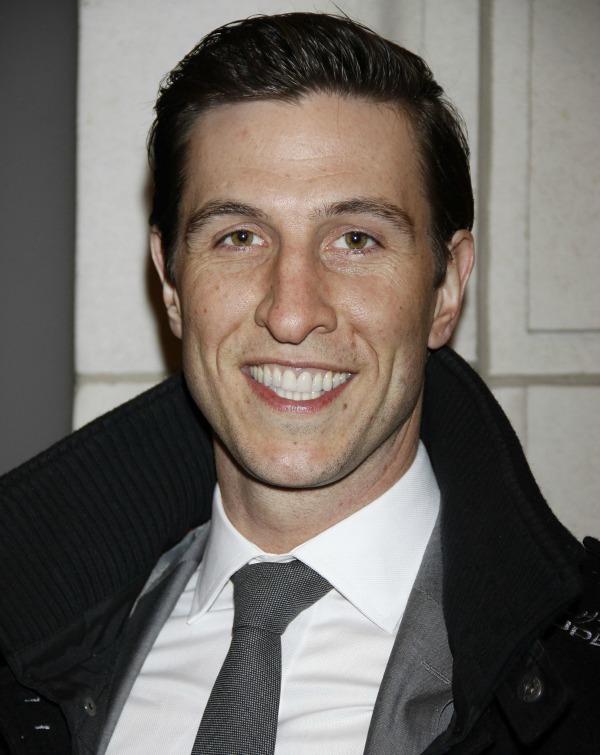 We can’t help but marvel at the British flair of this photo. Schreiber’s looking a little bit like a cross between Hugh Grant and Prince William.

Naomi Watts’ “ballsy” move to get Liev Schreiber to call her >>

Aside from his chiseled jawline, something else you probably didn’t realize about the actor is that he’s the younger half-brother of Liev Schreiber (Salt, The Butler). Liev Schreiber’s also been known to sport a ‘stache of his own every once in a while, and we can definitely see the family resemblance.

Are you surprised by how good-looking Pablo Schreiber is without the mustache?