The trailer for Mad Max: Fury Road dropped at Comic-Con this weekend and our collective jaws dropped!

The movie stars Tom Hardy as the title character, Max, living in a dry, dusty, dystopian desert landscape. Humanity has suffered a near-total collapse, with survivors locked in a desperate battle for the limited resources that remain. A man on the run, he’s one of two “rebels” who may actually be able to restore order to the world, which is why meeting up with Furiousa (Charlize Theron) spells trouble for the forces hell-bent on capturing the two.

Fury Road picks up where the original series left off, making it a bit of a reboot, as well as a remake. Miller explains the new film as extending the story of the first film. “Of course, it’s based on the same character that they’ll play, the lone warrior in the wasteland disengaged from the rest of the world,” he said in a press conference. “But naturally, Tom brings his Tom Hardy-ness to it, and the story is different to some degree. The character is different to some degree.”

In light of the franchise’s return, here are the top five things you need to know in order to prepare yourself to enter the Mad Max world.

1. It was ahead of its time

The film takes place in a dystopic version of the Australian outback. The world’s infrastructure and natural resources are in severe decline due to a massive energy crisis. As a result, the world’s population has decreased, but most of the small towns that survive do so in relative peace… until renegade biker gangs show up raping, pillaging and otherwise terrorizing these small communities.

The film’s exploration of what could happen to an unsustainably-expanding consumer state was ahead of its time and also supported the franchise’s return. The earlier trilogy was centered around oil and fuel shortages; this time around, they’re fighting for water.

What is behind America’s fascination with Comic-Con and superhero movies? >>

2. This is the first Mad Max film not to star Mel Gibson

The original Mad Max trilogy starred that eccentric Australian actor whom everyone used to to love, Mel Gibson. Here’s a picture from Mad Max, the first in the series, which came out in 1979. Check out how hot Gibson was! No wonder he quickly stole our hearts and Hollywood’s imagination. 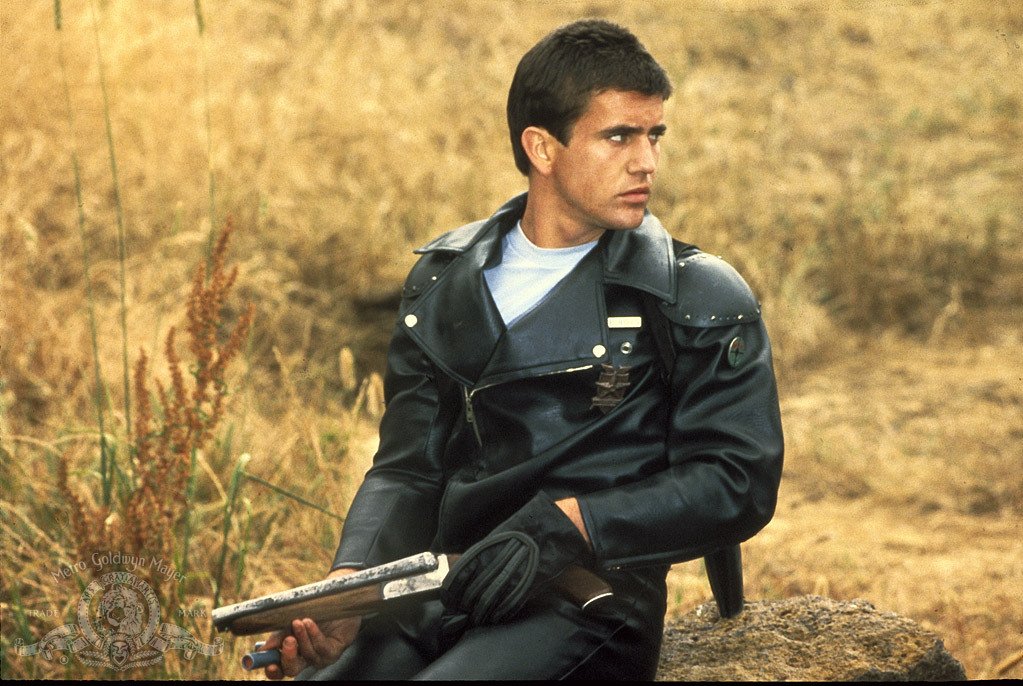 The movie centered on Gibson as Australian policeman, Max Rockatansky, who sets out to avenge his partner, his wife and his son whom were all murdered by a terrifying motorcycle gang. The gang had committed the murders as payback for the death of their leader, which happens during a high-speed chase involving Max.

Without spoiling the film’s explosive ending, we can tell you that Max’s search for vengeance leaves him a shell of the man he used to be.

The Road Warrior came out in 1981 and once again focused on Max in post-apocalyptic Australia. This time, however, he’s rootless and anchorless, having drifted through the desert landscape for the past five years without purpose. When he comes across a small town that is besieged by desert marauders, however, he agrees to help them defend themselves and, in so doing, rediscovers his humanity.

The film, although staying true to its dystopian and almost punk-like vibe, had a very Western-like feel in its cinematic scope and thematic storyline and was a critical (and box office) success.

10 Celeb style sightings that are so Comic-Con >>

Although it came out in 1985, just four years after Mad Max 2, Mad Max Beyond Thunderdome takes place 15 years after the second installment. 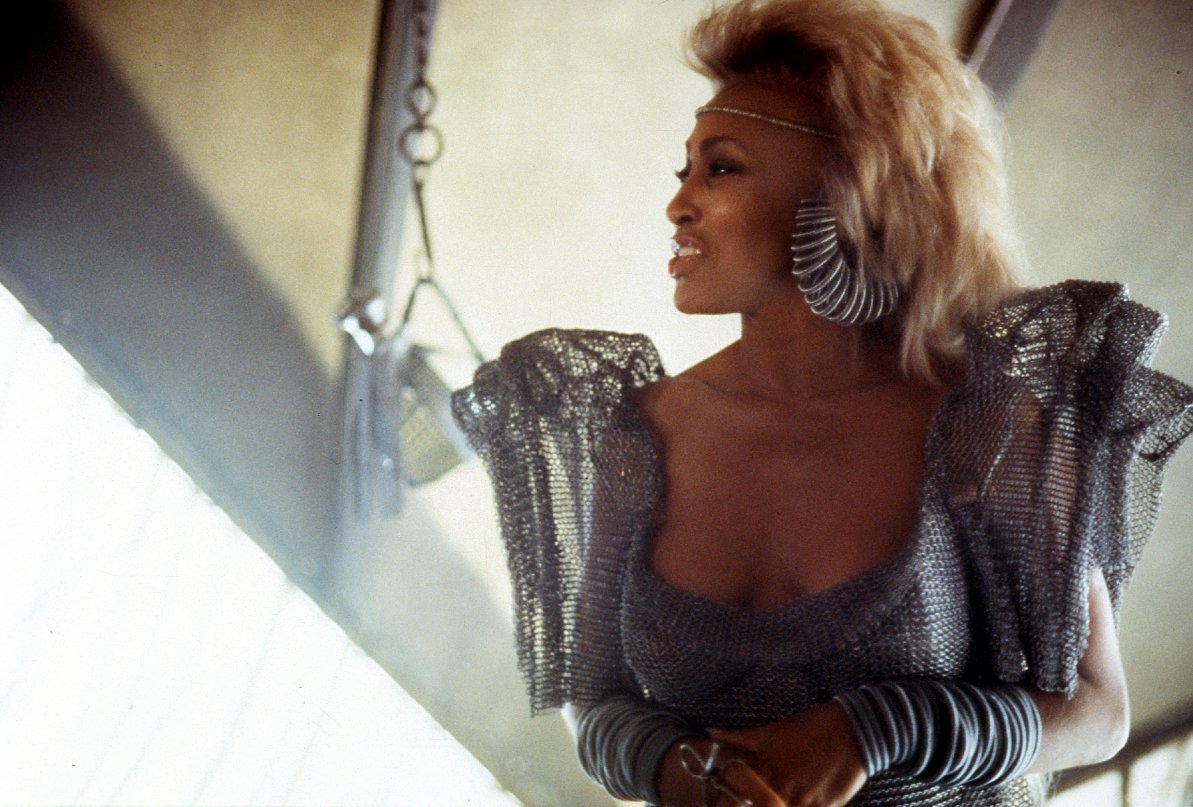 The movie opens on Max, who is attacked and left with nothing in the dessert. He manages to make it to a funky little outpost called Bartertown, where Tina Turner plays Aunty Entity, a fierce leader who hires Max to pick a fight with her co-ruler, the man who operates (stick with us now) the town’s pig-feces fuel refinery. Max winds up fighting him in the gladiator-style arena to the chant of “two men enter, one man leaves.”

After a brutal arena fight and some more time in desert exile, Max makes his way to a desert oasis and teams up with a tribe of children, leading to climactic final showdown with Aunty Entity.

Considering all the new film aims to accomplish in today’s CGI-heavy market, it would have been very easy for Miller to make this movie on a soundstage. However, over 80 percent of the effects seen in the film are real practical effects, including stunts, makeup and sets. CGI was used in small doses and mainly in addition to that which was already being accomplished through practical means.

Some of that CGI is spent on Charlize Theron’s super kicka** robotic arm, which, if you look for it in the trailer, is thrill-worthy. Although not too much information has been given about her character, we can’t wait for subsequent trailers if only to get more peeks at her intense and radical costume.