We have to say, the cast of Firefly has aged well.

And get ready to hold on, because you’re about to see a lot more of them together — digitally, that is. io9 reports it was announced at Comic-Con 2014 that the Firefly cast will be reunited for the Firefly Online video game.

PHOTOS: The Avengers assemble on the Age of Ultron set >>

According to io9, Nathan Fillion, Alan Tudyk, Summer Glau, Gina Torres, Morena Baccarin, Adam Baldwin, Jewel Staite, Sean Maher and Ron Glass will all be reprising their Firefly roles for the project, which is currently in development.

Though the show initially didn’t perform well enough to get renewed, it has since gained a cult following complete with a movie, comic books and now a video game. Eleven years after the show aired, here’s what the cast looks like now. 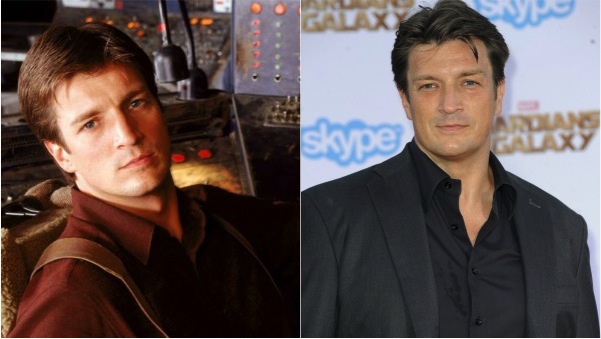 The actor is still stealing our hearts over a decade later as the star of ABC’s Castle. He’s also made appearances in recent blockbusters like Guardians of the Galaxy and Percy Jackson: Sea of Monsters. 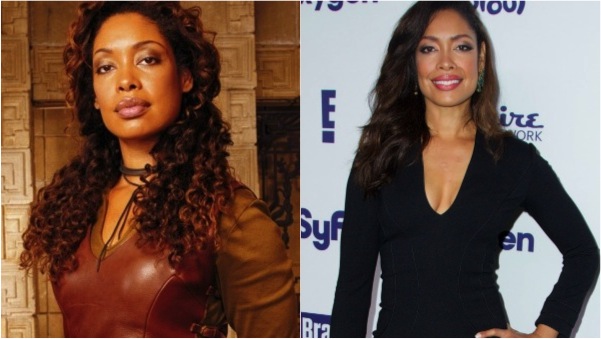 If anything, Torres is aging backwards. The actress has had a great television career since Firefly, with notable roles on shows like Huge, Hannibal and, most recently, Suits. 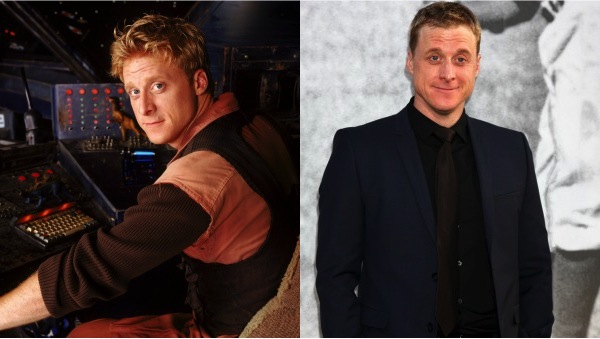 Hollywood has been good to Tudyk since his time on Firefly. The actor has had roles in numerous television shows and movies. He has also appeared on Broadway.

Thor is now a woman, thanks to Marvel’s new comic >> 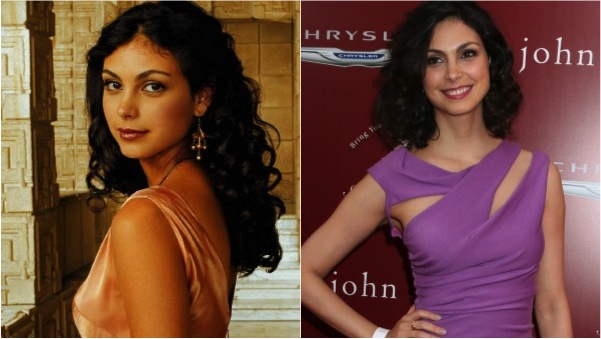 Baccarin has stayed close to her sci-fi roots since Firefly, appearing in shows like V and Stargate SG-1. She now plays Jessica Brody on the Golden Globe-winning series Homeland. 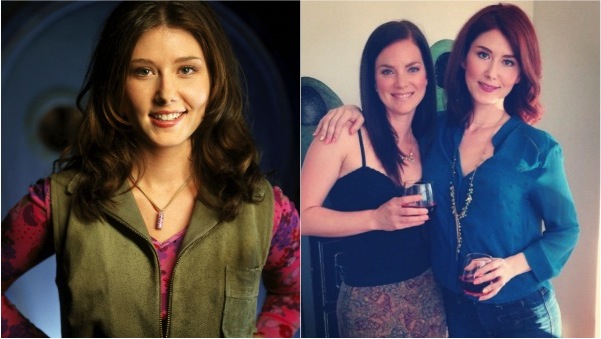 We are loving the chic red hair Staite is rocking almost as much as we love that she’s coming back for Firefly Online. The actress has continued her career and can most recently be seen in Fox’s The Killing. 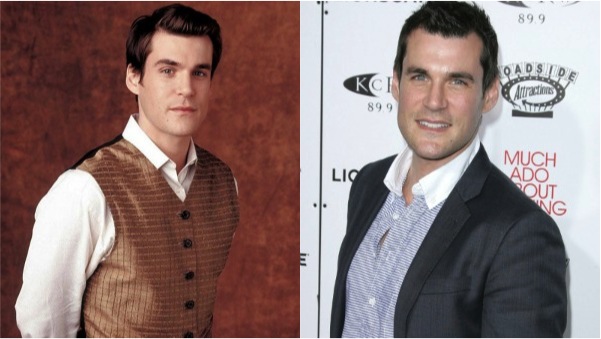 Aside from his television career, Maher has made quite the name for himself supporting LGBT and diversity causes, specifically media representation. You can find out more about his involvement on his Twitter, @Sean_M_Maher. 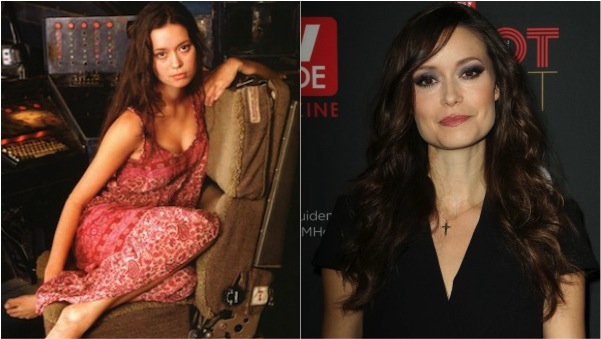 Like Baccarin, Glau has continued her career with some kicka** sci-fi roles. She starred in The Cape and Terminator: The Sarah Connor Chronicles and recently had a role on The CW’s Arrow. 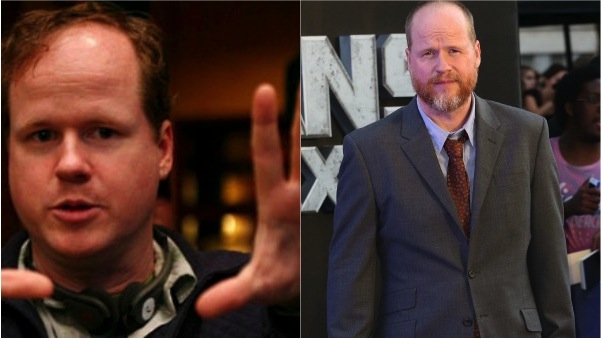 Of course, we had to include the man behind Firefly. We think you’ll agree the writer/director/powerhouse hasn’t had it bad since Firefly got cancelled after one season. You might have seen a little movie from him called The Avengers.

Check out the just-released trailer for the Firefly Online game below.