Rachel McAdams has developed an impressive body of work over the years, and she has collaborated with some of the biggest names ever to grace the big screen, but what really impresses McAdams about her co-stars is raw talent.

As the recent cover girl of Allure magazine, she opened up about working with the late Philip Seymour Hoffman in A Most Wanted Man, one of Hoffman’s last films, what she learned from him in the process and how she felt working with Lindsay Lohan on Mean Girls.

James Garner passes: 5 Times he made us want to grow old with him in The Notebook >>

“I learned so much from him. He really takes you under — he really took me under his wing,” McAdams said of her Hoffman. “You feel very taken care of, but at the same time there’s an element of danger: There’s a crackle in every scene. He makes sure the stakes are very high, and there’s a safety there, too. He had such a natural, raw talent, but he worked so hard, too. He really worked for it and didn’t let up. I’m sure that wasn’t easy.” 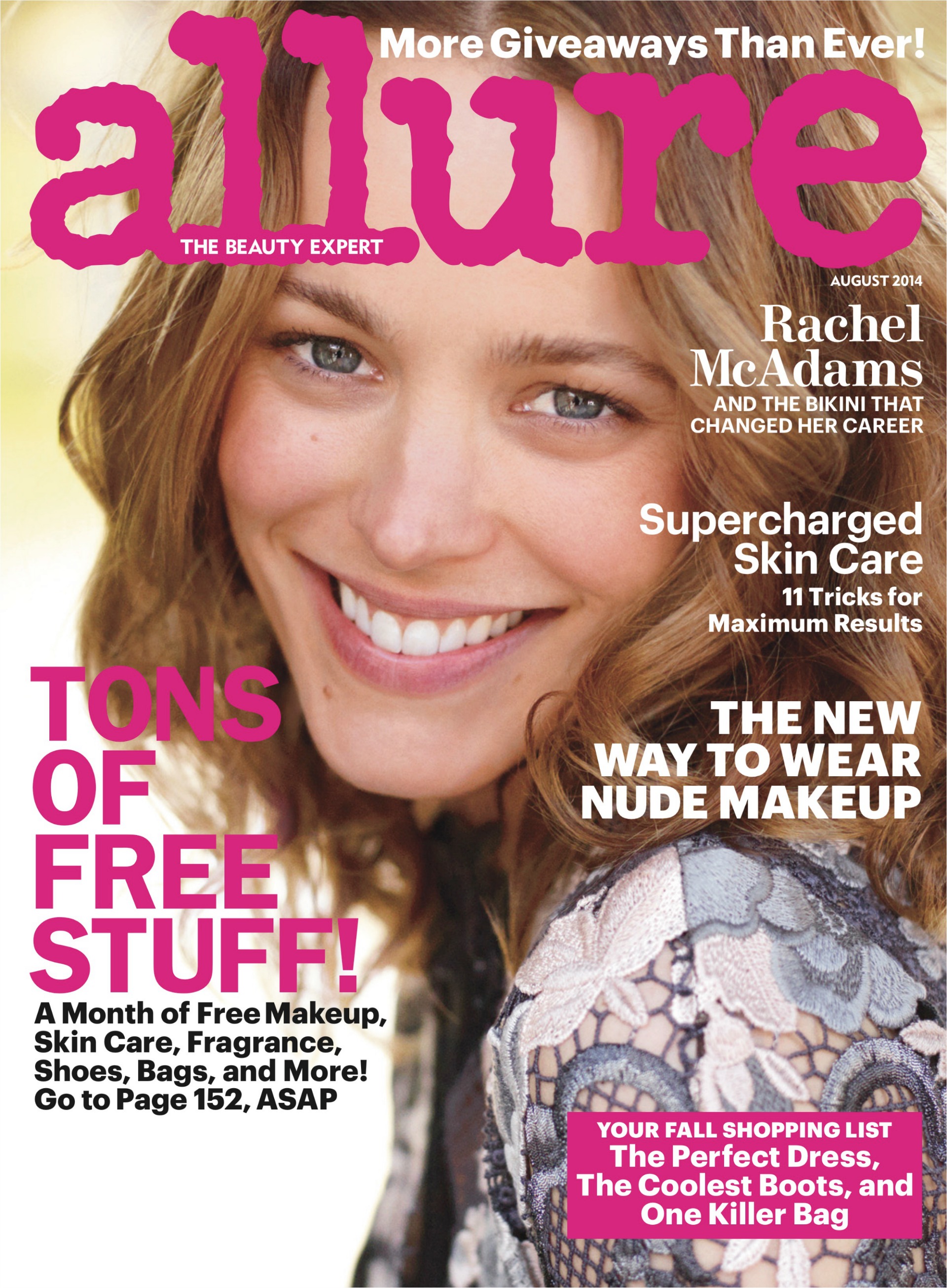 McAdams is not the first of Hoffman’s co-stars to speak about his work process in such a manner. Amy Adams, who worked with the actor in Doubt, Charlie Wilson’s War and The Master had similar things to say of him just days after his passing. “The things I value about actors — there’s talent, there’s skill, but without work ethic, without that generosity of spirit to take people with you on that brilliant journey you take… Both Meryl (Streep) and Philip have this ability to create — it’s transformative,” Adams said on Inside the Actors Studio.

McAdams, who was famously involved with her The Notebook co-star Ryan Gosling, also had nothing but kind words to say about working with notorious bad girl Lindsay Lohan while on the set of Mean Girls. “If anything I was in awe of her talent. I looked at her as this experienced actor, and she had great comedic timing, so natural,” McAdams said to Allure.

You can catch the rest of the interview with McAdams in the August issue of Allure, which hits stands on July 29, and visit Allure.com to get more details on her gorgeous cover shoot.