Can’t handle the anticipation of the upcoming fall TV shows? Check out these books in the meantime to hold you over.

Excited for the History Channel’s Houdini?
Read The Curse of Van Gogh by Paul Hoppe 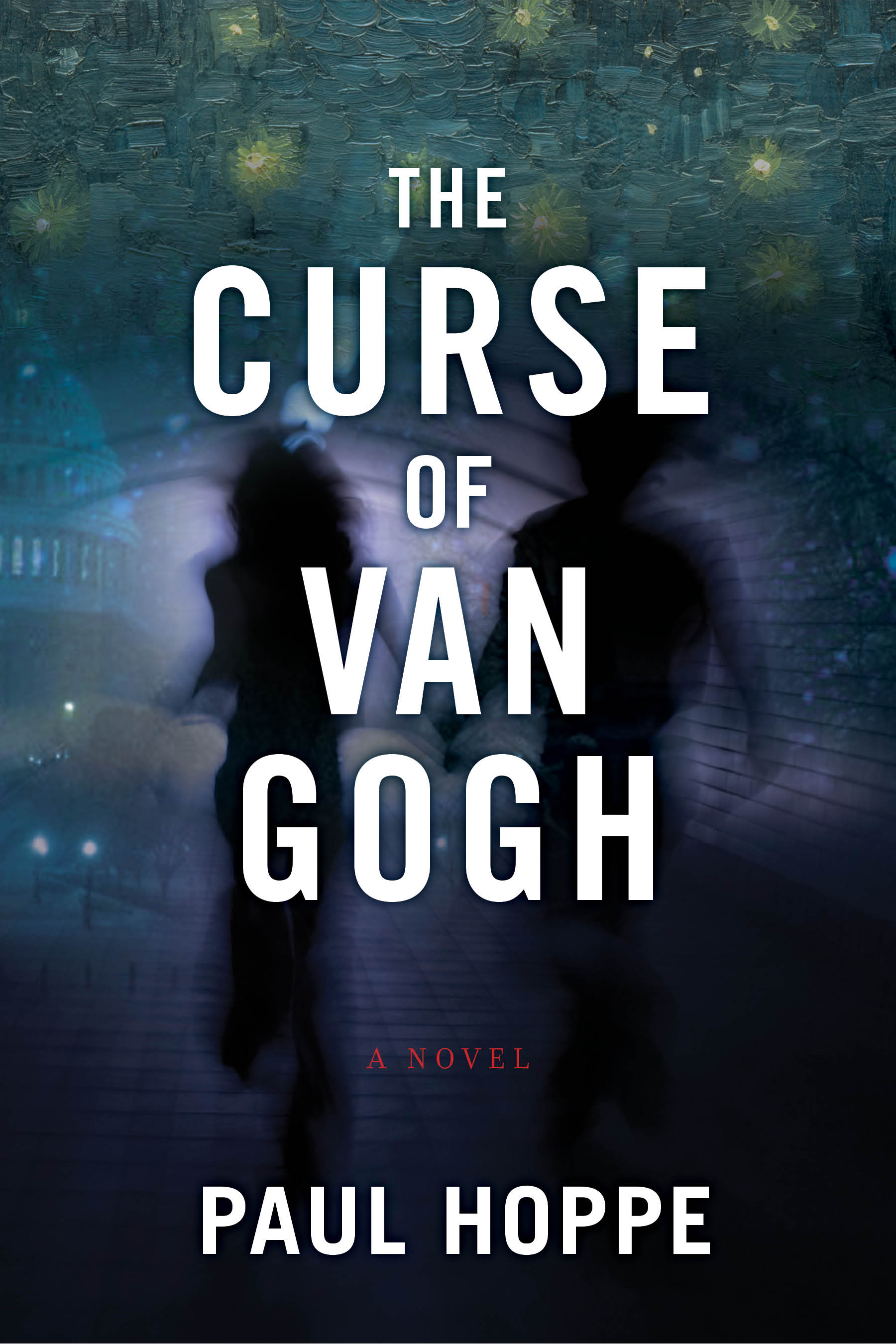 The History Channel’s new miniseries, Houdini, premieres this fall, and history buffs should be excited. The two-part miniseries recounts the legendary performer’s life by detailing his many stunts and illusions. Can’t wait for the stunts, legend and history? Then check out The Curse of Van Gogh while you are waiting — it is full of history and excitement. In The Curse of Van Gogh, modern-day art thief Tyler has just been released from prison and at the hottest art opening of the season, he meets Japanese billionaire and art collector Kommate Imasu. Kommate starts making threats, so Tyler is forced into a world full of art forgers, hit men, Yakuza and the legendary curse of Van Gogh, all to pull off the greatest art heist in history.

Watch the trailer for Houdini

American Gods: Why producing a TV adaption is the worst idea ever>> 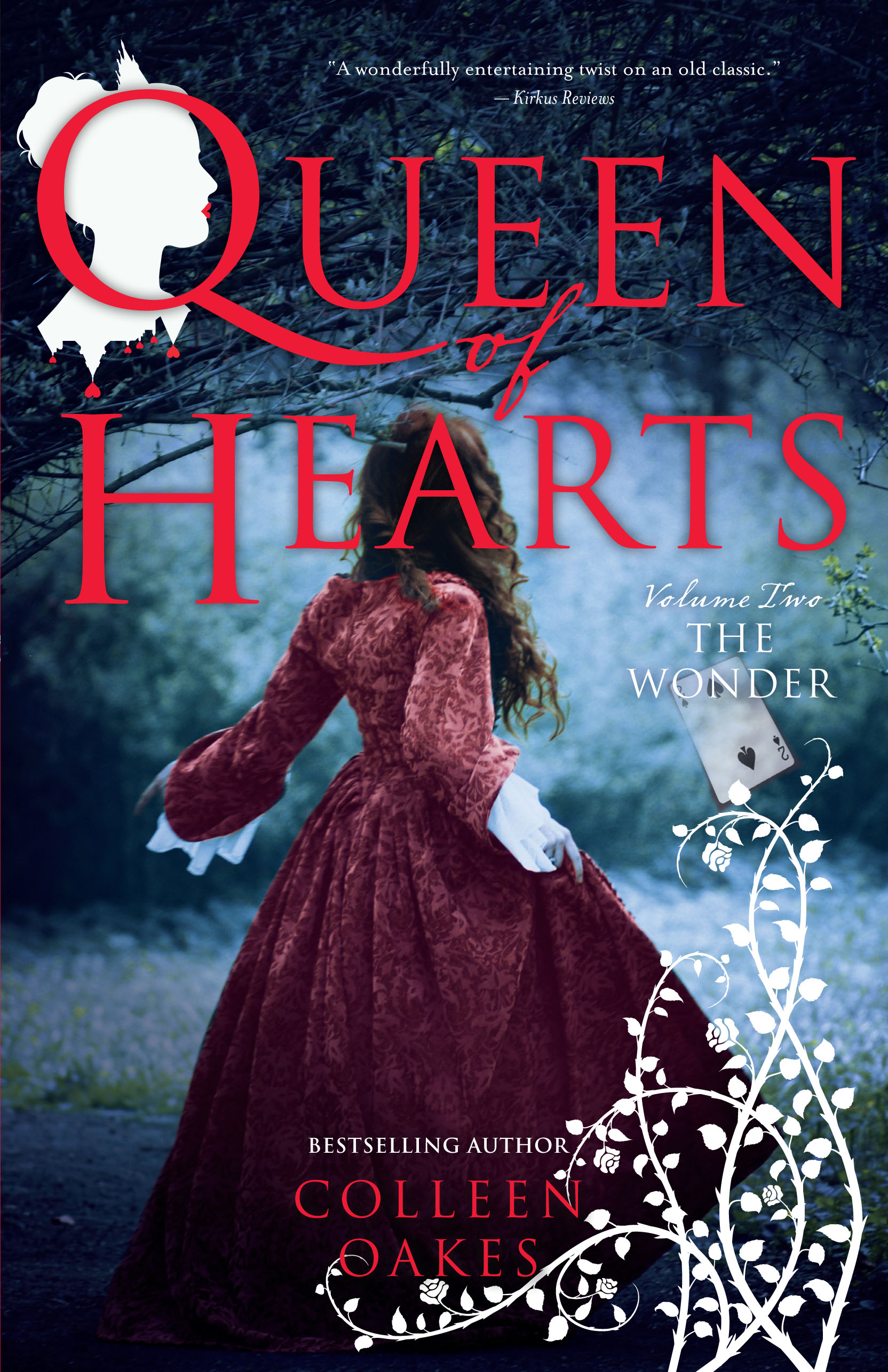 Fairytale lovers, rejoice! Emerald City, NBC’s modern take on L. Frank Baum’s The Wizard of Oz, premieres this fall. Until then, pick up the second installment in the Queen of Hearts series to satisfy your fantasy craving. Alone in the wilds of Wonderland, Dinah fights for survival. When she meets the Yurkei, natives she was always taught were the enemy, and finds out she has been lied to all along, Dinah plots to reclaim her throne with their help. Filled with vivid imagery and thrilling action, Dinah’s transformation into a fierce warrior is stunning.

Excited for NBC’s Allegiance?
Read Defector in our Midst by Tom Fitzgerald 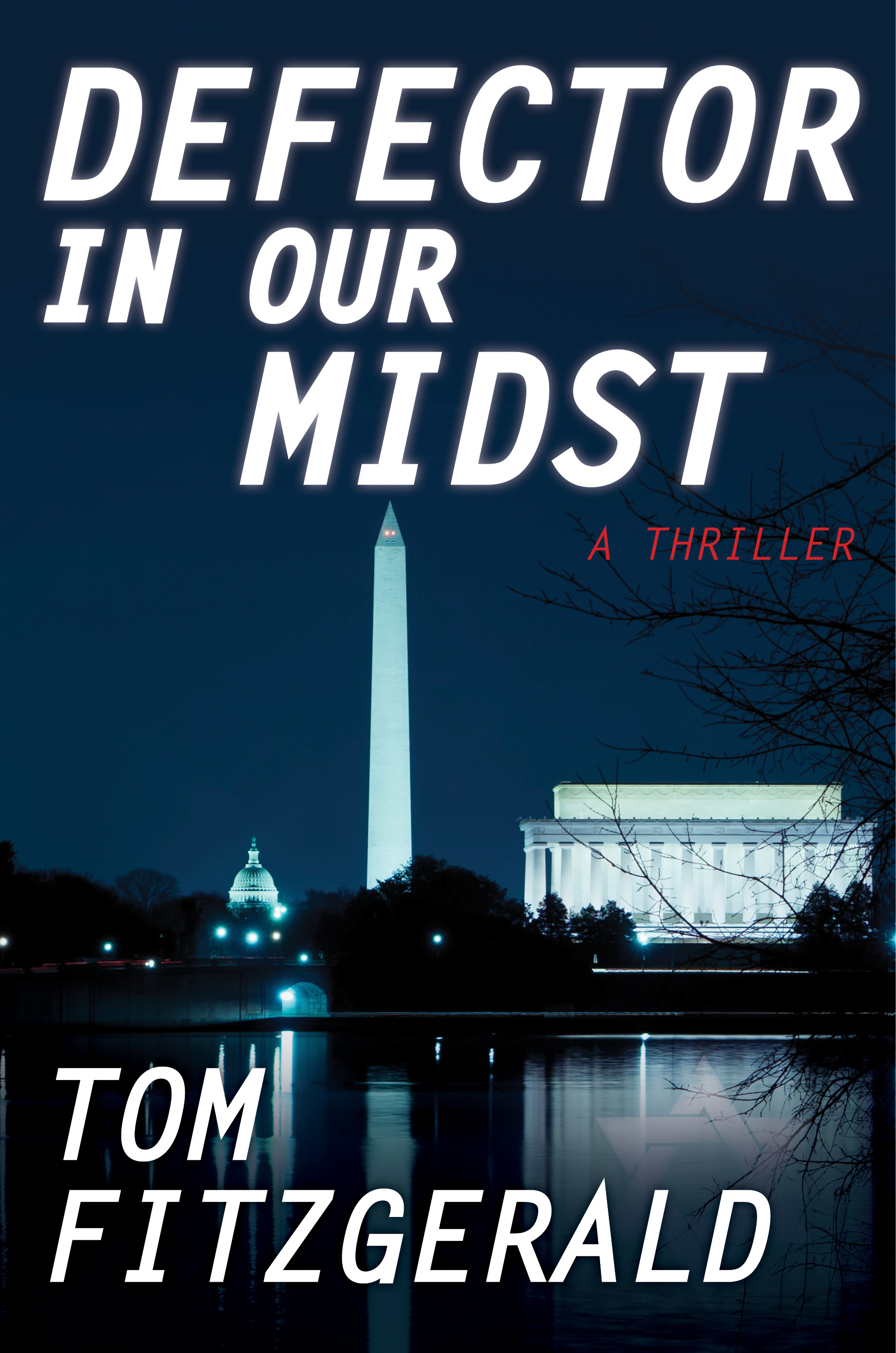 In NBC’s Allegiance, CIA analyst Alex O’Connor’s first assignment is to deal with some Russian spies that turn out to be his parents. To get into the CIA groove, read Tom Fitzgerald’s Defector in our Midst. One of the nation’s top CIA agents is on a frantic search for a shrewd group that has outsmarted one of the most intelligent agencies in the world. In the desperate search, a defector arises whose allegiance is unknown, a defector with ties to a World War II-era massacre in Czechoslovakia involving the agent’s mother.

Amy Poehler & nine other celebrity authors’ books you should read>>

Excited for Fox’s Gracepoint?
Read An Event In Autumn: A Kurt Wallander Mystery by Henning Mankell 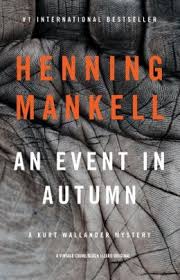 Can’t get enough of a good old murder investigation? Check out Fox’s Gracepoint. When a young boy is found dead in a tiny seaside town, a media frenzy ensues, turning the lives of the boy’s family and neighbors upside down. To keep yourself occupied until Gracepoint‘s premiere this fall, read An Event in Autumn. After 30 years at the same job, inspector Kurt Wallander moves to a quiet farmhouse looking for a change. The location is far from idyllic, however. Wallander finds the hand of a corpse buried in a shallow grave. His investigation takes him deep into the history of the house and the land until he discovers the truth about a shocking secret.

Watch the trailer for Gracepoint 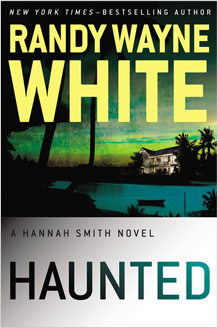 TNT’s Proof follows a surgeon as she begins to investigate paranormal phenomena — everything from out-of-body experiences to resurrections. Randy Wayne White’s Haunted will ensure you get your paranormal fix leading up to Proof‘s premiere. Hannah Smith has been hired by a wealthy Palm Beach widow to save her old, historic house from being bulldozed. She has to prove that the previous owner didn’t disclose everything he knew about the place when he sold it to her. Hannah learns of the house’s role in a Civil War skirmish of which her family members were a part and the two suicides — or were they murders? — of the previous owners.

Watch the trailer for Proof