The nominees have been announced, and the 2014 Teen Choice Awards are happening on Aug. 10. Who will win? SheKnows takes a look into our crystal ball to predict the winners.

The 2014 Teen Choice Awards are just around the corner and this year, Tyler Posey from Teen Wolf will be hosting the show. With some of the hottest stars in Hollywood garnering nominations, SheKnows decided to take a look at a few of the categories and predict the winners. Do you agree with our picks?

Lea Michele pays tribute to Cory Monteith at the 2013 TCAs >>

This year, the Teen Choice Awards lumped the ladies in with the men in this category. The only catch is that only Melissa McCarthy was nominated on the women’s side. It only seems fitting that she wins because she’s up against Channing Tatum, who wins everything he’s nominated for. Tammy might not have been the box office success McCarthy wanted it to be, but she’s still funny in our book.

• Emma Roberts, Jennifer Aniston and Will Poulter, We’re the Millers

• Shailene Woodley and Ansel Elgort, The Fault in Our Stars

While there are some hot nominees in this category, there is only one clear winner. Moviegoers brought out the tissues for the tearjerker film The Fault in Our Stars earlier this summer. It’s only fitting that Shailene Woodley and Ansel Elgort go home with the prize for touching our hearts and cleaning out our Kleenex supply. 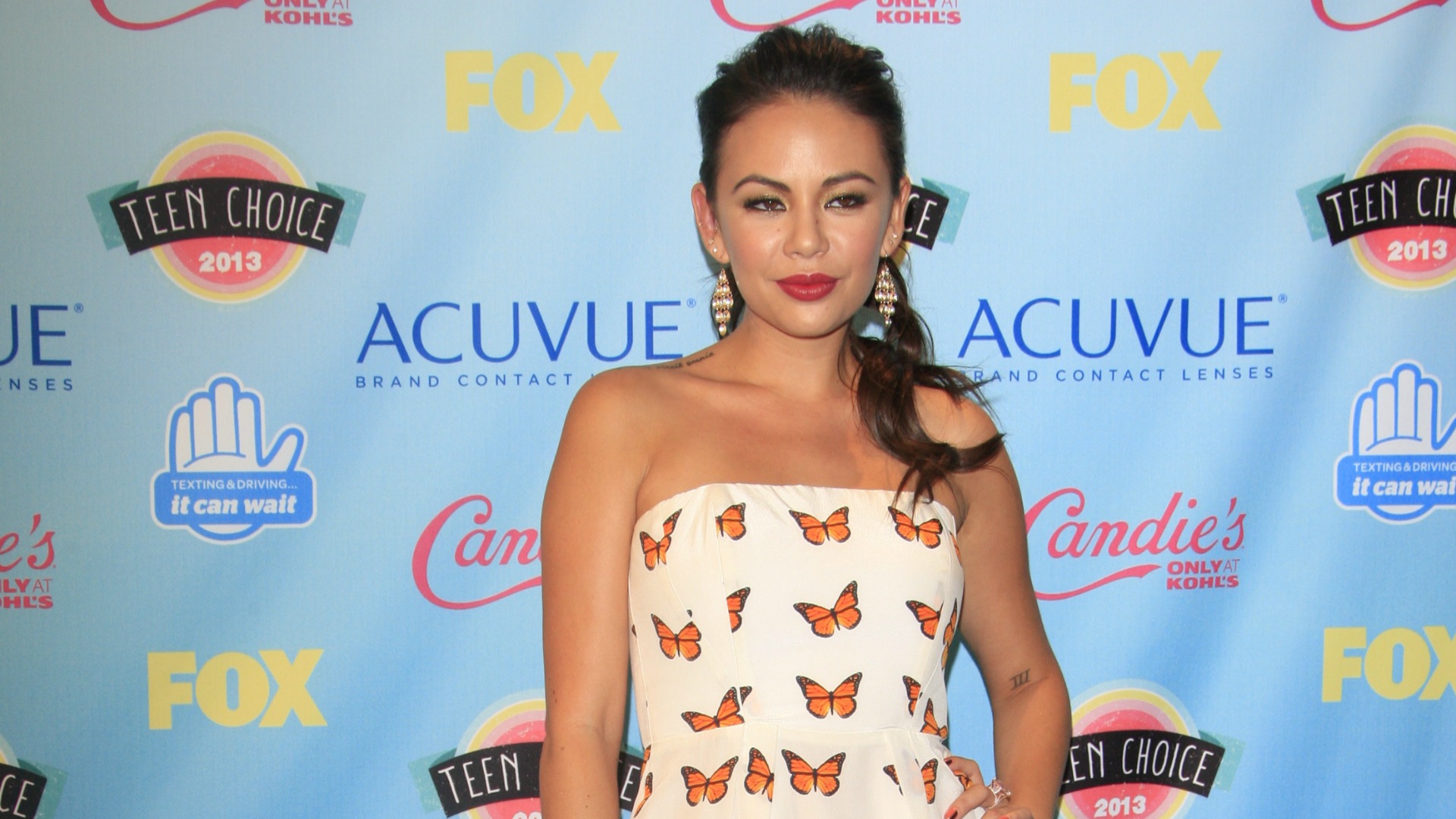 • Robbie Kay, Once Upon a Time

While all of the TV villains are worthy of this award, let’s give it up to Janel Parrish, who plays the main antagonist Mona Vanderwaal in Pretty Little Liars. Her army formation of Alison haters in Season 5 of the series was epic. Give her the TCA, or else!

While Jason Derulo wants to tell us what to do with that “big fat butt,” it’s Iggy Azalea’s single “Fancy” that has us dancing up a storm this summer. The song continues to be near the top of the iTunes charts, so this lady will be going home with her own surfboard in August.

• Beyoncé and Jay-Z, On the Run Tour

• One Direction, Where We Are Tour

JT, Katy Perry, One Direction and Luke Bryan all had epic tours this year, but no one can touch the king and queen of music. When Beyoncé and Jay Z are nominated in the same category, it’s clear who’s going to win.

To find out if our predictions were right, tune in and watch the 2014 Teen Choice Awards on Sunday, Aug. 10, on Fox.