The blogsite Badass Digest has just released unconfirmed plot details for J. J. Abrams’ Star Wars: Episode VII, claiming that the whole thing begins with Luke’s severed hand (clutching his light saber) falling through space onto a desert planet where it is discovered by the film’s heroes, Daisy Ridley and John Boyega. 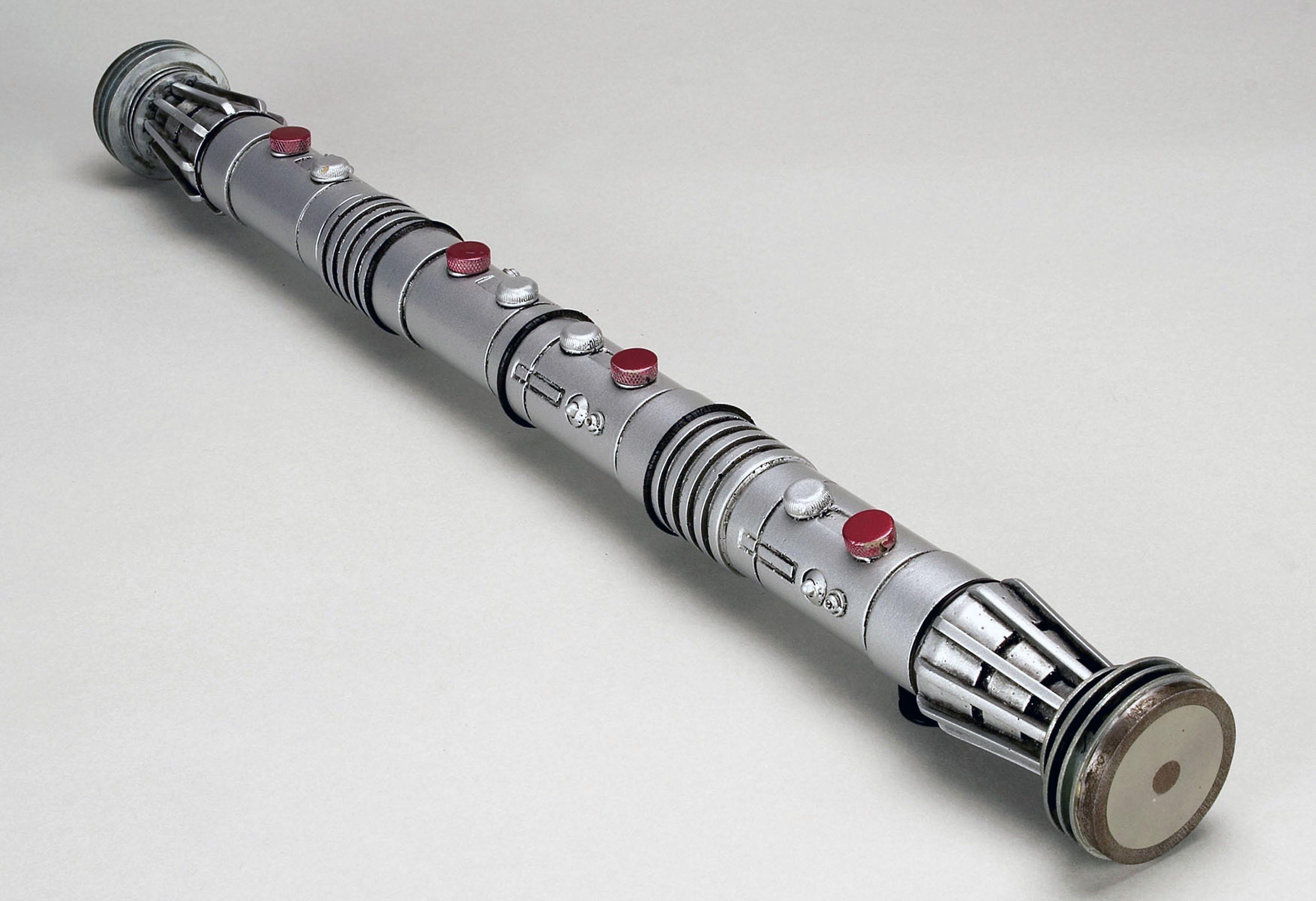 The pair supposedly realize that the light saber is a Jedi relic and set out to find its rightful owner, which sets them on an off-world adventure in which they encounter heroes from the original episodes.

According to the report, the duo’s quest introduces them to Han Solo and Chewbacca, who recognize the hand and saber as Luke’s, but claim that they haven’t seen their Jedi friend in 30 years.

The plot echoes that of A New Hope, and Badass Digest claims that the choice is intentional, while also declaring that “things that seem familiar may not be as familiar as you think — don’t assume that every ice or desert planet in the galaxy has already been visited, if you know what I’m saying.”

Disney has yet to deny or confirm the story leak, leaving fans to wonder if their hopes for a Luke Skywalker, Han Solo, and Princess Leia-led film have been in vain. If the film follows Ridley and Boyega, it would seem that the original cast members may be appearing in supporting roles instead.

What do you think? Does this plot line get you excited to see the film?

Episode VII is slated for a December 2015 release.