We know not everyone is thrilled about Marvel’s announcement about the recreation of Thor from a muscly man to a badass b****, but we think it could be pretty great. With a “new” hero comes a new backstory and we’re excited to see how this super sexy Asgardian came to be. We also think it’d be awesome to see more heroes re-imagined as chicks, so we decided to give it a go.

In case you missed it: Marvel is turning Thor into a lady >>

SheKnows asked one seriously awesome artist to render us some sketches of what some of our favorite comic book characters might look like as ladies. The results were pret-ty great. Now that we’ve got a new heroine on our hands, we have a chance to rewrite her creation. How cool is that?

The original Captain America was created when the government set out to create a super soldier, but how could a new Captain America story be told? The army made a bold move recently to allow women into the infantry. If that change didn’t go so well, the government would need a quick way to save face. Turning one particularly weak woman into a super soldier would give the new infantry the reputation boost it would need to recover. Enter one tall and terrifying super she-soldier. 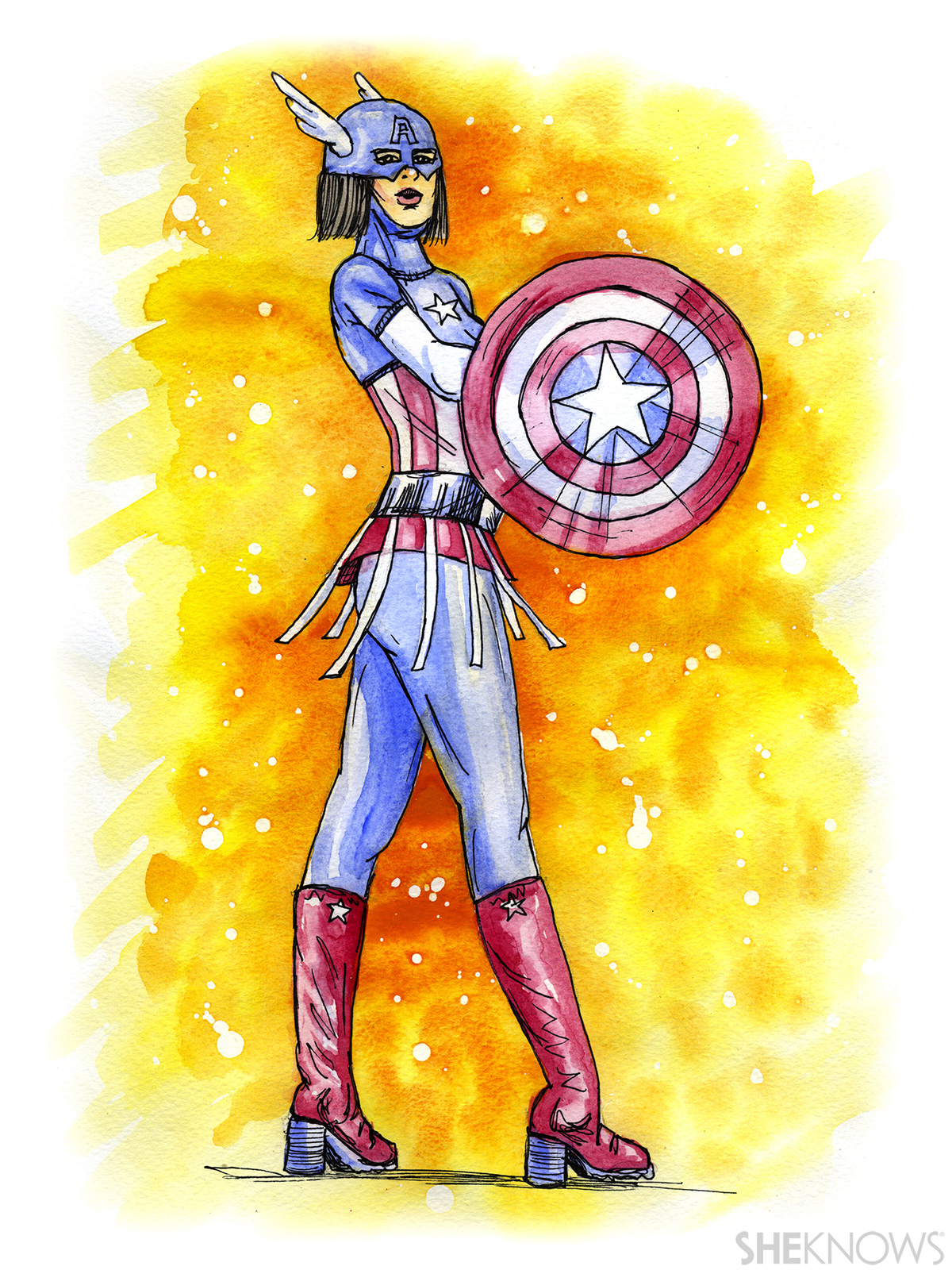 A real Hercules could and should actually happen now that there is a female Thor coming soon. In the Marvel universe, Hercules appears for the first time when pulled from the past to battle Thor. (They eventually become friends.) We’re sure the new Thor will be able to battle male enemies — and win. But, we’d love to see a story played out in which the female Thor battles a female Hercules. Just, please, don’t make it a fight over a guy. So lame. 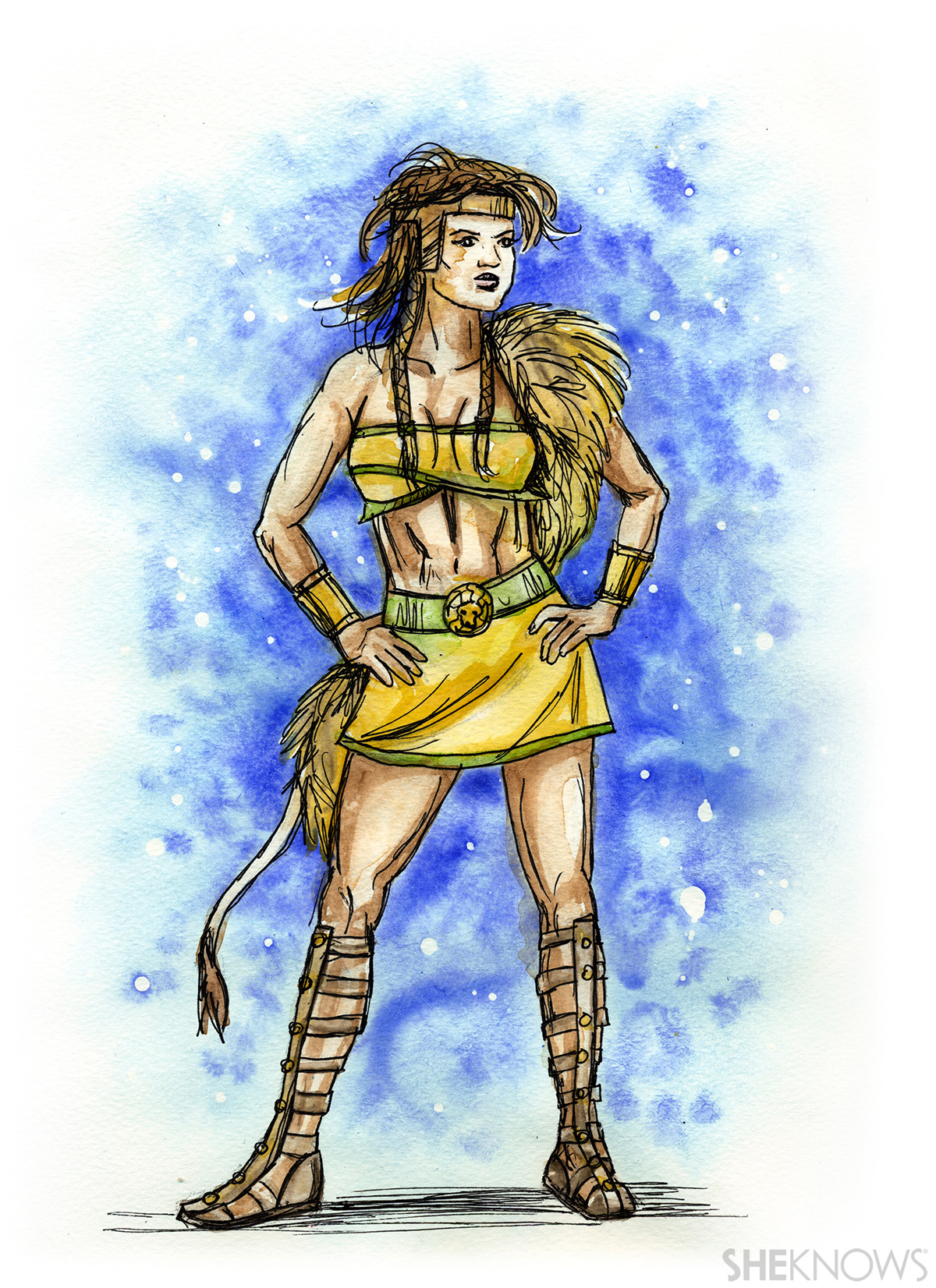 The story of Spider-Man is actually fairly easily turned into a story of a Spider-Woman. Actually, the idea of a female science nerd would really up the ante for “coolness” as it pushes further stereotypes that women don’t generally like science. Another approach, though, might be that the notorious MJ turns out to be Spider-Man. We could watch as MJ’s family continually tries to set her up with Peter Parker, just as Aunt May tried to set up Peter with MJ in the original series. Could be fun. 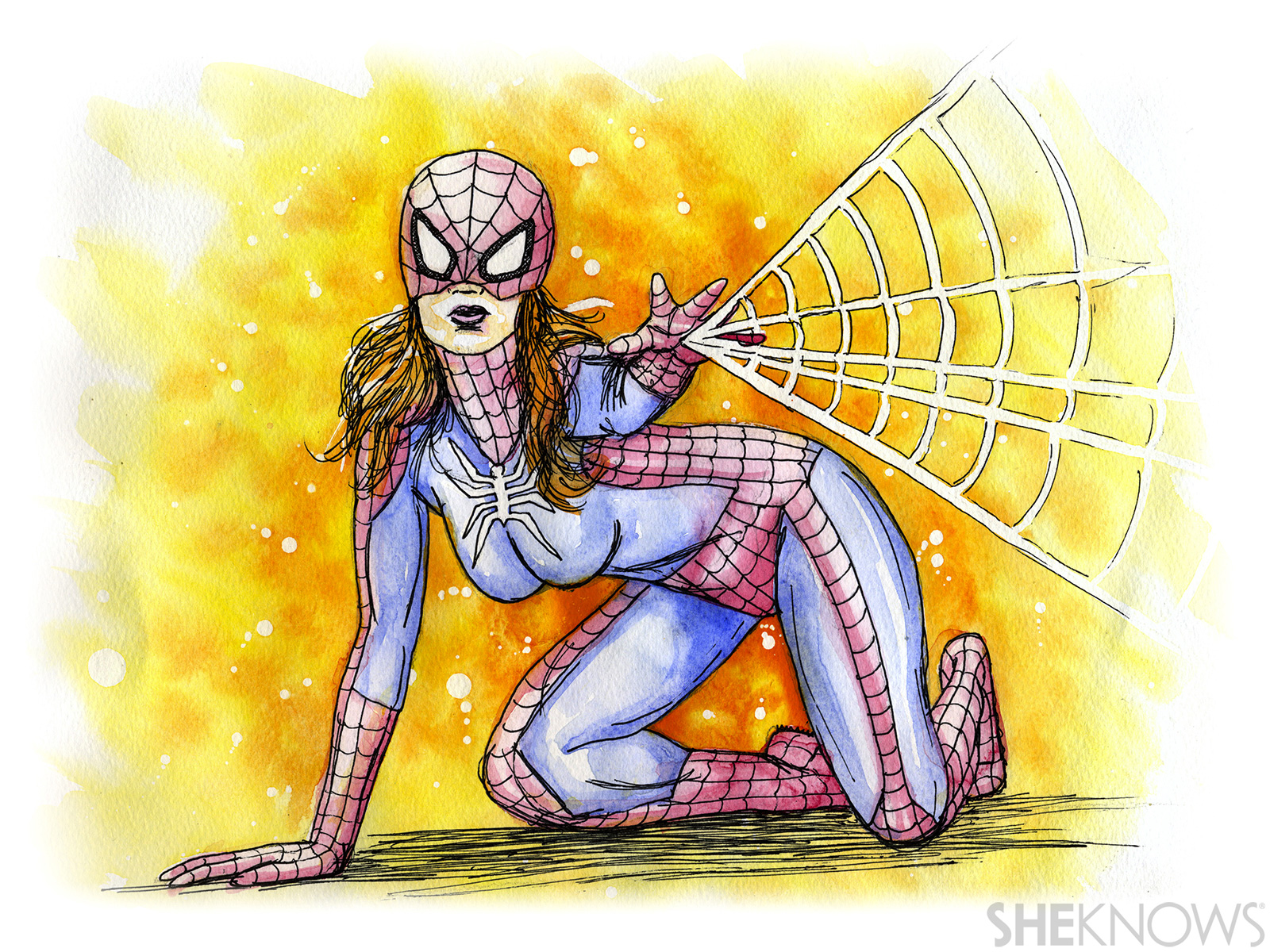 We’re perhaps most excited about Wolverine and we also wouldn’t change a thing. We want the same backstory and the very same moods. Wolverine is such a surly, gruff dude. People just accept that about him and love him for it. When women are a little prickly? People start calling them the B-word. We’d love to have a sexy, surly super heroine that changes the way we look at ladies — ladies who don’t wear their hearts on their sleeves or giggle at everything. Wolverine could, potentially, be the “Lean In” for a younger and/or geekier generation. We approve of this so hard. (And yes, nerds, we realize that we are, in essence, just proposing a series devoted to X-23.) 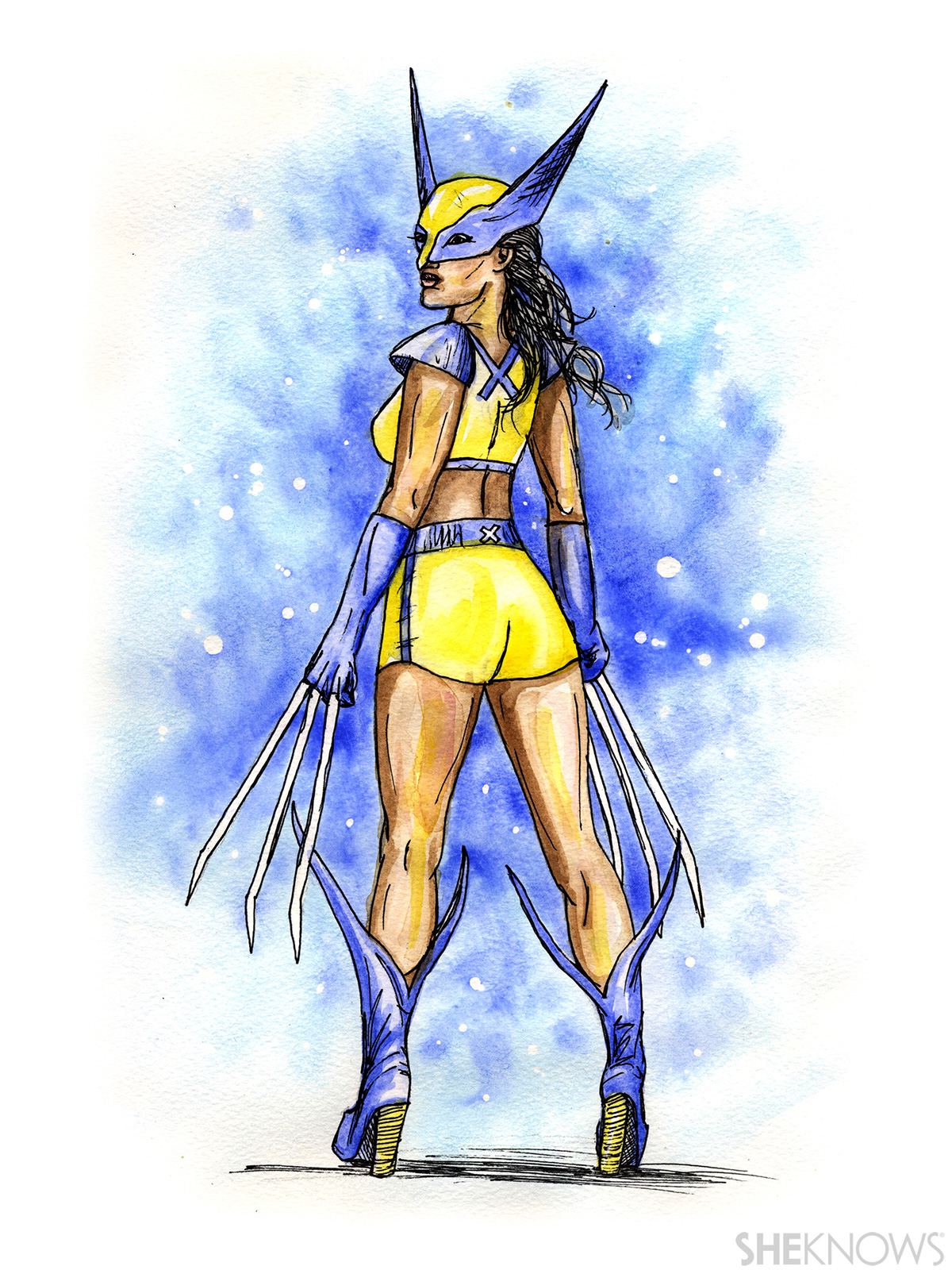 What do you think? Should more heroes be turned into women or is one already too much? The haters for the new female Thor may have some valid points, but SheKnows is still excited to see how it goes and watch her story line unfold. We’d also love to see something come of the rest of these characters.