No matter your age, you can gain inspiration from these teens who pull double duty as both actresses and activists.

Known by many as the next Mariah Carey, Ariana Grande has taken Hollywood by storm. The singer and actress is also an anti-bullying advocate, surprisingly as a victim of bullying herself. She teamed up with singer Mika to rally against bullying with her single “Popular Song,” and she serves as inspiration to those who want to take a stand against bullying.

Her inspiring work doesn’t stop there, however. Ariana’s philanthropic work includes co-founding Kids Who Care, a choir made up of fellow youth who perform at fundraisers, and volunteering at several events that have raised funds for charities such as St. Jude’s Children’s Hospital. 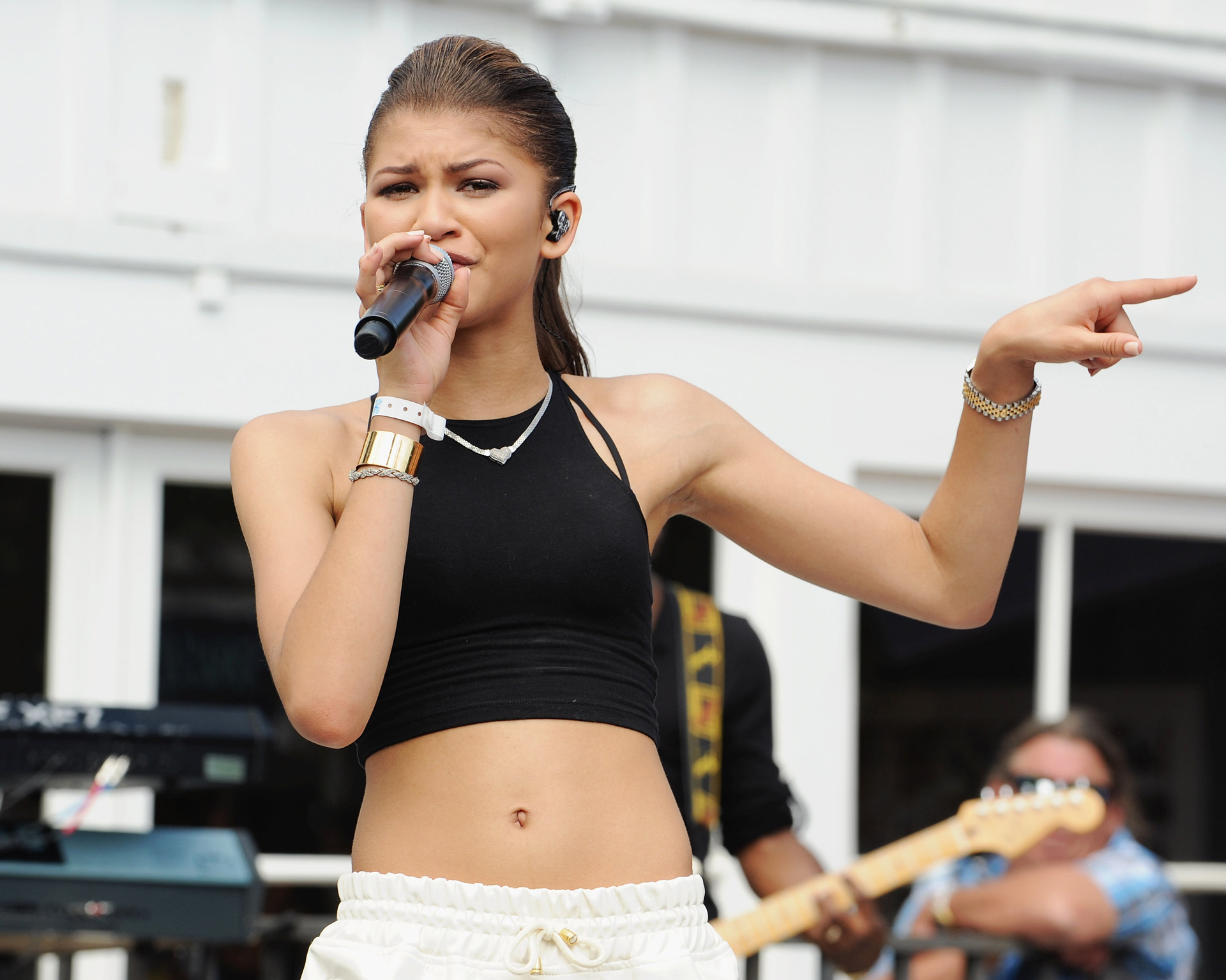 Disney star Zendaya proves that with hard work, you can accomplish your dreams. As a budding actress, Zendaya helped seat patrons and sell raffle tickets to benefit the California Shakespeare Theater, where her mother worked as house manager. She spent years — as a young child — studying the craft of acting and practicing dancing so that one day, when she got her break, she would be ready. Now that she’s a star, she’s giving back by serving as a spokesperson for Convoy of Hope, a humanitarian-relief organization helping those who are impoverished and hungry. She also has a soft spot for efforts that encourage kids to read. 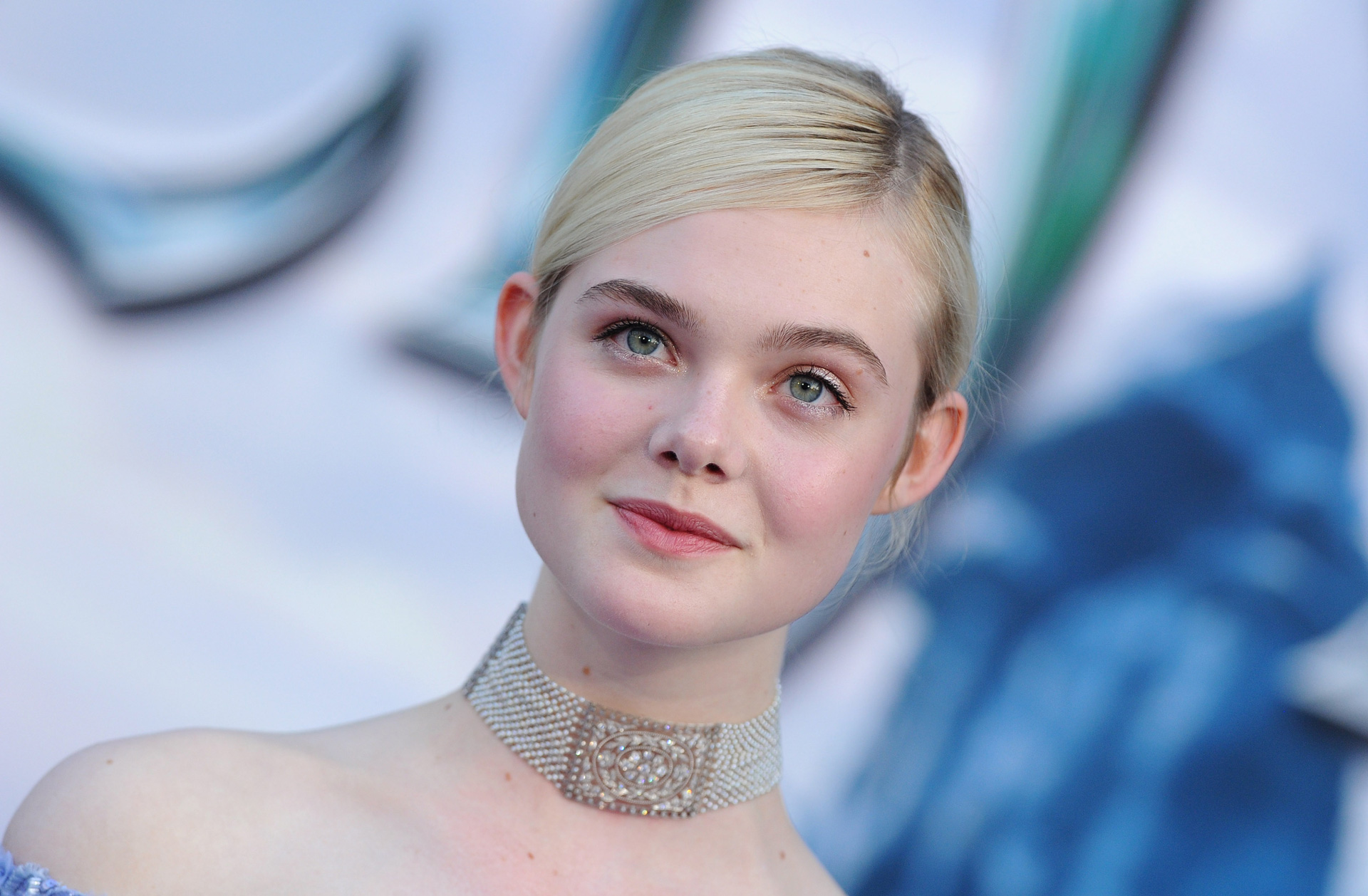 This young starlet, known for her roles in Super8 and Maleficent, is a role model for children around the world because she encourages them to be their true selves and believes each child deserves a chance at a happy life. As an avid supporter of Shane’s Inspiration, a nonprofit that created the largest Universally Accessible Playground in the western U.S., Elle supports providing children with disabilities access to inclusive playgrounds. Sounds like Elle has a lot in common with her co-star Angelina Jolie, who is also known for her charitable outreach. 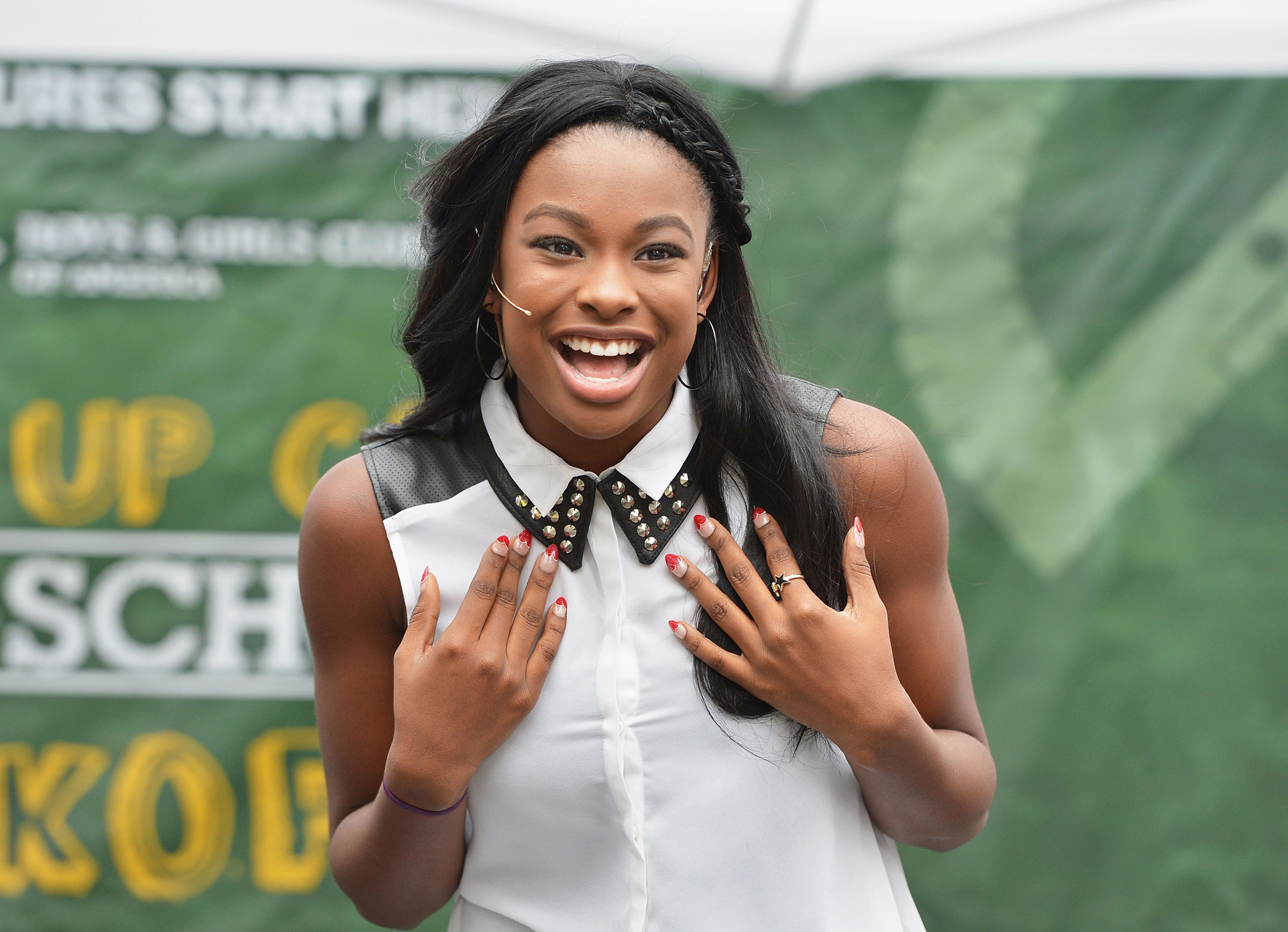 Coco Jones uses her rising star power to help those in need. Most recently, the singer, songwriter and actress joined Bring Back Our Girls, the worldwide campaign to rescue kidnapped Nigerian girls. Rising to fame on the Disney Channel, Coco has also brought awareness to the organization Threads for Teens, a charity that collects donations and purchases at least two outfits for teens who are in need of clothes, knowing that teens often excel when they feel good about themselves.