Tom Hardy is one busy, busy man. Not only is it rumored that he may become the next Doctor Strange (up against Benedict Cumberbatch), but he’s also in the midst of filming Legend, a film set in Stalin-era Soviet Union. And these 13 photos are the best thing to come from the set so far. 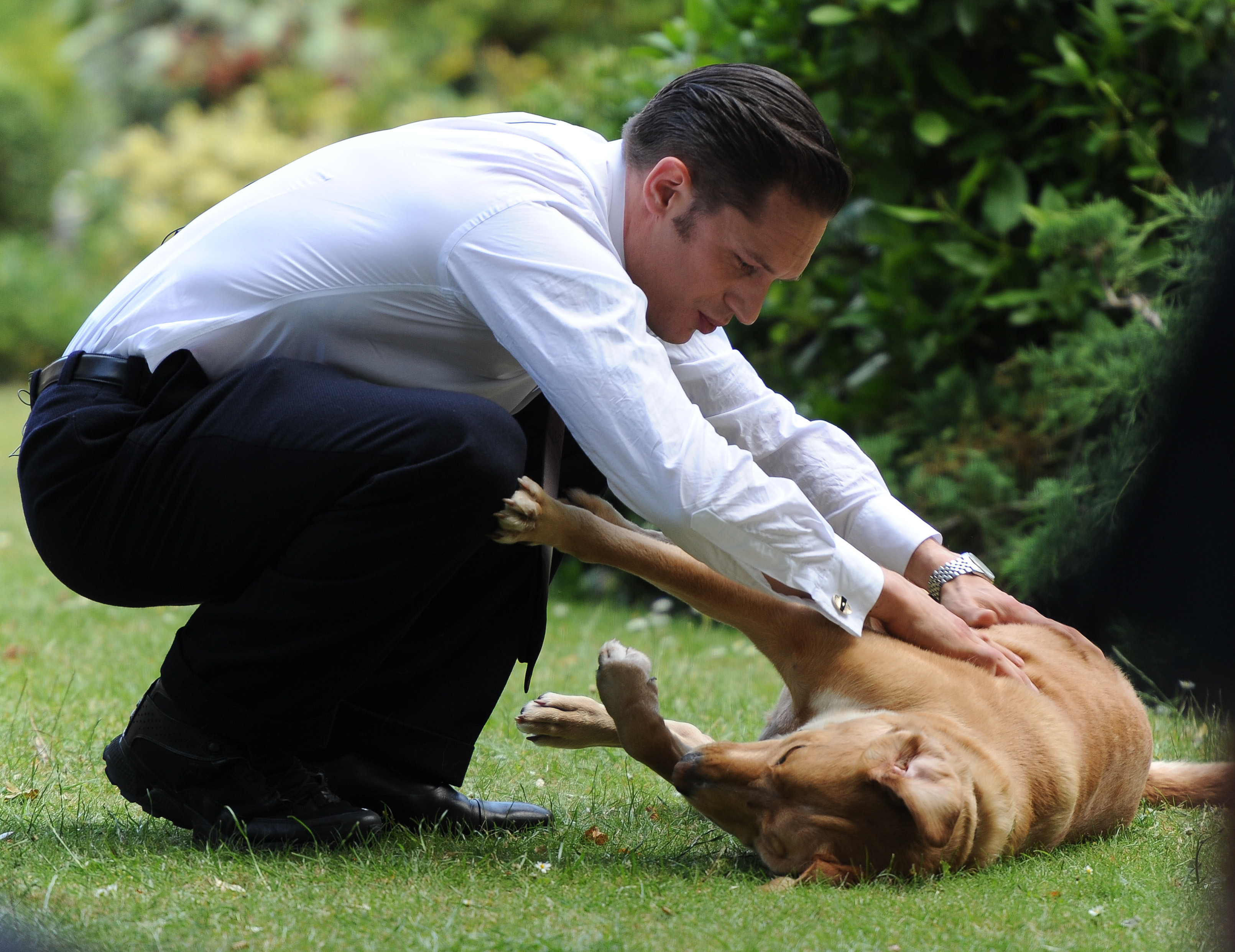 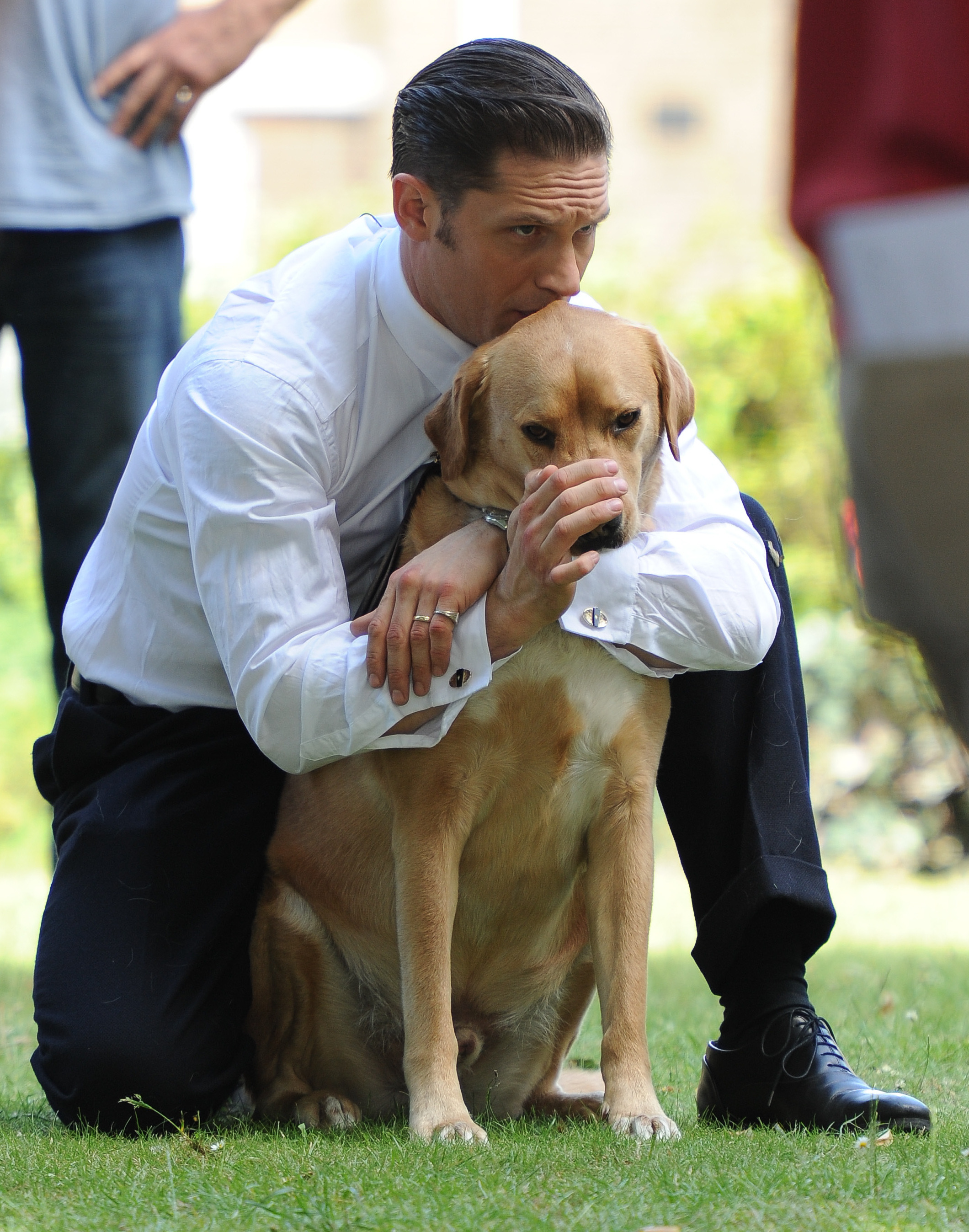 He looks concerned. Not sure we want to know what he’s telling this dog. 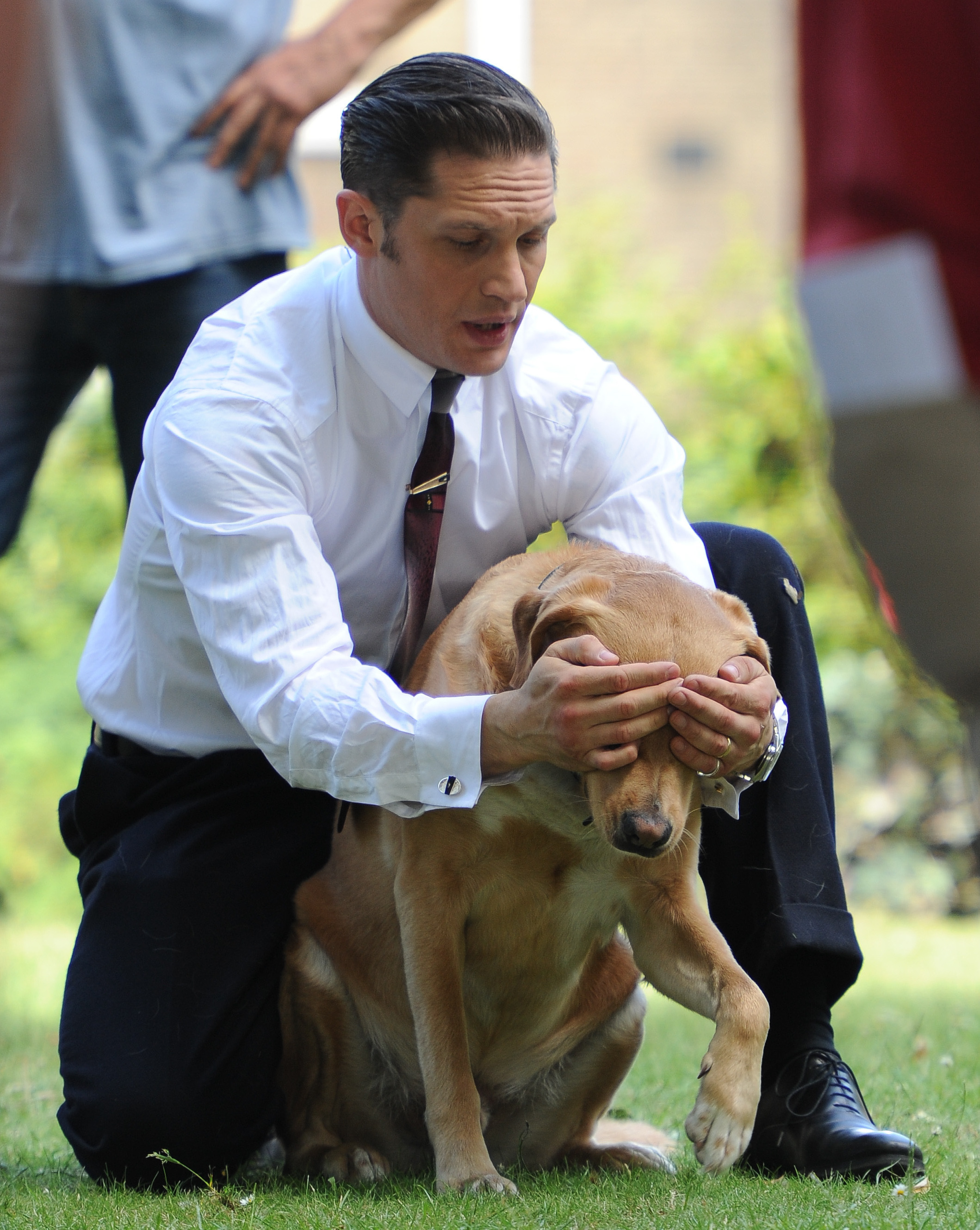 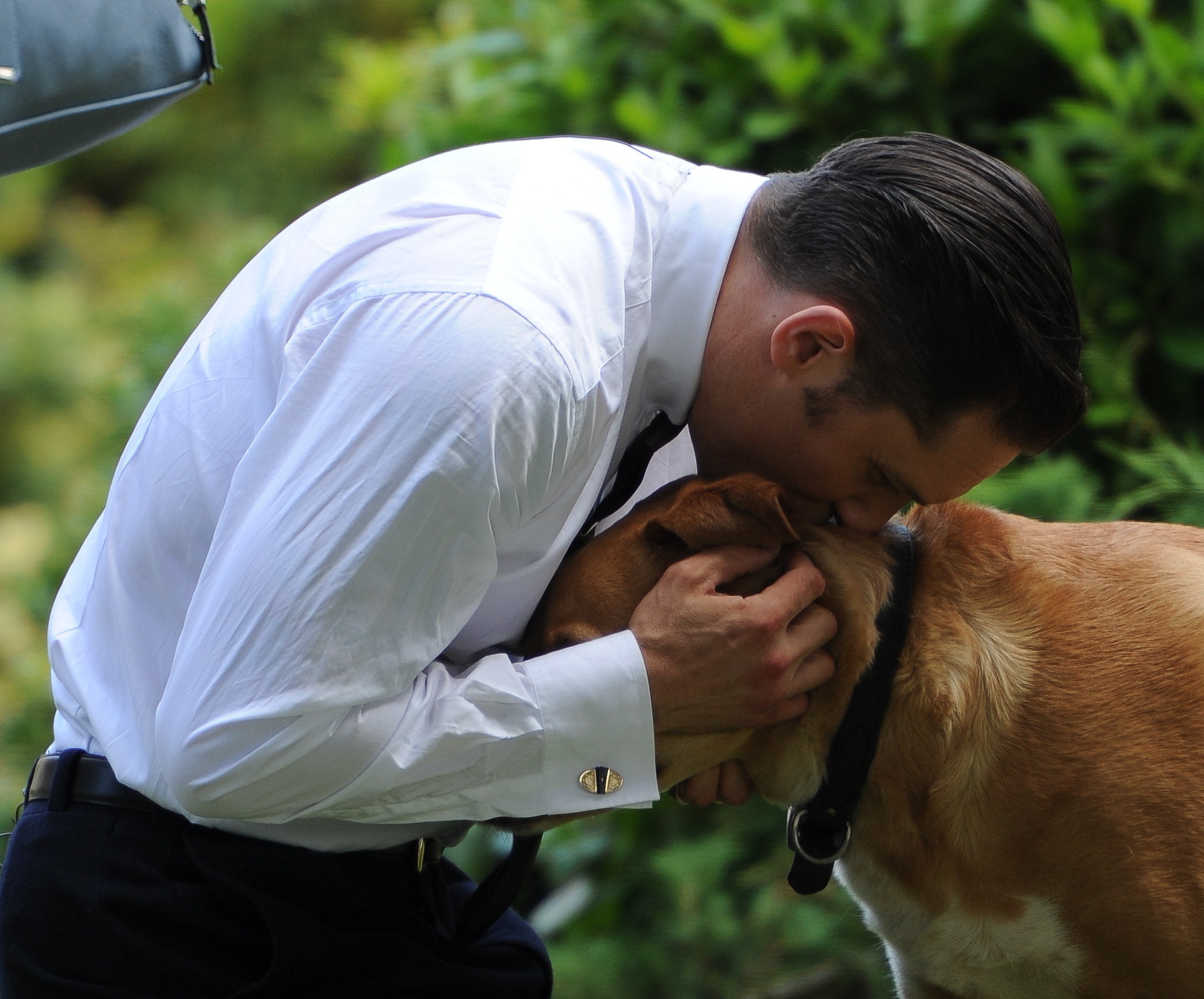 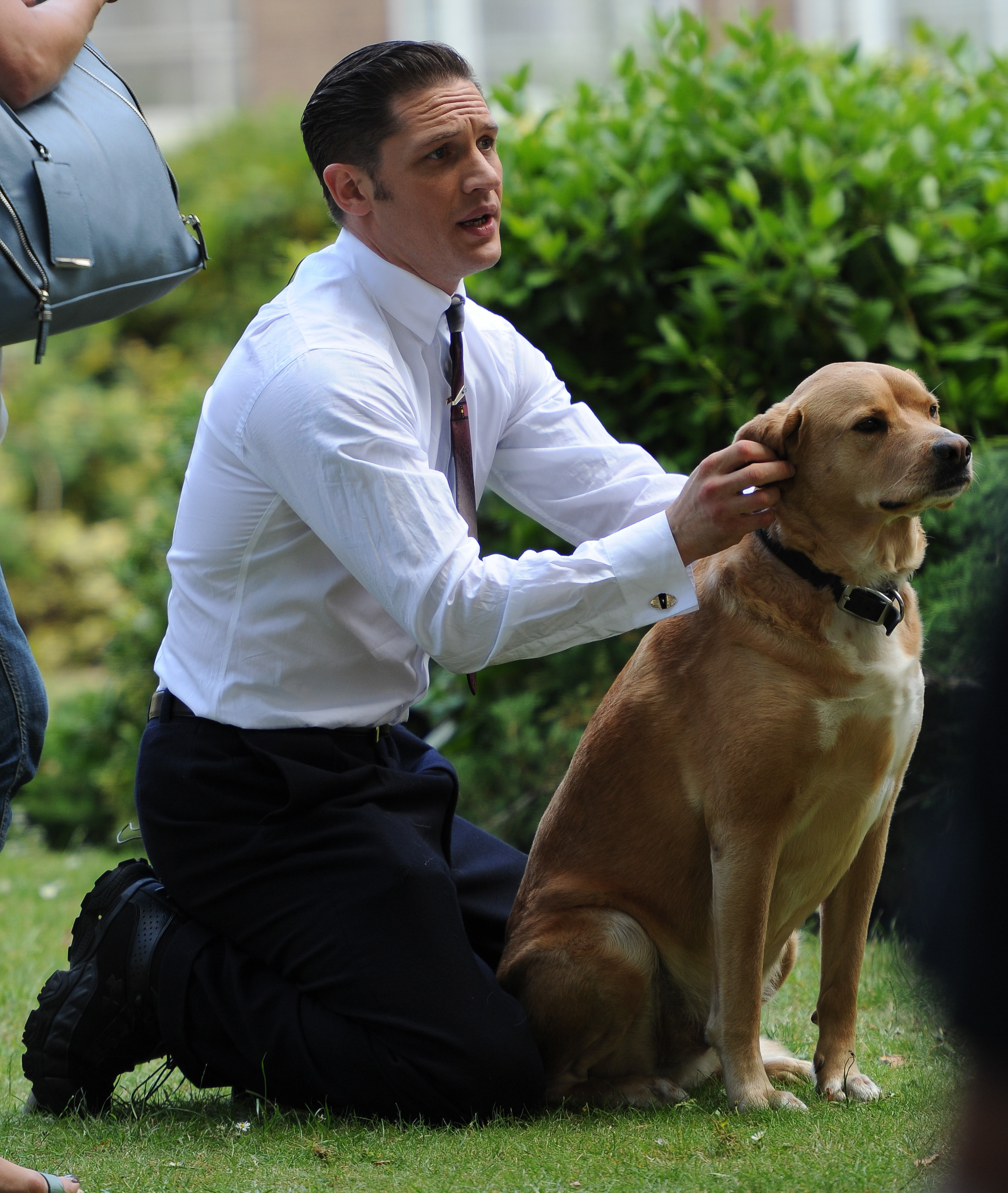 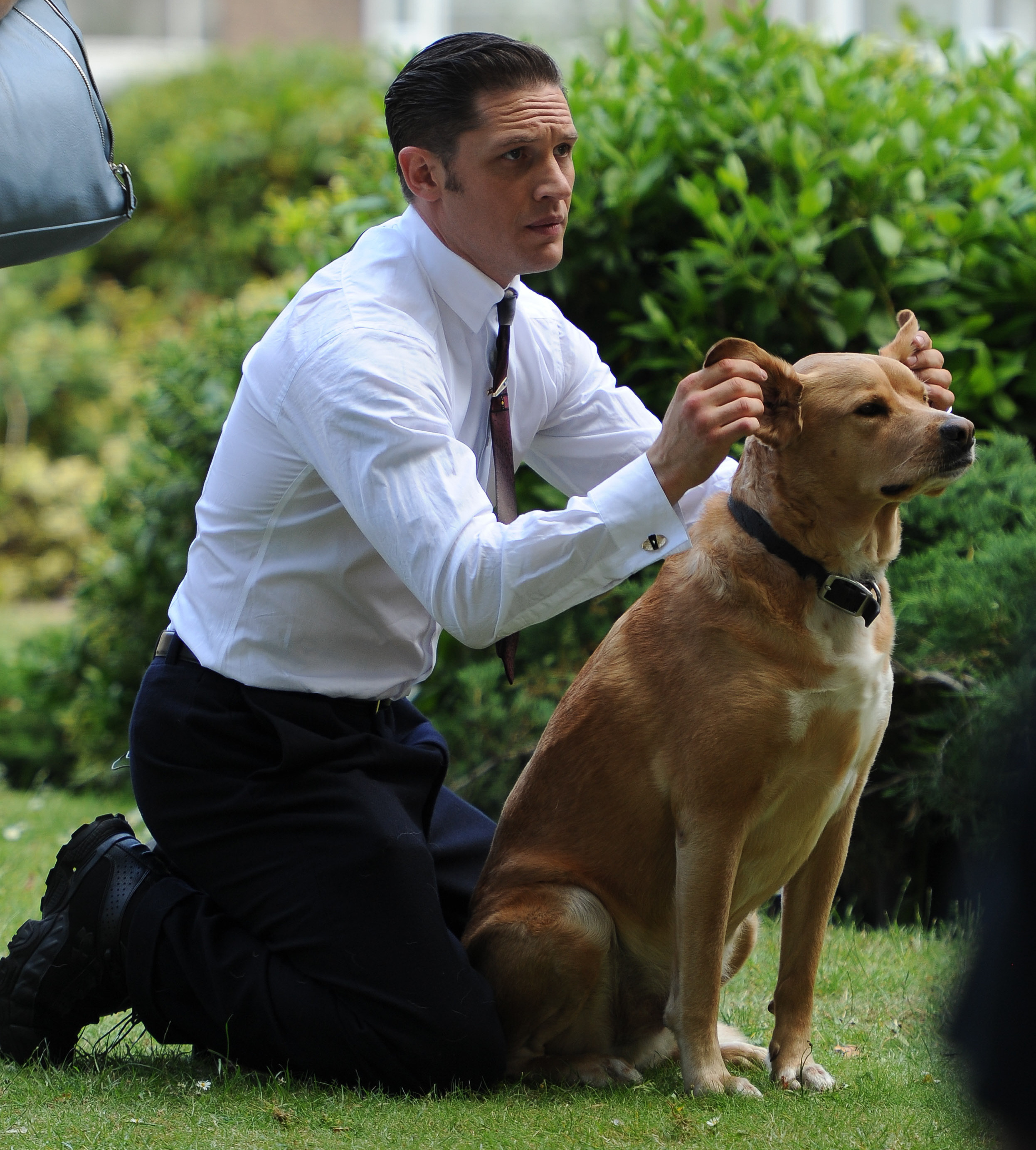 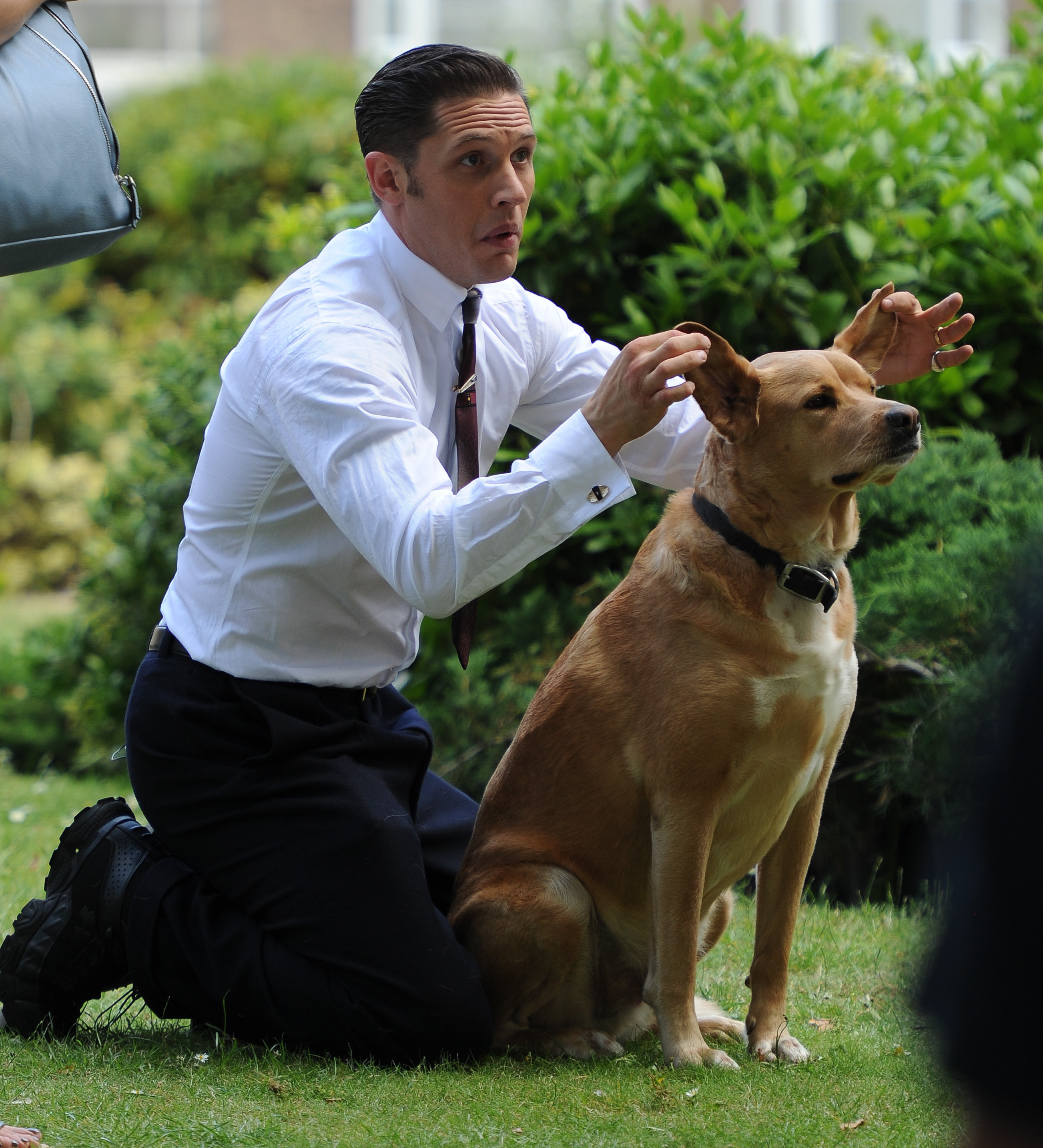 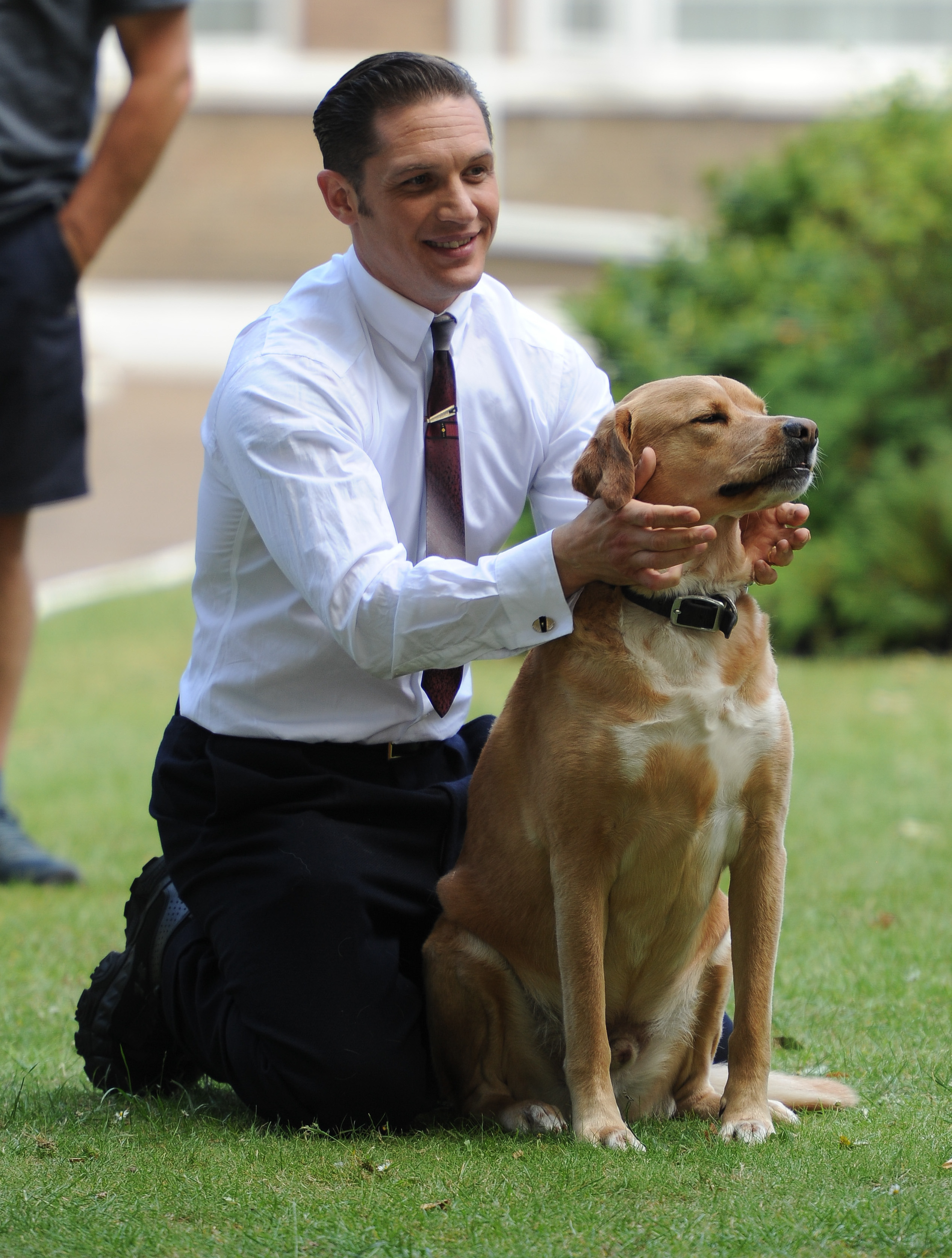 Prepare yourself; this next one’s going to make your heart explode. 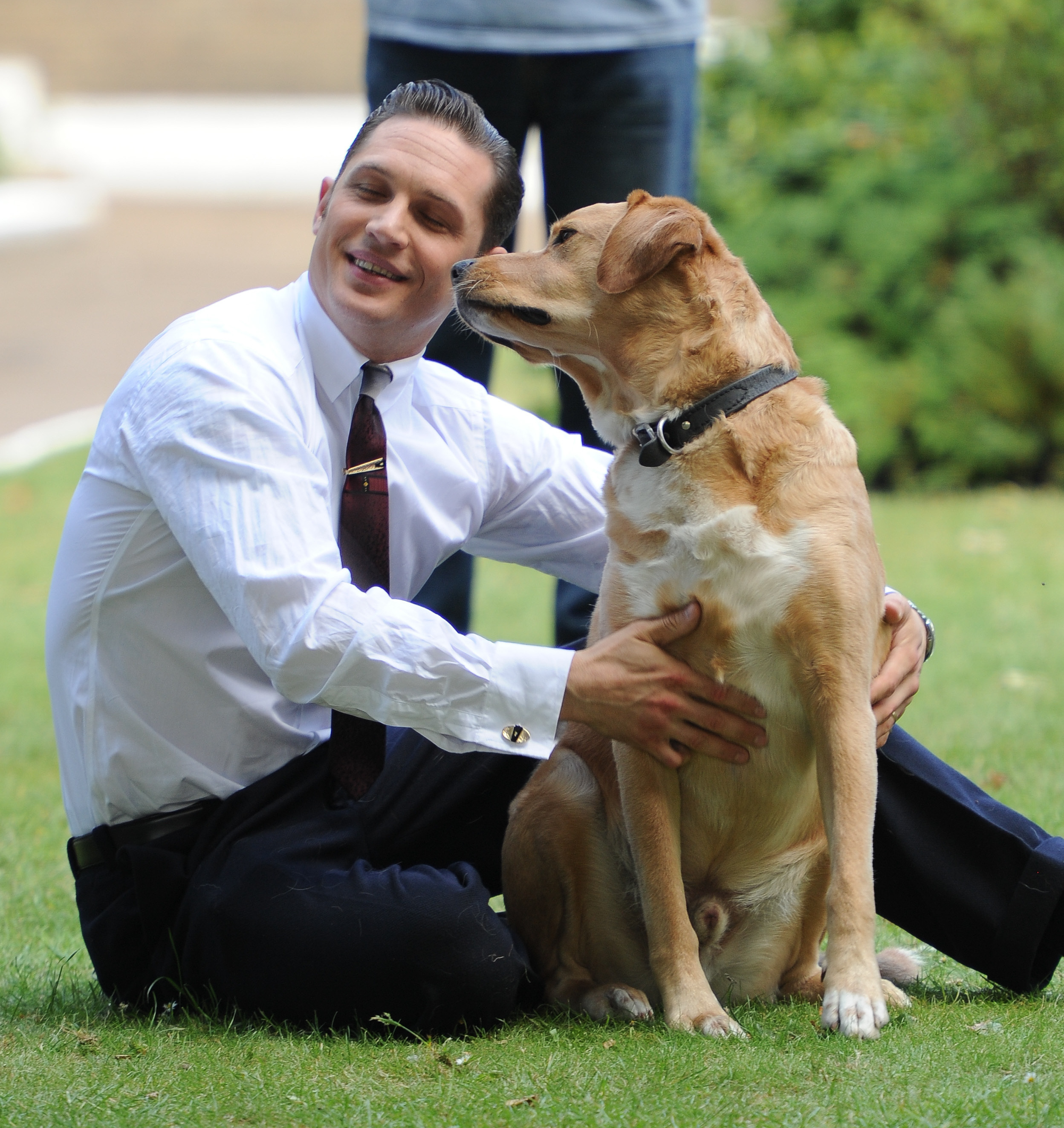 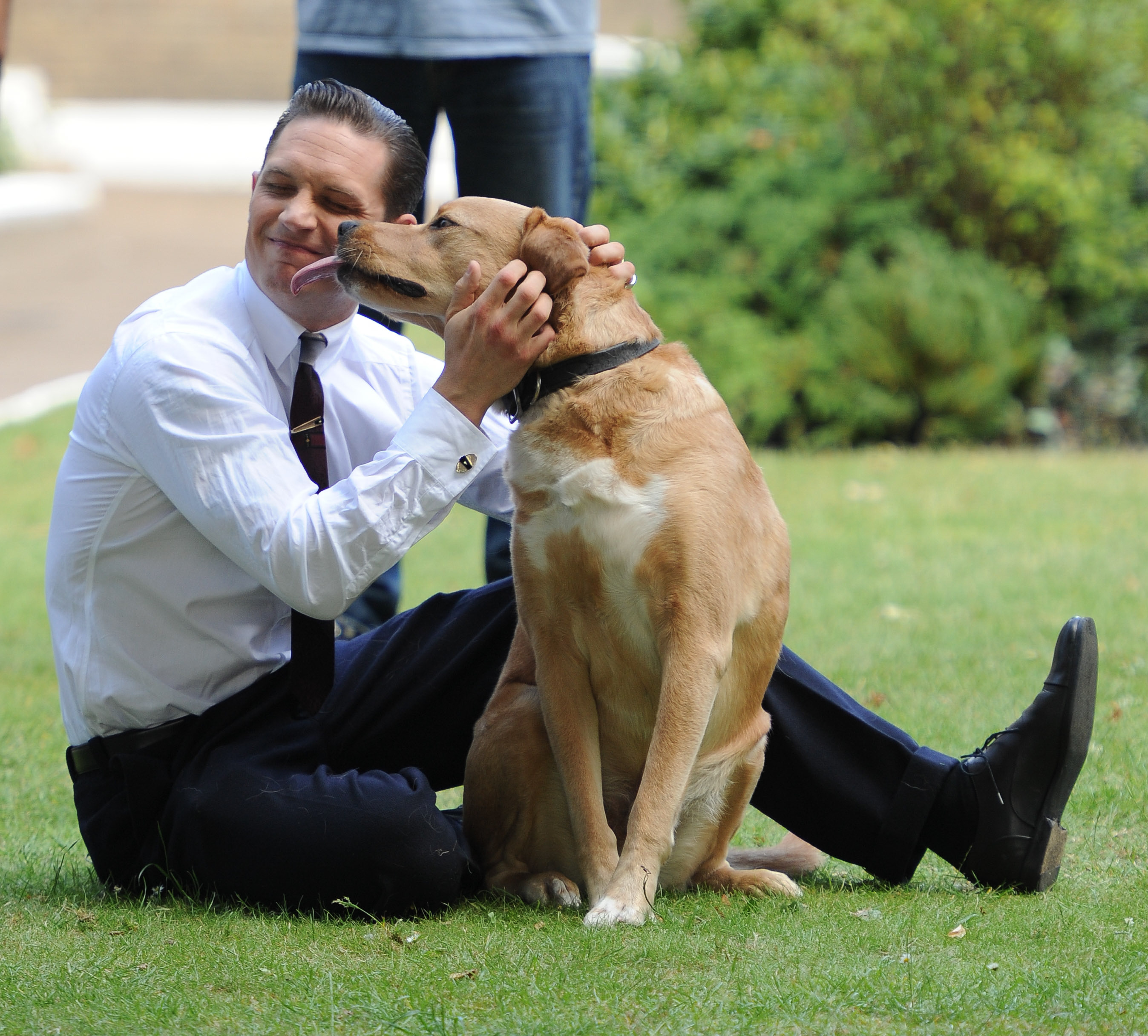 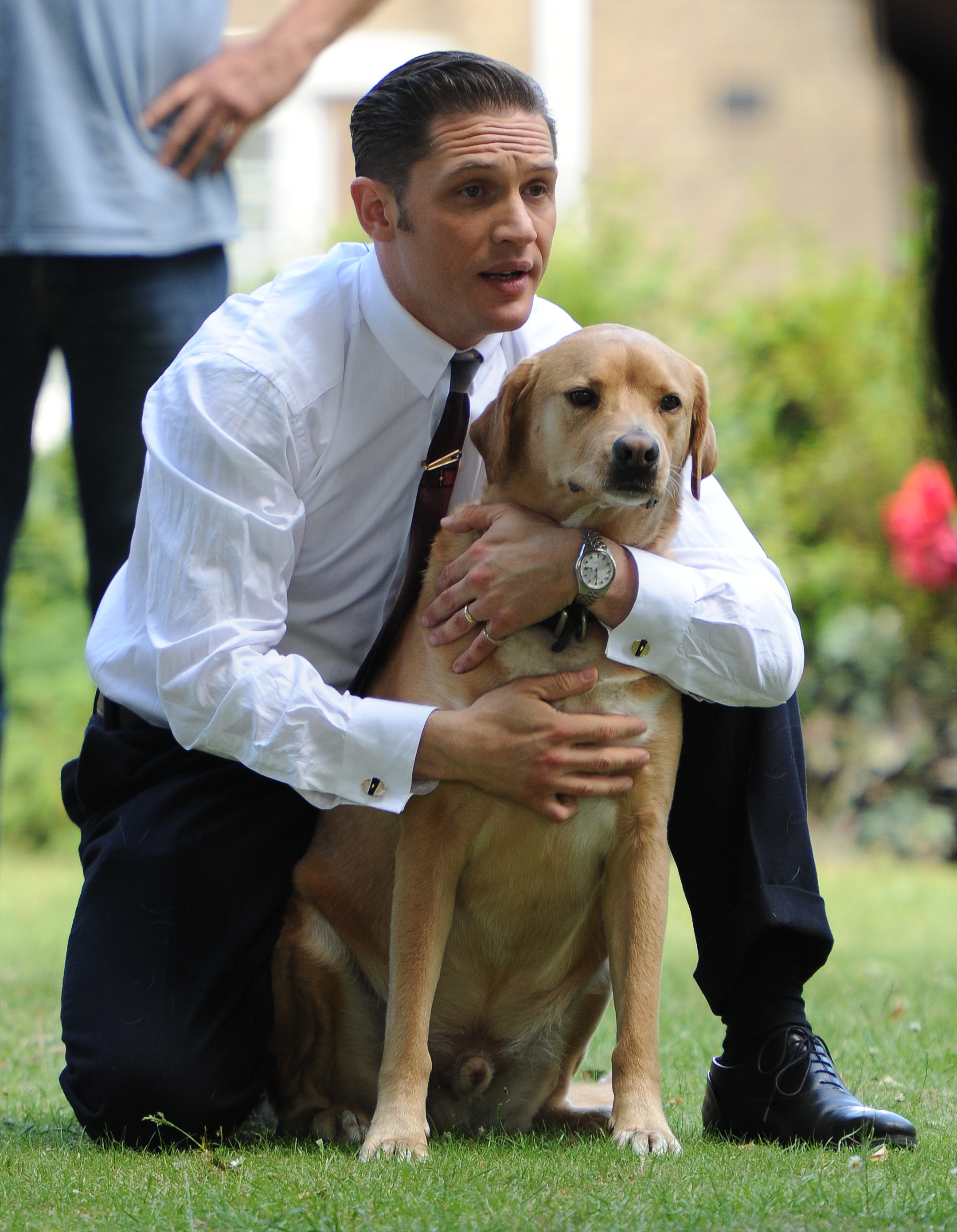 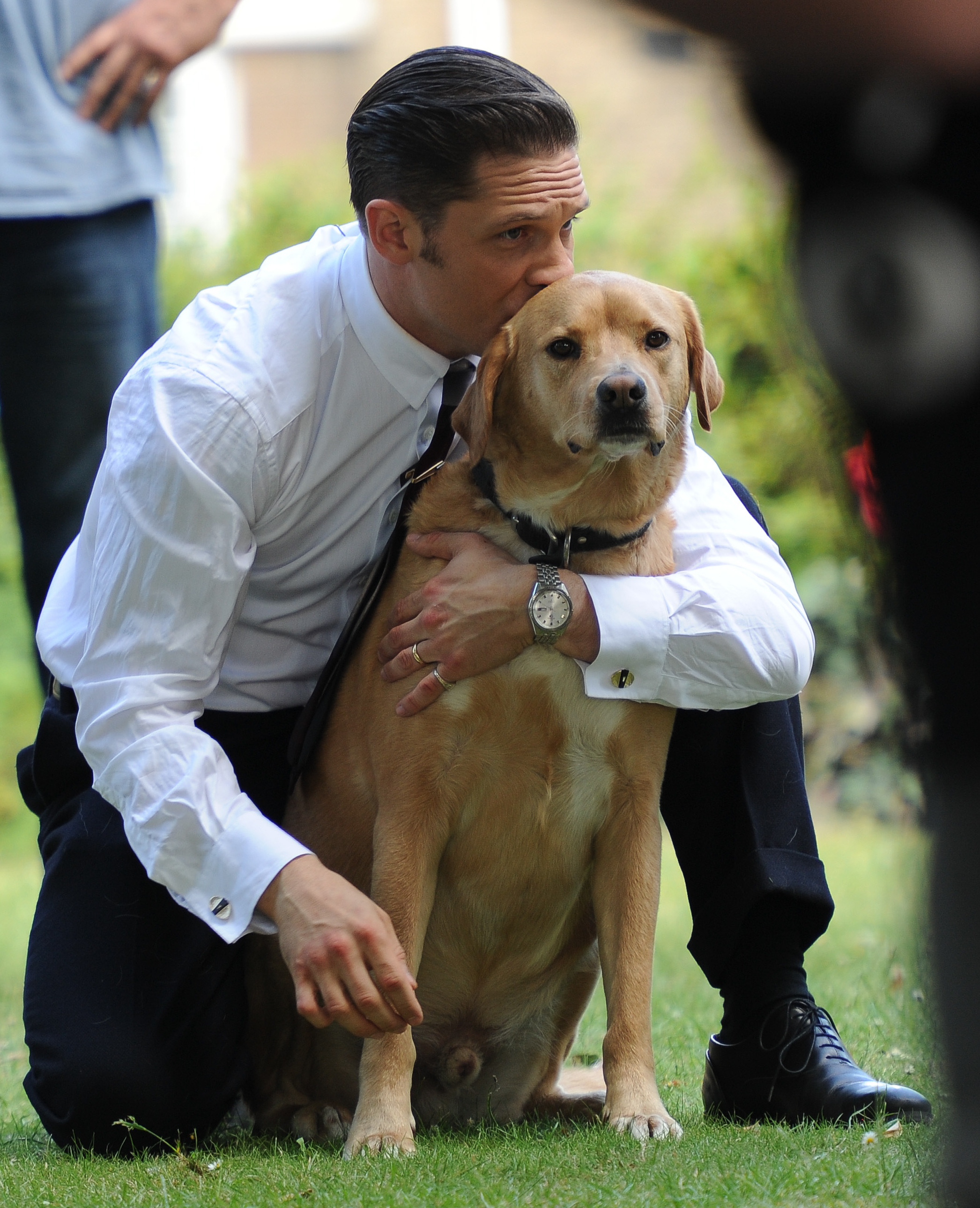 Should we be concerned about what will happen to this dog in Legend? 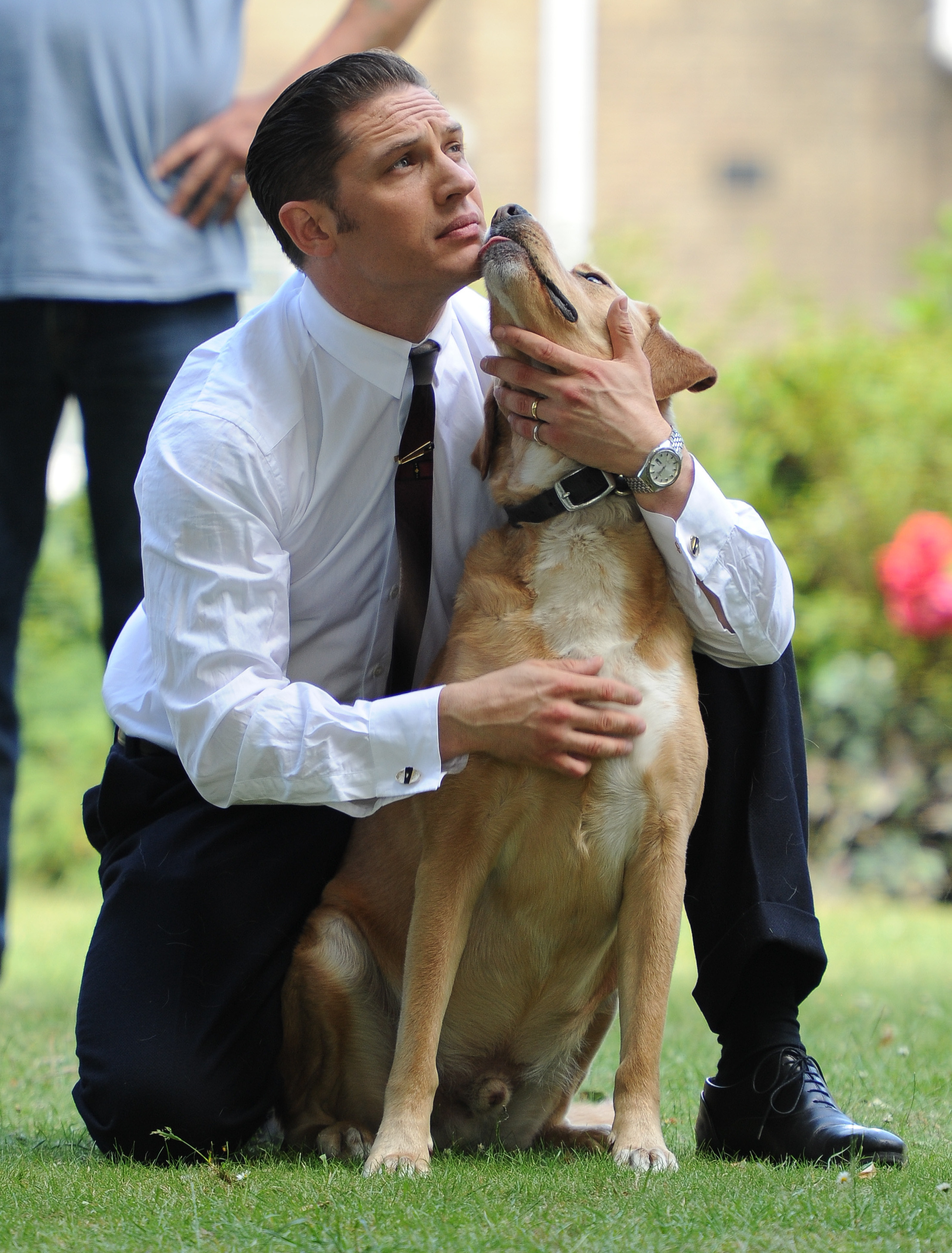 *Scrolls back to the top of the page*

And So It Goes‘ Michael Douglas on Diane Keaton: “I’ve always admired her from afar”
Planes‘ Julie Bowen: You don’t know as much about celebrities as you think
Rob Lowe, king of sex tape scandals, is hilarious in Sex Tape