Yes, we know SXSW, Bumbershoot and Coachella (and Coachella’s country cousin, Stagecoach) are all amazing music festivals, but you can’t overlook these awesome, yet lesser known, festivals from around the U.S.

The amazing music is just one part of why Burning Man deserves to be at the top of your festival bucket list. The week-long event is held around Labor Day in the middle of nowhere, specifically Nevada’s Black Rock Desert. Named for the burning of a large wooden effigy, Burning Man is described as an experiment in art and self-expression. “As simple as this may seem, trying to explain what Burning Man is to someone who has never been to the event is a bit like trying to explain what a particular color looks like to someone who is blind,” explains the website. In fact, Burning Man has its own vocabulary, including words like MOOP and Burner Kids. Feeling more confused than ever as to what actually takes place? Go and experience it and see why it is one of the top festivals in the U.S. 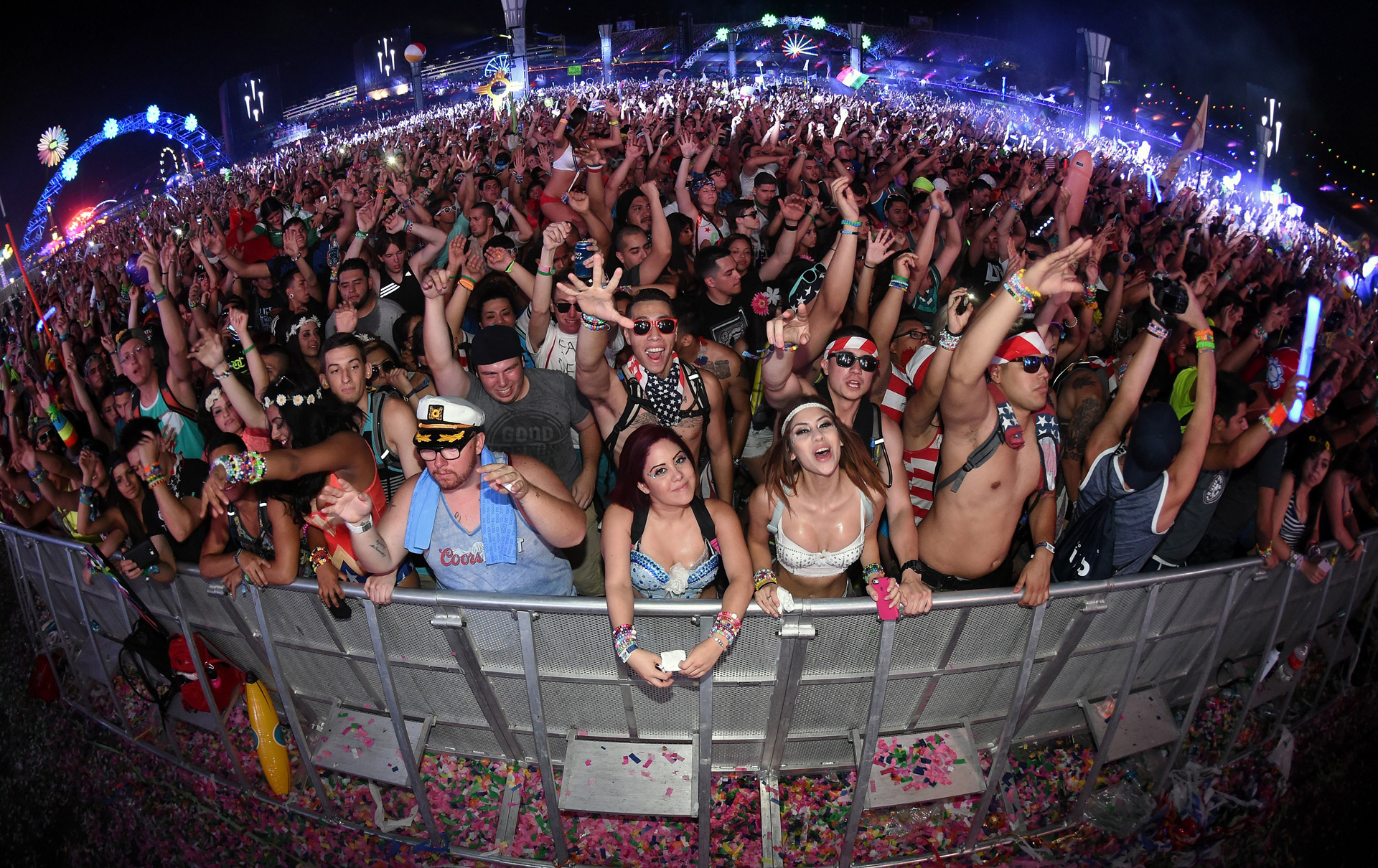 Described as “North America’s largest dance music festival,” Electric Daisy Carnival (or EDC) is basically a high-energy, glow stick-infused, three-day rave. EDC was originally a one-day event in California; however, it is now hosted by several venues in Colorado, New York, Texas and more locations, with the most recent event taking place in Las Vegas. Previous lineups have included the hottest DJs like Avicii, Afrojack and Calvin Harris.

Leave your feather headband at home and throw on your fins and snorkel for the Underwater Music Festival. Local artist August Powers creates copper instruments that are played underwater. The Underwater Music Festival takes place in July at Looe Key Reef in Florida. Dive on in to this cool festival to listen to the music and to support Looe Key, which is the only living coral barrier reef in the continental U.S. 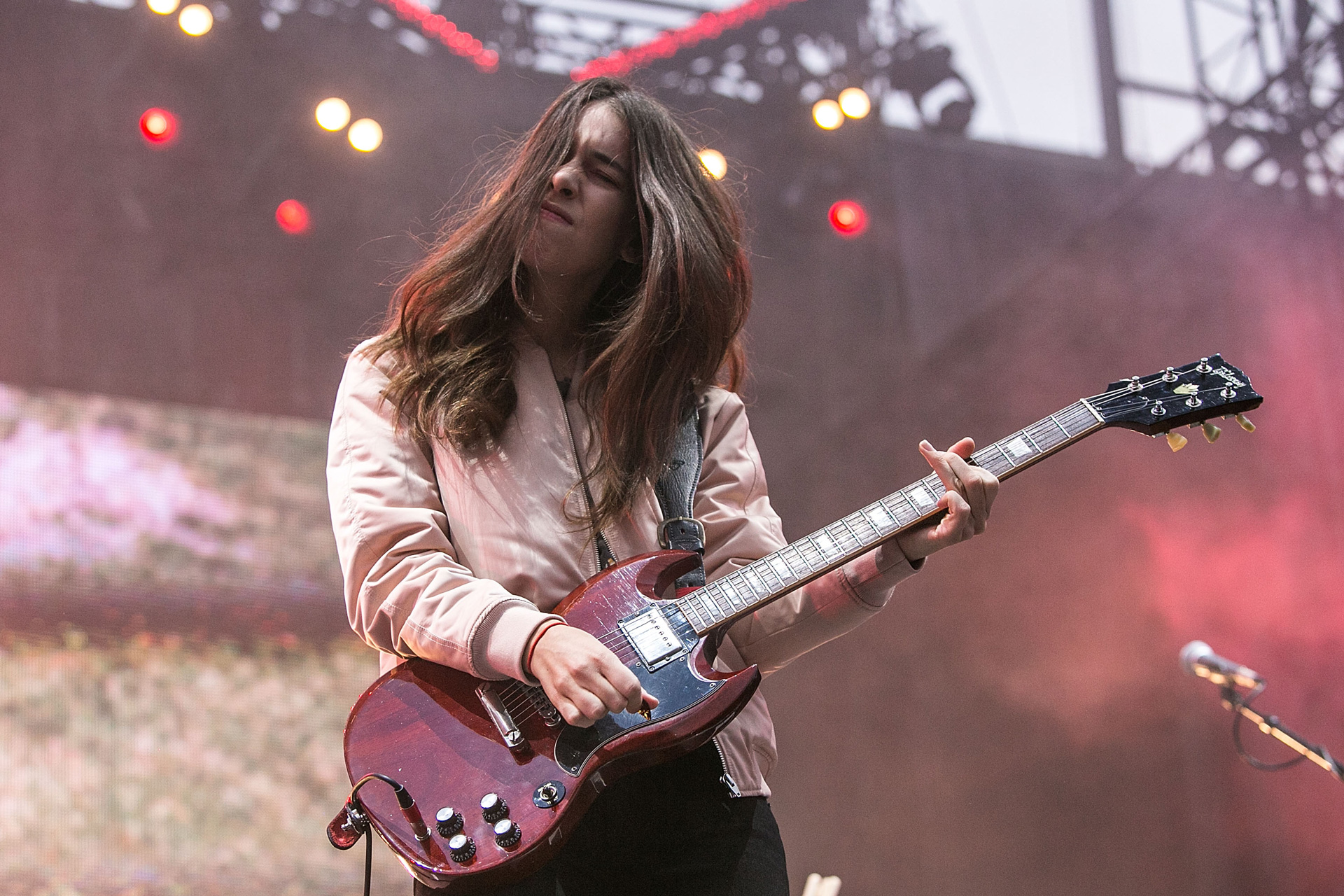 The Sasquatch! Music Festival is held in George, Washington over Memorial Day Weekend, and it is chock full of indie rock bands, singer-songwriters and alternative rock. Because of its remote location, most of the festival goers camp out —and compare Bigfoot sighting stories, of course. The five festival stage names keep with the theme, including Bigfoot Stage, Yeti Stage and El Chupacabra. The great 2014 lineup included Macklemore & Ryan Lewis, Vampire Weekend and Arctic Monkeys, to name a few. 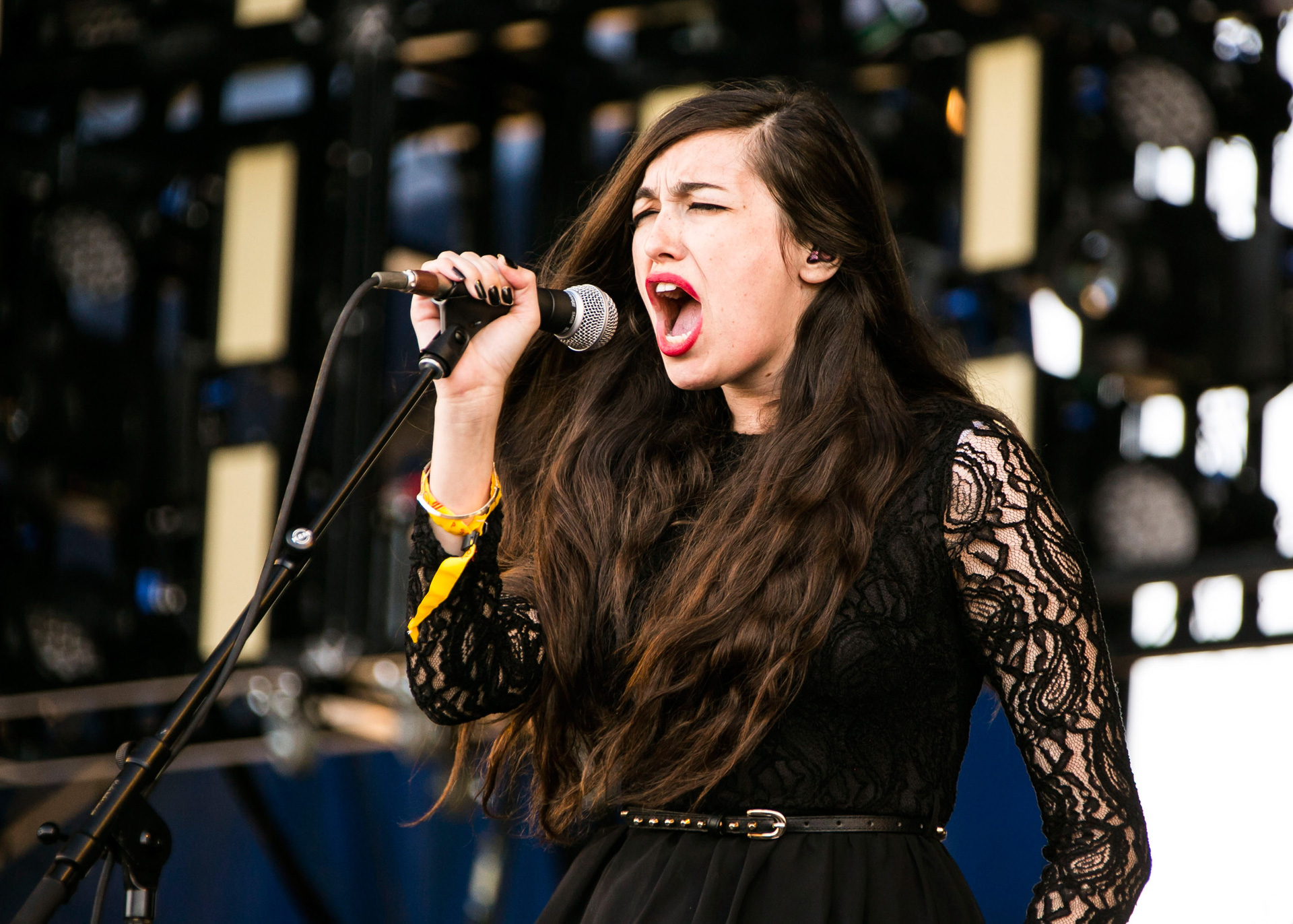 The Voodoo Music + Arts Experience is a three-day festival in New Orleans. Held on Halloween since 1999, Voodoo has an impressive history of performances including Metallica, Rage Against the Machine, Pearl Jam and Nine Inch Nails. The festival is held at Louisiana’s City Park and the 2014 line-up includes Foo Fighters, Outkast, Skrillex and Thirty Seconds to Mars, among many others. 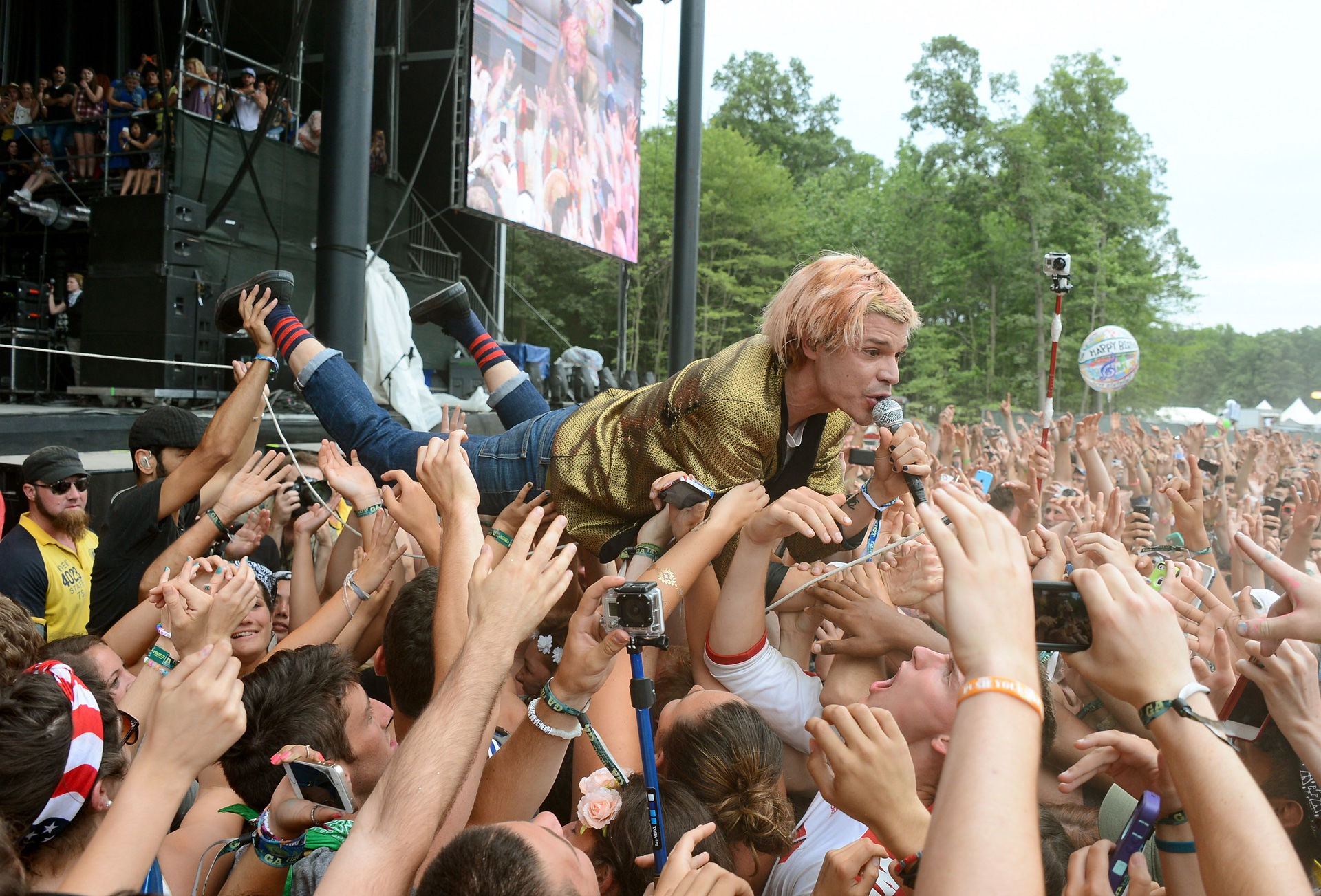 Dubbed the East Coast Bonnaroo, Firefly Music Festival is held in the Woodlands of Dover, Delaware in the summer. Hipsters love this festival as much for the awesome music as for the “glamping” (glamorous camping in air-conditioned safari tents), playing arcade games in the arcade tent and even designing their own pair of Toms Shoes. Hipster-approved drinks include the Dogfish Head Brewery beer bar and the Vineyard wine bar. The great 2014 lineup included Imagine Dragons, Beck, Foo Fighters, the Lumineers and Arctic Monkeys, among others.

Punk rock fans, this festival is for you. Chaos in Tejas is a punk rock, garage rock and hardcore rock extravaganza held in Austin, Texas in late May and early June. Spike up your mohawk, throw on your studded belt and grease up your barbed wire arm tattoo for a festival of rock-n-roll fun.

Eeyore’s Birthday Party is a music festival held in Austin, Texas in April, named for the Winnie the Pooh story in which Eeyore thinks everyone forgot his birthday, but they actually plan a surprise birthday party for him. Kind of random? Yes. Super fun? Totally. In fact, this quirky festival is famous for not only the live music and costume contests, but the hippie drum circles you have to see. As an added bonus, this festival won’t break your budget, as Eeyore’s Birthday Party is free.

The Beale Street Music Festival is a three-day festival held in Memphis and is rich in tradition. The history of the festival can be traced back to the 1800s when African-American musicians would perform on Beale Street. This festival, which is held during the first weekend in May, features big-name stars performing with local musical talent. The Beale Street Festival kicks off the “Memphis in May” celebration for the town. The 2014 lineup included Kid Rock, Alabama Shakes, Foster the People and Snoop Dogg aka Snoop Lion.

The Wanderlust Festival brings together musical acts with awesome yoga instructors to create a summer festival in Squaw Valley, California that is sure to bring on the Zen. In other words, swap out your jean shorts for Lululemon. Activities include all-night chakra-spinning musical performances and early morning meditations. Sounds pretty perfect for the new-age festivalgoer.