We treasure Melissa McCarthy — she’s one of the funniest American actresses, no question. Given our adoration, we had really high expectations for the new R-rated comedy Tammy, which was produced by Will Ferrell from a script written by Melissa McCarthy and her husband Ben Falcone. While Tammy is occasionally laugh-out-loud funny, it mostly left us wishing Kristen Wiig had gotten her hands on the script. Here’s why.

1) Tammy isn’t all that likable 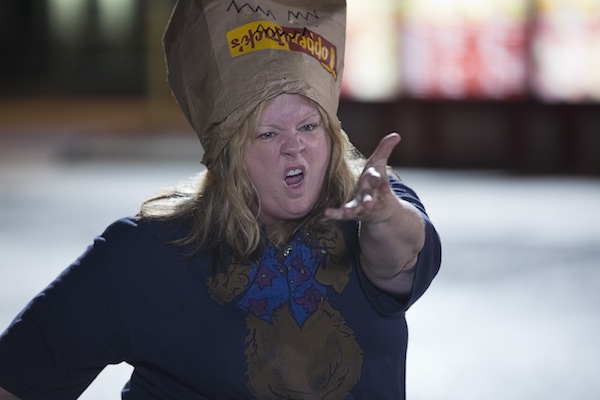 Annoying and immature characters can certainly be funny, but when you’re the lead character in a movie, like Tammy (Melissa McCarthy), you have to exhibit some endearing qualities to keep the audience sympathetic to your plight. We understand that Tammy is having an epically bad day, but we rarely get to see her vulnerable side that could make her seem more relatable and less obnoxious.

2) Not buying sexy Susan Sarandon as an old biddy 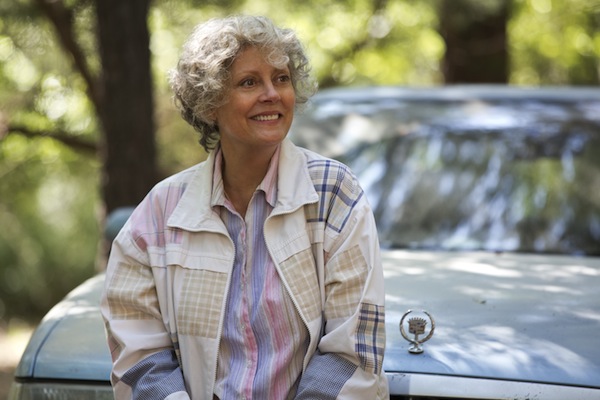 Sarandon, beautiful as she is talented, is aging incredibly gracefully. Despite giving the actress a gray wig, hip padding and swollen diabetes ankles, she’s still gorgeous and youthful-looking. We absolutely applaud her for playing a character older than herself, but she didn’t have the fragility that a woman in her 80s would have. Think about Betty White and how hilarious she was in that Snickers commercial where she got tackled during a football game. We love watching a real-life elderly person in a physically demanding situation. With Sarandon, it’s not all that funny that Earl (Gary Cole) would want to have sex with her in the back of a car because, heck, what guy wouldn’t?

3) Topper Jack’s could have been way more fun 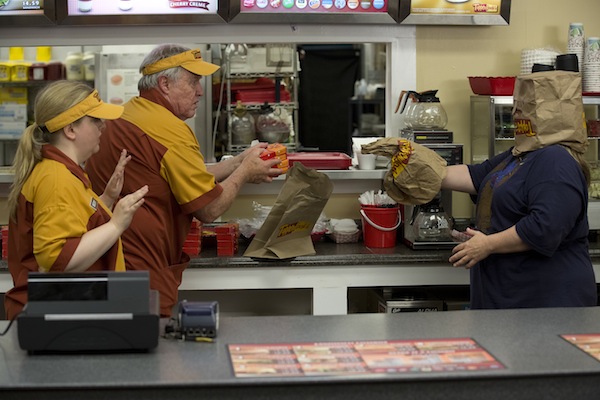 In the film, Tammy works at an old, dilapidated fast-food joint called Topper Jack’s. The burger chain’s name alone conjures images of funny hats, perhaps a jack-in-the-box-like creepy toy or loads of unusual burger toppings. We would have loved to have seen a ridiculous Topper Jack’s mascot, like a whacked Ronald McDonald or menacing Wendy.

4) Tammy has no clear objective 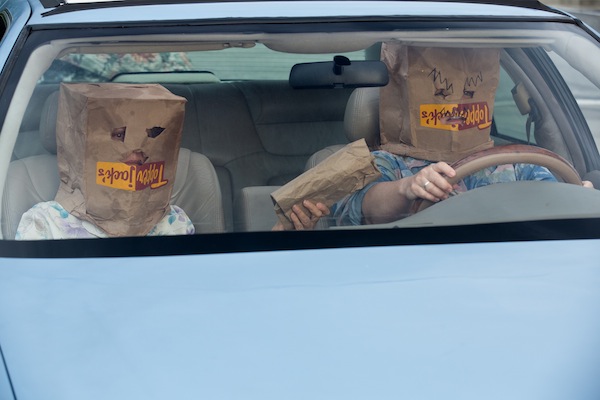 After Tammy’s bad day, she goes on a road trip with Grandma Pearl. Pearl says she’d like to go to Niagara Falls, but there’s no real plan or strong need to get there. Without the journey being a high-stakes event, the movie wanders, leaving the audience feeling unsatisfied.

5) The Sea-Doo scene was too tame 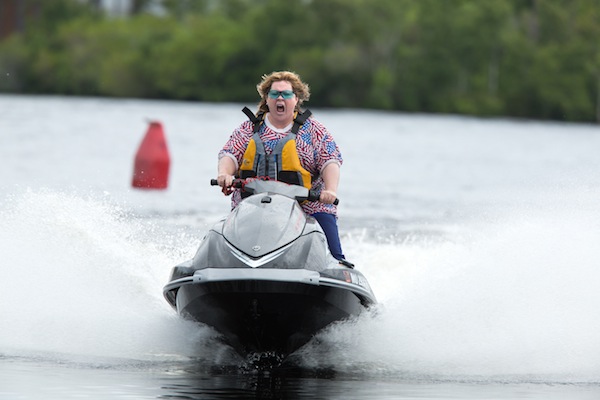 Once Tammy and Pearl are on their road trip, they visit a lake so Tammy can indulge in some water sports. Though the scene is cute, it’s not R-rated hilarious. Remember the scene in The Hangover where Mr. Chow (Ken Jeong) jumps out of the car trunk naked? Or the scene in Bridesmaids where Lillian (Maya Rudolph), gets diarrhea when she’s trying on her wedding dress? We think the scene with the Sea-Doo needed to reach that level of intense humiliation and surprise. 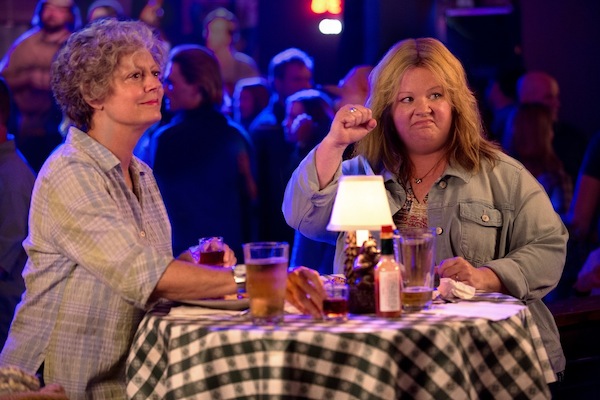 Despite these flaws, we did love one powerful part of the story: the bonding between Tammy and Pearl. In the movie, Tammy mentions spending much of her childhood with Pearl until one day, Pearl left and was absent from Tammy’s life for a long while.

On their road trip, Tammy’s hurt and anger bubbles up as Pearl makes boozy mistakes, but eventually the two become closer. The love bond between grandma and granddaughter is powerful, and we loved that this movie made room for that relationship. We encourage Hollywood celebrate the potency of women’s relationships with each other.