No matter what you’re going through, there’s probably a quote from your favorite show that will coincide with the drama. And we promise it will make you feel better.

“What you call ‘love’ was invented by guys like me. To sell nylons.” — Don, Mad Men

“DNA doesn’t make a family. Love does.” — Lena, The Fosters

“I love that woman. I love her more than sharks love blood” — Frank, House of Cards

“Pain. You just have to ride it out. You can only hope it goes away on its own, hope the wound that caused it heals. There are no solutions, no easy answers, you just breathe deep and wait for it to subside.” — Meredith, Grey’s Anatomy 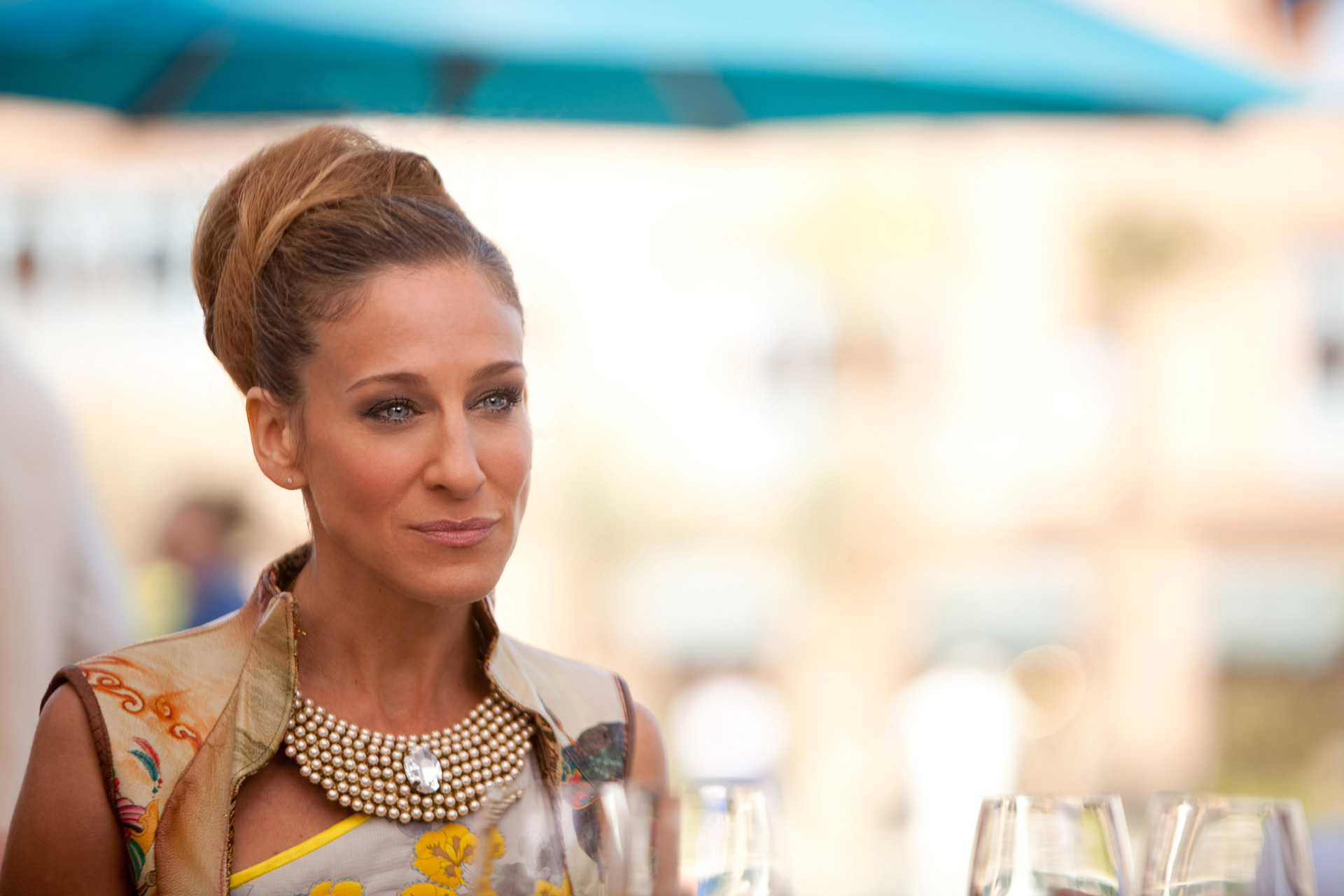 “When it comes to relationships, maybe we’re all in glass houses, and shouldn’t throw stones. Because you can never really know. Some people are settling down, some are settling and some people refuse to settle for anything less than butterflies…” — Carrie, Sex and the City

“It’s still a marriage, there is always someone there to say no.” — Brad, Rules of Engagement

“Sometimes I don’t know if I love how much I fear Claire or fear how much I love her.” — Phil, Modern Family

“A great man once said, everything is about sex. Except sex. Sex is about power.” — Frank, House of Cards

“When God closes a door, he opens a dress.” — Roger, Mad Men

“Sex with an ex can be depressing. If it’s good, you don’t have it anymore. If it’s bad, you just had sex with an ex.” — Samantha, Sex and the City

“Hey, just so you know: It’s not that common, it doesn’t ‘happen to every guy,’ and it is a big deal!” — Rachel, Friends 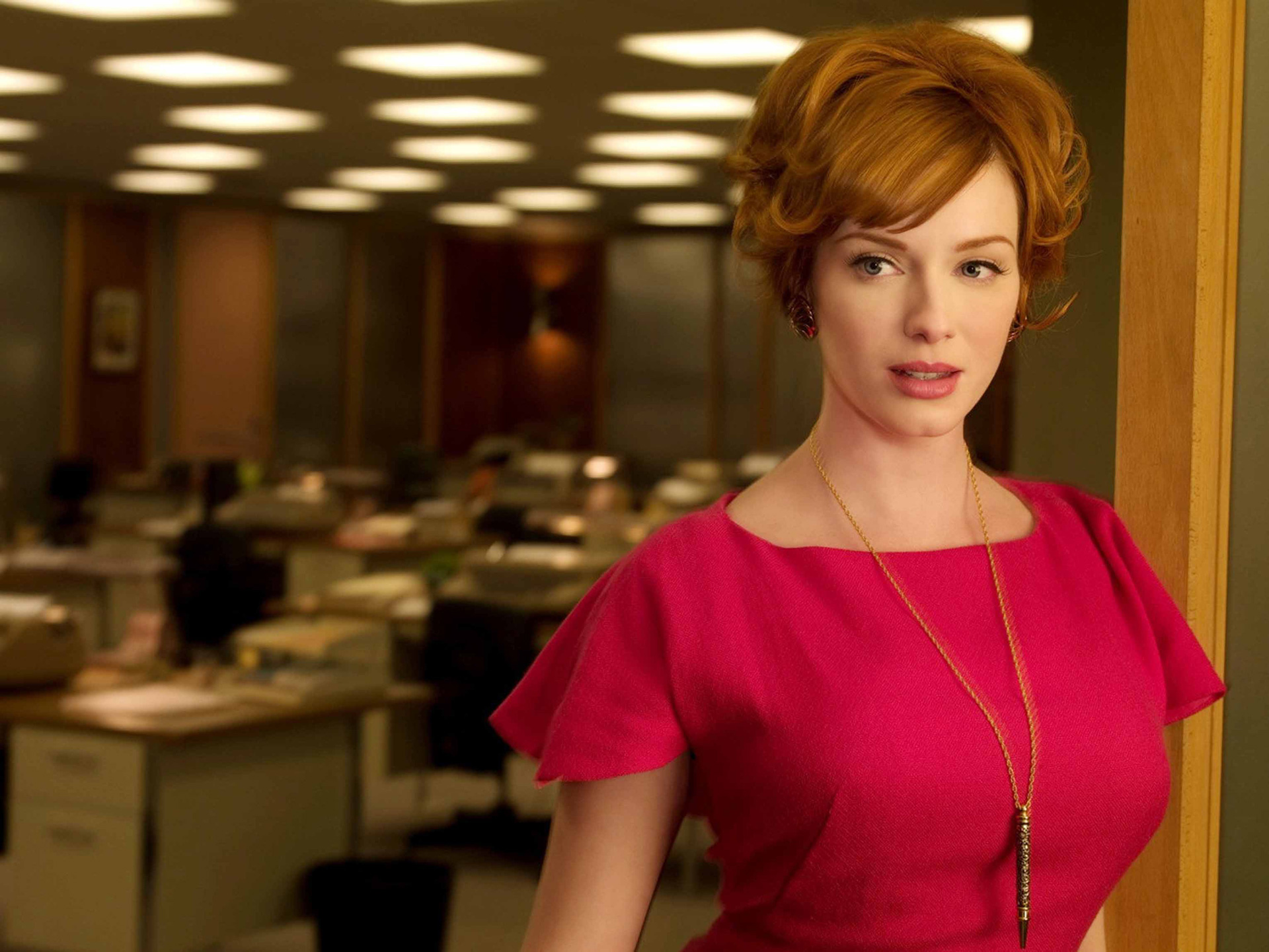 “One minute you’re on top of the world, the next minute some secretary’s running you over with a lawn mower.” — Joan, Mad Men

“The littlest thing can cause a ripple effect that changes your life.” — Ted, How I Met Your Mother

“People are capable of all sorts of things under the right pressures.” — Melissa, Pretty Little Liars

“Chaos isn’t a pit. Chaos is a ladder.” — Littlefinger, Game of Thrones

“I guess we can’t really complain about karma. It’s not unfair. It’s not unexpected. It just evens the score.” — George, Grey’s Anatomy 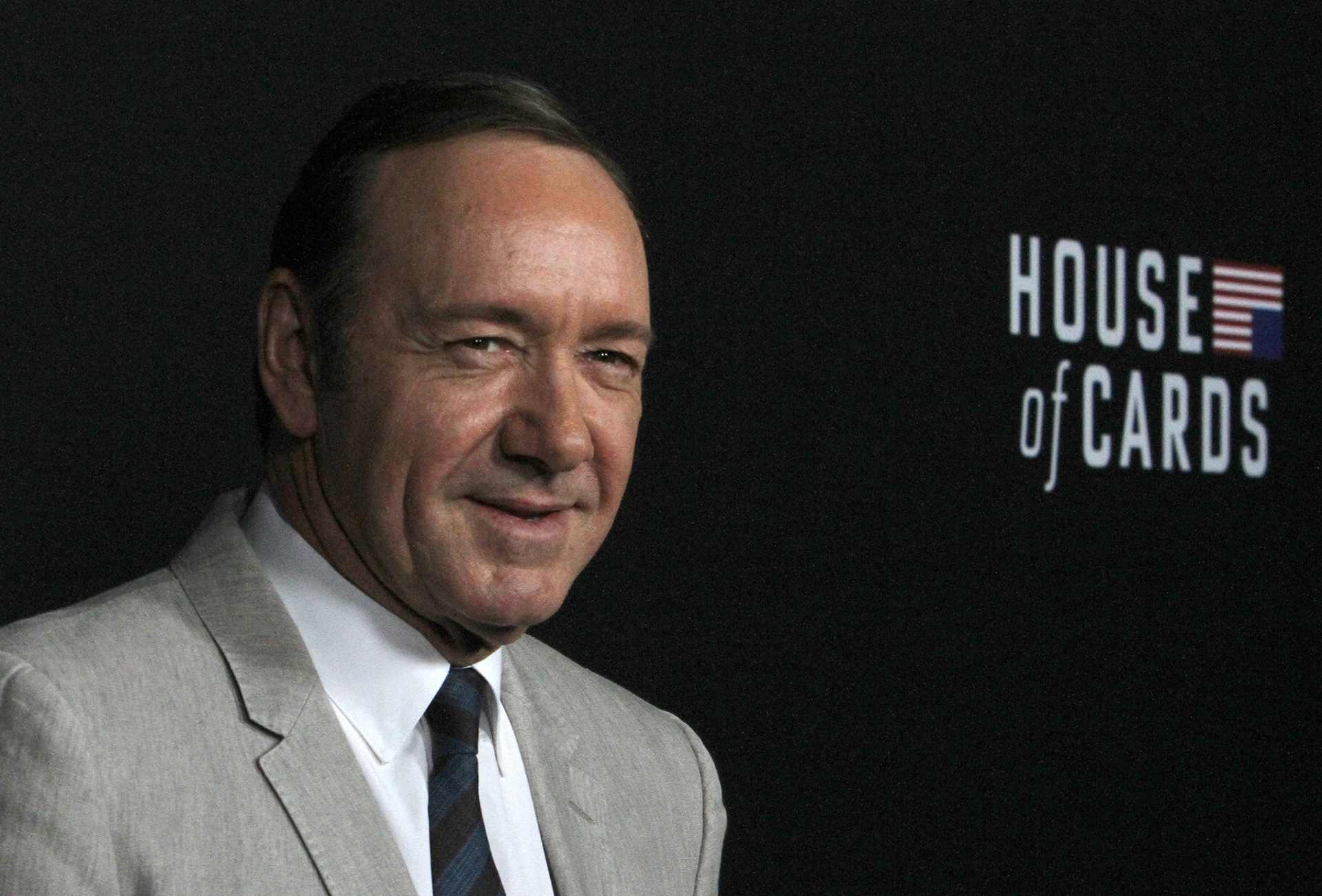 “We struggle so hard to hold on to these things that we know are gonna disappear eventually. And that’s really noble.” — Lily, How I Met Your Mother

“Feelings can change, passion will fade, partners will come and go, but through It all… one thing remains sacred: friendship.” — Dawson’s Creek 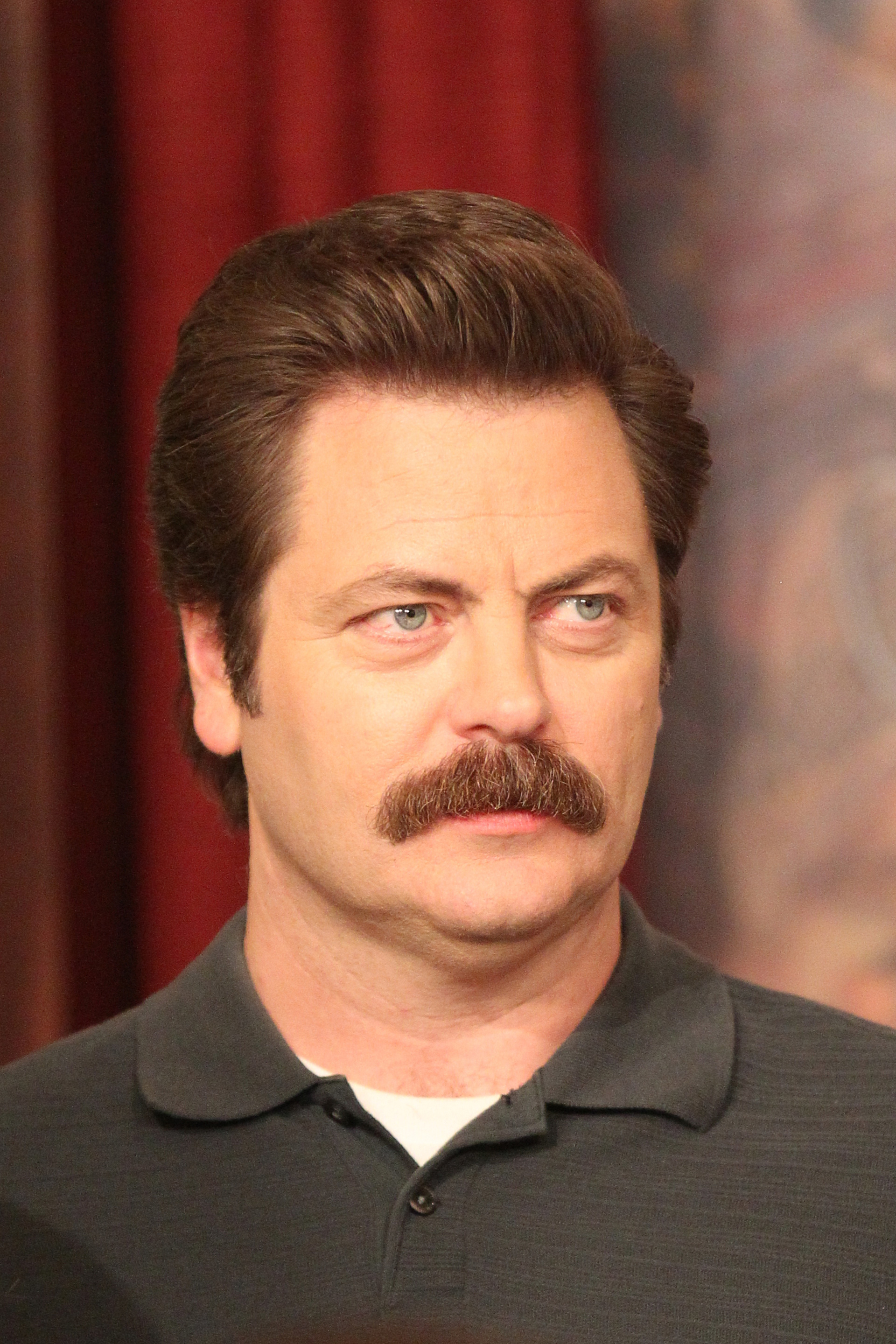 “Money is the McMansion in Sarasota that starts falling apart after 10 years. Power is the old stone building that stands for centuries. I cannot respect someone who doesn’t see the difference.” – Frank, House of Cards

What’s your favorite quote? Ours will always be anything from Friday Night Lights.