In the past, television couples were portrayed as a perfected ideal that no couple could possibly live up to. Now TV couples are rife with dysfunction, humor and imperfection — making them much more relatable. Which TV couple is your favorite?

Leslie and Ben, Parks and Recreation

Pawnee Councilwoman Leslie Knopes’ commitment to her community is unparalleled, but her approach to politics is entirely unorthodox. Knopes’ husband, Ben Wyatt, is everything Leslie isn’t — serious, straightforward and, at times, indifferent. Still the attraction between them is strong — so strong that Ben resigned his government position to be with Knopes.

Michelle Obama on Parks and Rec: Most televised FLOTUS >> 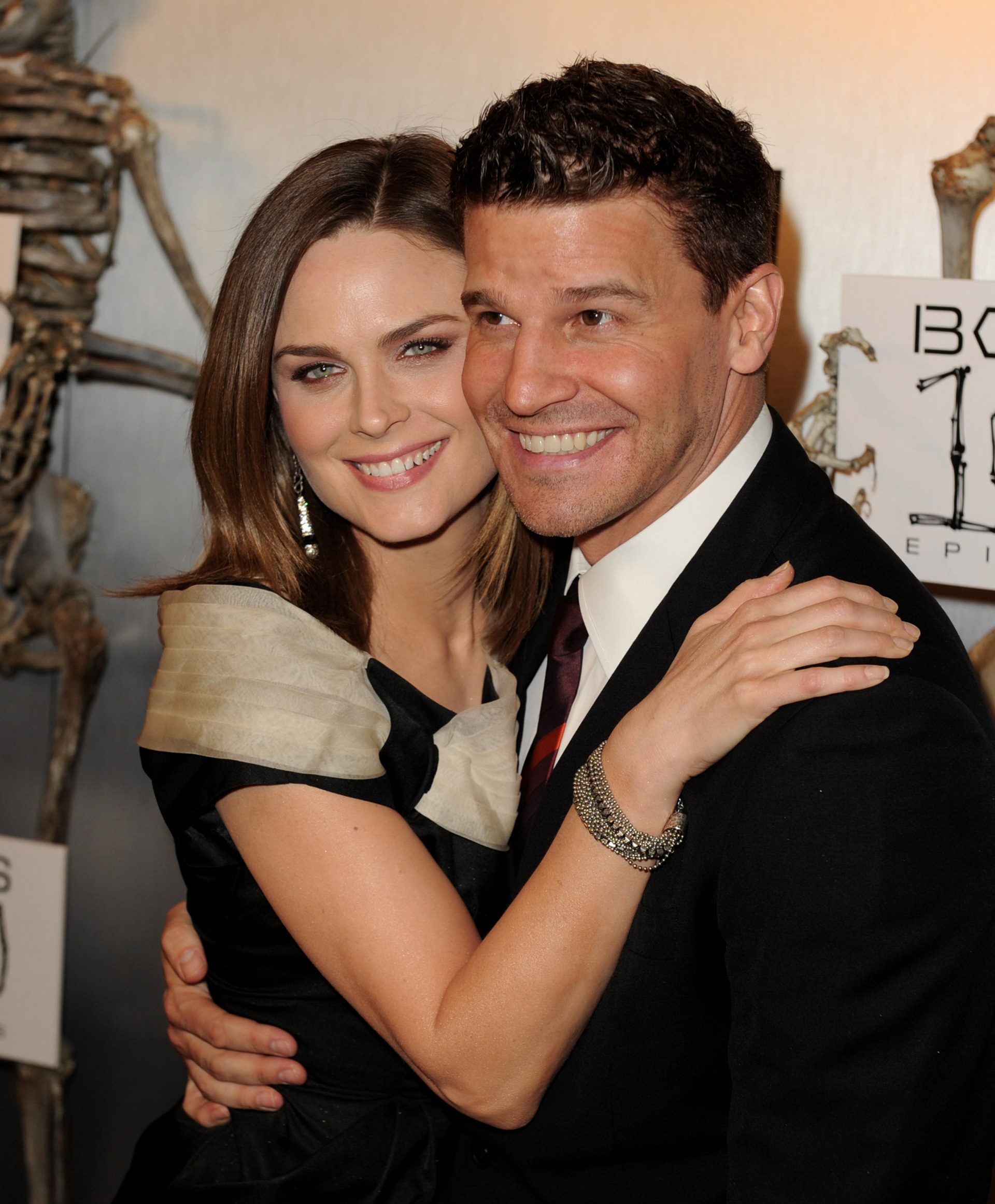 Bones and Booth are one TV couple who have seen it all — heartbreak, an unexpected baby, a near-death experience and finally — nine seasons later, a wedding. The intrigue, conflict and undying love between these two characters make them one of the hottest couples on TV.

Jim and Pam, The Office 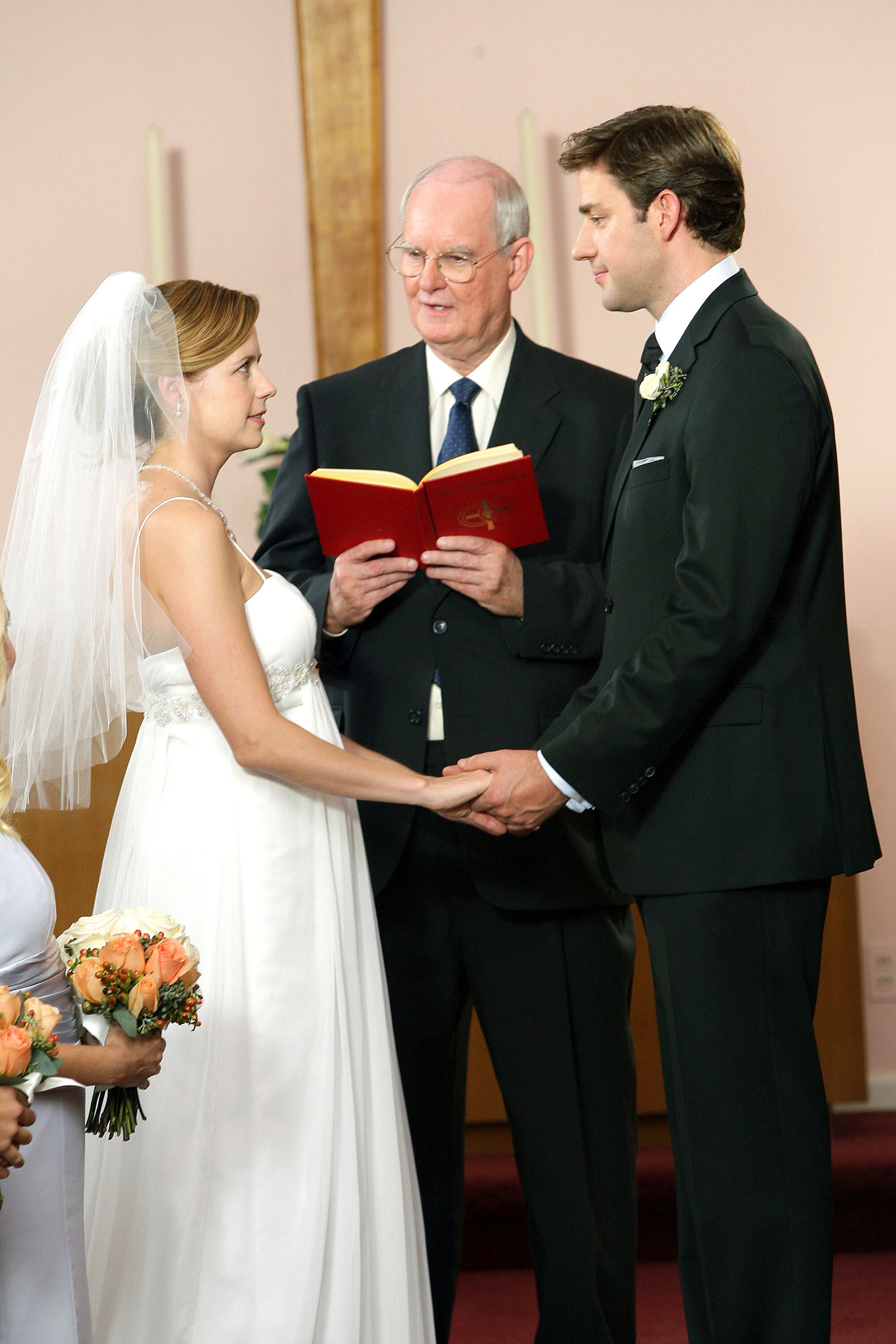 We don’t get to see lovebirds Jim and Pam anymore since The Office finale in May 2013, but they remain one TV’s most endearing couples. Jim was the office wise acre, and Pam his partner in crime. They never would have survived Michael and the rest of The Office‘s motley crew without each other. 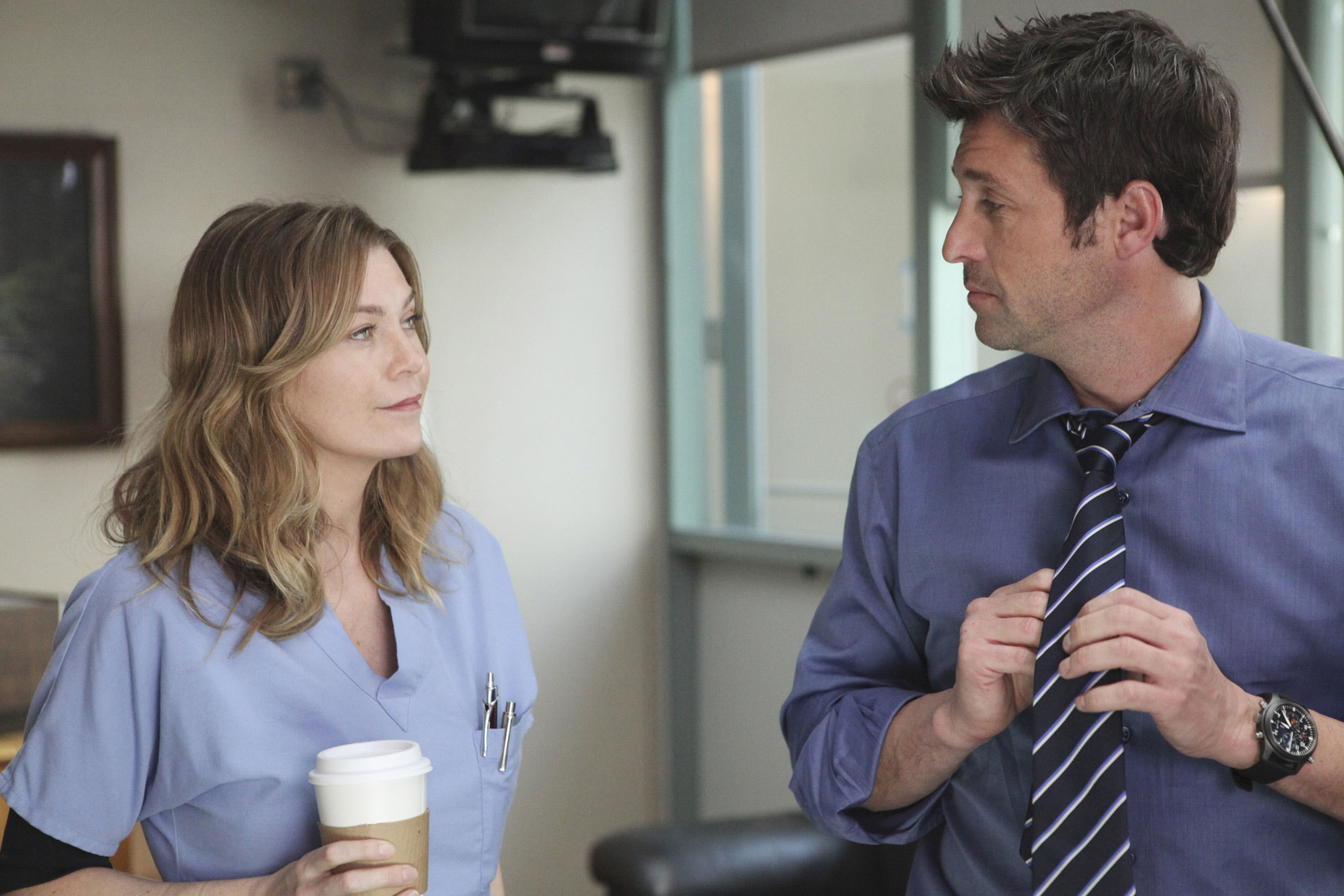 Grey’s Anatomy fans have been rooting for Meredith and Derek almost since the beginning of the show. Season 10 ended with the biggest fight we’ve seen this couple have, after Derek assumes his wife and family will follow him and his career to Washington D.C.

Mindy and Danny, The Mindy Project

After breaking up, Mindy and Danny of The Mindy Project are back together in the best possible romantic comedy kind of way. These best friends and co-workers’ ups and downs are a bit more humorous than most of ours, which is what makes them an audience favorite.

How much do we love Phil and Claire from Modern Family? Claire is the type A mom doing her best to navigate a life with husband Phil who is more like a type D. Phil often (accidentally) messes up Claire’s quest for perfection, and that is what makes these two the perfect couple. Claire keeps Phil from getting hit by busses, and Phil keeps Claire grounded.

Modern Family‘s families are so relatable and likeable it’s hard to pick a favorite, but fans of the show can’t get enough of the dynamic between Mitch and Cam. Like his sister Claire, Mitch is wound pretty tight, which makes him the long suffering partner of theatrical, wig-loving, clown-suit wearing Cam.