Every once and again, celebrities pop off with a word or phrase that everyone latches onto. Sometimes they’re catchy, sometimes they make that little vein in our temples want to pop. 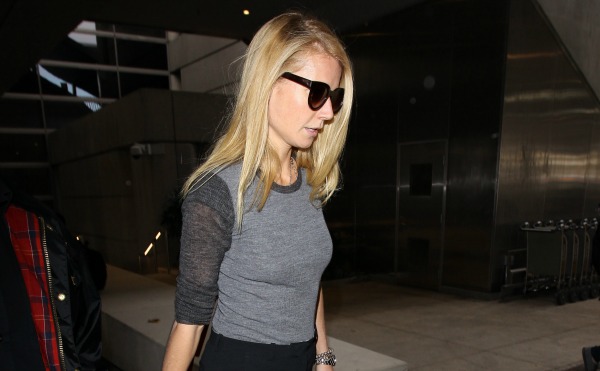 Gwyneth Paltrow really handed us a keeper when she told the world that she and Chris Martin were engaging in a “conscious uncoupling” as opposed to getting a nasty divorce like everyone else. The more Paltrow tries to be relatable, the less relatable she is. She really needs a full-time monitor to audit her written and verbal statements until she can learn to say something without sounding pretentious and condescending.

Step away from the mic: Gwyneth Paltrow screws up, again >>

Remember when the wheels came off the Charlie Sheen bus, and he told us he had tiger blood and that he was “winning”? This was followed up by the overuse of #winning and #tigerblood on Twitter, and the indiscriminate declaration of “winning!” by excited Americans everywhere. 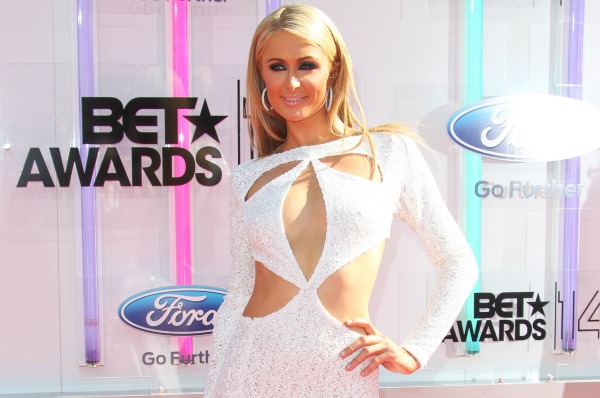 It seems like just yesterday Paris Hilton was dominating headlines, red carpets and reality TV with her banal expression, “That’s hot,” which she used to describe just about everything. Hilton didn’t just go viral with her little nod to all that was fashionable. She successfully trademarked it and sued Hallmark for using her image and “That’s hot” without her permission. She might be annoying, but she’s also a shrewd businesswoman. 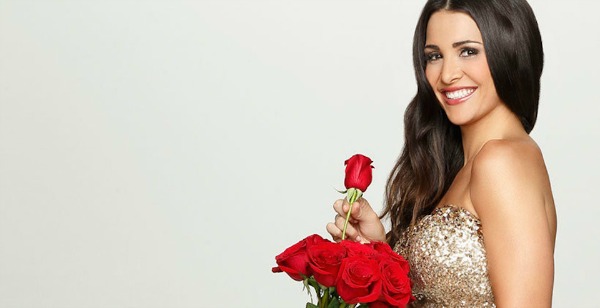 If you and your friends play The Bachelorette drinking game, hopefully you don’t have to take a swig every time someone says they are “nervous” or “excited.” As much as we love this show, the filler dialogue makes us want to hurl ourselves at the television at times. “My next husband could be here,” is another tired The Bachelorette expression.

The Bachelorette: 17 Hilarious quotes from the lie detector episode >> 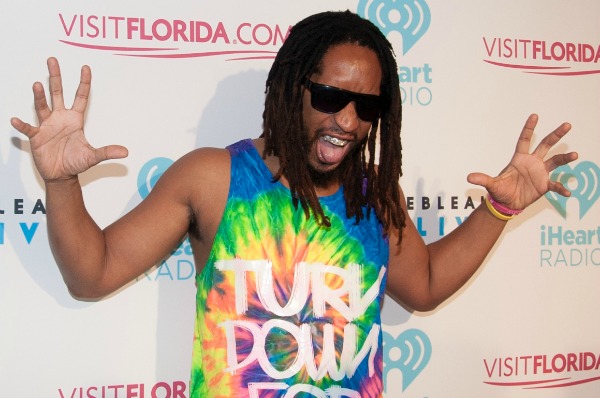 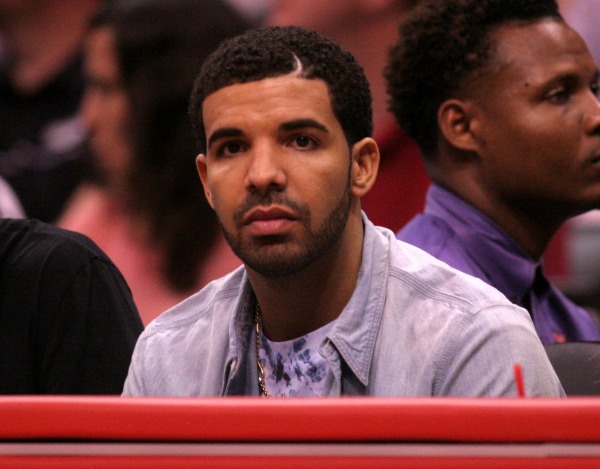 Ugh. We have Drake to thank for YOLO (which, in case you’ve been living under a rock, means “You Only Live Once”). This once viral and catchy mantra has been run into the ground, as these things often are, and is now used as the battle cry of every self-indulgent individual who is doing stuff they know they shouldn’t. “Let’s knock off a bank!” YOLO. 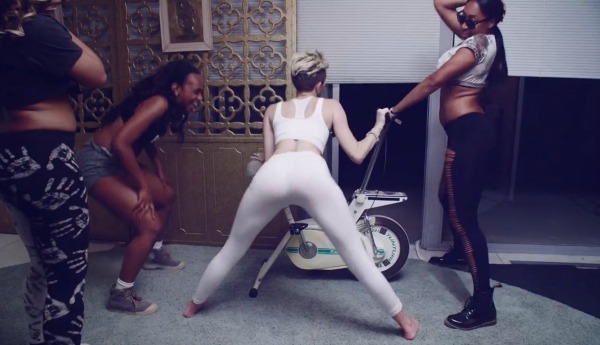 Double ugh. Miley Cyrus didn’t make the term “twerk” or “twerking” viral, but she certainly made the act of twerking viral. Twerking is that fetching little dance move whereby one bends oneself in half and jiggles one’s backside in a manner that used to be reserved for a stripper pole. I think we’d all be perfectly comfortable with the idea of not having to see Cyrus, or anyone else, “twerk” for a while.

What Jeremy Meeks, Kim Kardashian & Miley Cyrus have in common >>