He’s had his own battle of the bulge, but Adam Richman stepped on a land mine when he used the hashtag #thinspiration. 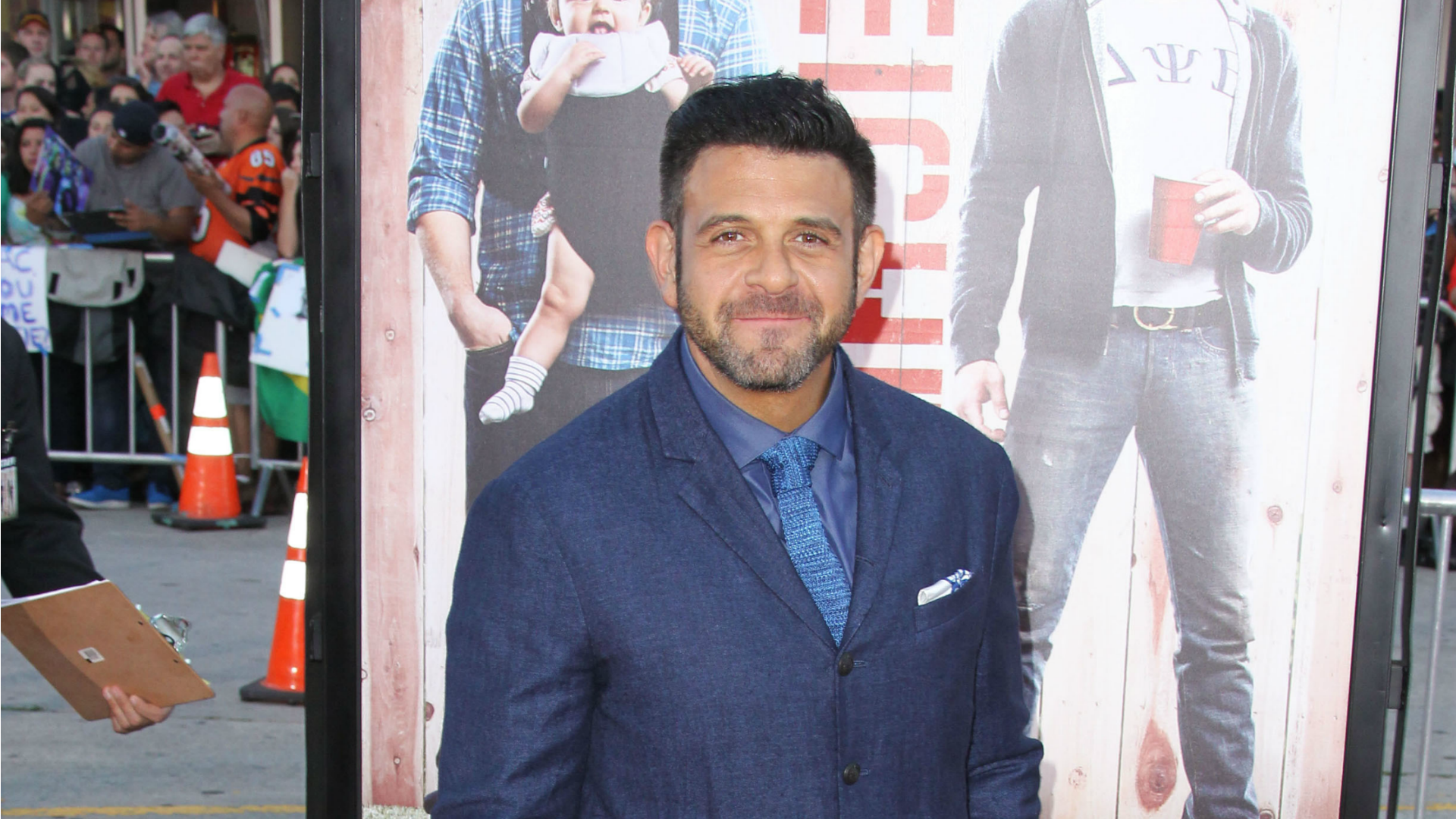 Travel Channel host Adam Richman found himself in some hot water last week over comments he made on social media. As a result, the network has pulled his new show, Man Finds Food, before its July 2 debut.

The popular TV personality has long battled with his weight. Now that he is fit and trim, he posted a photo on Instagram to show off his lean body. Richman wrote, “Had ordered this suit from a Saville Row tailor over a year ago. Think I’m gonna need to take it in a little…#thinspiration”

Xristina Marie: Who is the other woman in JLo’s life? >>

The host didn’t know it at the time, but the hashtag #thinspiration is used by many in the pro-eating disorder circles. It’s a very sensitive topic for those suffering from anorexia and bulimia.

An XOJane.com blogger, Amber Sarah, had a friend who pointed out to the food star why it was an inappropriate term to use. The site has screenshots of the heated exchange with Richman responding with, “DILLIGAF?” (Do I look like I give a f***?)

That’s when things really went downhill, and Sarah posted a response on her own Instagram page asking her followers to “tell him [Richman] that eating disorders are not a joke and nothing to take lightly.”

Richman stopped by her page to angrily respond to comments where he told one of Sarah’s friends to eat a bag of s*** and another to commit suicide. He wrote, “Grab a razor blade and draw a bath. I doubt anyone will miss you.”

4 Reasons we forgive Jonah Hill, despite his inappropriate slur >>

He eventually tweeted a now-deleted apology that said, “Yes. I’ve responded to internet hate recently with vile words directed at those hating me. I am sorry, I should know better & will do better.”

Travel Channel’s response to the entire situation was only a vague statement, “Travel Channel is postponing the July 2 series premiere of Man Finds Food.“

Richman sent an updated apology to Good Morning America on Tuesday that read, “I’ve long struggled with my body image and have worked very hard to achieve a healthy weight. I’m incredibly sorry to everyone I’ve hurt.”

Don’t ever argue with the internet.