It’s tough getting back out there after a breakup. Broadway star Idina Menzel shares her trials and tribulations after splitting with Taye Diggs. 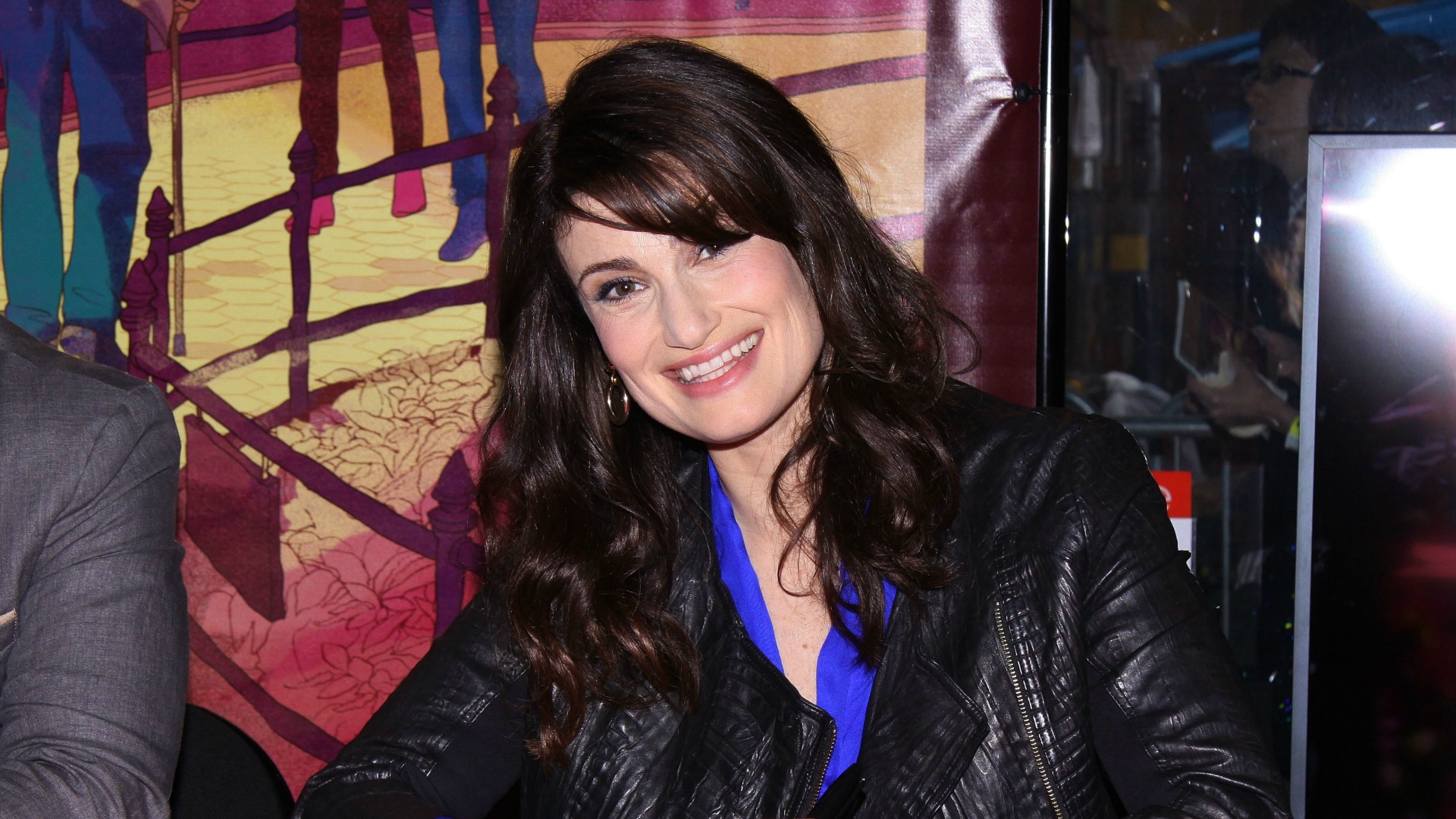 Idina Menzel is finding that being back on the dating scene is not so much fun. In a recent appearance on the radio show Valentine in the Morning, the Broadway star dished about her love life.

She shared, “It all sucks.”

Taye Diggs and Idina Menzel: “It was easy to root for us” >>

Menzel and husband Taye Diggs split last December after 10 years of marriage. Her main concern, though, is their 4-year-old son Walker, because he’s so impressionable.

“I don’t want to keep introducing him to people and having him form bonds and then take them away, you know?” she said. “It’s bad enough his mom and dad are getting divorced.”

The 43-year-old actress knows what divorce is like firsthand. Her parents split up when she was in her teens. She’s hoping that experience helps her understand what her son is going through.

“I keep telling myself, because I feel so badly for him, it’s better that he’s 4 1/2 half than when he’s 15,” she explained. “He has two parents that love him very much, and we want to be great moms and dads. At 15 I was too aware, I thought I was an adult, and I got in the middle of everything and I took on the stress for both of them.”

The former couple has some challenges ahead since they are working on opposite coasts. She’s starring on Broadway in If/Then in New York and Diggs is shooting Murder in the First in California. She said they are doing their best to “figure out a lot of stuff” at this point.

Her ex has also moved on with a new girlfriend, model Amanza Smith. The duo made their red carpet debut at Sunday’s BET Awards.