Amanda Bynes is in the clear regarding the alleged incident where she threw a bong out of her New York City apartment window. 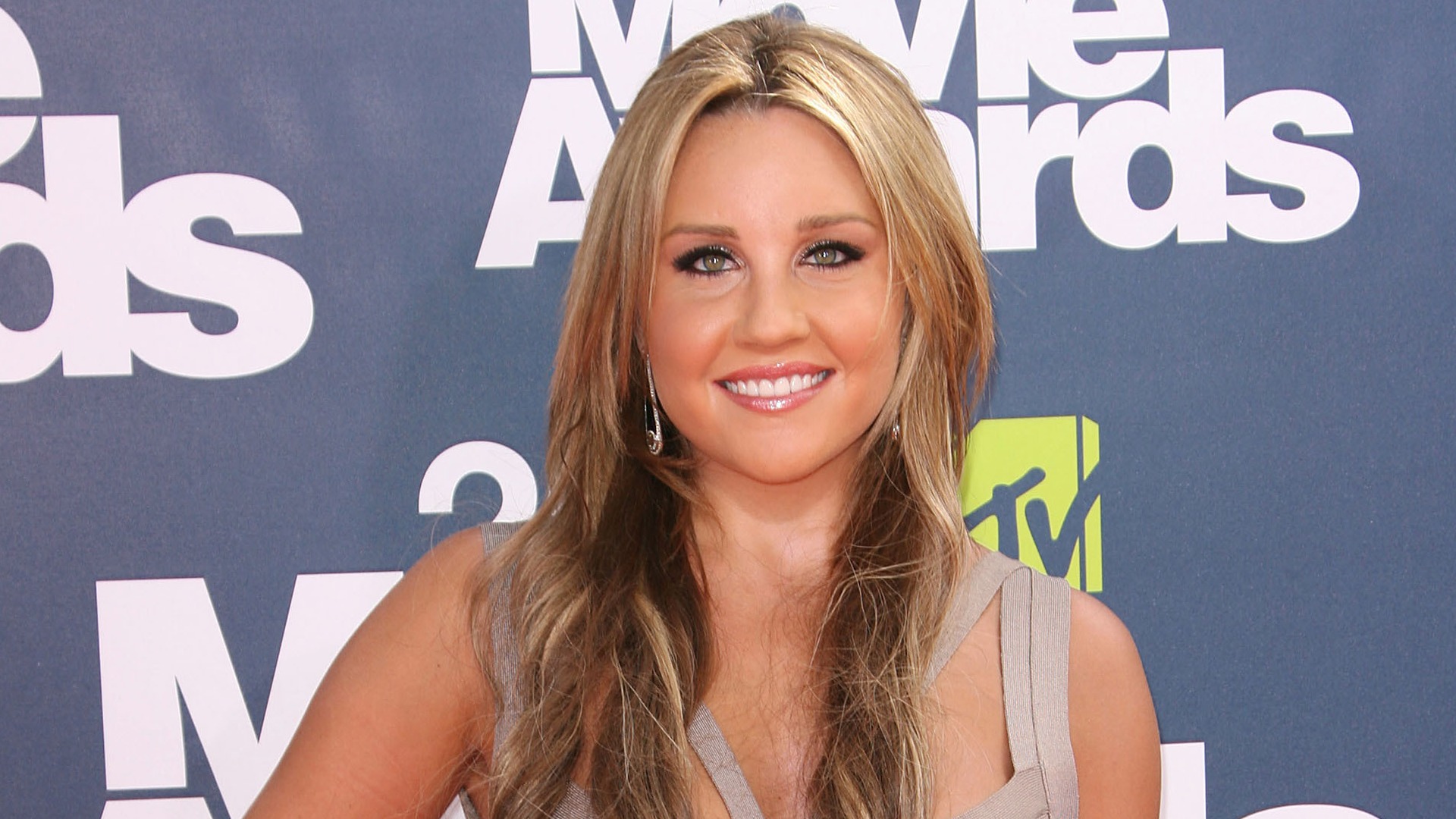 Amanda Bynes is no longer in trouble regarding the infamous window bong-tossing case from May 2013 after a judge cleared the actress of all charges.

Keeping good on her vow to remain out of trouble and go to counseling as instructed by a judge, Bynes has been cleared of her drug possession and disorderly charges from last year. The actress attended six months of court-appointed counseling and has considerably cleaned up her act after cops were called to her NYC high-rise apartment because of her unruly behavior.

When police arrived at the scene, Bynes was arrested and later charged with tempering with evidence, reckless endangerment and possession of marijuana. This arrest came along a slew of other run-ins with the law, including setting fire to a random woman’s driveway and accidentally bathing her dog in gasoline in the process.

Bynes made good progress during her treatment, and her attorney said they accepted an adjournment in contemplation of dismissal this past January. Not only was Bynes cleared of her accumulated charges, but she also got her driver’s license back after it was suspended in 2012 following a court no-show for numerous unpaid tickets.

The 28-year-old also recently finished her first quarter at Orange County’s Fashion Institute of Design and Merchandising, where she’s studying fashion design. Apparently, Bynes wants to change her career path from being an actress to getting into the fashion world. That was her initial reason for moving to New York, but her growing personal and health problems got in the way of her plans.

Lucky for Bynes, however, the Hairspray star is back and looks healthier than ever, and she has even returned to Twitter where she sounds happy and ready to move on with her life.