He only saw the first act, so one Hollywood celebrity helped him out. Find out what Liza Minnelli sent Shia LaBeouf after his arrest. 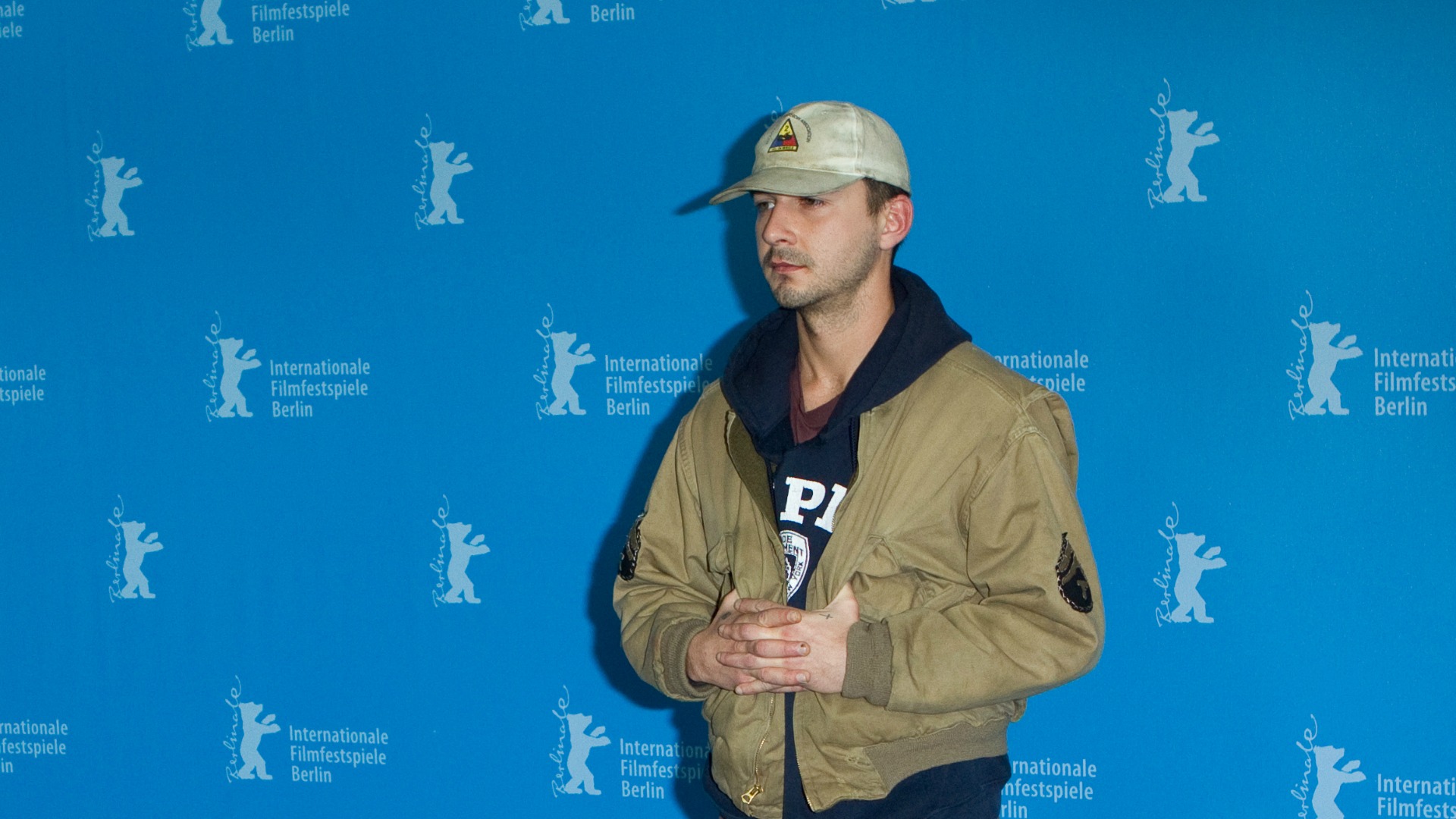 Shia LaBeouf is living quite a strange life lately after his breakdown at the Broadway show Cabaret on Thursday. His outburst involved “harassing audience members, harassing actors on the stage, and chain smoking inside the theater,” according to a Us Weekly insider.

Now it’s being reported that one Hollywood star was worried LaBeouf wouldn’t know how the show ended since he missed the second act. To remedy this issue, one legendary celebrity sent him the 1972 film adaptation of the musical — Liza Minnelli.

While it was Minnelli’s rep Scott Gorenstein who really sent the troubled actor the DVD, he told the entertainment magazine, “I figured he may want to find out how it ends.”

The veteran actress played the iconic role of Sally Bowles on-screen and won an Oscar for her performance. Michelle Williams is currently starring as Bowles in the Broadway revival.

LaBeouf was removed from Studio 54, the Broadway theater where Cabaret is playing, at intermission. He has not publicly commented about the incident, but it is now being reported that he has checked himself into rehab to treat his ongoing battle against alcoholism.