Emmy Award-winning, veteran actor Meshach Taylor has died at age 67 after a battle with cancer. 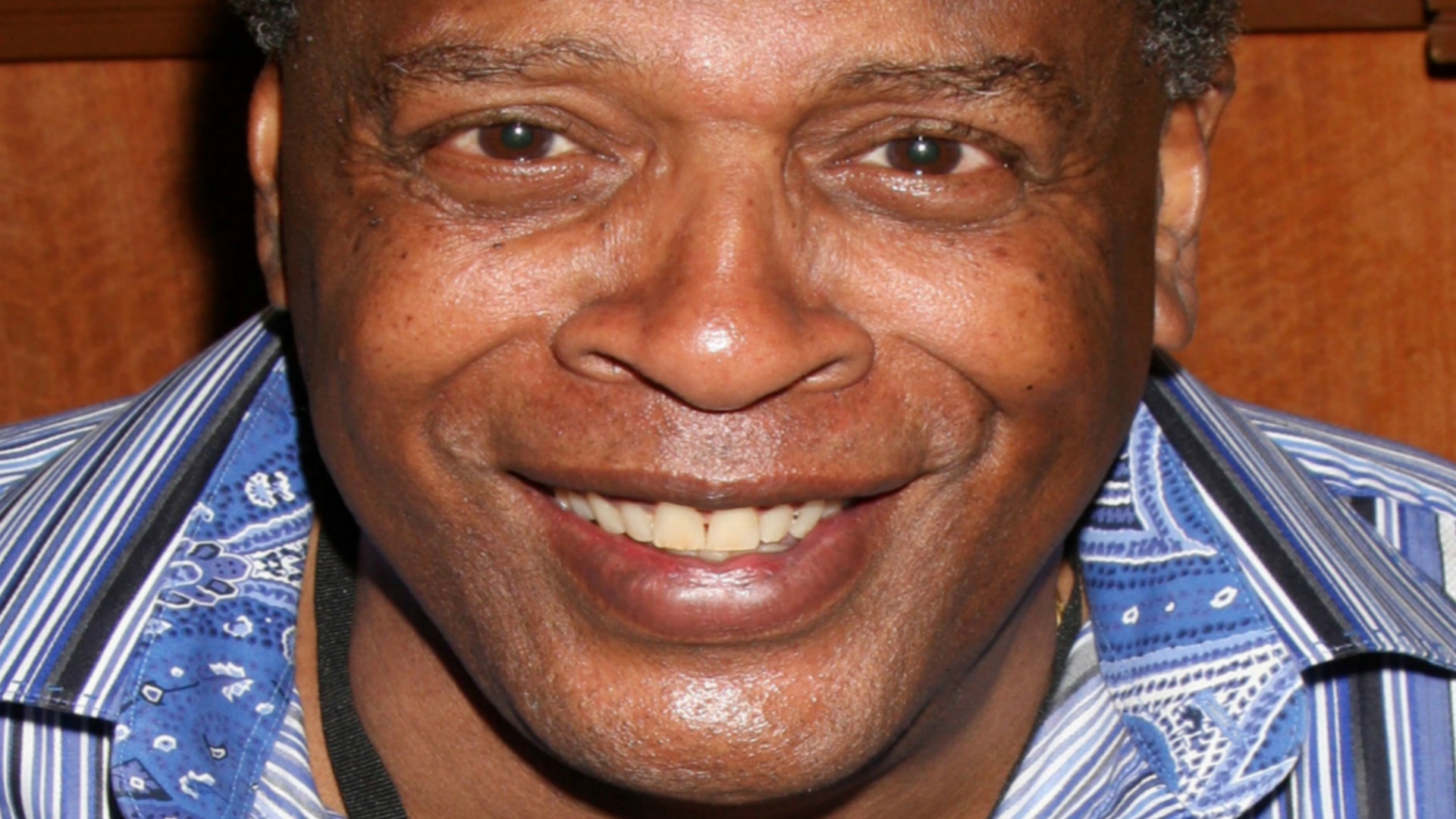 Designing Women star Meshach Taylor, who is best known for his role from 1986 to 1993 as Anthony Bouvier in the comedic series Designing Women, died at the age of 67 following his battle with cancer, his agent revealed on Sunday.

Legendary actor Eli Wallach has died at the age of 98 >>

Taylor’s agent Dede Binder said Taylor died on Saturday at his home in Los Angeles, California, after being in hospice care, the Daily Mail reports.

The veteran actor’s career began as a member of Chicago’s Goodman Theatre, but he went on to star in an abundance of comedy TV series and films, including Dave’s World, as the best friend of the newspaper humor columnist Dave Barry, which was played by Harry Anderson. He also starred in Buffalo Bill, Ned’s Declassified School Survival Guide and guest appearances on The Drew Carey Show, Miley Cyrus’ Hannah Montana and The Unit.

The Boston, Massachusetts-born actor’s son Tariq revealed to the Los Angeles Times that the actor was surrounded by family at the time of his death. Taylor is survived by his wife of more than three decades Bianca Ferguson, four children, Tamar, Esme, Yasmine and Tariq, and four grandchildren.

Our thoughts are with all those who loved Taylor during this sad time.