The time for a decision from Hank has arrived, since the Californication series finale airs tonight on Showtime. But which lady will he choose?

After seven seasons of alcoholic, sex-drive-filled fun, Californication is coming to an end tonight on Showtime. The big cliffhanger of the night: Will Hank (David Duchovny) choose to be with Karen (Natascha McElhone), his long-time love, or Julia (Heather Graham), his fling from the past? We think he has to choose Karen, hands down. Who do you think he’ll choose?

We’ve got your sneak peek at the Season 7 finale below. 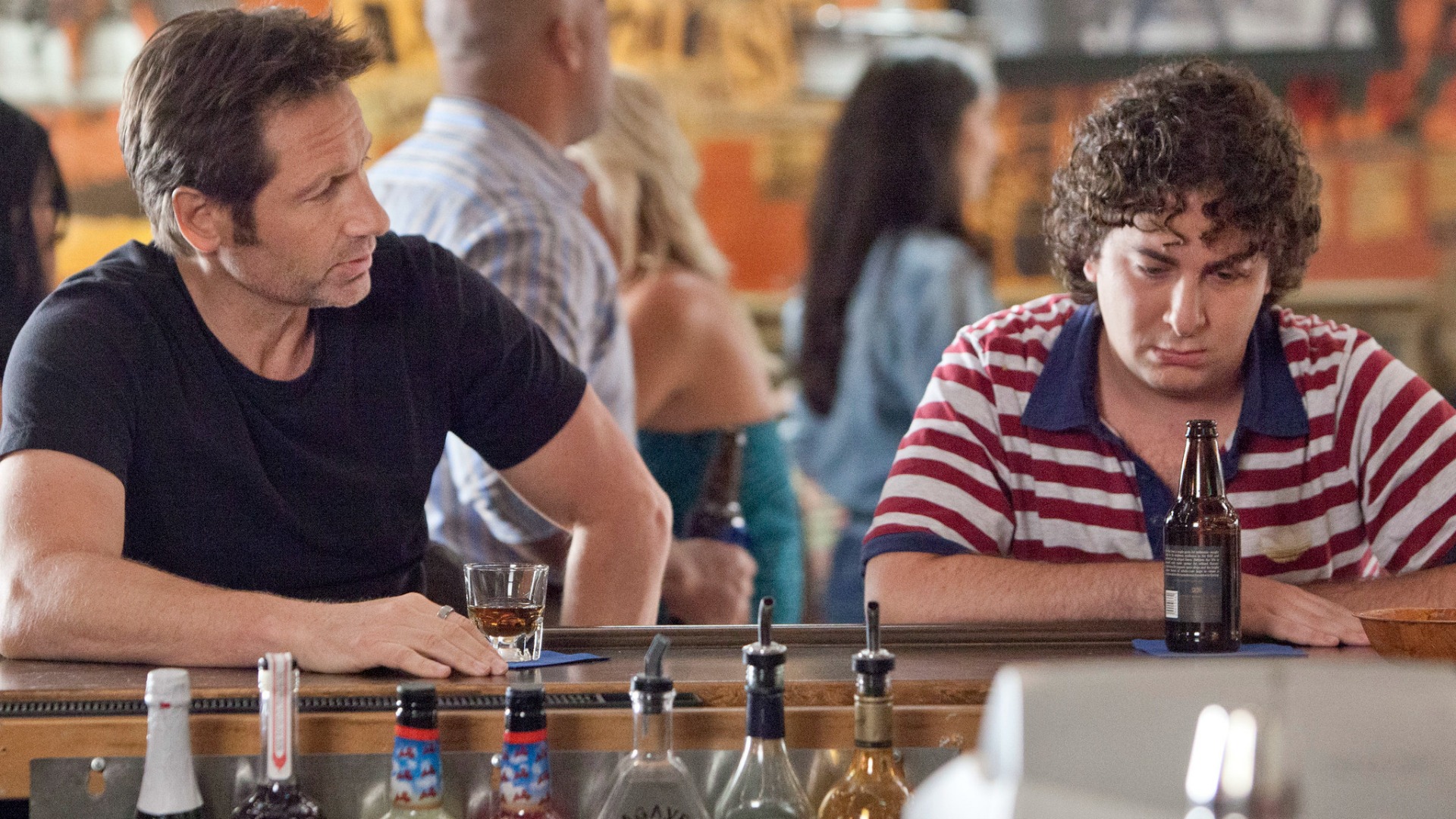 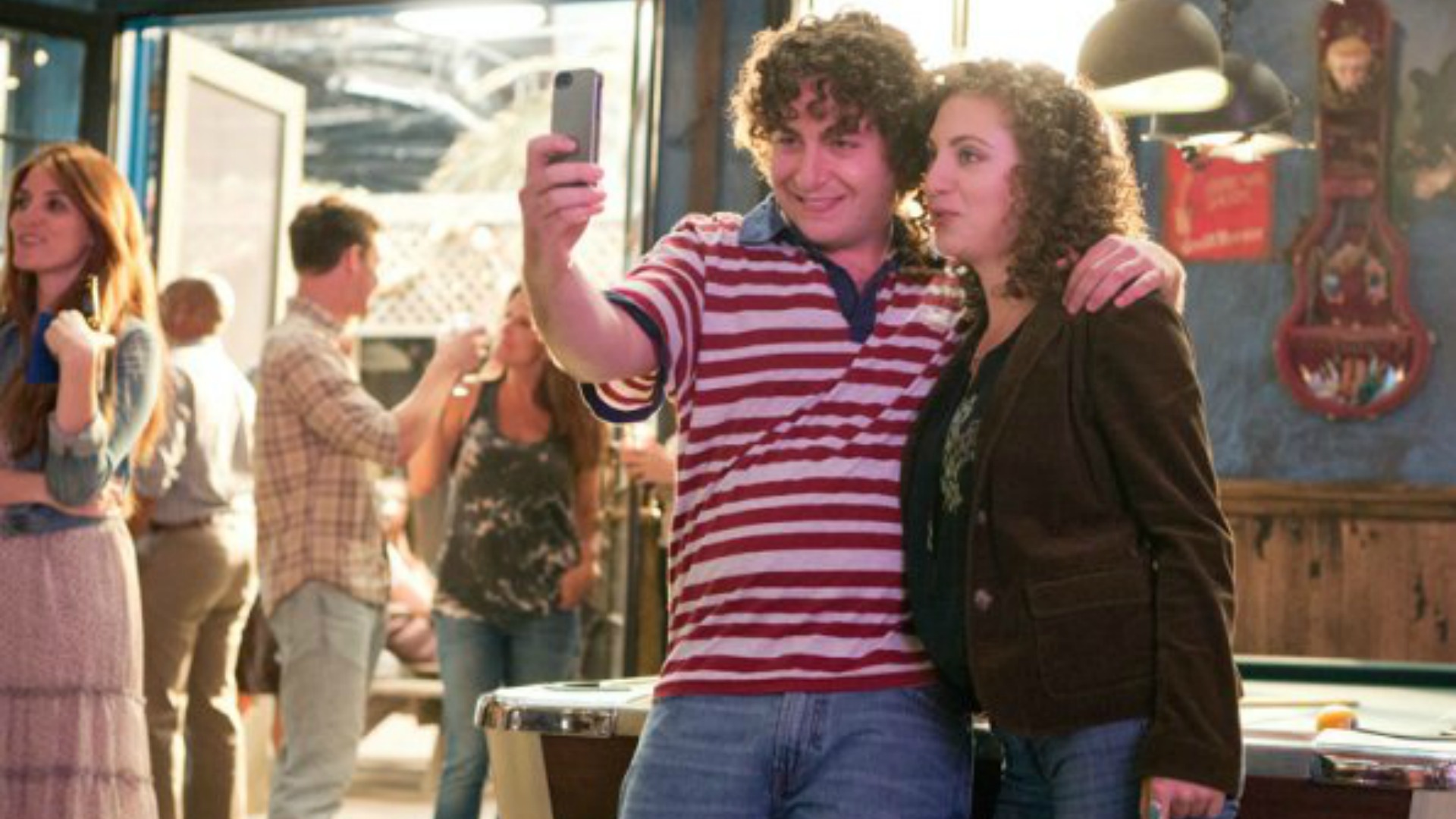 When asked about the series finale, Duchovny, who also serves as an executive producer for the show, told TV Guide, “There’s some sadness… I feel good. [Executive producer] Tom Kapinos did a great job pulling everything together.” 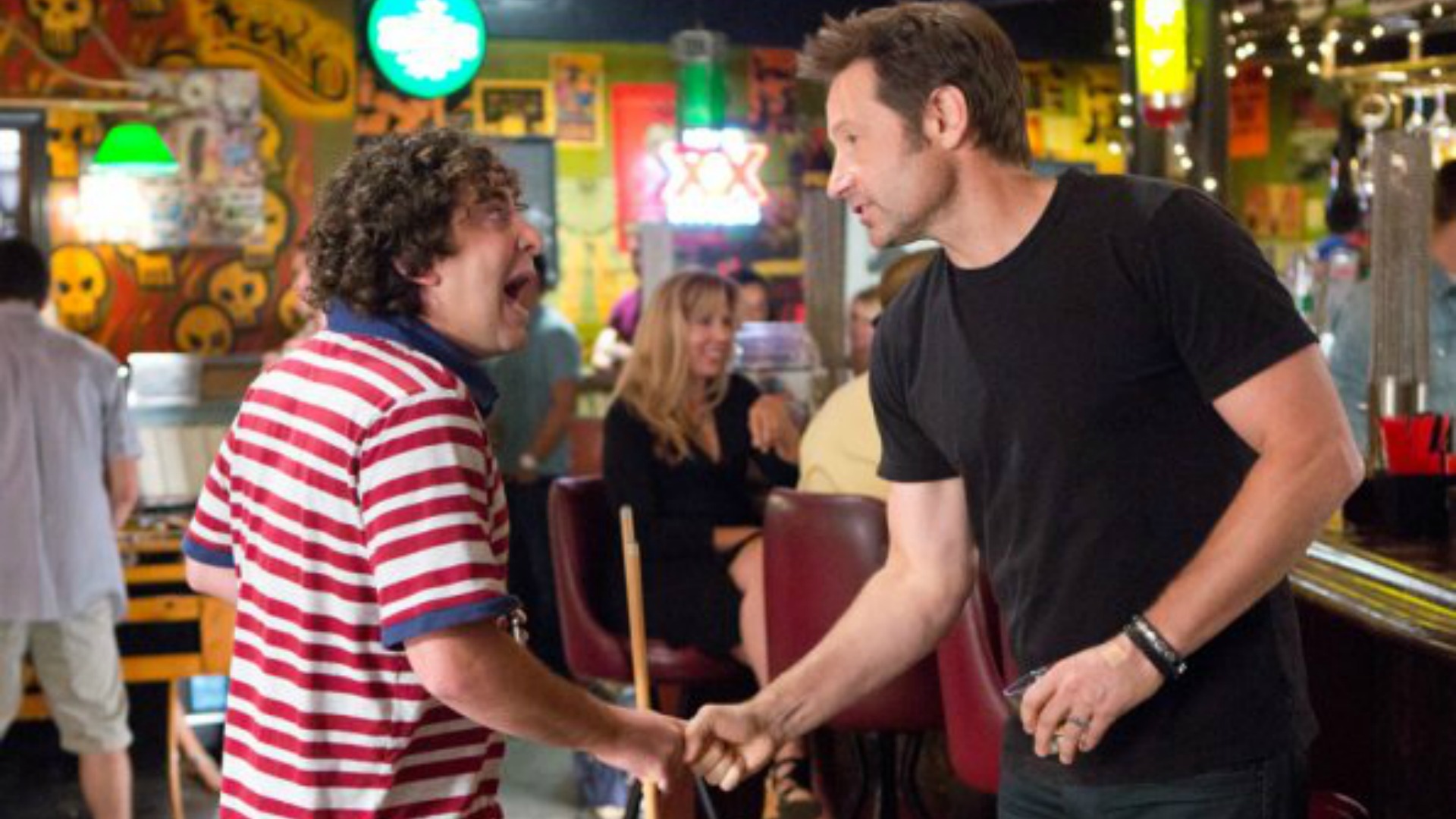 Diane Farr is kissing outside the lines >> 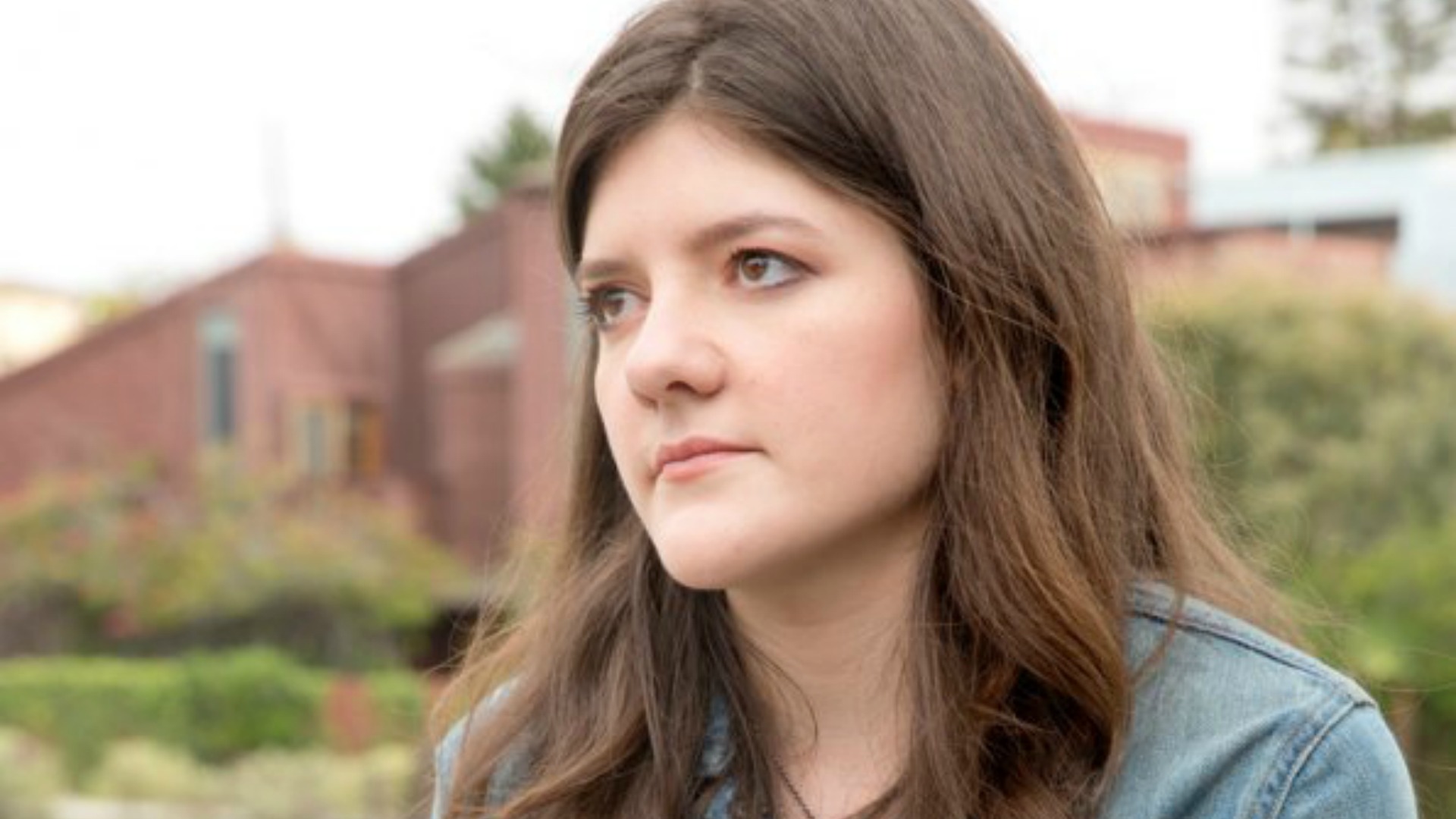 Judging by the sneak peek video Showtime released, Hank will have some anxiety about his daughter and her upcoming nuptials, which will lead to a nightmare where she blames him for her inability to make a relationship last. We can’t wait to see how he copes. 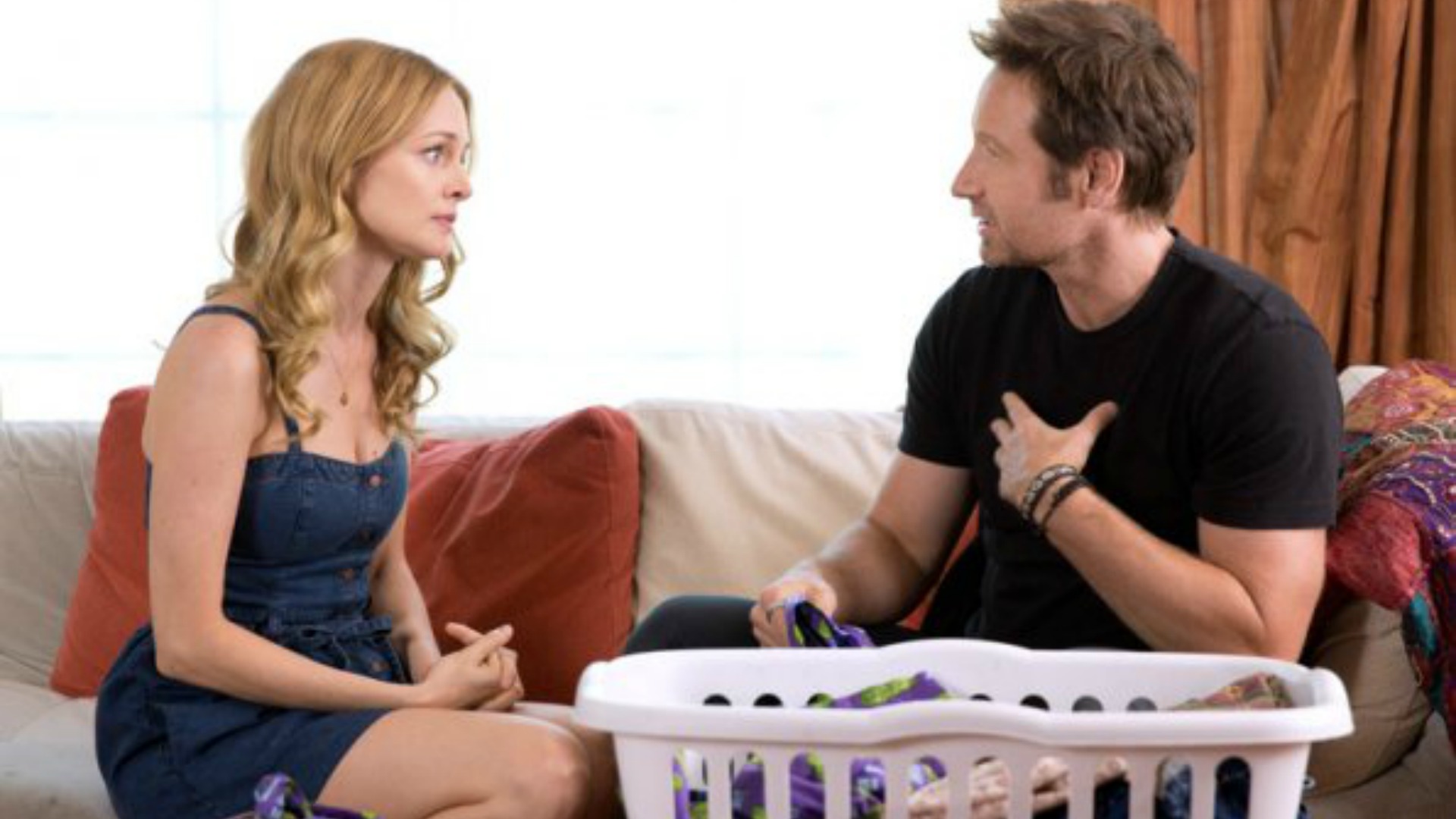 Showtime has boasted that the series finale will end with Hank making a life-altering decision. We assume this means he’s going to choose a leading lady in his life, but could something bigger and unexpected also be on the horizon? 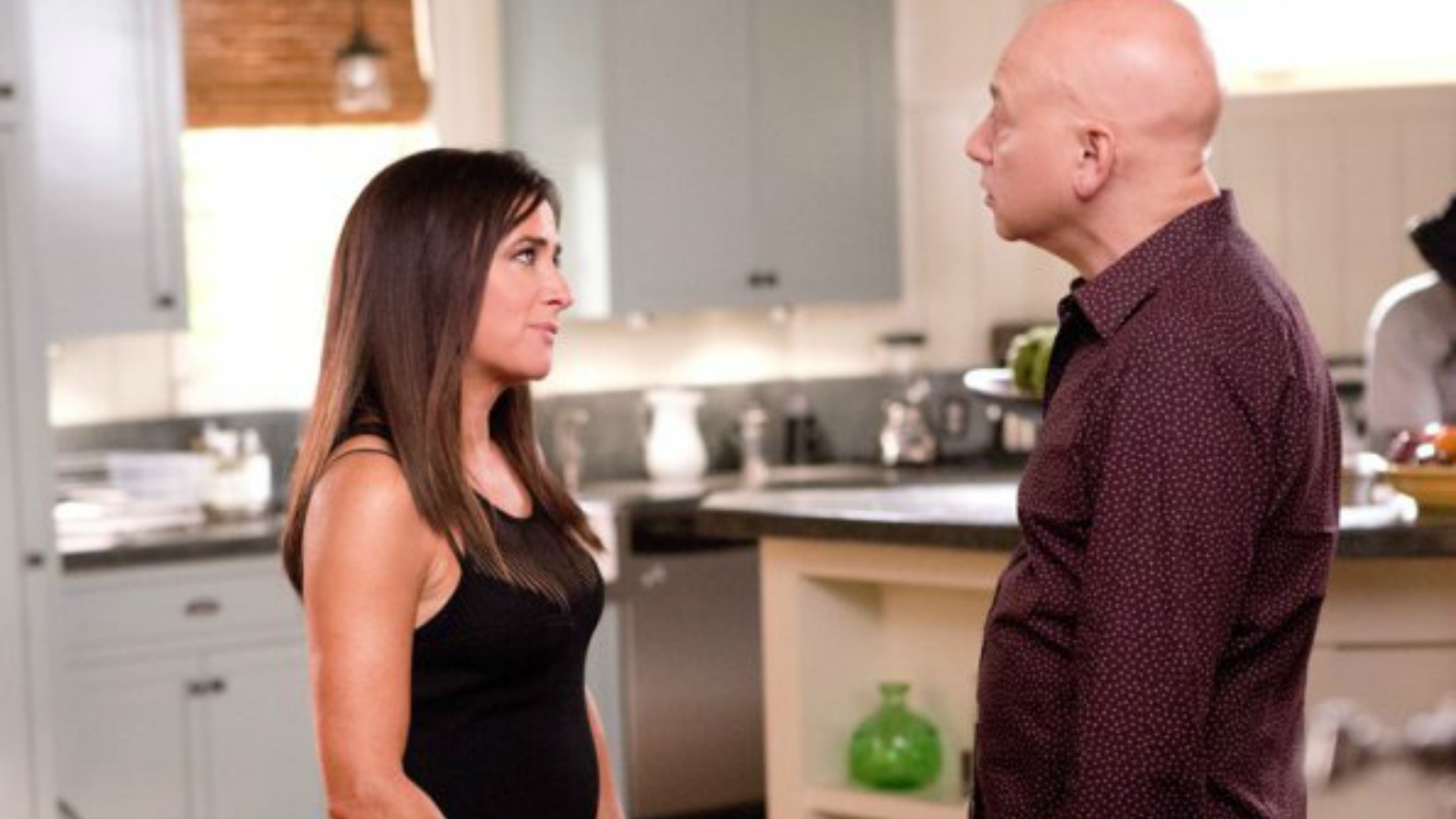 The sneak peek video Showtime released ends with Hank and Charlie cuddling in bed together. Charlie for sure nuzzles into his chest. Bromances don’t get any better than this. 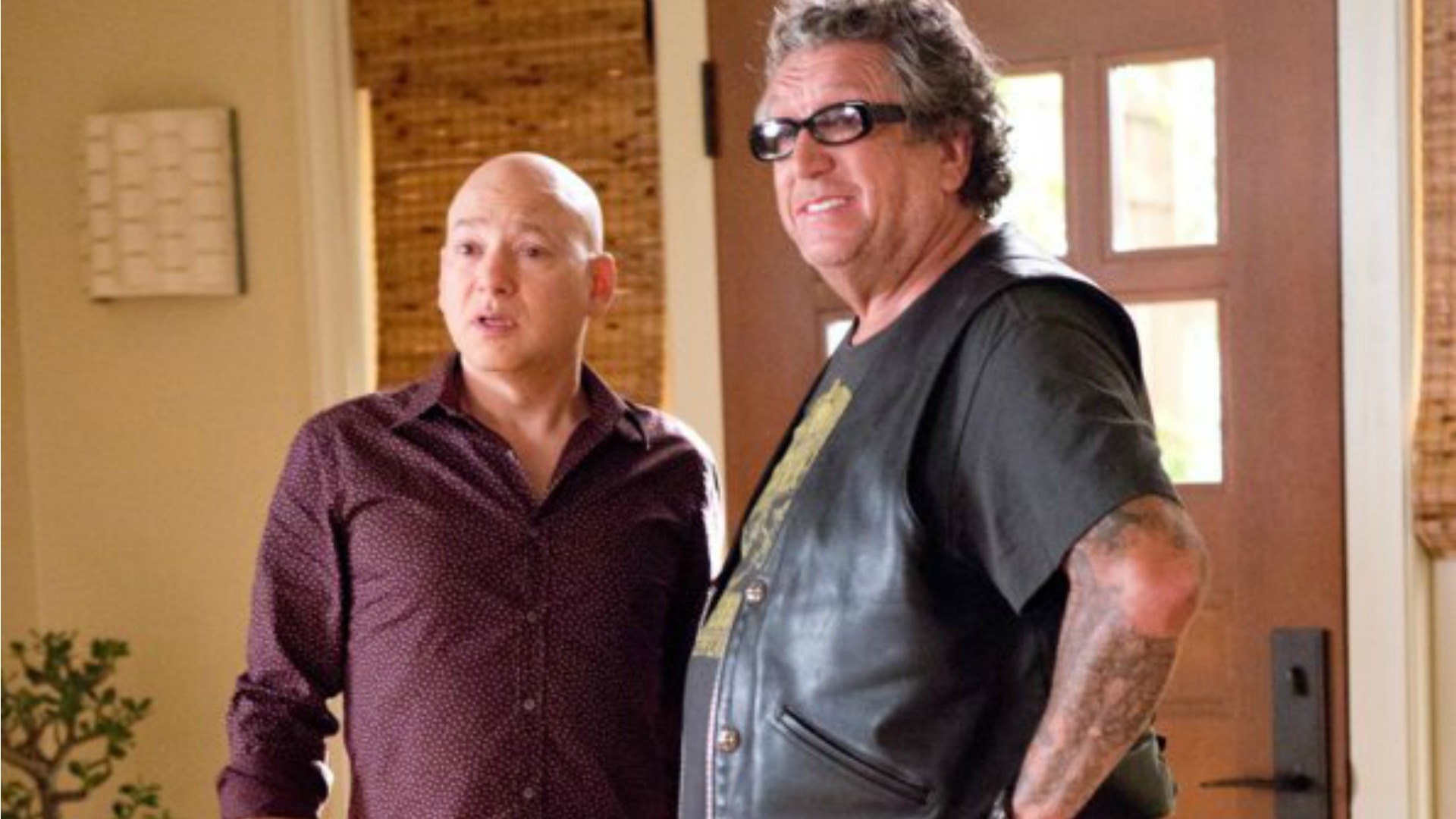 Duchovny is already busy working away on his next project, upcoming NBC series Aquarius, which follows Duchovny as a 1960s Los Angeles police sergeant tasked with tracking down cult leader Charles Manson. 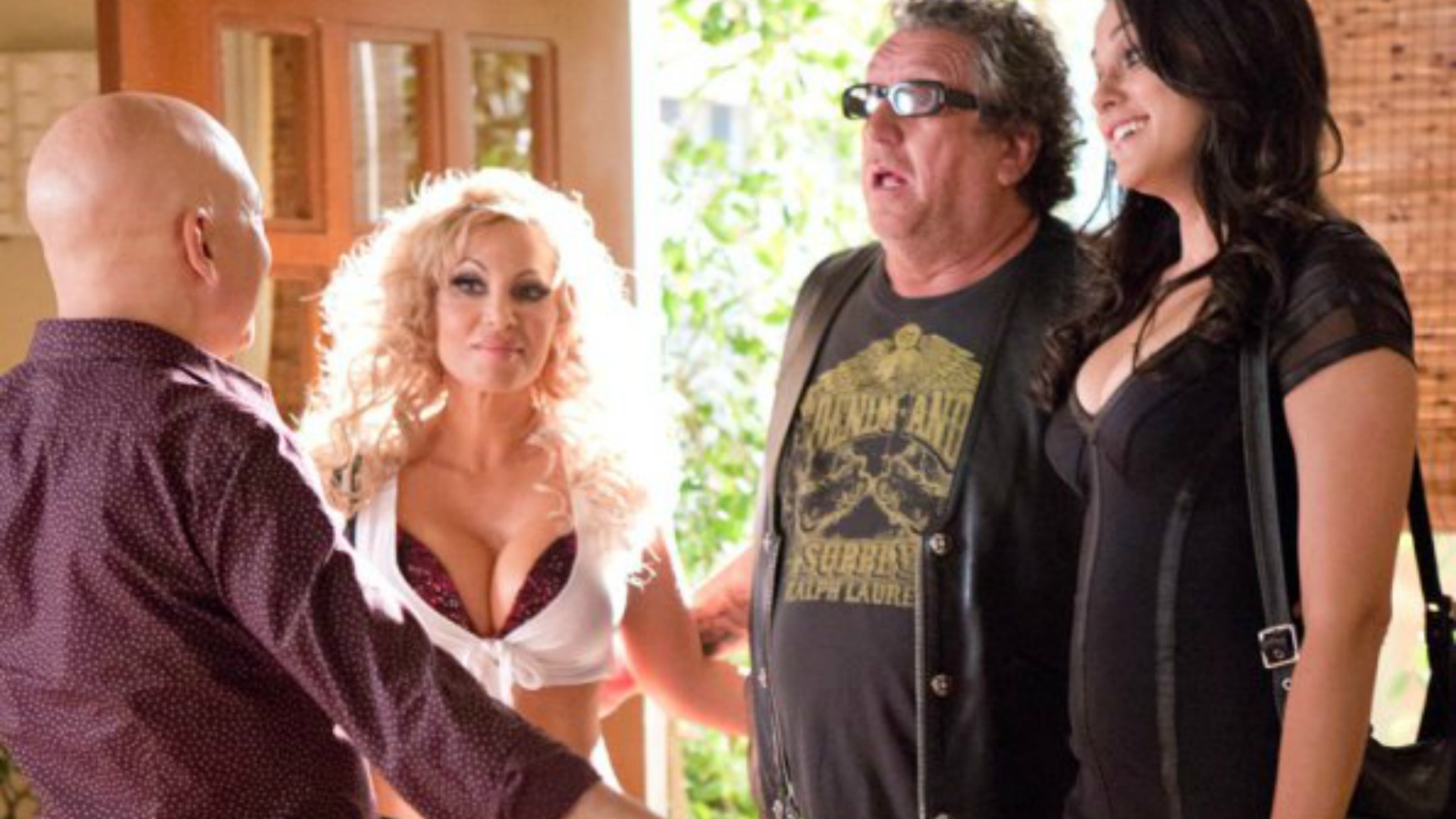 Are you upset that the end of Californication is here? What will you miss most about the show?