Tim Cook has never come out publicly, but a CNBC host shared the “news” with the world — on live TV. 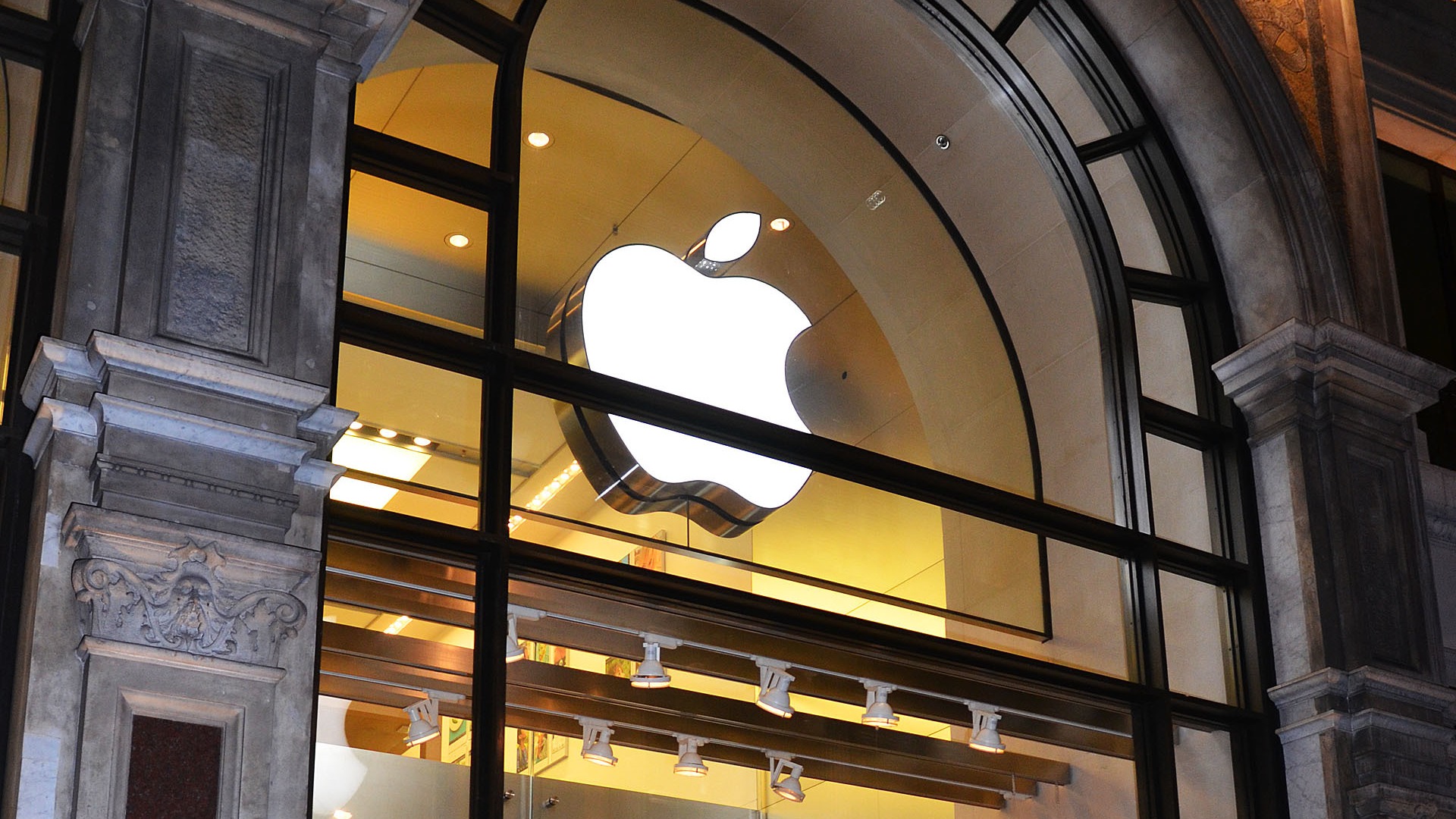 Apple CEO Tim Cook has never publicly said that he is gay, but on Friday, a CNBC host may have “outed” Cook live on air — although it appears to have been an accident. Squawk on the Street co-host Simon Hobbs was speaking with New York Times columnist James Stewart about high-profile gay executives when he said that Cook is “openly gay.”

INTERVIEW: Lance Bass on the importance of gay pride >>

Silence fell across the panel, and then Hobbs said, “Oh, dear, was that an error? I thought he was open about it. I don’t want to comment about anybody who might or might not be. I’m not going to out anybody.”

According to Business Insider, there have long been rumors about Cook’s sexuality, but he has never commented on them. Out magazine included Cook on its power list, but he never responded to the honor.

The New York Times wrote a piece on Cook last year that hinted at his sexuality.

“He often quotes Martin Luther King, Jr. and Robert F. Kennedy but doesn’t much talk about the origin of his political views. The speech he gave last December, in which Mr. Cook mentioned the cross-burning, started to give some hints. ‘Since these early days,’ he said, ‘I have seen, and I have experienced, many other types of discrimination.’ All of those, he continued, ‘were rooted in a fear of people that were different than the majority.’ Apple declined to say what he meant by the reference to discrimination he experienced, but it did confirm the details of the cross-burning story.”

Cook, who was named the CEO of Apple in 2011, has also advocated for the Employment Nondiscrimination Act, which outlaws discrimination based on sexual orientation — but that is far from proof that he is gay. Either way, the CEO obviously wants his private life to remain private.