The Oscars are still eight months away, but the Academy of Motion Picture Arts and Sciences is inviting 271 new members to join their ranks. 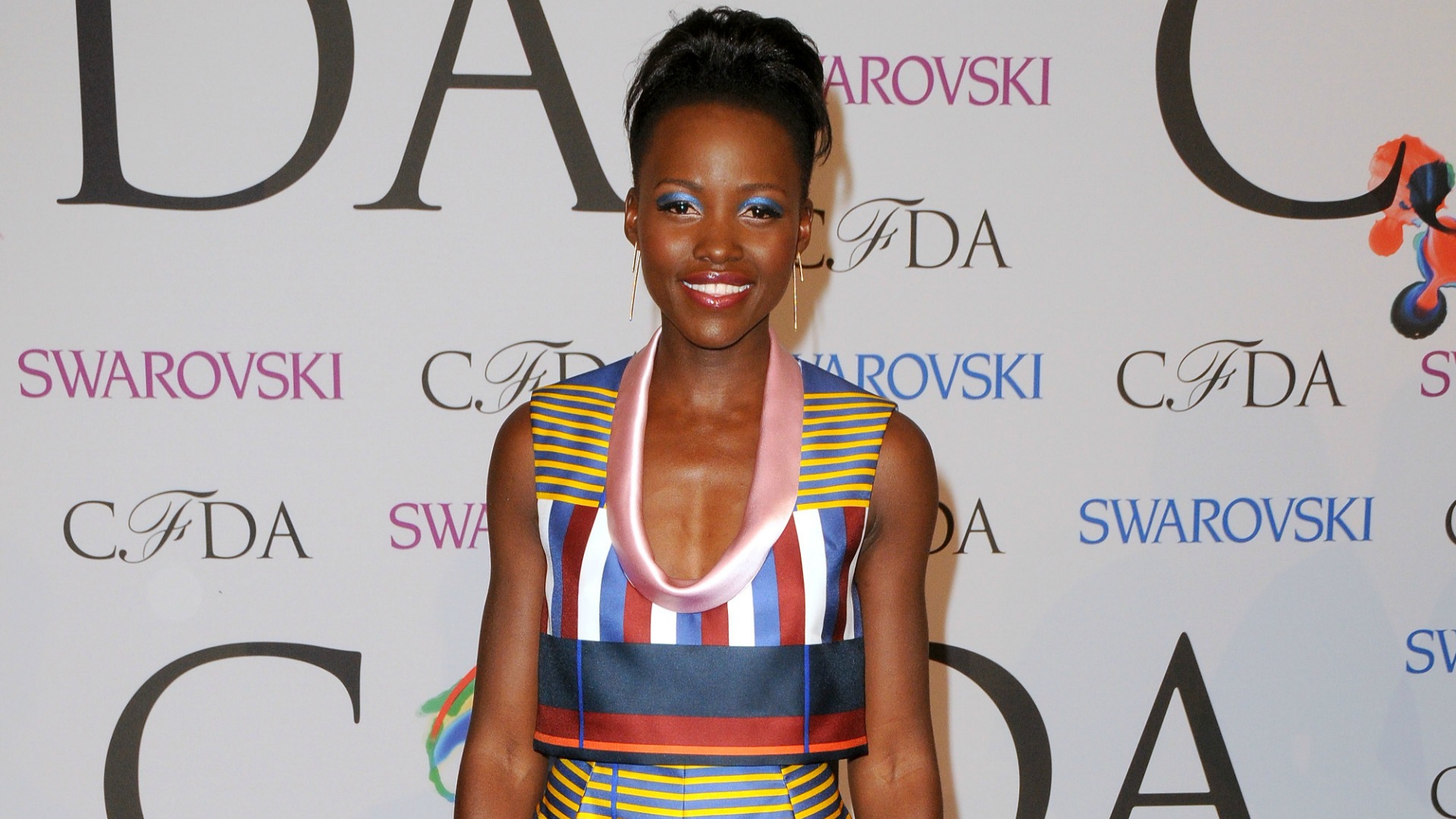 Each year after the dust settles from awards show season, The Academy of Motion Picture Arts and Sciences gets back to work and invites new members to join their exclusive club. On Thursday, the Academy announced its 271 invitees who were extended membership this year.

The basis for inclusion on this list is for artists and executives who have distinguished themselves with “their contributions to theatrical motion pictures.” Each candidate is sponsored by a current Academy member in their respective branch. The applications are reviewed each spring.

In a statement, Academy President Cheryl Boone Isaacs said, “This year’s class of invitees represents some of the most talented, creative and passionate filmmakers working in our industry today. Their contributions to film have entertained audiences around the world, and we are proud to welcome them to the Academy.”

In the Acting branch, Lupita Nyong’o, June Squibb, Michael Fassbender, Sally Hawkins and Barkhad Abdi were easily included due to their nominations this year. Other interesting names added to the list were Chris Rock, Julia Louis-Dreyfus, Clark Gregg, Jason Statham and Josh Hutcherson. While all three actors have an extended body of work, only Rock has a connection to the Oscars since he hosted the show in 2005.

VIDEO: Jennifer Lawrence was totally wasted at the Oscars >>

The music branch is getting a few notable names this year, including Pharrell Williams, who was nominated for his song “Happy” from Despicable Me 2 as well as Robert Lopez and Kristen Anderson-Lopez. They won the Oscar for their massive hit “Let It Go” from Frozen.

The new members will be welcomed with a special reception at the Academy in September.