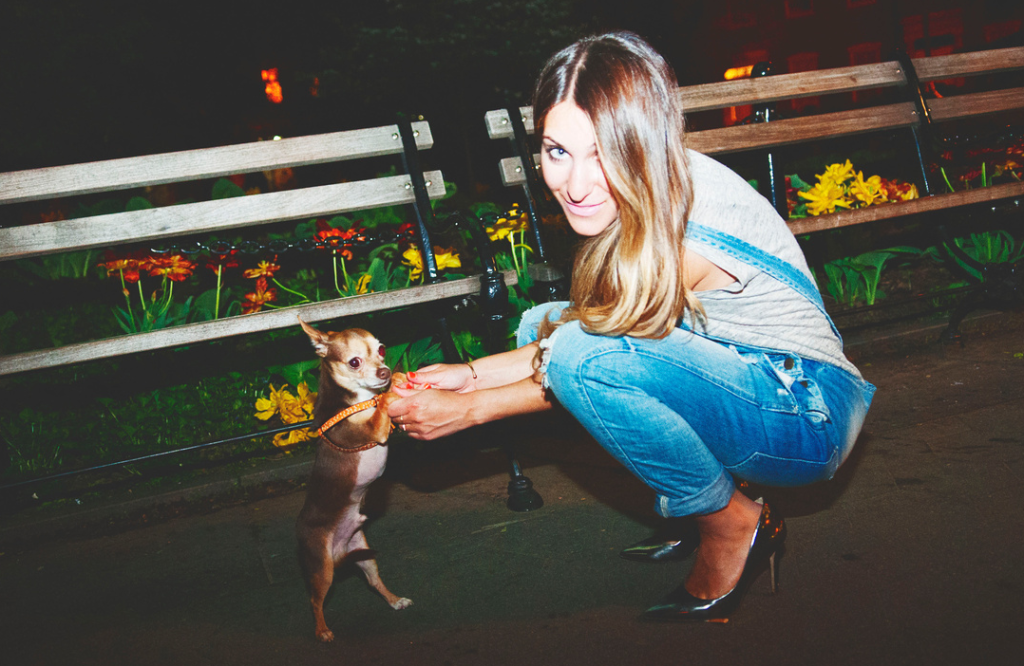 More than two months after an exceptionally powerful typhoon stormed through the Phillipines, millions of people remain displaced and desperate for help.

tAs a 20-something working in New York, it’s often hard to separate work time and community service. But with this past Christmas season, the New York City media agency community figured out a way to do just that.

tWhen tragedy strikes, it’s all over the news. We stop, we sympathize. And sometimes, we even donate to those causes. But with our never-ending news cycle, it’s easy for important causes to fall by the wayside.

t AdReliefNYC brought together New York’s advertising community to raise funds for one such tragedy — Typhoon Haiyan, the November typhoon that struck the Phillippines, leaving more than 6,000 people dead and millions of children displaced.

t That’s where we came in.

t Zenith Media, The Media Kitchen, Moxie, Deep Focus, SellerCrowd, L’Oreal, Diane von Furstenberg, Spotify, Maker Studios, H&M and dozens of other companies donated their time, goods and other services in a silent auction, with the proceeds going to UNICEF.

t Even months later, the funds can go a long way in helping those children who need shelter, clean water, medicine and nutrition.

t It’s heart warming to see people out of their traditional roles and making things happen. Be grateful for where you are in life, and when tragedy strikes – step up to the plate.

t It goes to show that when crisis kicks in, so do the generous efforts of those around you.

t I was incredibly proud to be part of an industry that’s made up of people who go the extra mile.

t When you even feel a lull in life, sometimes it’s just a little bit of gratitude and giving even your time to others that helps.

t If you’d like to donate to those still suffering from Typhoon Haiyan, it’s never too late.