Special effects are front and center in this Planes sequel about an elite squad of firefighting aircraft.

Comedian Dane Cook returns as Dusty Crophopper, a small plane that — in Planes — conquered his fear of heights to become a professional aerial racer. Planes: Fire & Rescue meets up with Dusty just as he discovers a damaged engine will prevent him from ever racing again.

Planes movie review: Sky’s the limit for this love machine >>

But don’t let the animation fool you. Director Bobs Gannaway promises 3-D excitement, explaining that the film offers something for everyone and is “a truly immersive experience.”

Inside Out: New details emerge on Pixar flick >>

“Over 50 percent of our movie has effects in it,” Gannaway says. “We had a fantastic effects team to make that fire and smoke and water all feel real.”

Producer Ferrell Barron agrees, explaining that, “We have planes flying in and out and through the camera, and also all kinds of debris happening because of the fire effects.”

Planes: Fire & Rescue will open in theaters on Friday, July 18. 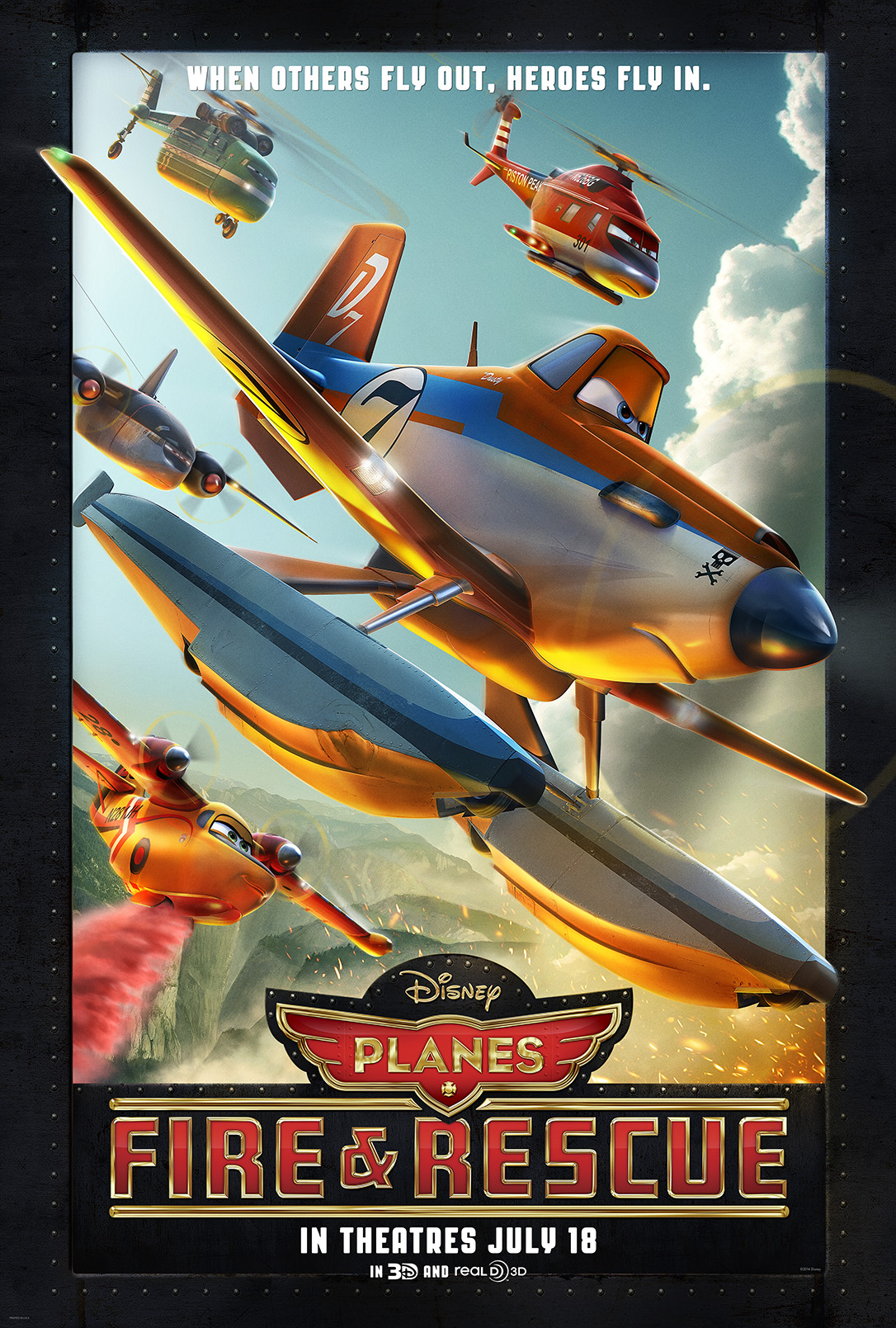