While most network shows are dark for the summer, there’s plenty of great content to stream. Check out these shows that feature witches, mean girls, criminals and green, industrious creatures. 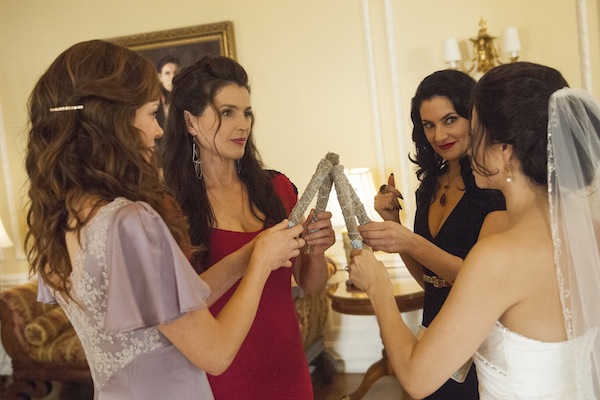 Lifetime’s violence, murder, incest: Is this what women really want to watch? >> 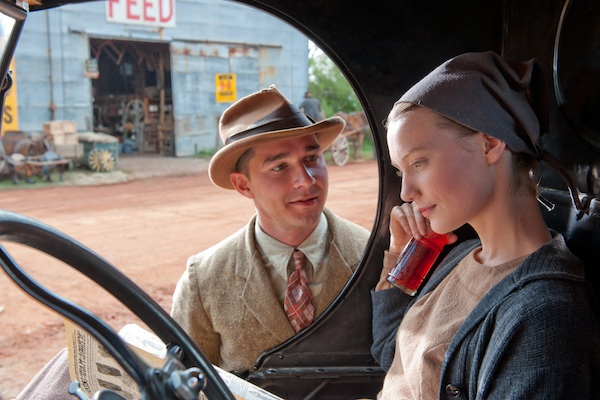 In the hills of Virginia in the 1930s, prohibition doesn’t just ban the sale of alcohol, it creates a giant black market for liquor. This film is based on the true story of the Bondurant brothers, Forrest (Tom Hardy), Howard (Jason Clarke) and Jack (Shia LaBeouf). The film is pretty violent, but LeBeouf plays his most romantic role yet.

3. The Bling Ring on Amazon Prime 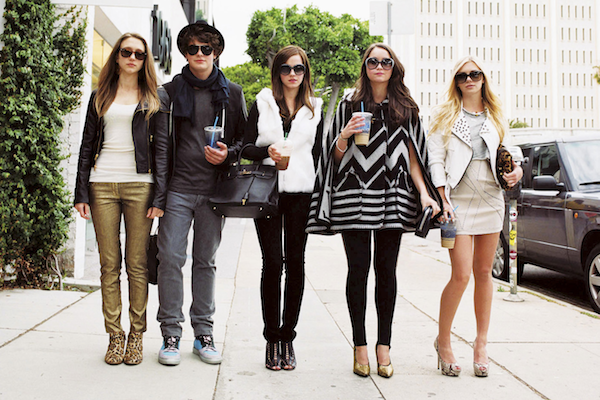 Emma Watson stars as a bored and entitled teen who parties with her friends by entering Paris Hilton and Lindsay Lohan’s homes to “go shopping” in their giant closets. Directed by Sofia Coppola, the movie drifts between dark comedy and social commentary, but proves that absolutely anyone can be famous these days. Look out for the scenes that take place at Paris Hilton’s house — the heiress allowed Coppola to shoot at her house.

4. The Doozers on Hulu 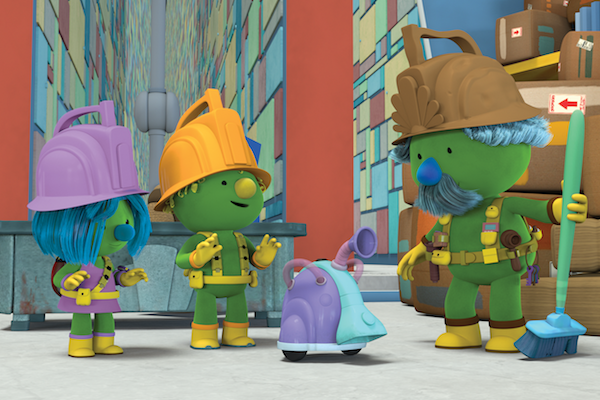 This Fraggle Rock spinoff features tiny green creatures who love to work. They wear helmets, tool belts and use super-cool tools to build structures out of “Doozer Sticks,” which are edible. This show is releasing four new Doozer World Expo-themed episodes that are perfect for industrious little boys and girls who love to build things. The Doozers are known for being positive role models for kids when it comes to teamwork and responsibility.