Young actors, Nicola Peltz and Jack Reynor, have signed a three-movie contract to star in the reboot of the Transformers franchise. Did we really need to know the legal details of their romantic (and apparently) sexual relationship? 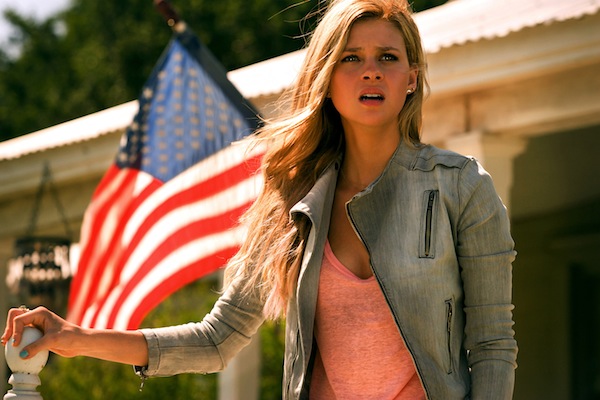 In Transformers: Age of Extinction, we meet a kooky inventor named Cade Yeager (Mark Wahlberg), who barely makes a living refurbishing broken machines and inventing new ones. When he’s not welding metal, he’s doing his best to keep his 17-year-old daughter from dating — not just from dating bad boys, but from dating anyone.

Like most teenagers, however, Cade’s beautiful daughter, Tessa (Nicola Peltz), has been keeping secrets from her overprotective dad. Turns out that while Cade is getting grease under his fingernails and tinkering with mechanical pets, Tessa’s been smooching a sexy 20-year-old Irish bloke named Shane (Jack Reynor). 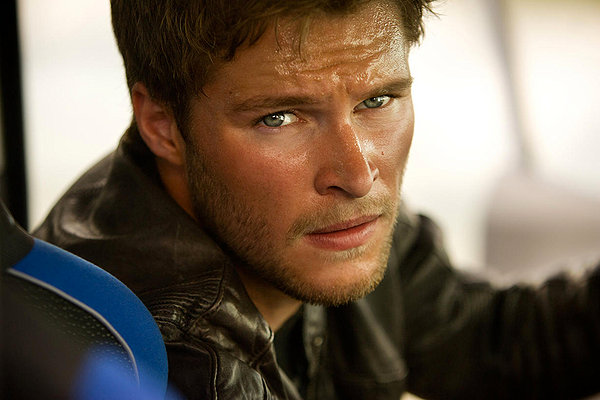 We can’t say we blame her, given that Shane is massively hot. But when Cade finds out his underage daughter is dating a 20-year-old, he freaks out, threatening to call the cops on Shane because Tessa’s a minor. Tessa explains that the two met in high school and they began their romance when she was a sophomore and Shane was a senior.

We felt that was enough explanation for us and had no problem with the three-year age difference. But the filmmakers decided to go one step further by having Shane explain the legality of their relationship status due to the Texas “Romeo and Juliet law.” What?

Cade quips back, “Romeo and Juliet, huh? You know how those two ended up? Dead.” 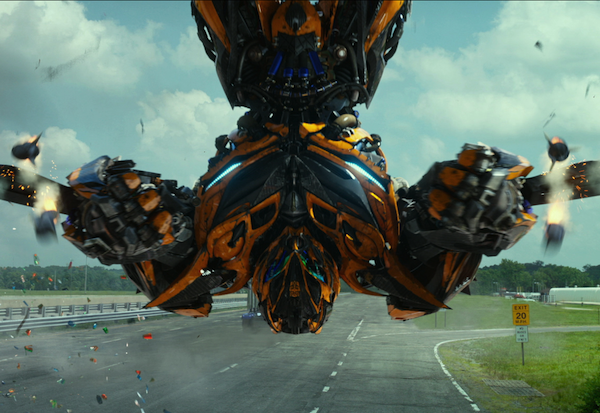 Many states have Romeo and Juliet laws to protect a consensual sexual relationship between an adult and a minor, but only if the couple is within three years of each other and over the age of 14. Without these laws, Cade is correct and Shane could be guilty of statutory rape. We guess director, Michael Bay, didn’t want his audience worrying about that possibility while ogling robots that turn into trucks.

Instead of explaining the legal justification for Shane and Tessa’s romance, however, we wish the filmmakers would have explained just how and why the alien robots “with souls” decided to make the dinosaurs go extinct millions of years ago while denying all the scientific proof that an asteroid hit the earth, causing the mass die-off. We wonder if Texas has any laws regarding that…