Turn on any of the World Cup matches and make it to the end of the game, and you’ll be greeted with a set of nipples, or maybe even 13 of them… ! From the stands, from the field… they’re everywhere, and we’ve had enough. 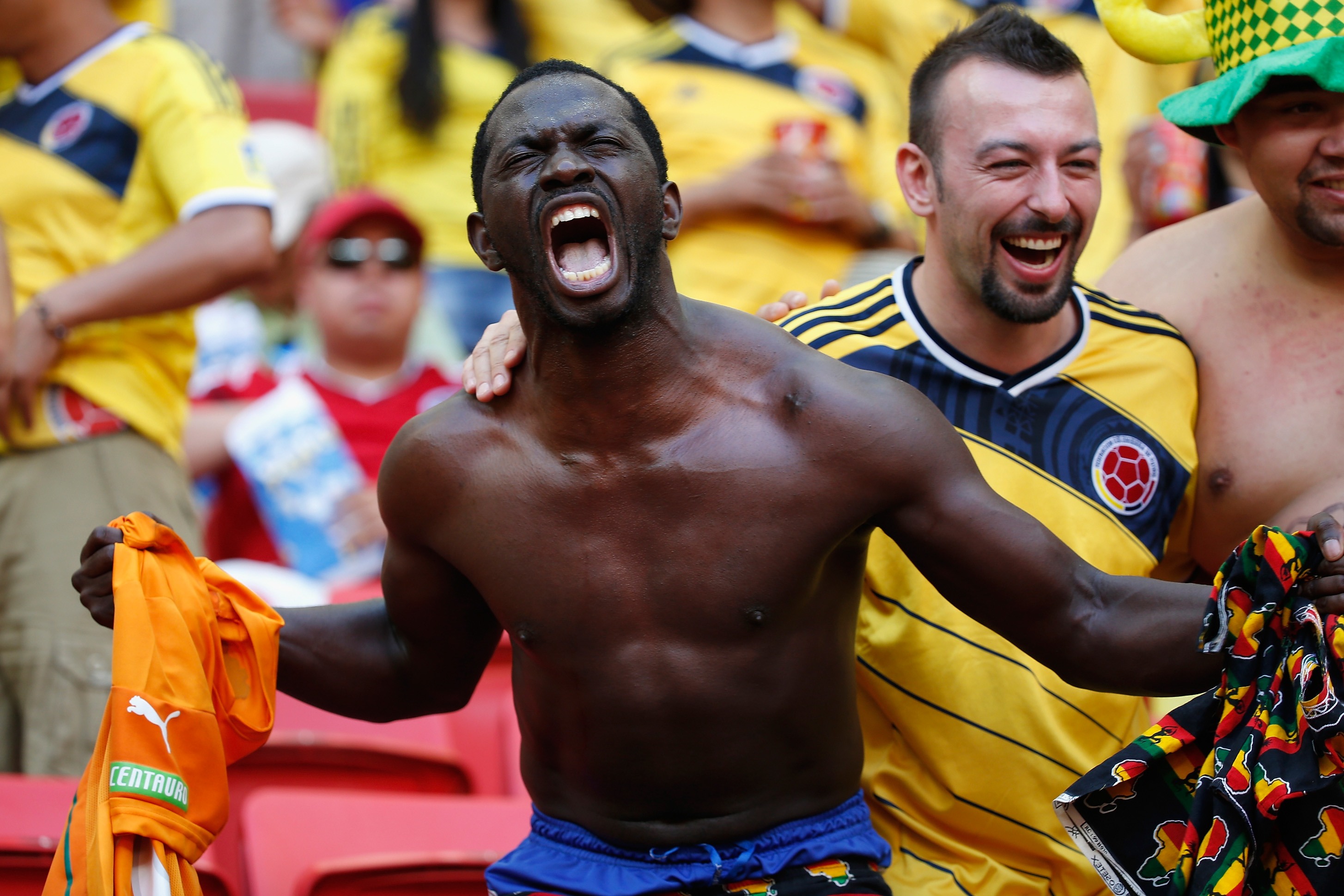 Yes, we like to see a nice and toned upper body once in a while, but is it really that hard to keep a shirt on? Come on, we can see plenty through those skin-tight shirts.

Take this one for instance: 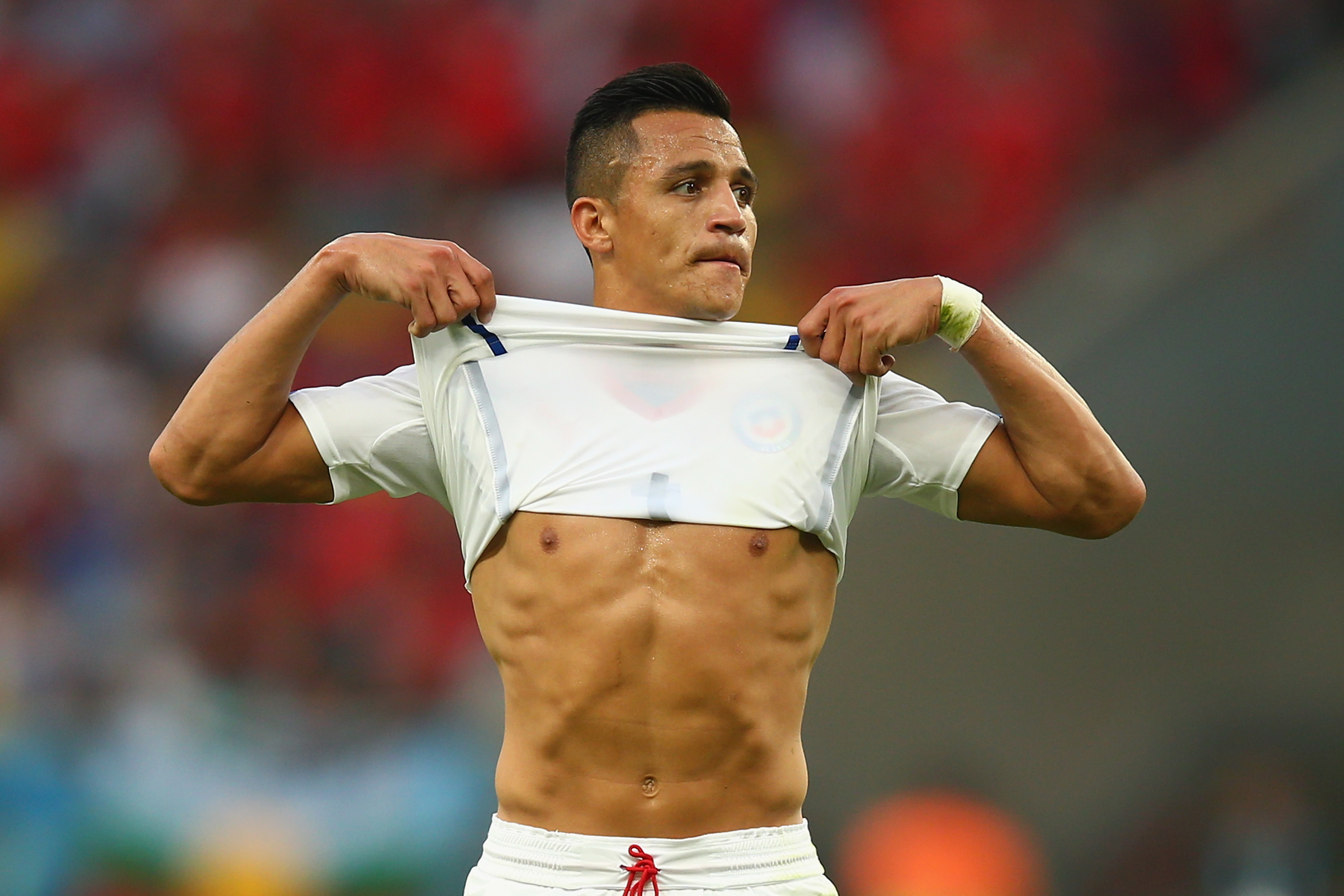 We win! Who wants to see my nipples? 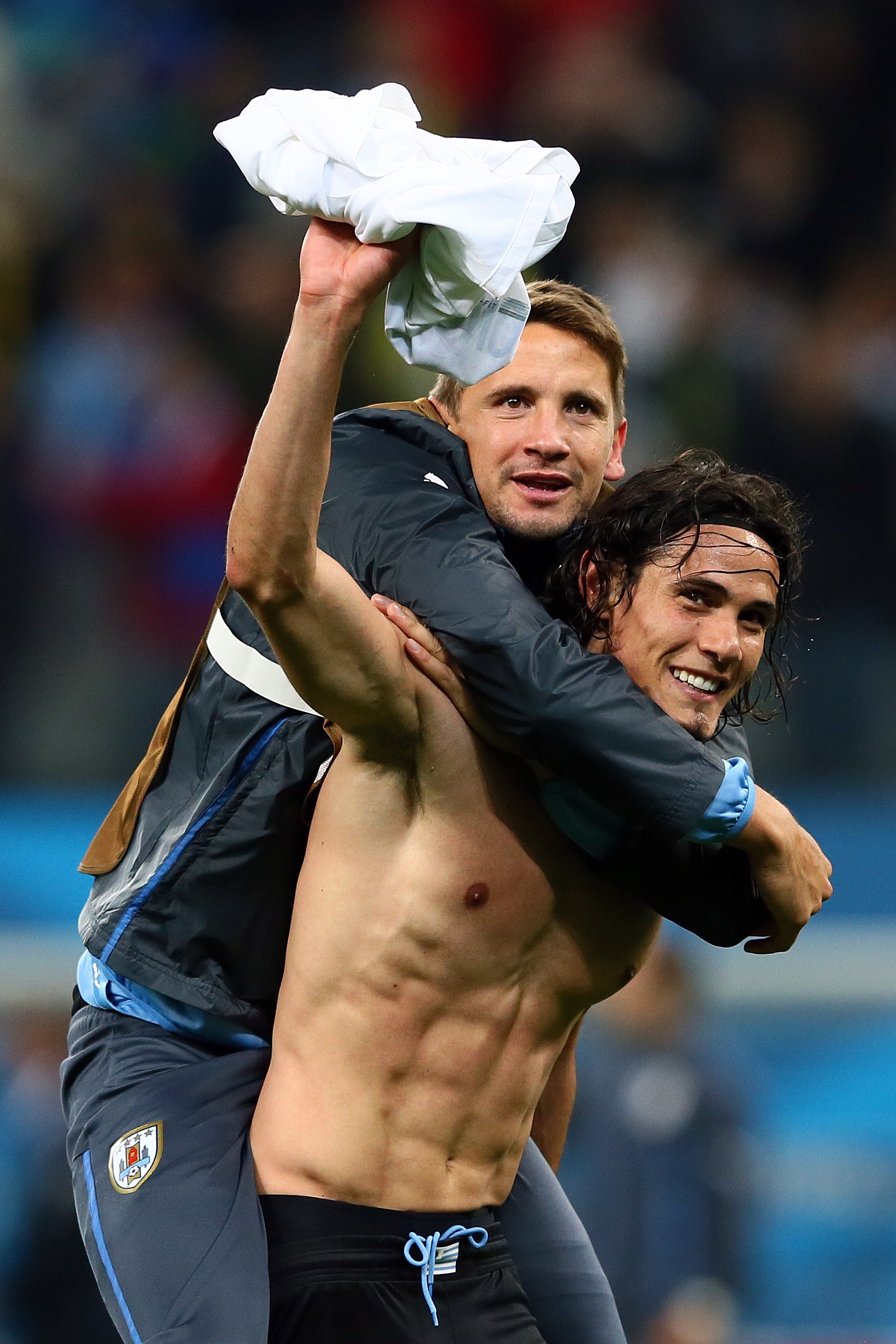 Edinson Cavani knows it’s time to celebrate his team’s victory against England, but first he must take his shirt off. 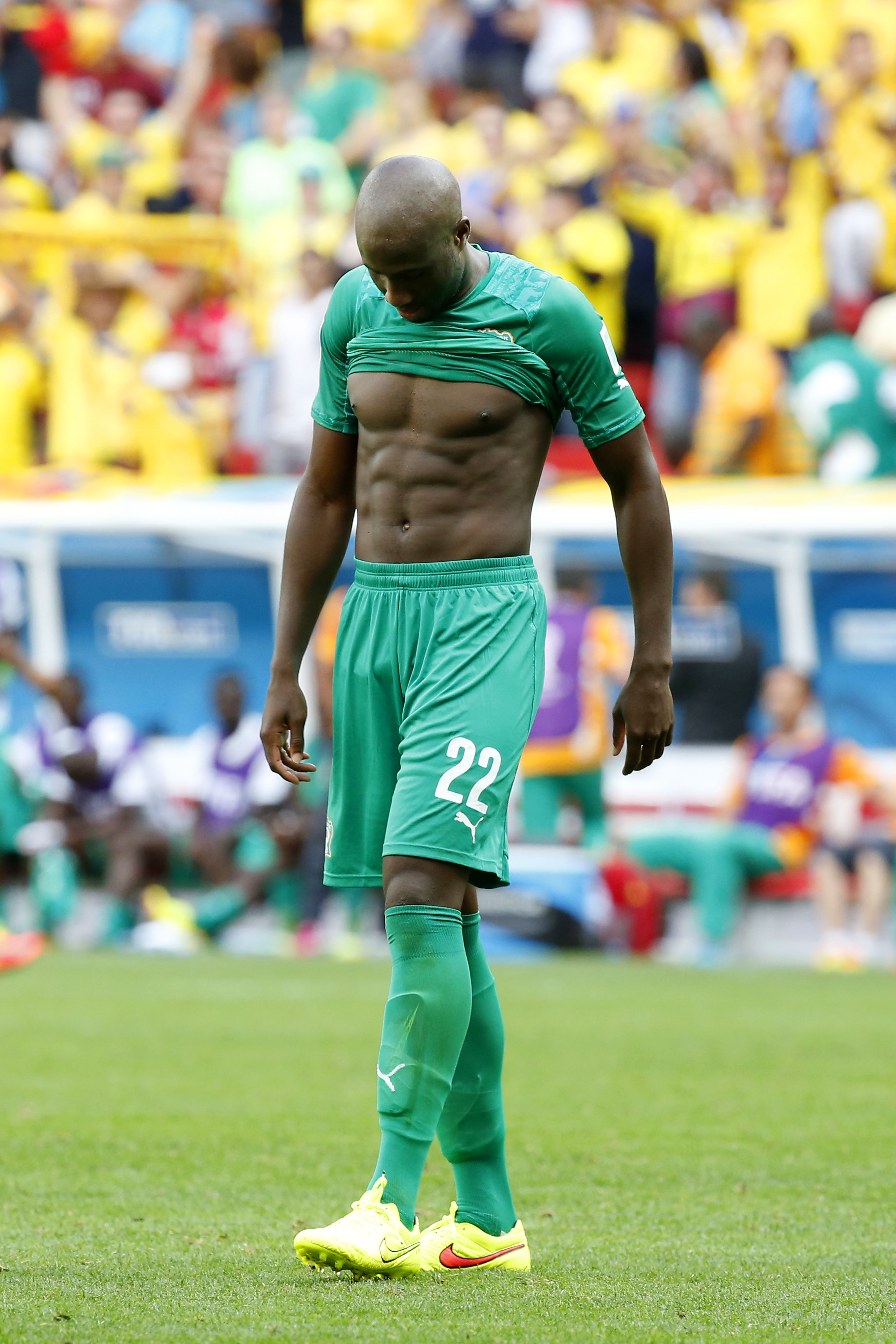 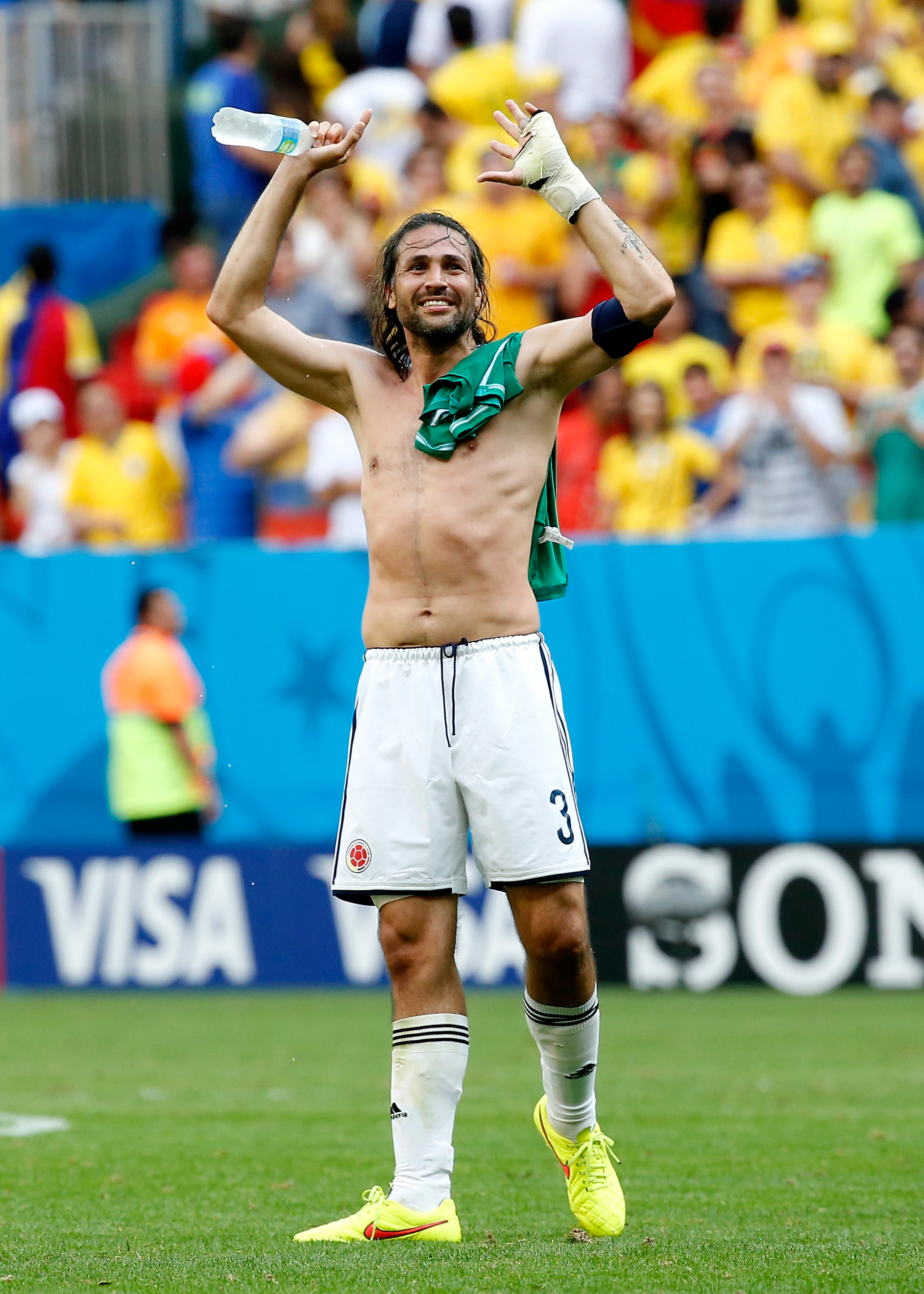 Luscious locks of hair and a little more nipple action. I guess the fans are joining in, too! 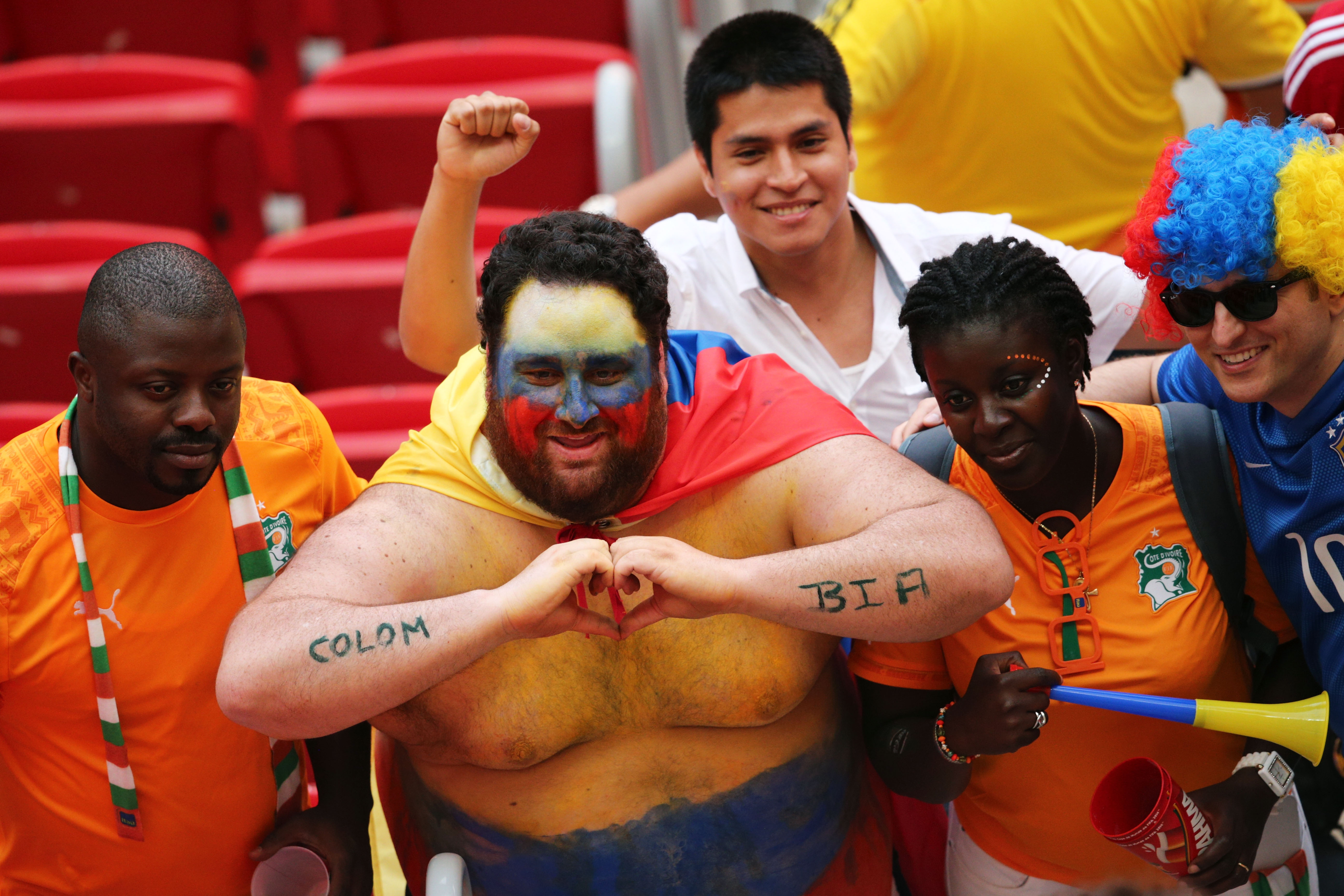 But all the players are doing it…. 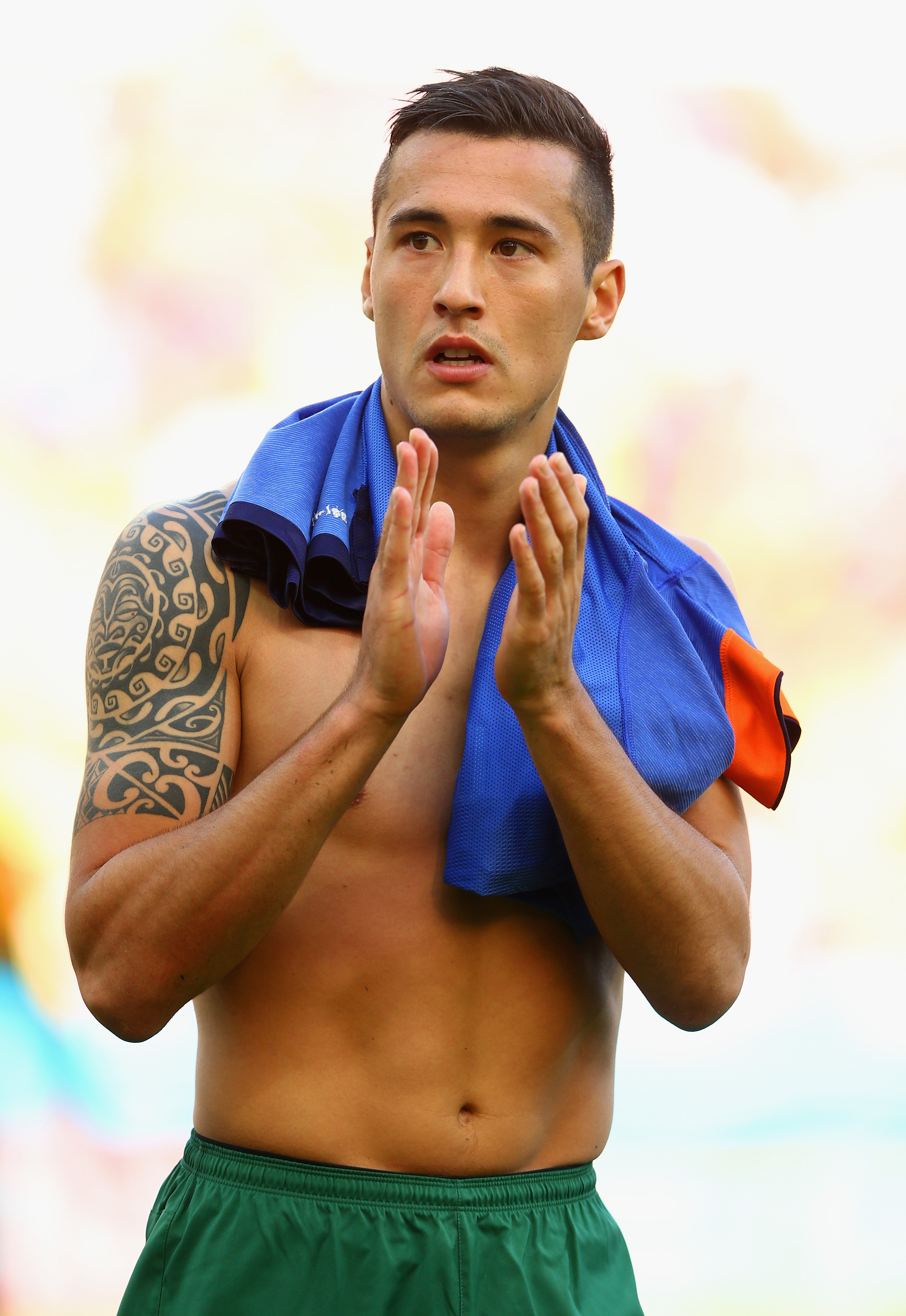 OK, maybe this is getting way out of hand. What’s with the nipples? I just wanted to show off my tattoo.

Stephane Mbia of Cameroon and Ivan Rakitic of Croatia 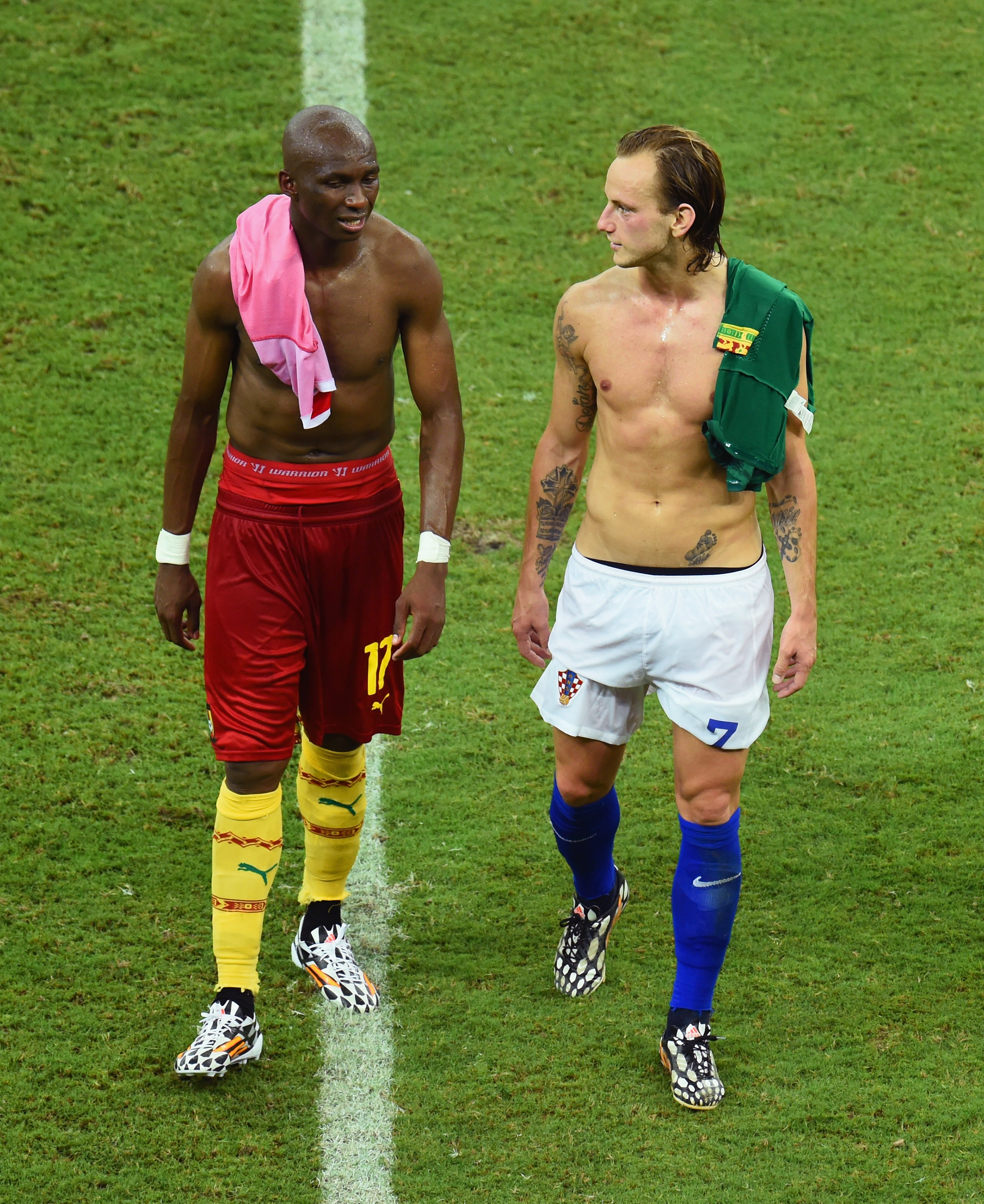 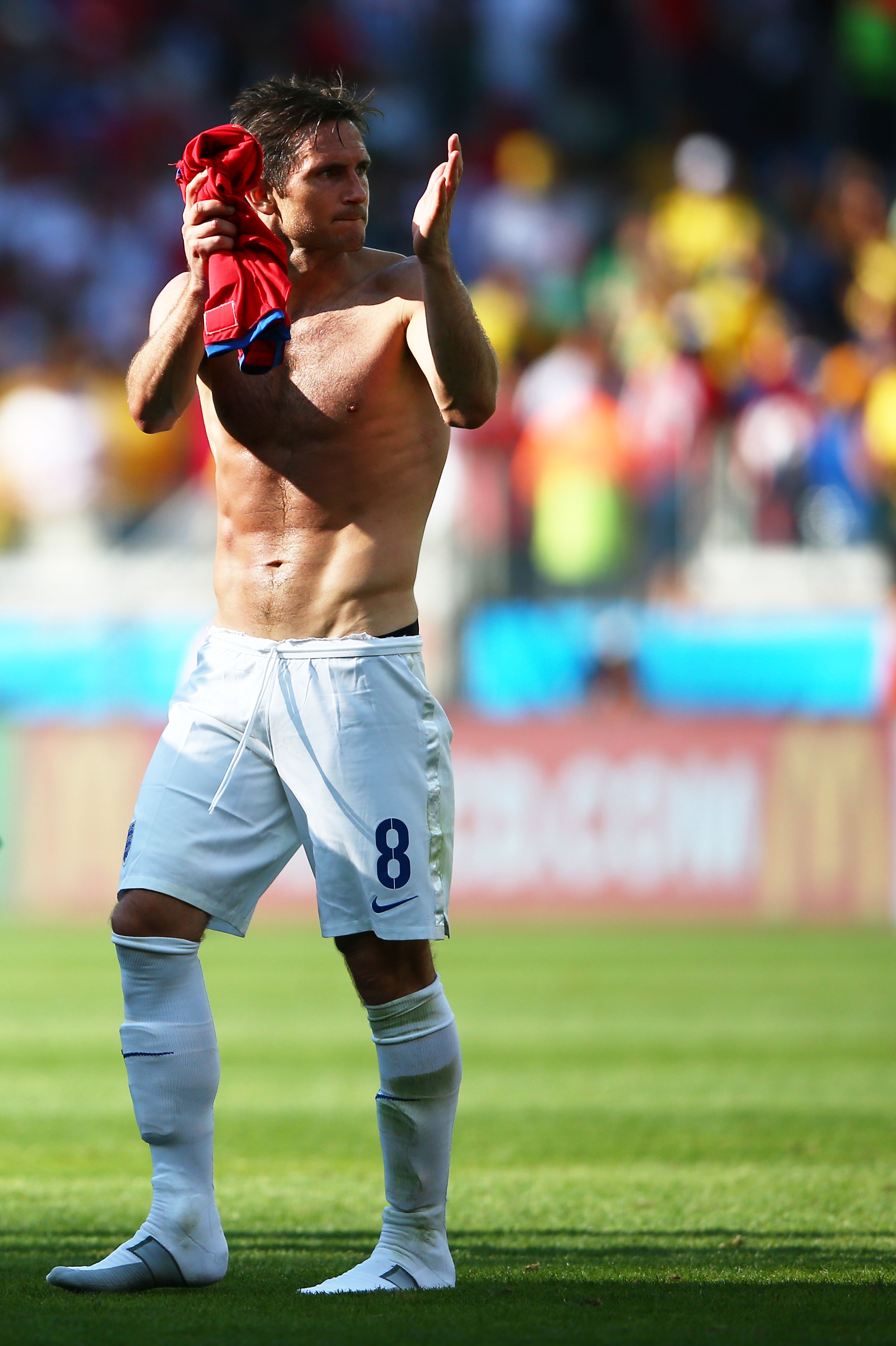 Hey, ladies, I have a nice set of nipples that go great with my body. And I can bet that you will like my sexy accent, too! 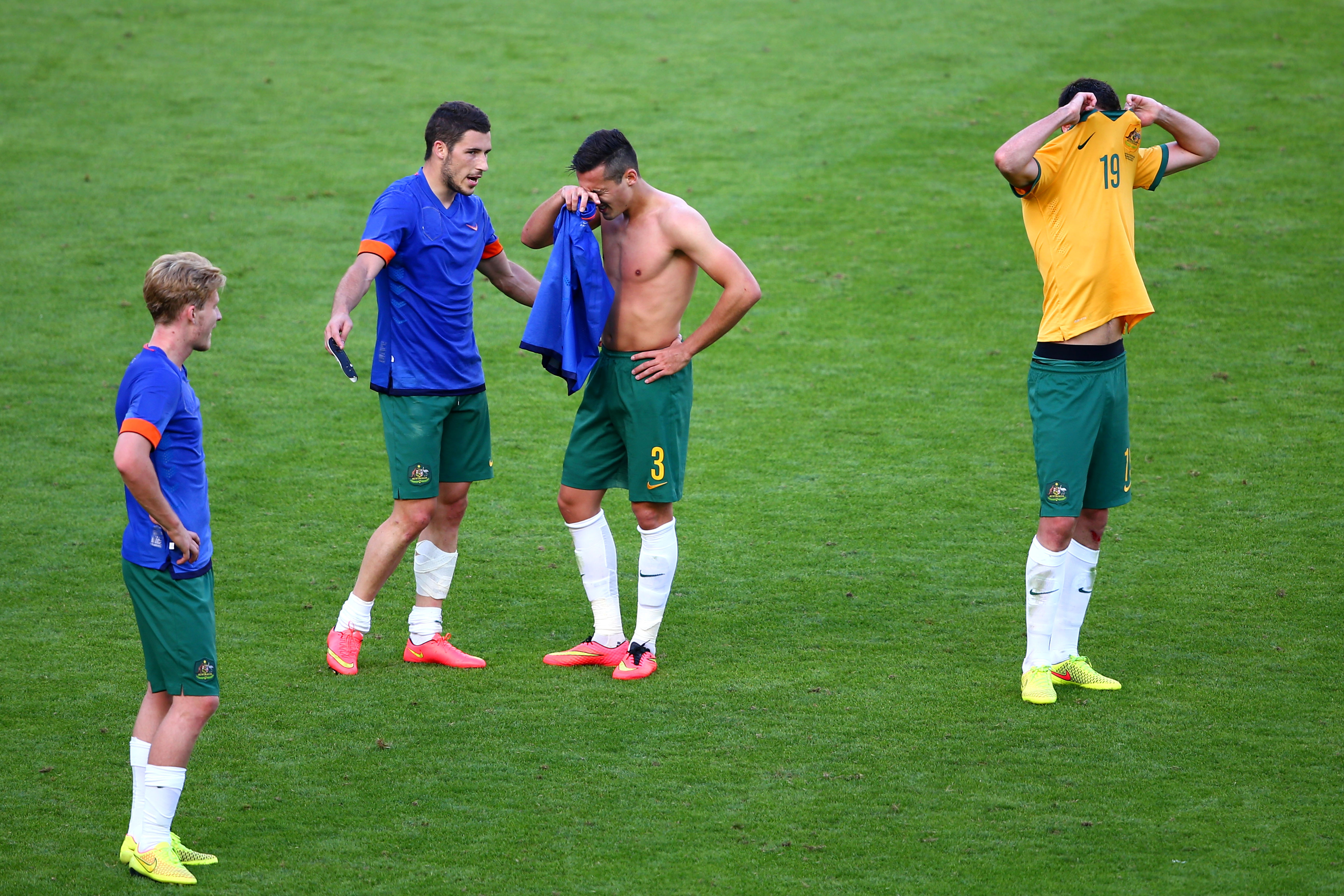 The defeat against Netherlands was a major upset. So, is that it? They take off their shirts only to use them as a tissue? 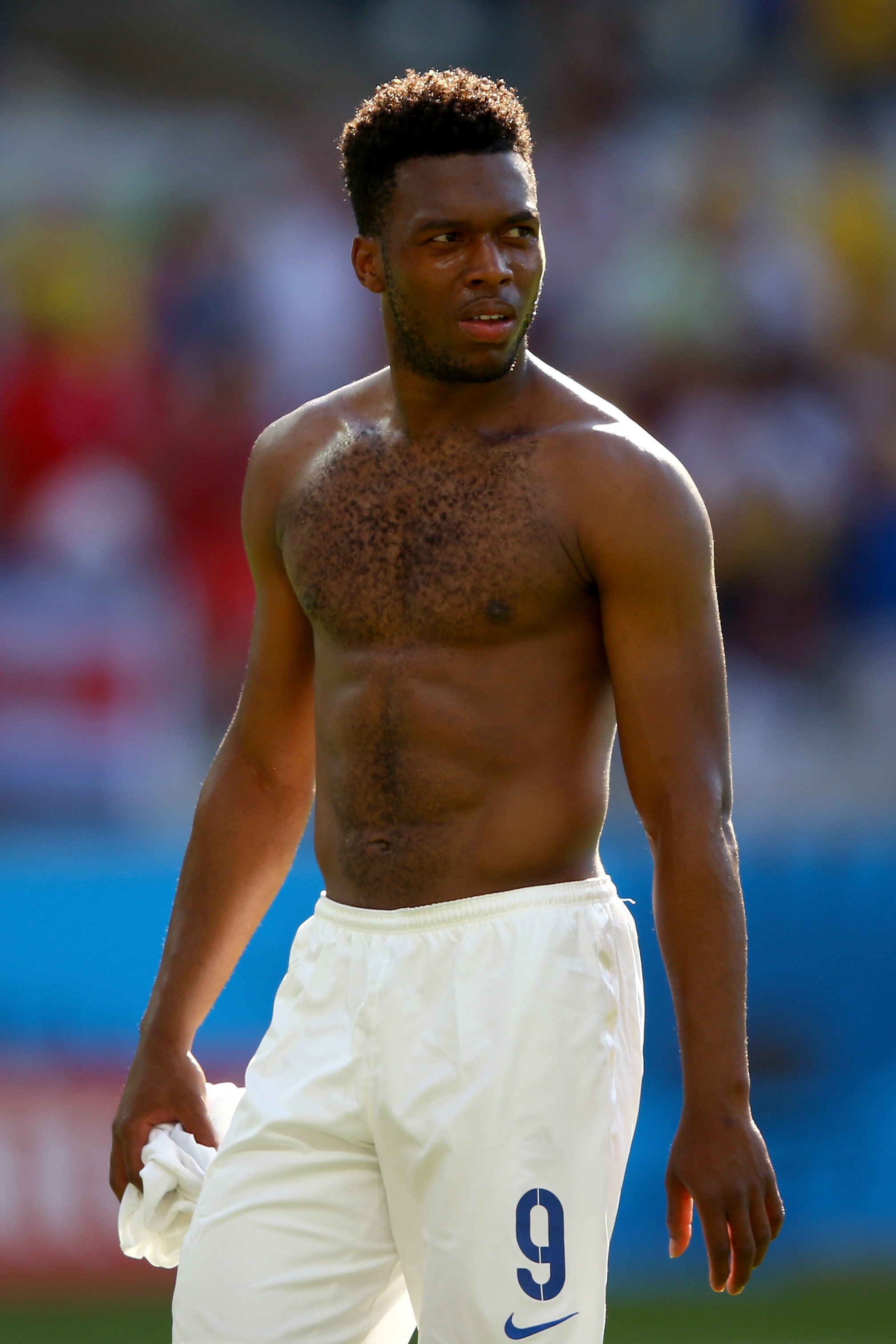 Everyone is showing their skin. Daniel Sturridge looks like he might regret his decision to join them. 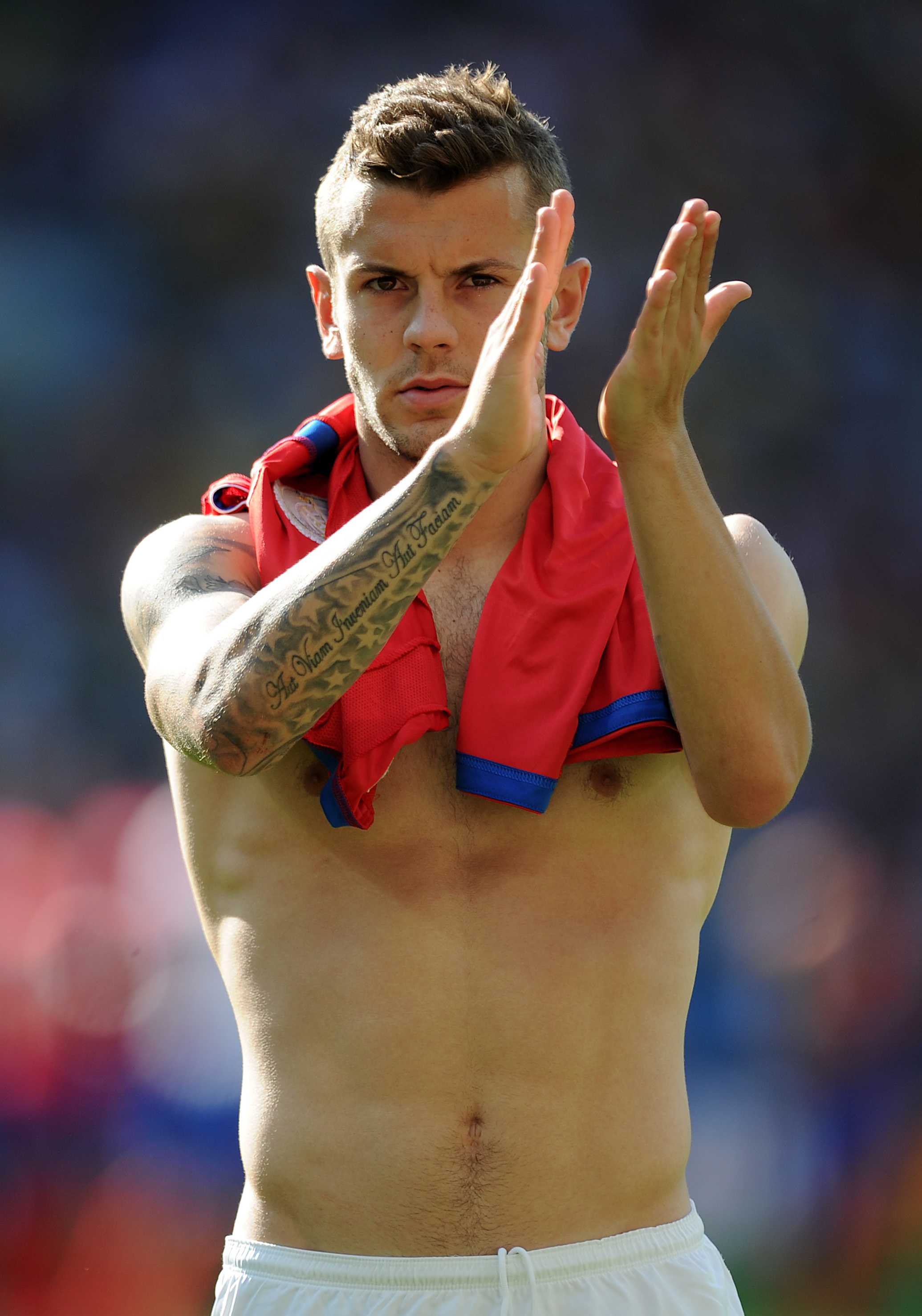 His tattoo reads, “Aut viam inveniam aut faciam,” which means, “I will either find a way or make one,” in Latin. Well, we think he just found a way to make people fans of his, that’s for sure! 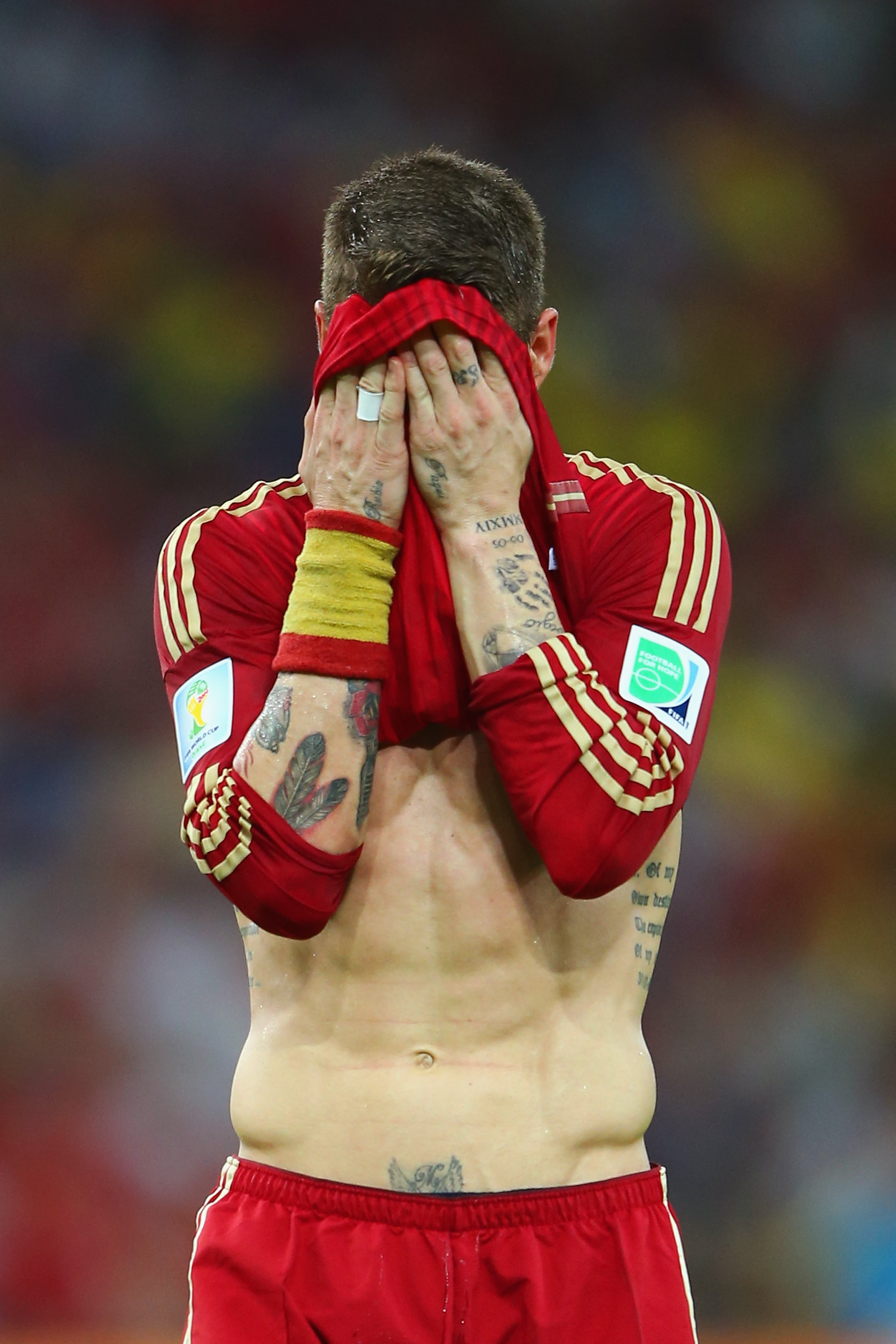 We are pretty sure Sergio Ramos is thinking, “Stop making fun of us. It’s hot, and we just want to take these sticky jerseys off.” 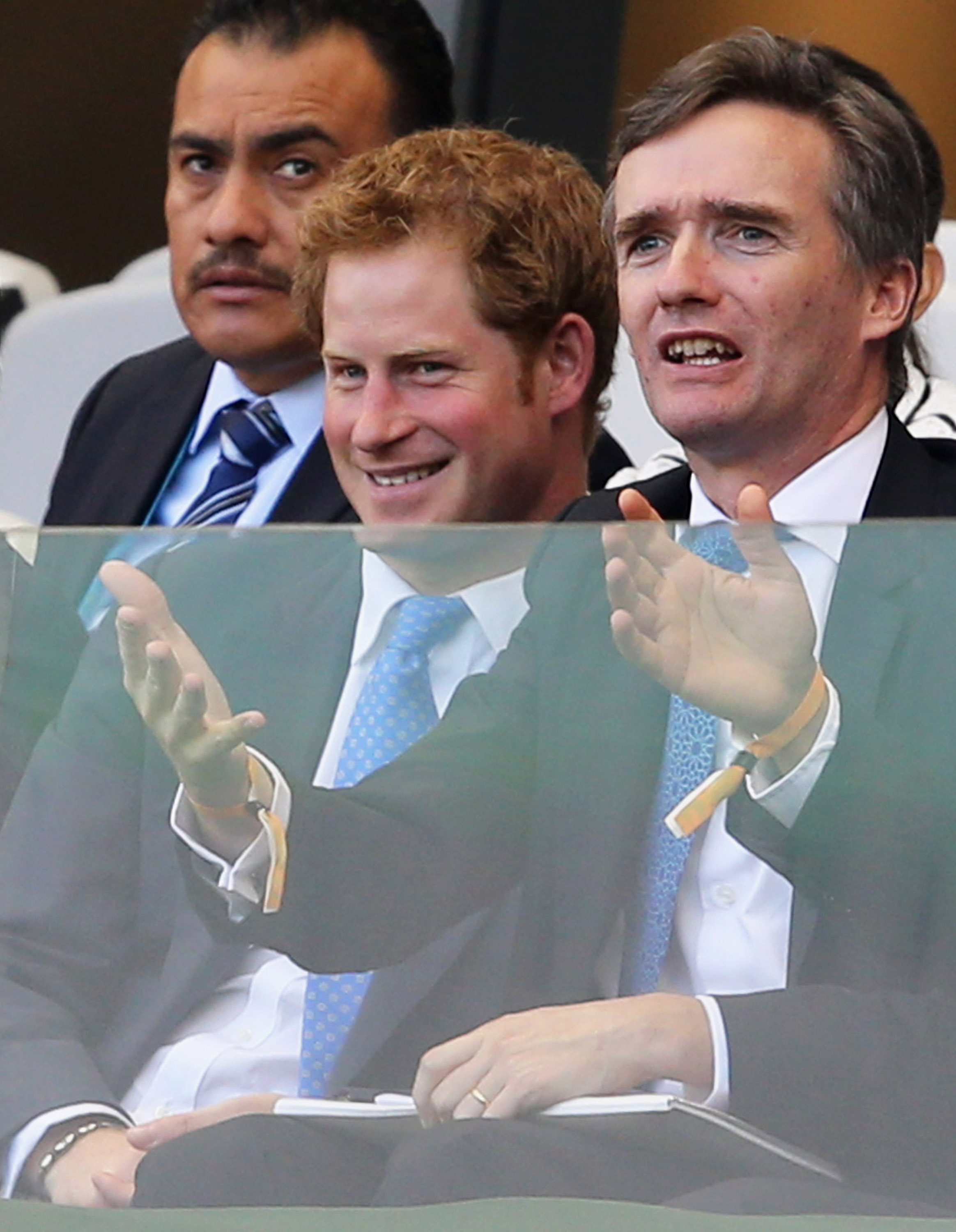 Oh, well. At least Harry enjoys it. And that’s all that really matters.

More on the World Cup