It happens at least every five minutes, and it could even inspire a steadily-paced drinking game for those equipped with a bottle of wine (shared between multiple people, of course): bad — nay, hilarious — things said on The Bachelorette. And for this particular episode, we counted 17. 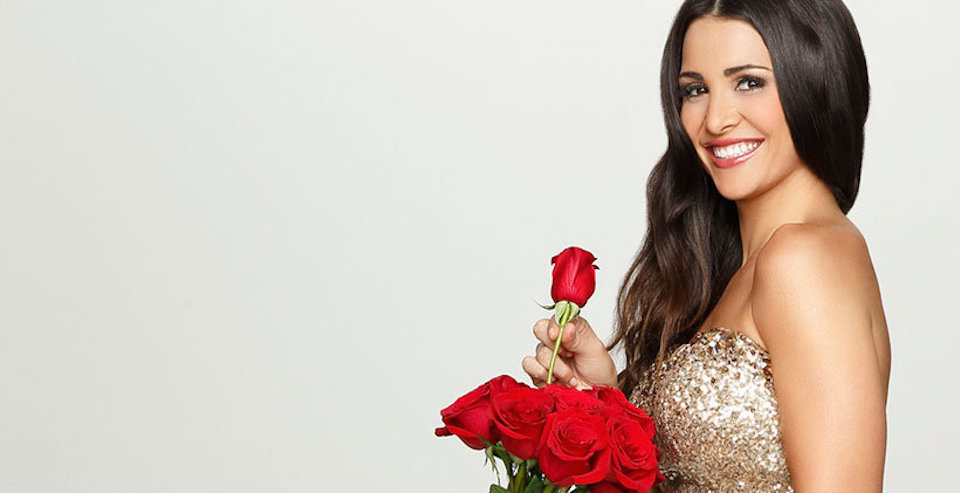 You win some, you lose some. And during this episode, we lost a few. But that doesn’t mean we didn’t gain a few great moments — and quotes.

For those who didn’t watch the episode, we’ll reiterate: Spoilers ahead!

Here are the best quotes of last night’s episode: 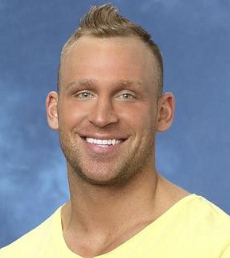 “I’m kinda like the pet dog of the group.” 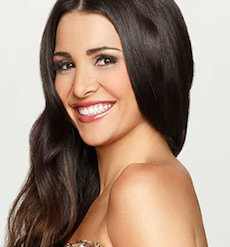 “I see some pigeons!” *plays with pigeons*

Regarding her “drama” with Nick:
“Did we resolve everything? No.” *continues to make out with Nick on the gondola*

“He missed me; he wanted it, come get it. He’s a man. That’s a man right there. Good job, Nick.”
*they make out pre-rose ceremony while cheesy, “romantic” music plays* 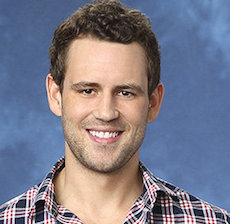 “I have been masking, if you will, my feelings for Andi. So I decided to take my mask off and open up to Andi.” *while putting masquerade mask on* 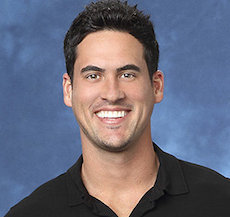 “How correct are these?” *as he sweats bullets before the lie detector test* 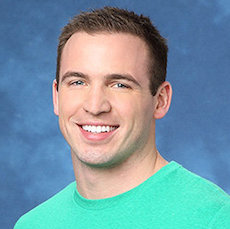 “Have you ever been in love? Do you want to make out?” 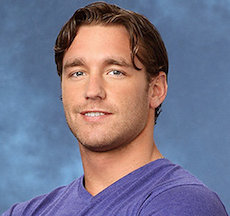 Lie detector expert: “Do you wash your hands after you go to the bathroom?”
Dylan: *hesitates* “No.”

And the two winners of the night go to… 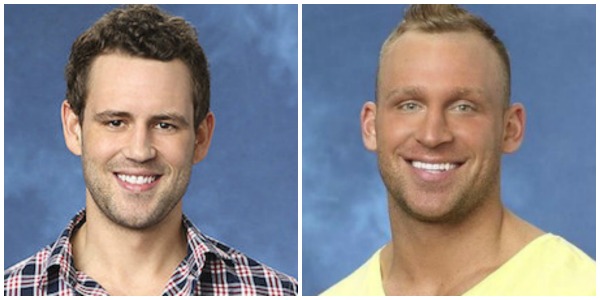 Nick, with this touching statement during his and Andi’s one-on-one date in Venice:

And Cody, before he was eliminated:

“I hope she helps me write my great love story… I just want to hug you, kiss you, roll around with you.”

The moment the Bachelorette bromance died 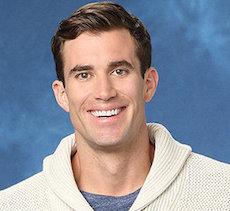 “This is getting to a point where I can’t get excited for someone else.” — JJ

And your bonus quotes, from the lie detector expert:

“We are here to make with you a lie detector test.”

Here’s to next week!