Few would argue that Frozen and its anthem “Let It Go” are Disney’s biggest animation and soundtrack triumphs. Is it OK to say it’s time to let go of “Let It Go”? 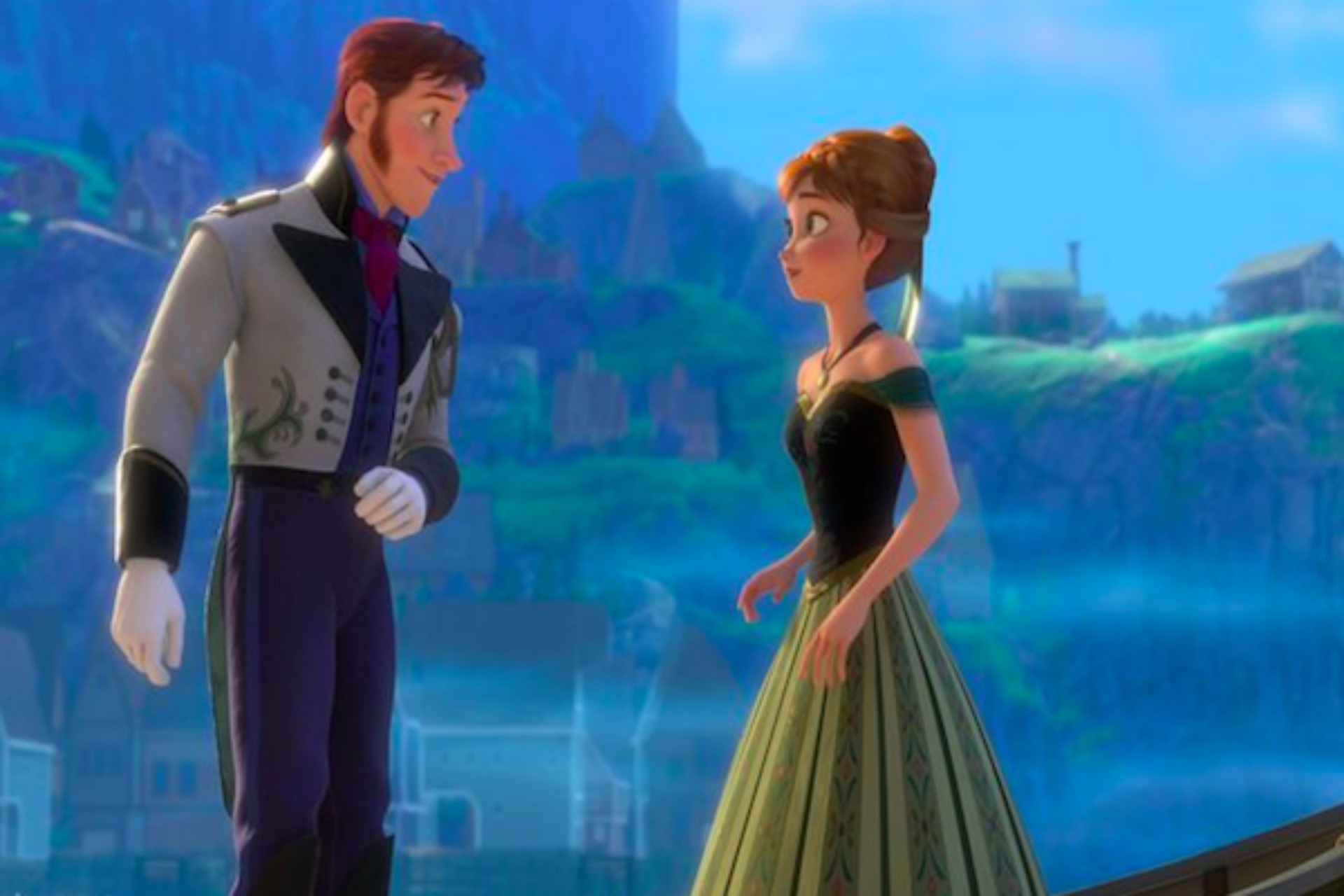 Pearl Jam broke out into the chorus of “Let It Go” during a live rendition of “Daughter” because, why not? Pearl Jam can get away with it because they’re Pearl Jam and because it actually works pretty well in the middle of “Daughter.” Cool though this may be, it sort of has us wondering: What the hell is a Disney anthem doing in the middle of a grunge/rebel band’s live performance?

“Let It Go” is one of those songs that is fun to belt out in the shower, but after watching several covers on YouTube, the shower is where this song should stay most of the time. There are more acoustic versions than you can shake an icicle at, another version where some poor little girl has been stuck in a studio and forced to sing a (terrible) rendition (too annoying to share here) and a tribal version.

We get it. The cold never bothered you anyway, but “Let It Go” is starting to bother us. If you think we’re overreacting, watch this.

Oh, dear. Now see? This is the problem with this song. It’s packed with attitude and shouts, “I don’t care what they’re going to say,” but sometimes we should care, and that last video is definitely one of those times.

What do you think? Does “Let It Go” make your ears bleed or are you obsessed with it?