You may think you have it easy as a child of a successful superstar. Well, not if you’re one of Sting’s kids. 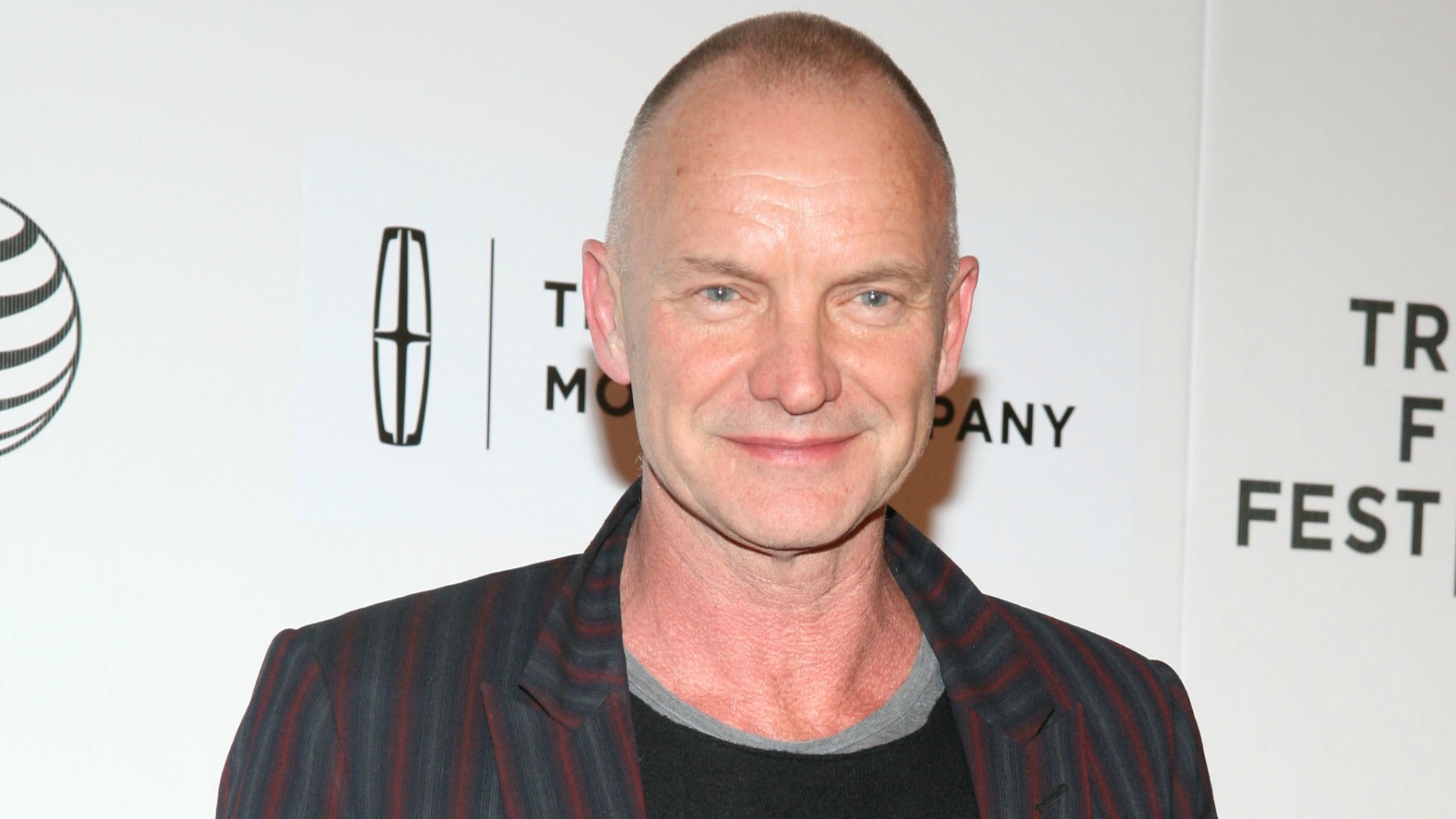 Gordon Sumner, better known as Sting, may be one of the most successful musicians in the world, and he’s estimated to be worth a very impressive $300 million, yet his kids won’t be inheriting his earnings.

Sting to release musical, album based on his childhood >>

The 62-year-old rock legend came from a poor working-class Geordie family, and he’s now making it clear that his six children (three sons and three daughters) should not expect to benefit from his hard work. Instead, he believes they should work to create their own fortunes.

“I told them there won’t be much money left because we are spending it! We have a lot of commitments. What comes in, we spend, and there isn’t much left,” he told the Daily Mail’s Mail on Sunday’s Event magazine.

“I certainly don’t want to leave them trust funds that are albatrosses round their necks. They have to work. All my kids know that and they rarely ask me for anything, which I really respect and appreciate.”

Want to feel poor? Check out these rock stars’ paychecks >>

However, just because Sting wants his children to find their own way in life does not mean he would not help them out if they were in financial need.

“Obviously, if they were in trouble I would help them, but I’ve never really had to do that,” he said.

Perhaps the fact that Sting won’t give his children whatever their hearts desire has ingrained a strong work ethic within them.

“They have this work ethic that makes them want to succeed on their own merit,” the “Roxanne” singer said. “People make assumptions, that they were born with a silver spoon in their mouth, but they have not been given a lot.”

“With my children there is great wealth, success — a great shadow over them — so it’s no picnic at all being my child.”